Right on the heals of a successful opening of his solo in Los Angeles (covered), KAWS has returned for a second engagement at Harbour City in Hong Kong. The star of the event was a new sculptural installation featuring a cluster of his signature companion figures entitled Clean Slate, situated in the Ocean Terminal forecourt where his previous massive Passing Through companion could be seen back in 2010 (covered). Complementing this was the New York-based artist’s imagery all along the corridor leading into the shopping complex as well as a exhibition of his archived prints as well as a look at the new limited edition release he recently announced. 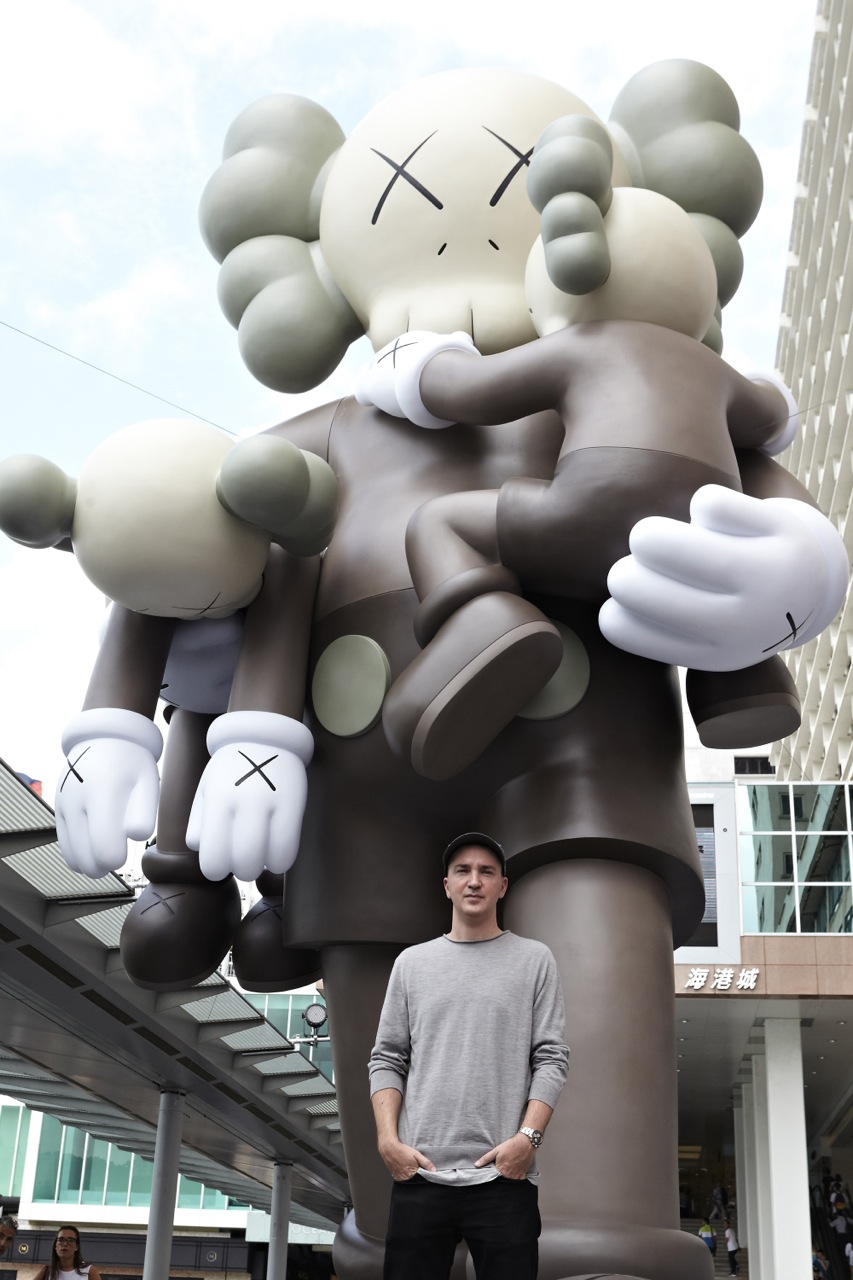 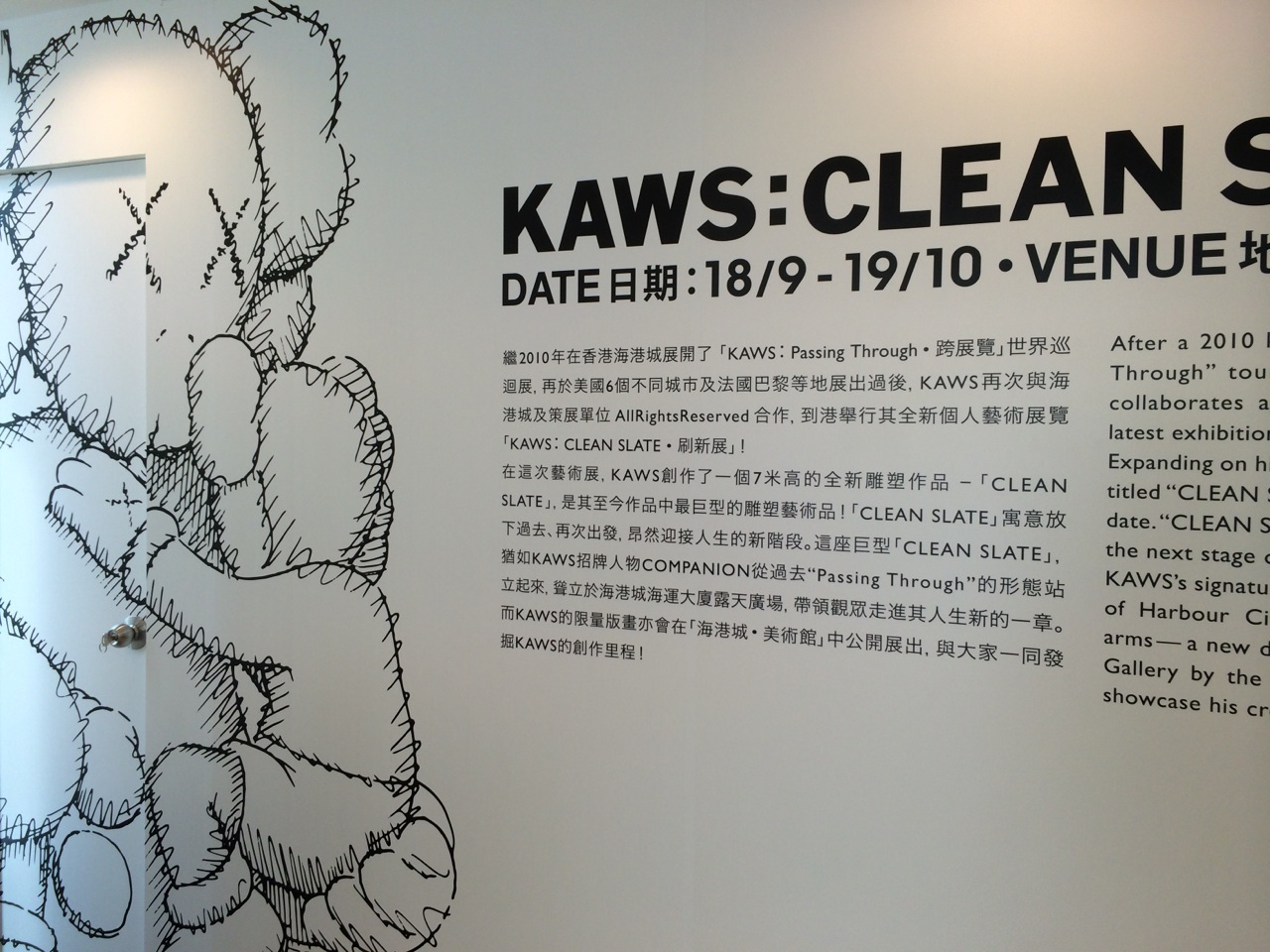 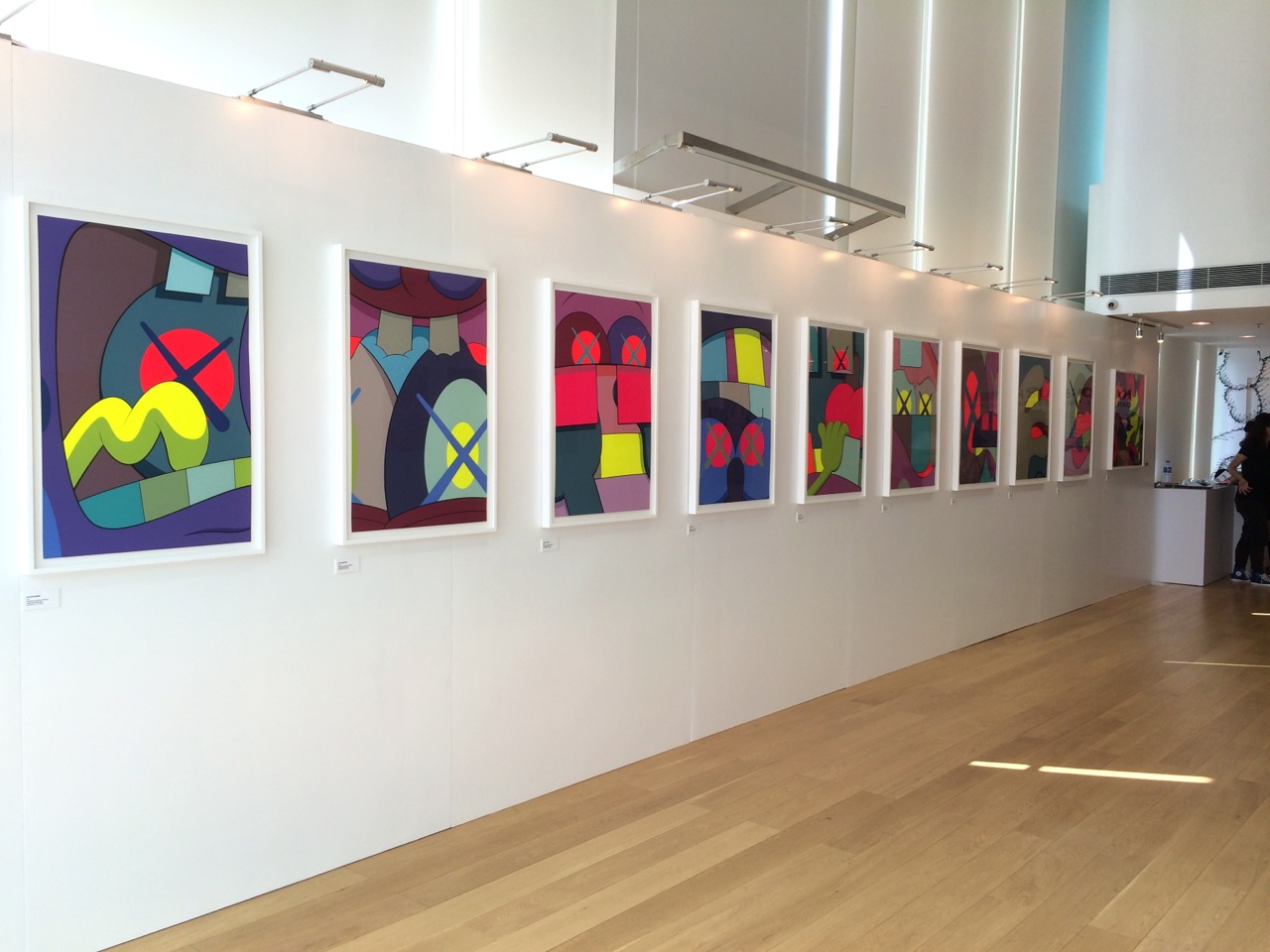 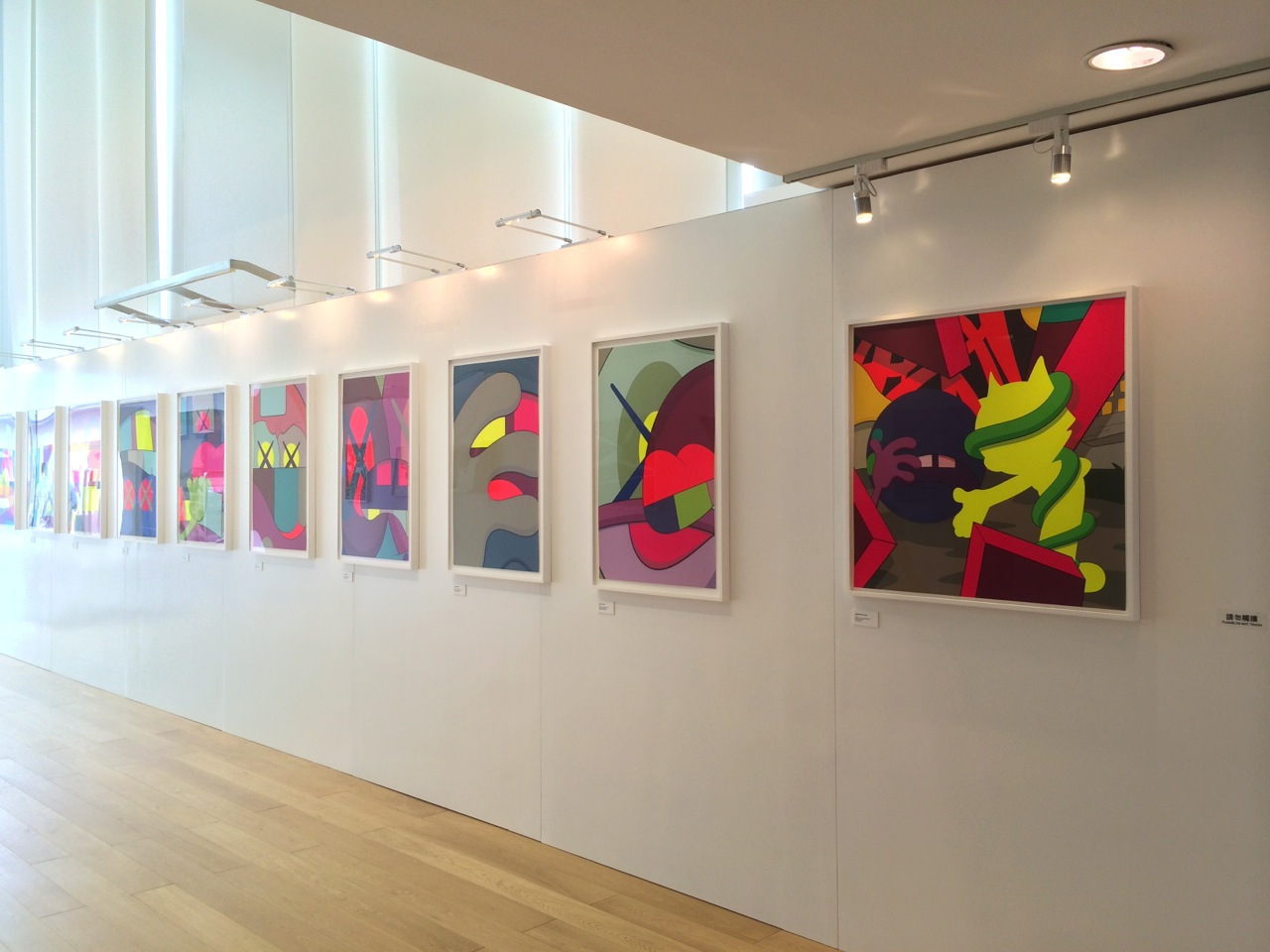 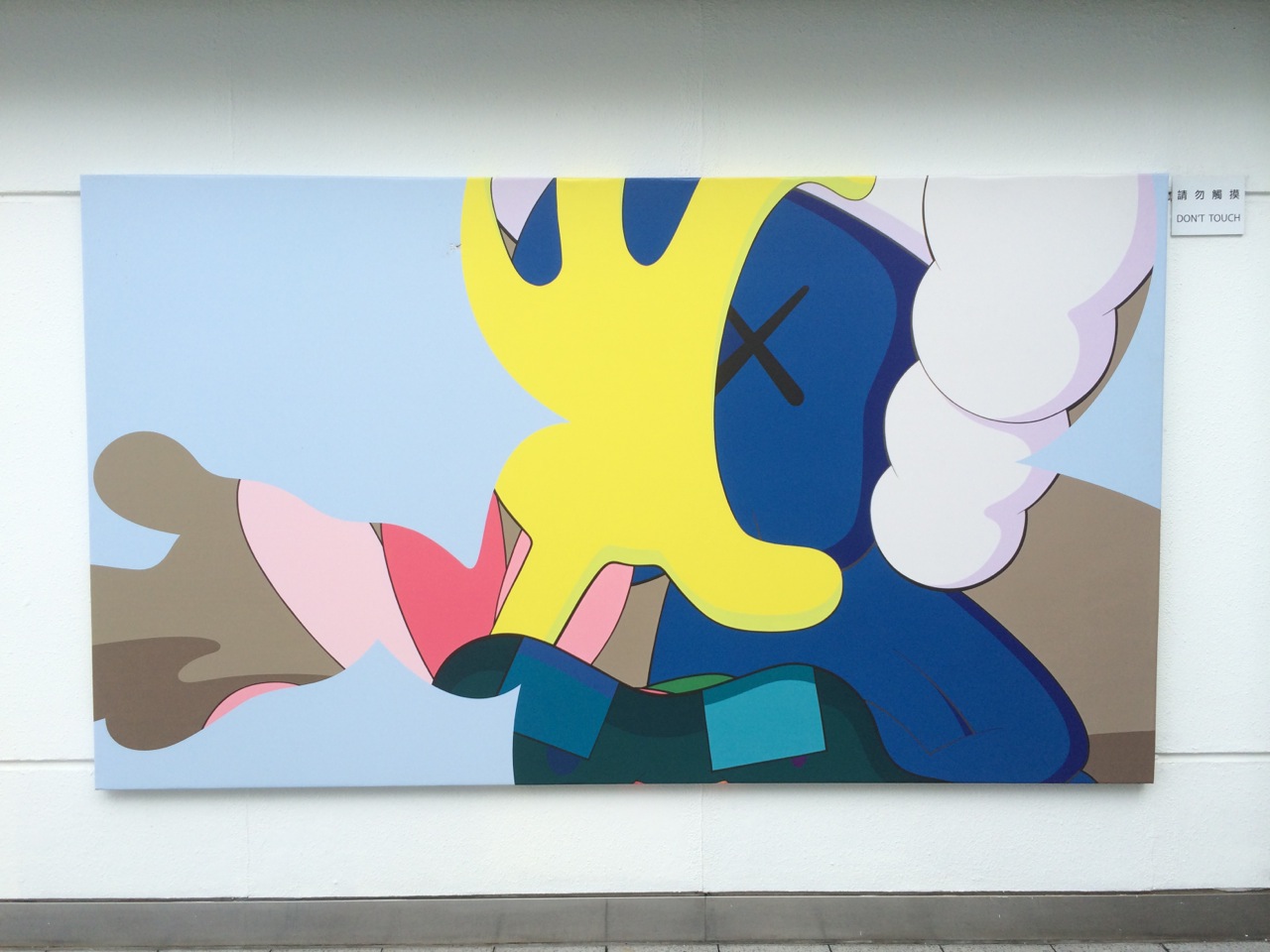 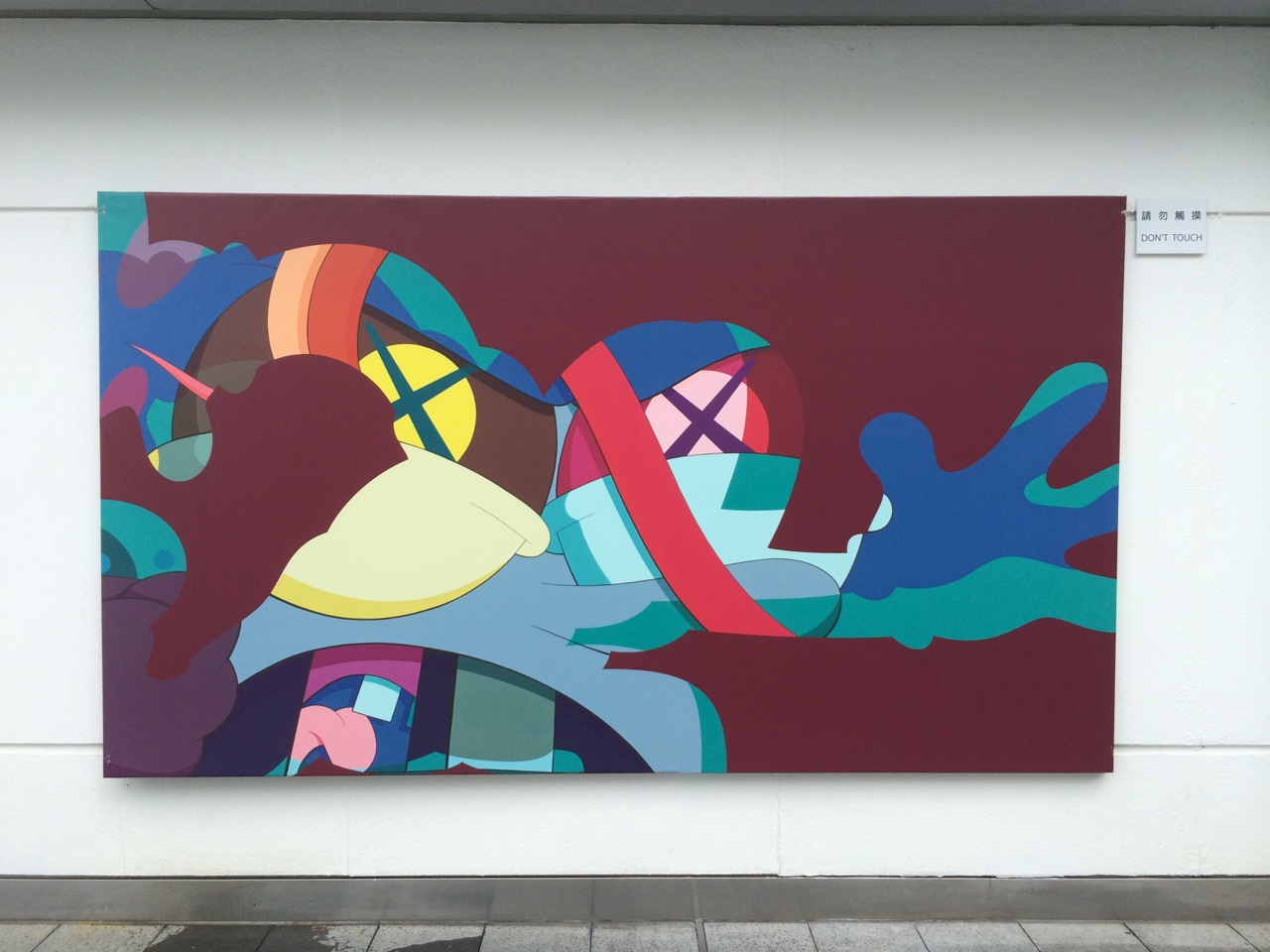 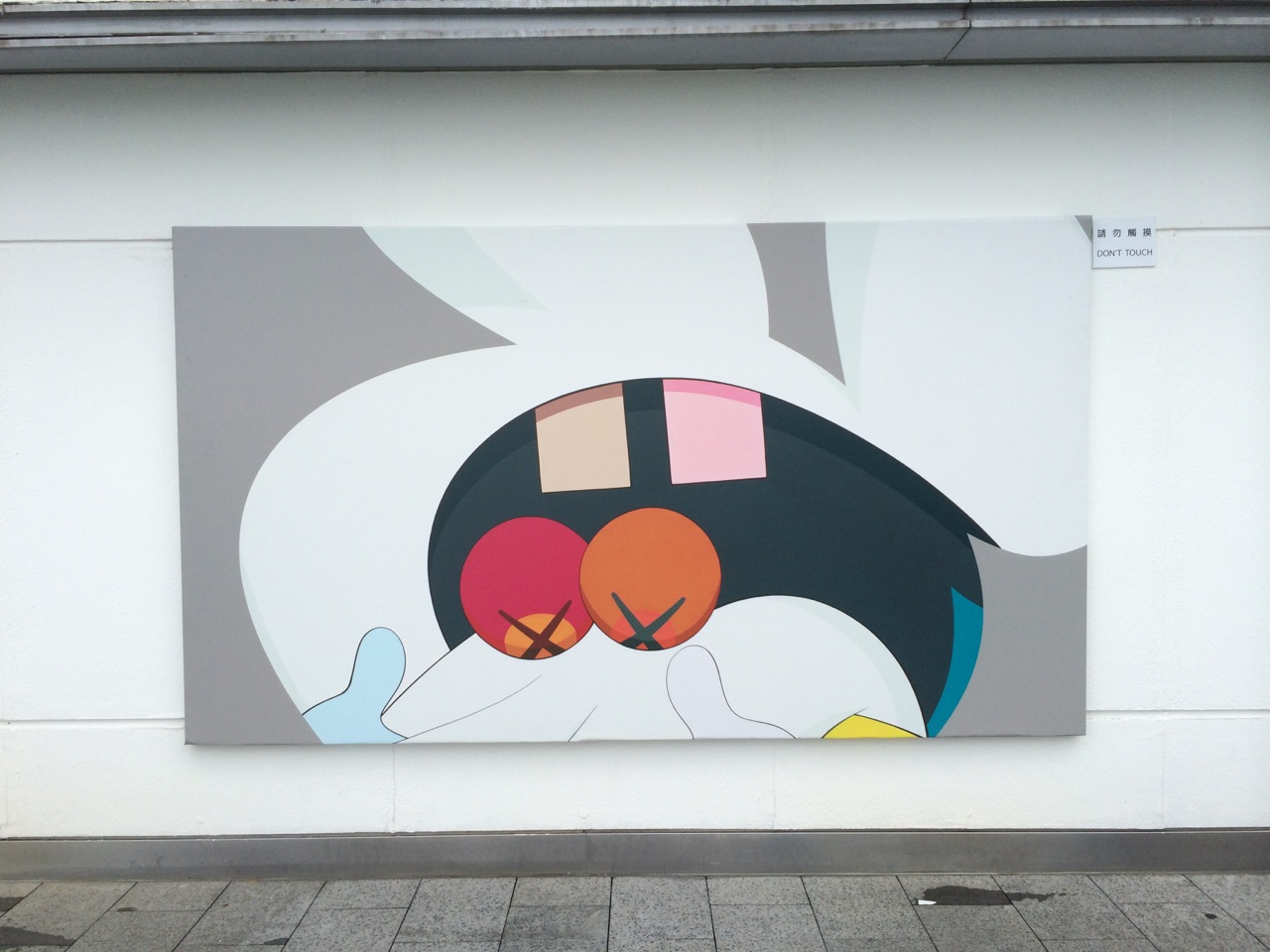 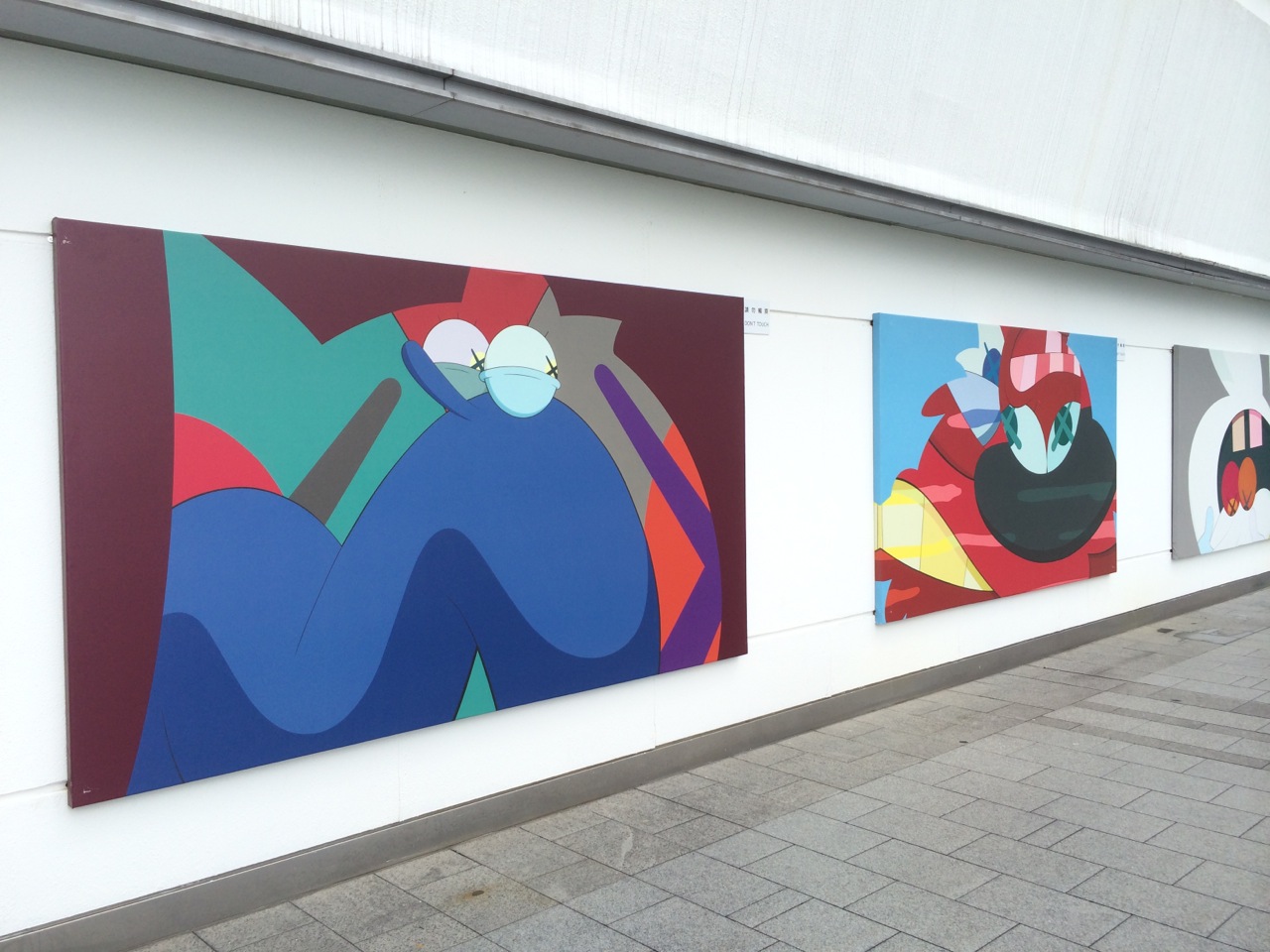