Documenting the behind-the=scenes of skateboarding, alternative life styles, teenagers, general public, religious lunatics, homeless, drunks, and everything in between, Templeton is an all seeing eye of American streets and suburbs. And that never felt more obvious than with this release that is a product of 20 years of obsessive reality capturing and people watching. The 160 pages of this hardcover release are filled with black and white photos taken out from his enormous archives, printed in his darkroom, and then put together from scratch in his home studio. Including are both images from his private life, travels, and the Huntington beach area where he lives. Many of the works included were already introduced as part of his art installations at shows or art fairs worldwide. 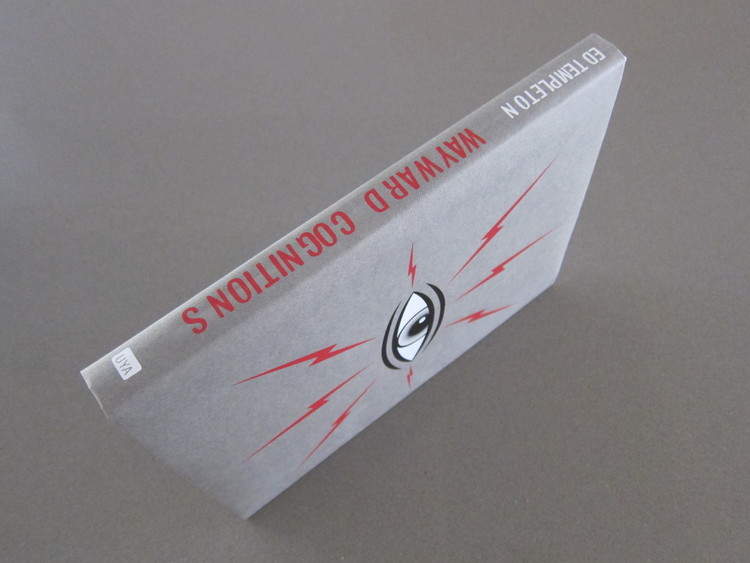 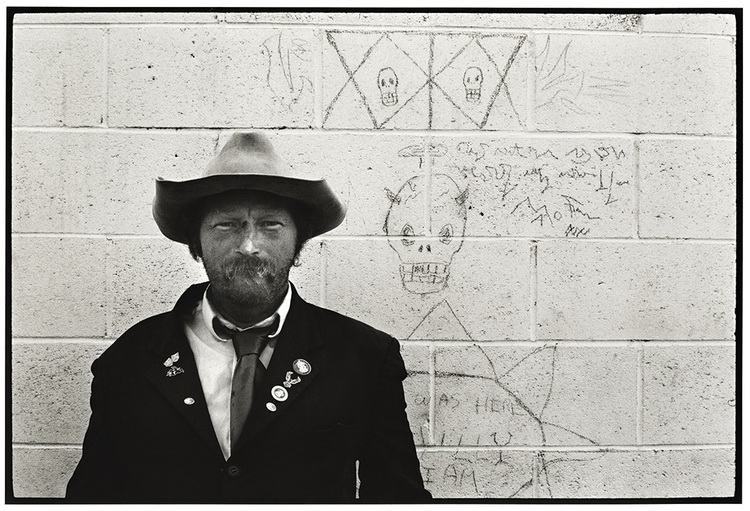 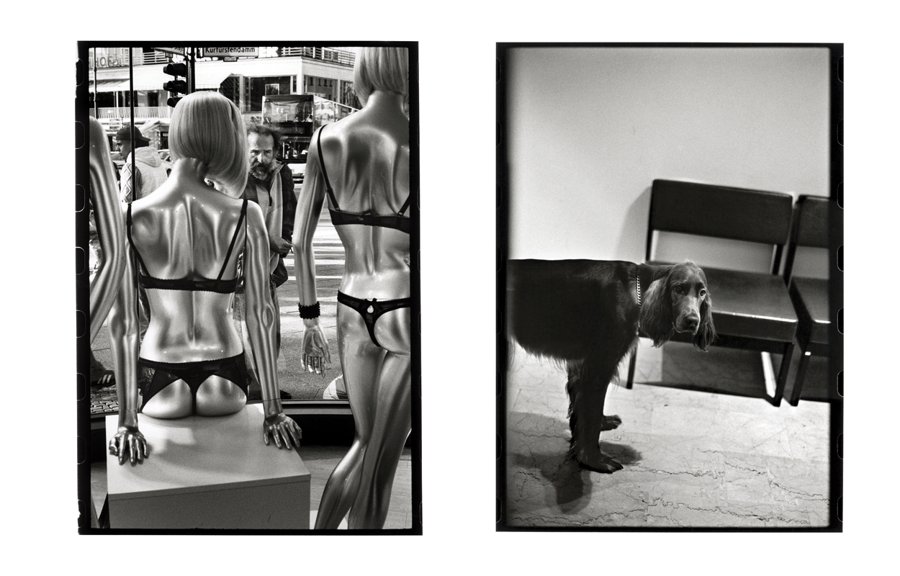 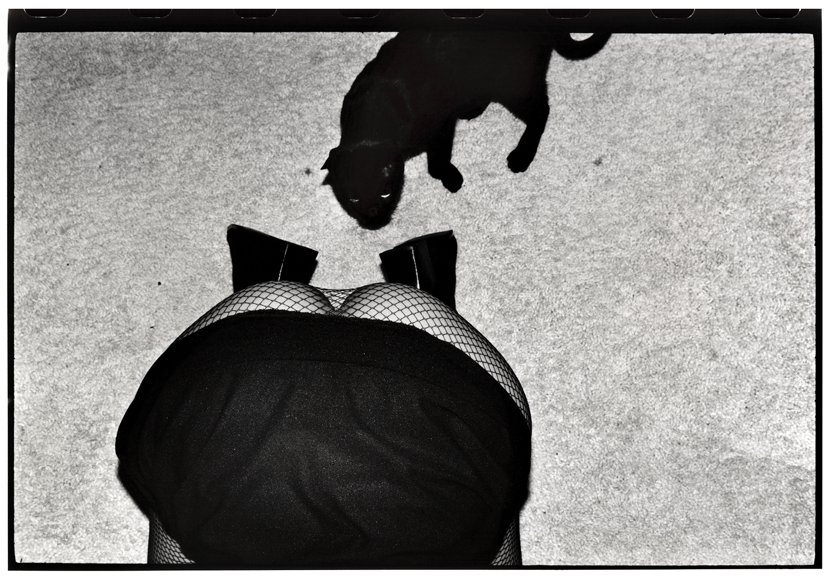 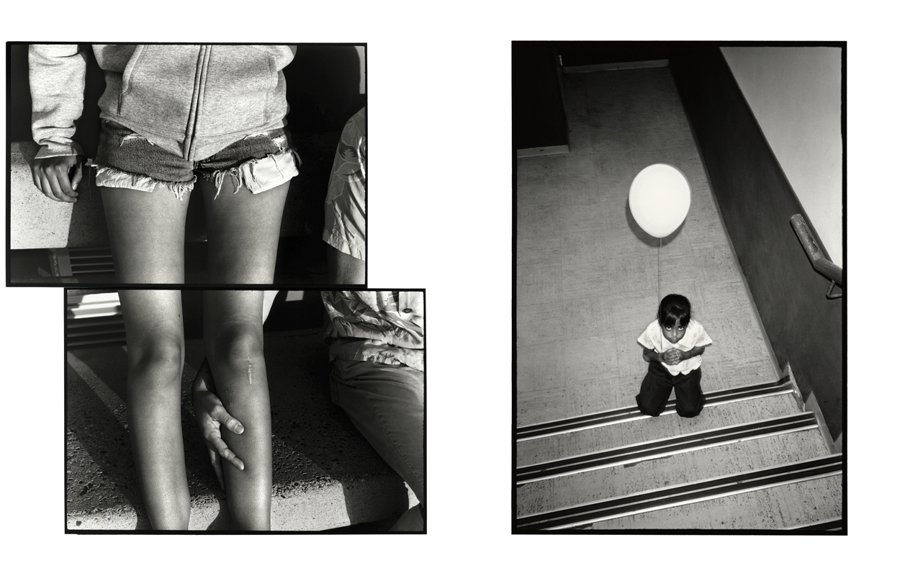 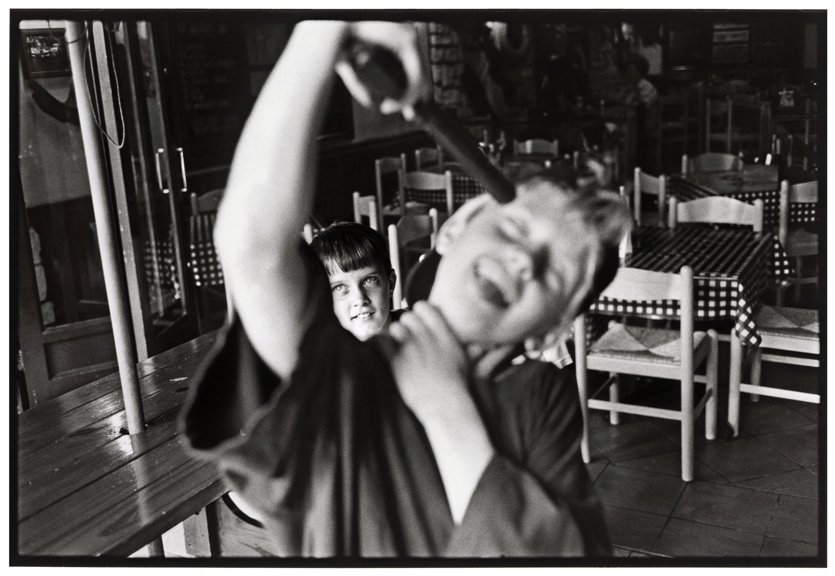 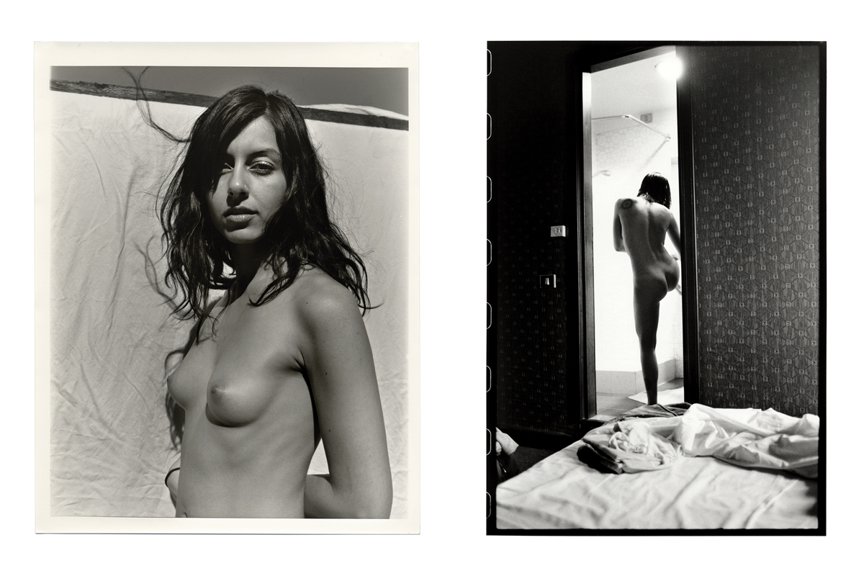 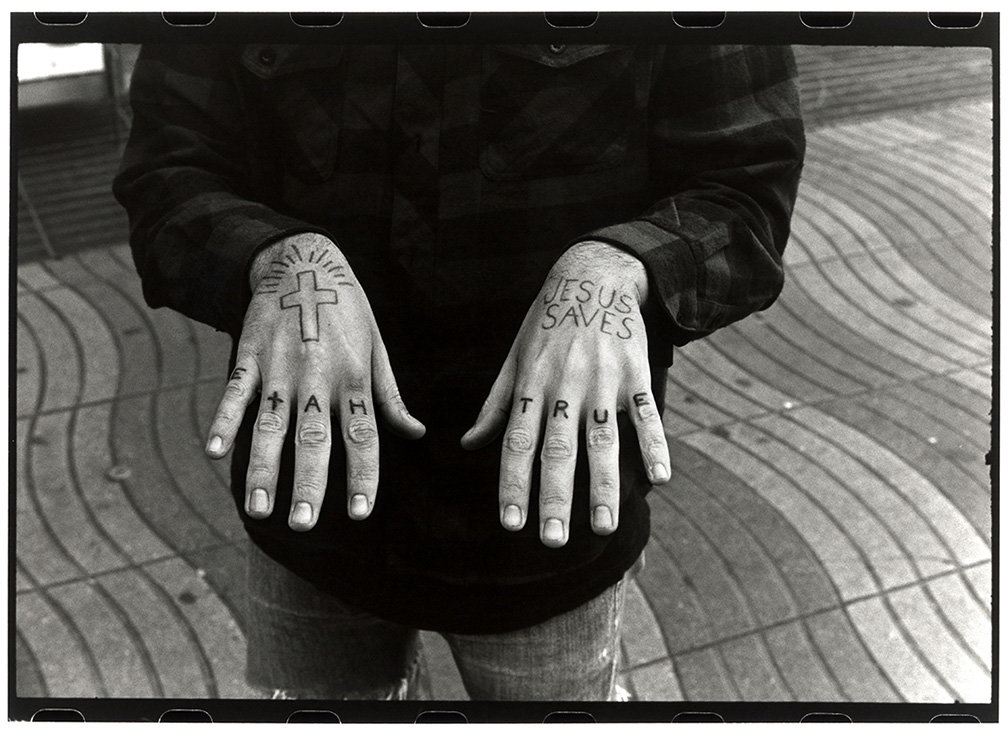