Laboratório de Actividades Criativas in Lagos, Portgual, is currently has an group exhibition on view which resulted after their ARTURb 2014 project. For the 4th consecutive year, this art organization invited urban artists from Europe and around, for an artistic residency at their headquarters in an old prison facility with the current edition including Sepe from Poland, Mario Belem from Portugal, Borondo from Spain, Dome from Germany, Aryz from Spain and Pipsqueak from The Netherlands.

Each of the artists created public murals in town, as well as created works or installations that are included in the group show. With theme of the show being escape and reaching for freedom, each participant created their own vision of the subject. Some including sculptural elements, some painting, but each of the artists left their mark with their recognizable visual language. Along with Dome’s fragile sculptural pieces, Borondo’s “secret” works created with a candle on a prison cell’s ceiling seem to have the strongest impact on the viewers. 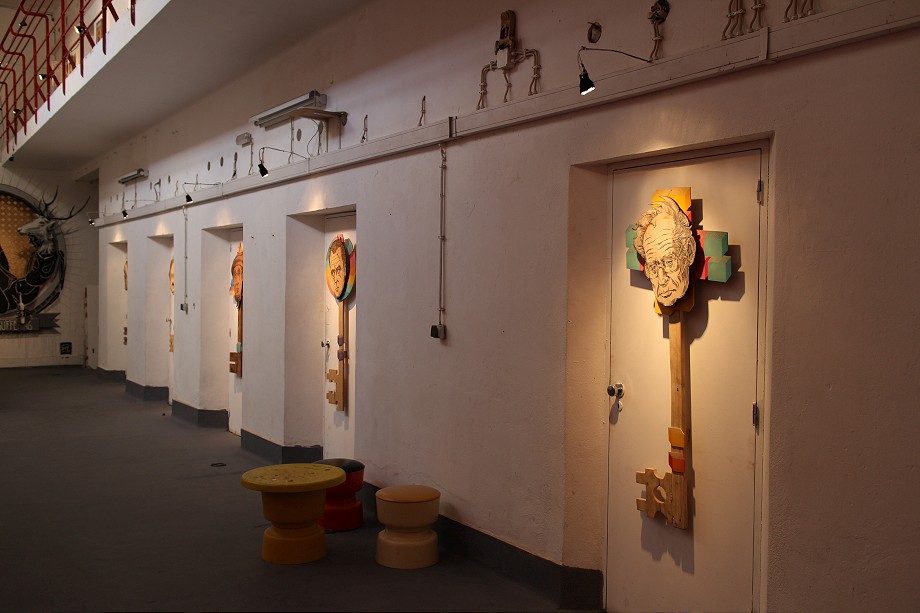 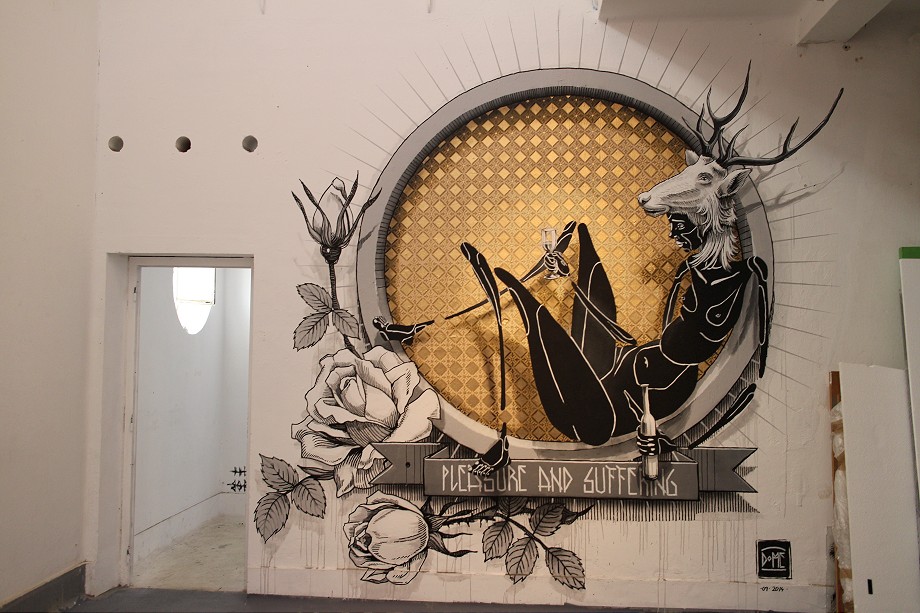 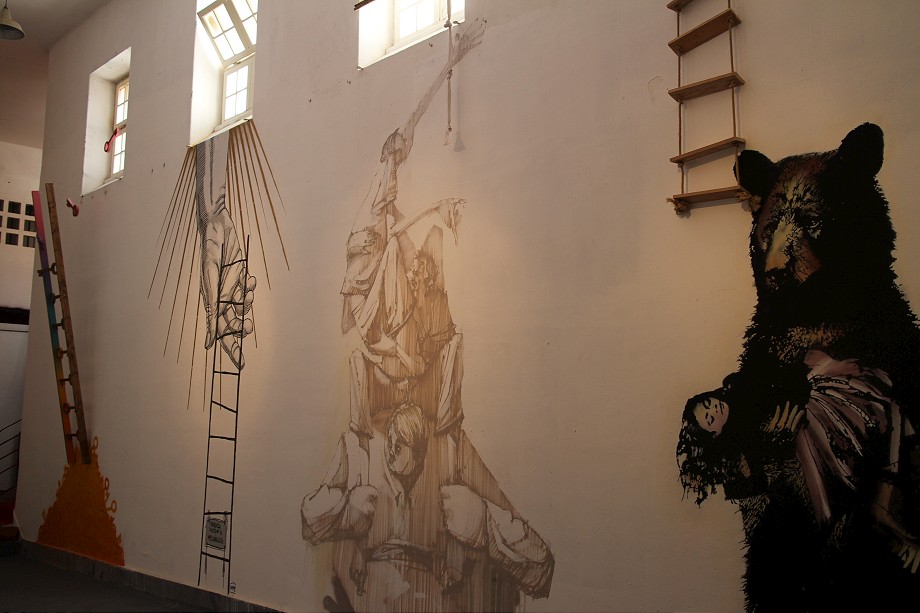 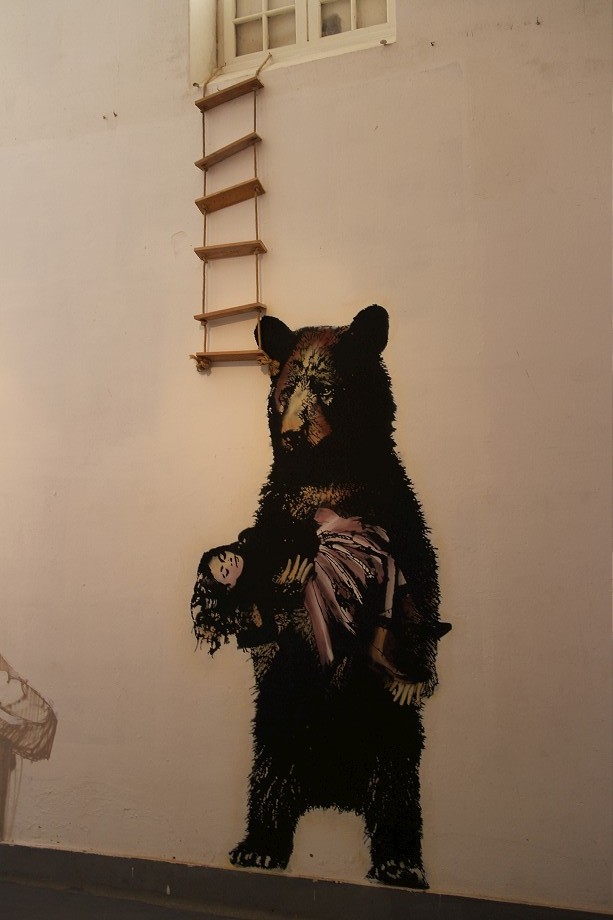 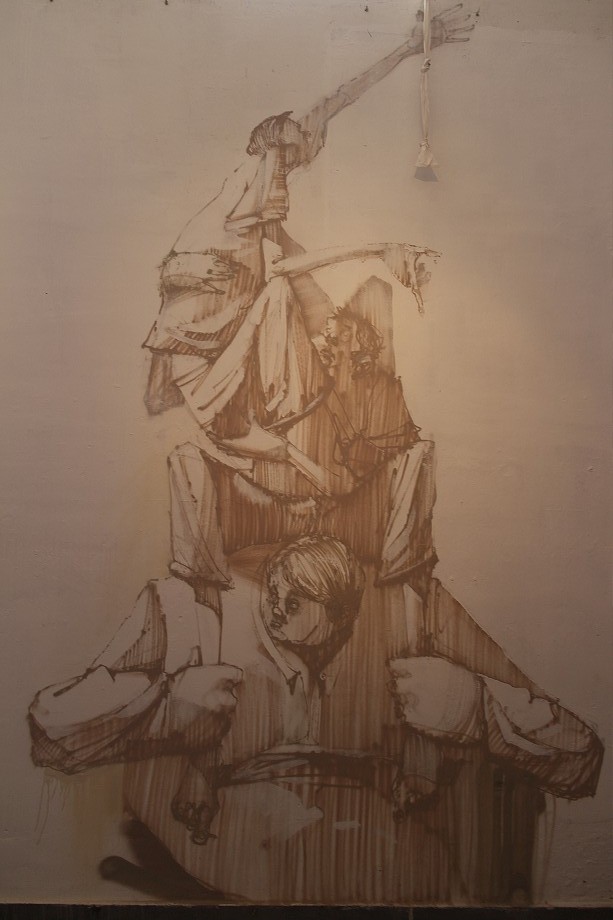 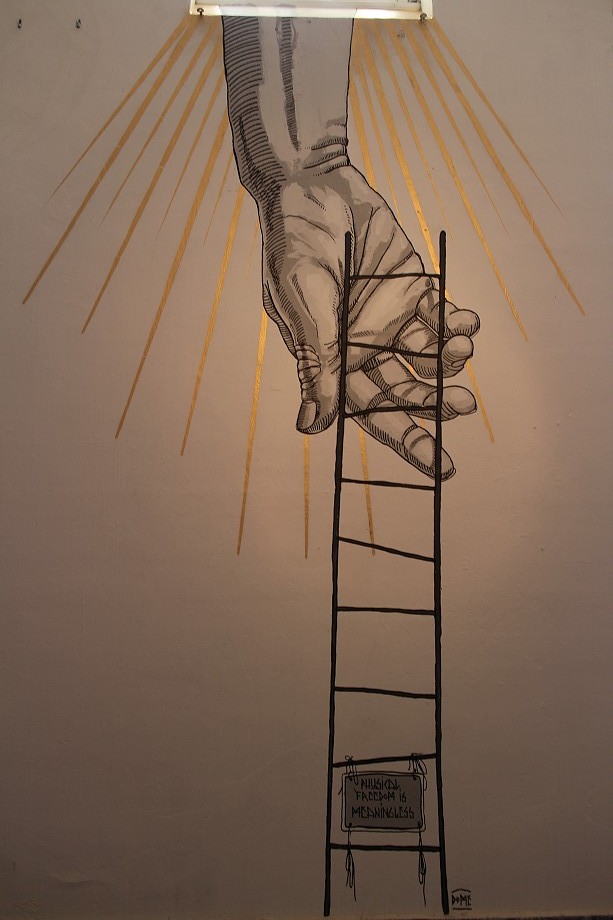 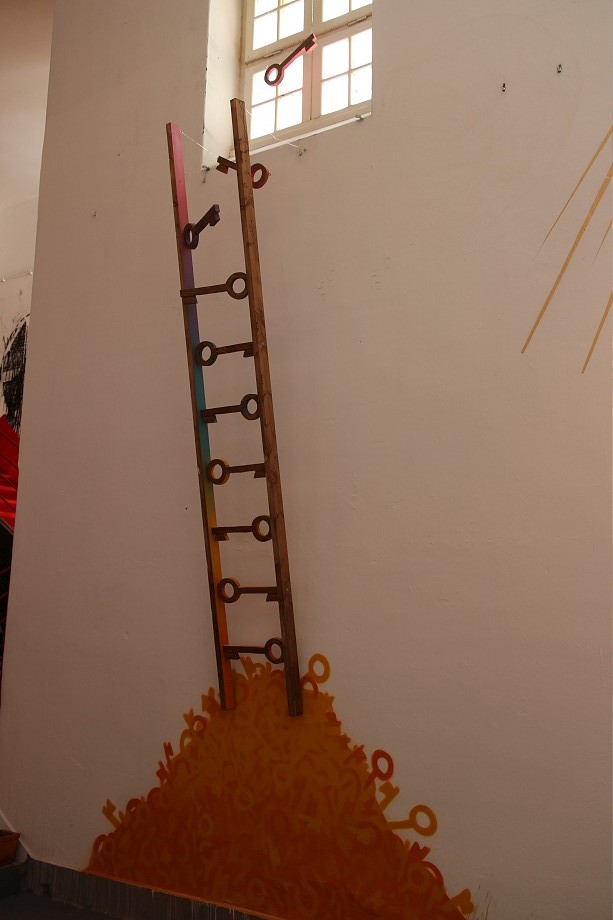 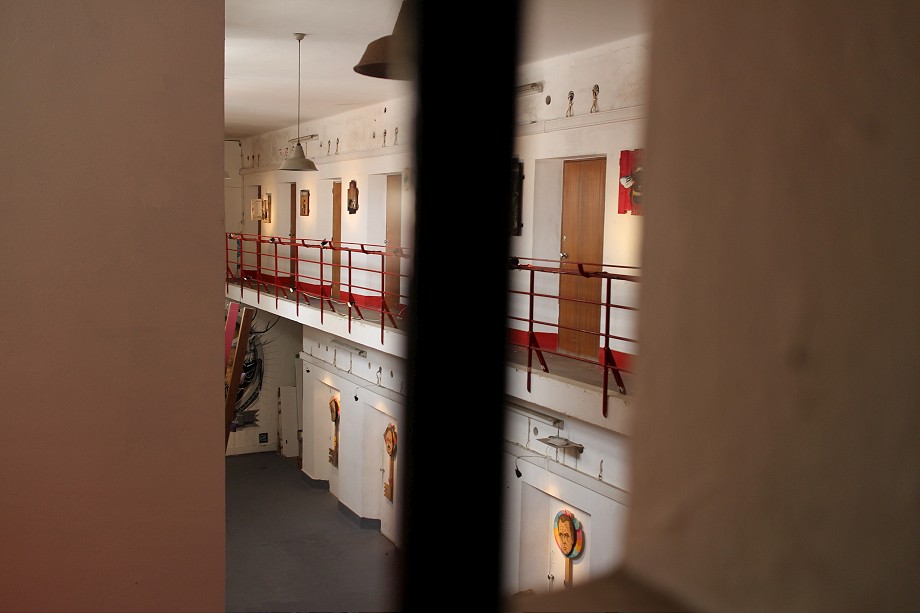