International vandal and art terrorist Anthony Lister (filmed) has been at it again. Actually, let us rephrase, he is still at it. Anyone who knows Lister also knows he has a unrelenting appetite for production, and makes no apologies to anyone, (generally for anything). Appropriately titled, Hurt People – Hurt People is set to open Friday, November 28th at Lazarides in London.

Lister’s latest body of work explores society’s false sense of security, something Mister Lister undoubtably knows a little something about. Thru his latest run-ins with the law to his ongoing exploration into the crass underbelly that mainstream society chooses to ignore, Lister’s work invites the viewer to takes an unashamed hard look at things one may have normally chosen to disregard. If you are in London, there will be a private viewing (that you are encouraged to crash) on Thursday November 27th at 11 Rathbone Place. For further inquiry drop a line to [email protected] See you there. 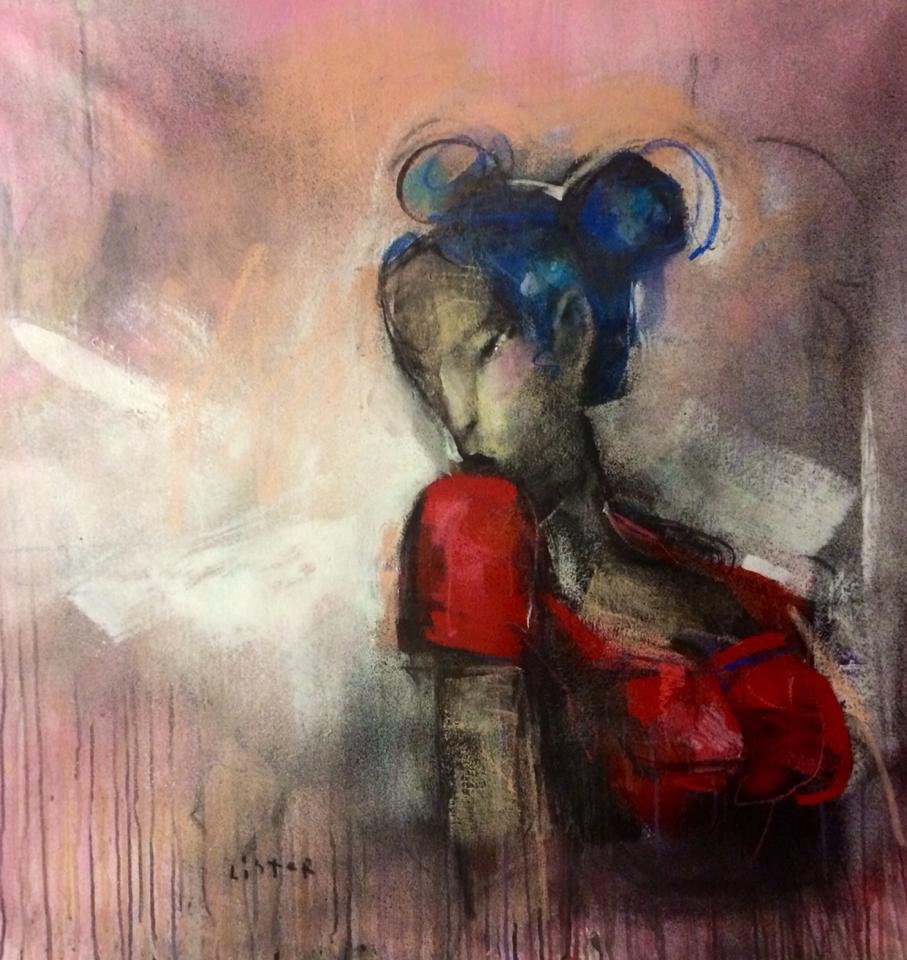 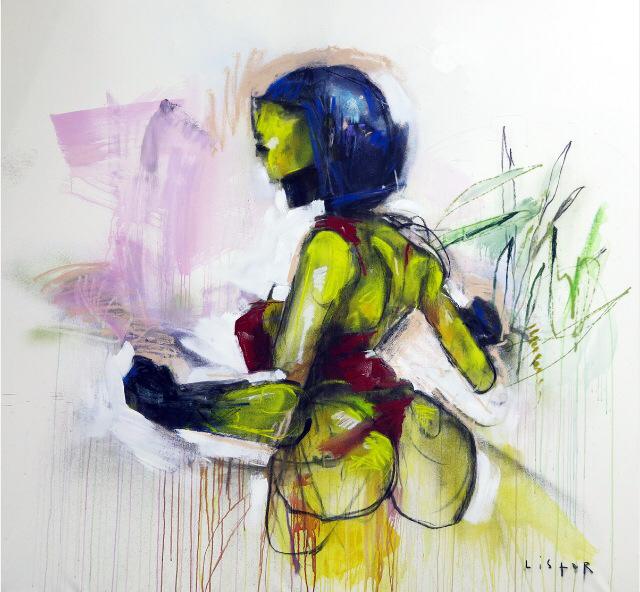 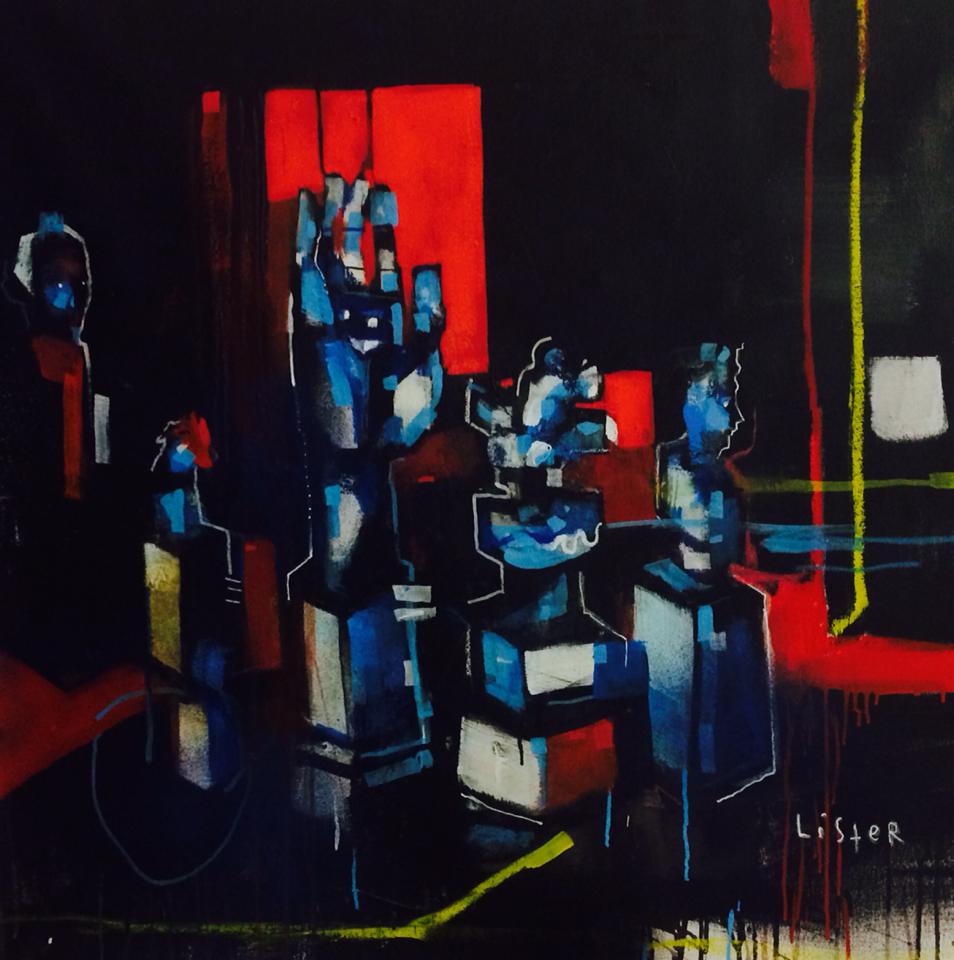 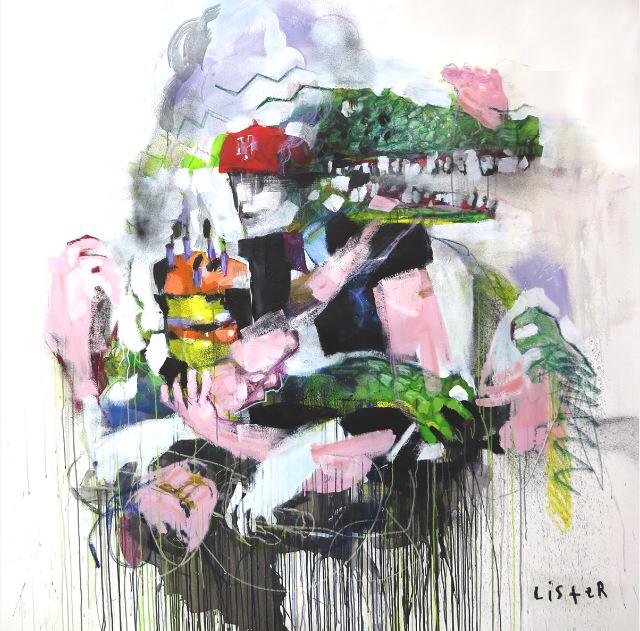 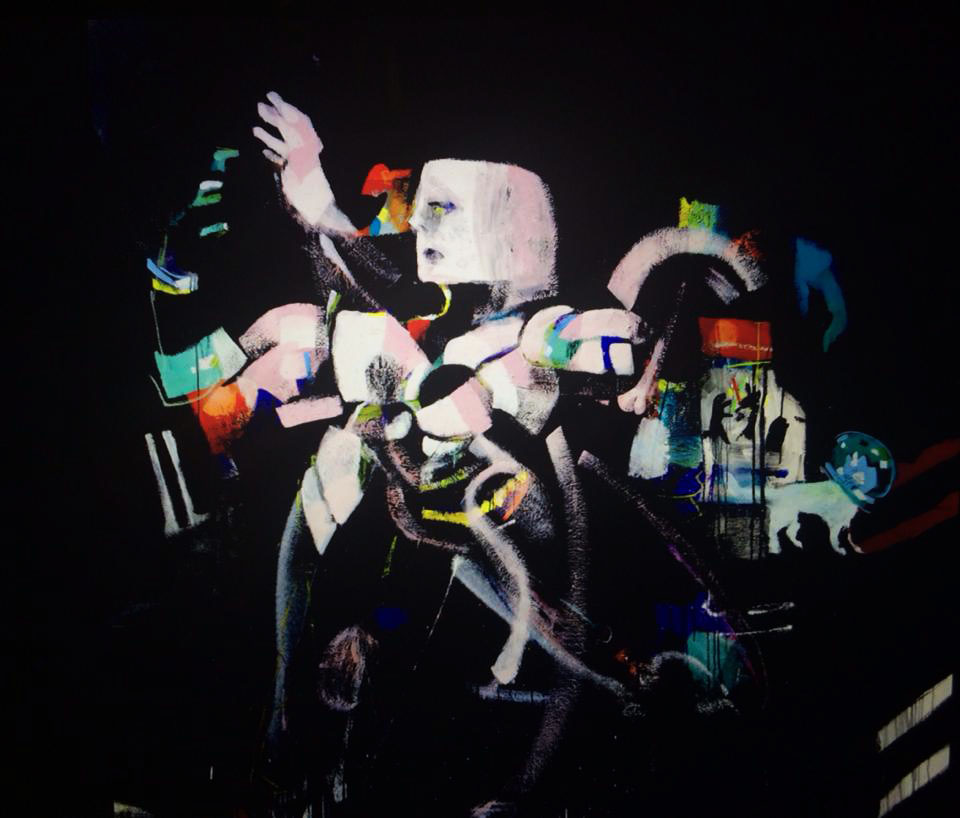 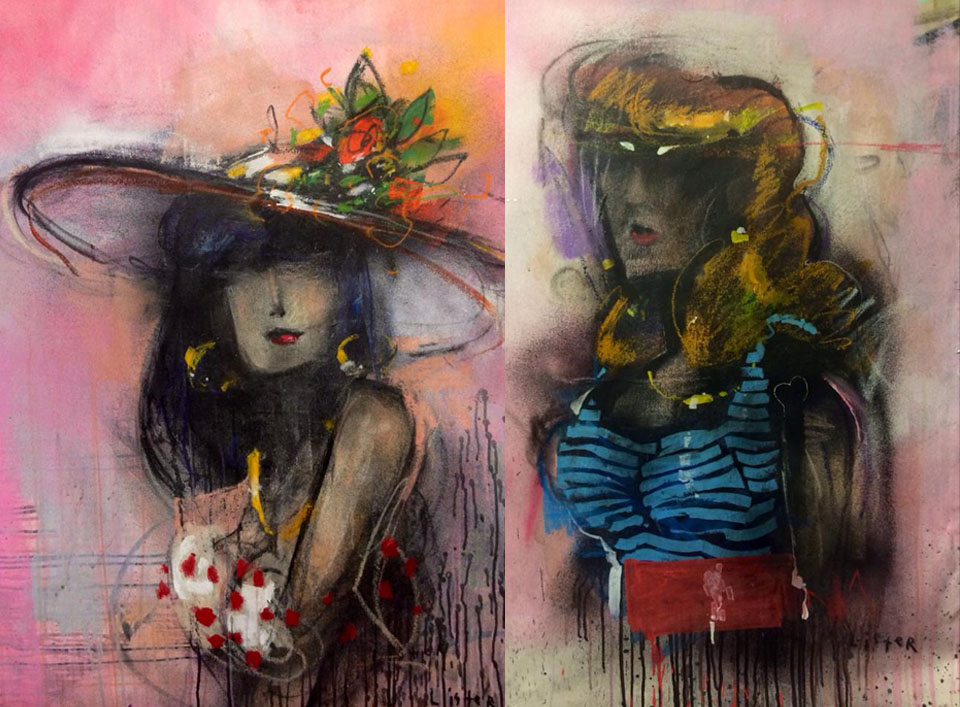