Six months after the initial announcement, Jeremy Geddes decided to go ahead with a new timed release for the Hypostasis print. Made after an original painting that was shown at the Juxtapoz Magazine 20th anniversary show (covered), as a part of his Cosmonaut series, the image is a sequel or a revisited version of his iconic Red Cosmonaut piece. Like White Cosmonaut and Redemption, or Ascent and Adrift, these images have different emotional cores and show different stages of the same story.

The size of this giclee print is 61cm x 64cm, and it’s priced at US$187 which includes packing and international postage. It will be or has been released on Friday 14th of November 5pm in New York, Friday 2pm in San Francisco and Friday 10pm in London on his online store and will be available for 24 hours. 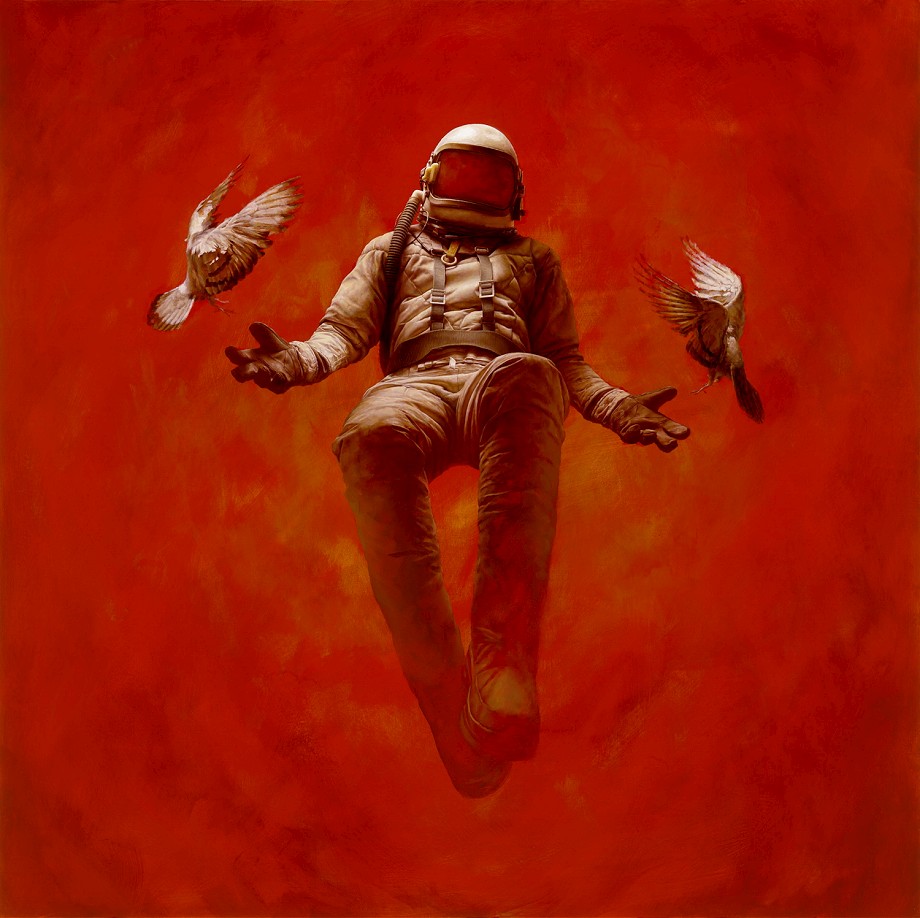 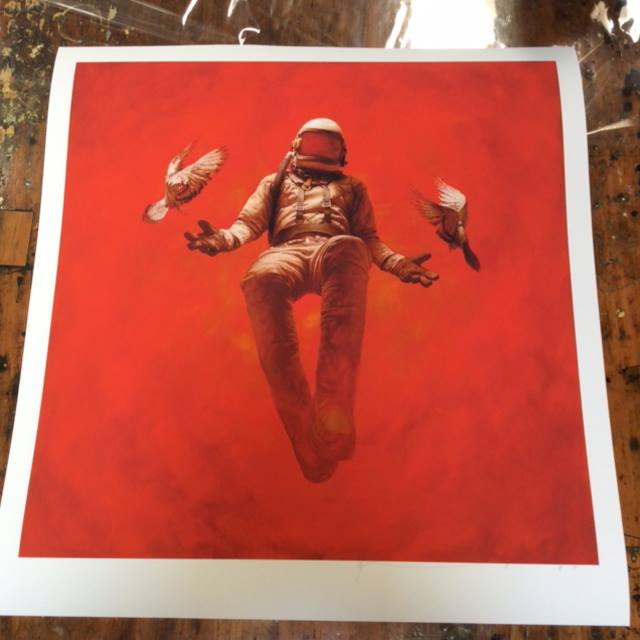 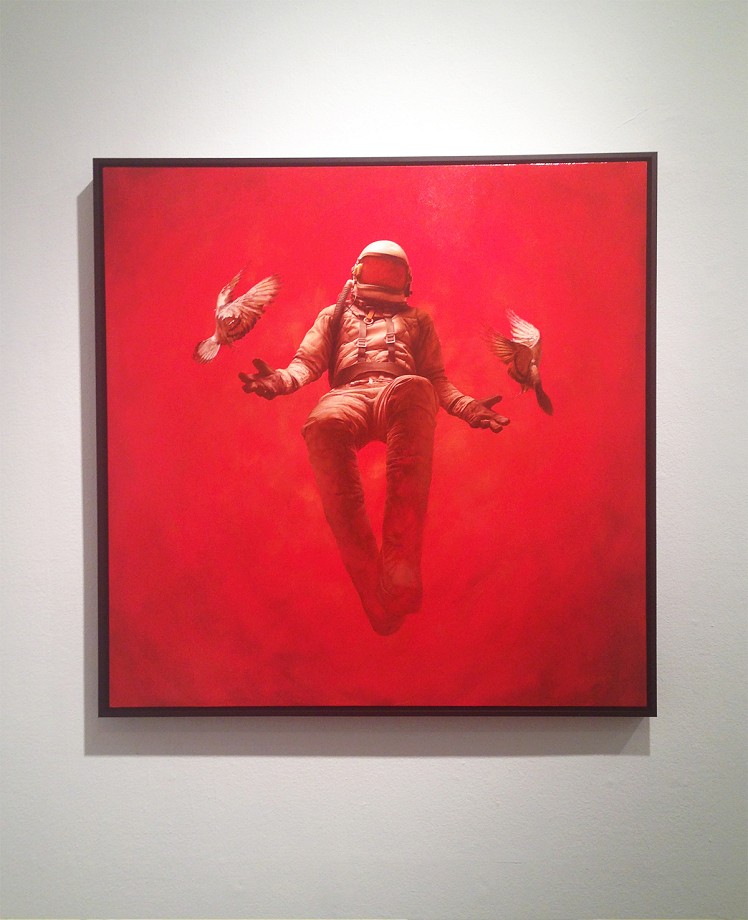