In collaboration with the Whitney Museum of American Art, Centre Pompidou in Paris is currently presenting the first exhaustive retrospective devoted to Jeff Koons in Europe until the 27th of April. Through a chronological itinerary, the retrospective features around 100 sculptures and paintings sourced from all over the world, including all the landmark pieces in the artist’s career spanning the past 35 years.

Inspired by Marcel Duchamp “readymade’ objects, Jeff Koons started his first series Inflatables, by displaying coloured inflatable toys on mirrors. He then turned his attention to household appliances like the vacuum cleaner for his New series (1981), set in display cases illuminated by fluorescent light. They represent the American society aspiring to pragmatism and personal success through technology.

Continuing to pursue his topic of the American Dream with the desire for upward mobility, the American artist used the notion of sports as a way for the underpriviledged to climb the social ladder, and created the Equilibrium series (1985), where basketballs float in aquarium-like glass tanks.  In parallel, he also challenged the notion of light objects by creating identical bronze casts (snorkel, aqualung, life boat).

With Statuary, Koons replicated to the perfection familiar figurative decorative objects in stainless steel in order to appeal to the widest public possible. Rabbit (1986) is a perfect example. Next, using skilled artisans, he worked with porcelain and wood with his large scale works from the Banality series which included Michael Jackson and Bubbles (1988).

Having married adult film star and Italian parliamentarian Ilona Staller, alias Cicciolina, he then decided to feature himself in explicit photographs set in dream-like landscapes or sculptures for Made in Heaven (1989-1991).

Based on the original photographs Koons was asked to produce for a calendar, Celebration features large scale paintings and monumental sculptures from hearts, beribboned eggs, party balloons and toys using cutting edge technology and craftspeople. The hugely ambitious technical and financial demands of Celebration  resulted in a delayed public launch. So Jeff Koons responded with Easyfun, a series of playful mirror sculptures linked to childhood, illustrating animal shapes and cartoon aesthetics.

Popeye and Hulk Elvis epitomise the American mass culture that the New York-based artist so values. Inspired by inflatable toys caught in unlikely situations, the sculptural objects are perfect replicas of the original models cast in aluminium and then painted over to create an illusion. The end result is so good that audience members and children are automatically fooled and attracted to touch the sculptures raising the alarm. A green Hulk appears to be screaming with his piano keyboard.

For the Antiquity series, Koons revisits the landmarks of the history of art. His canvases include a juxtaposition of photographs of inflatable objects and reproduction of statues of Aphrodite. The background, which evokes an abstract painting, may also conjure up the sea foam from which the goddess first emerged. In the foreground, Koons’s marker drawing of a sailboat makes a highly stylised allusion to Gustave Courbet’s The Origin of the World. The famous Palaeolithic Venus of Willendorf is transformed into Ballon Venus and so on.

Gazing Ball is his most recent series, featuring replicas of infamous masterpieces of classical sculpture. Created out of white plaster, they are adorned by a bright blue glass globe, a nod to his father’s furniture and decorative shop ornaments.

Despite all the surrounding controversy and blatant narcissism, there is no denying that Jeff Koons ‘ artworks have gained perfection in their technique and end result. 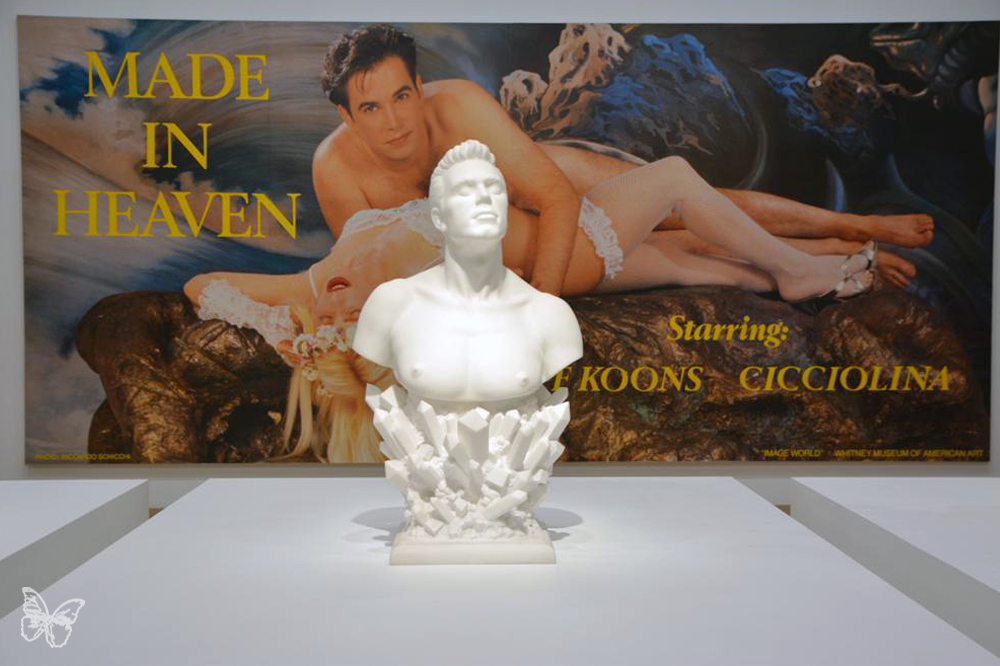 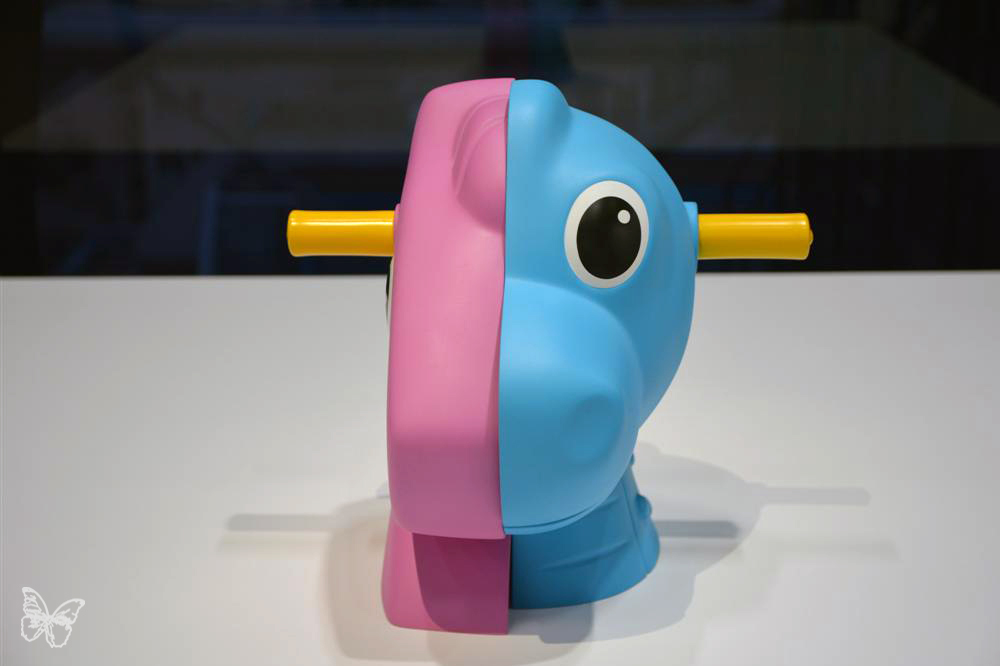 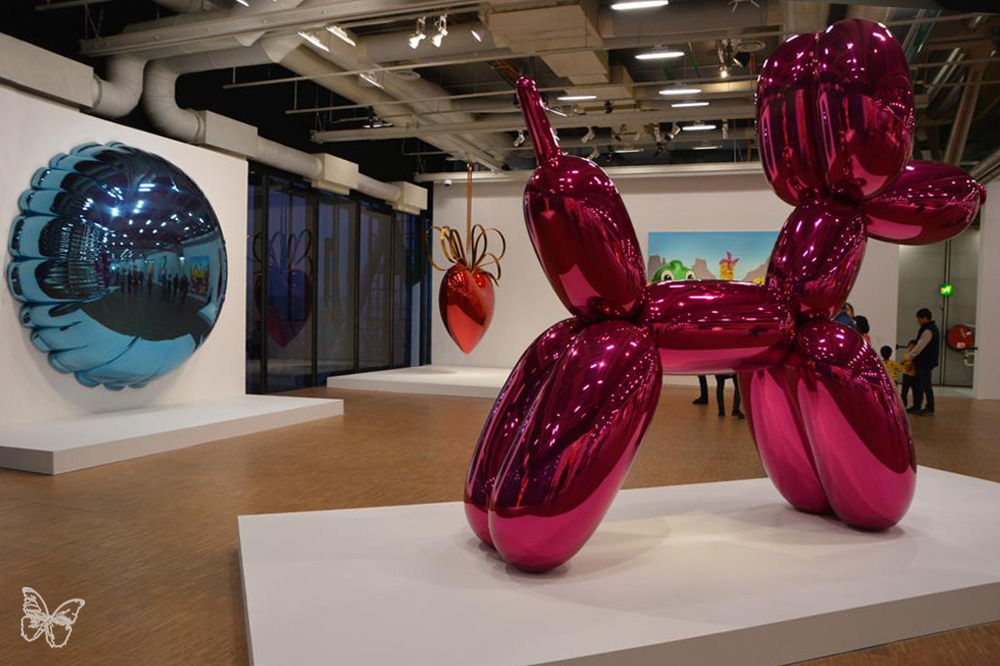 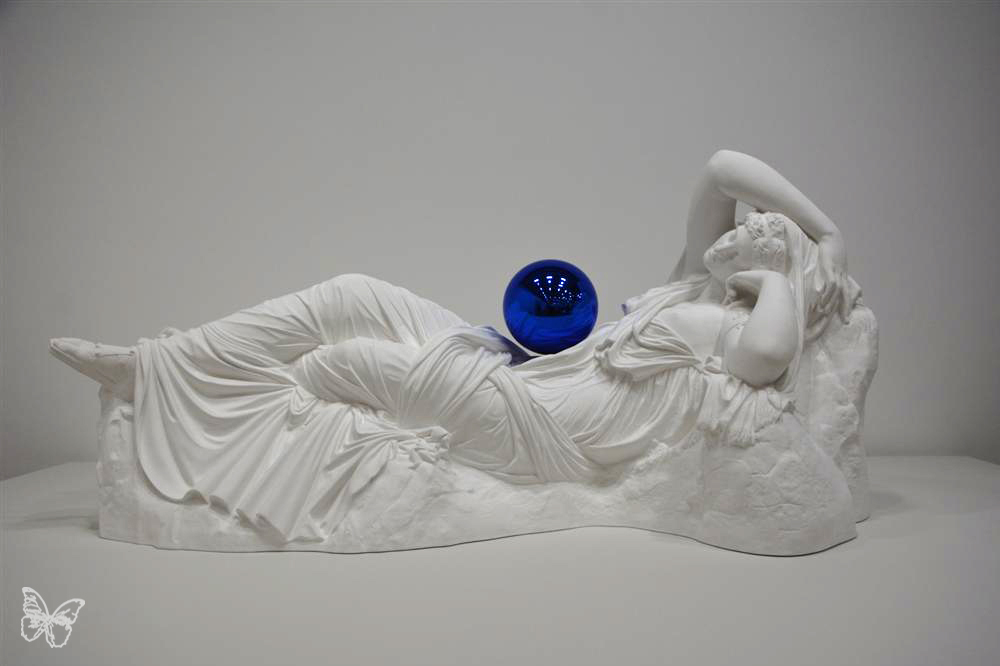 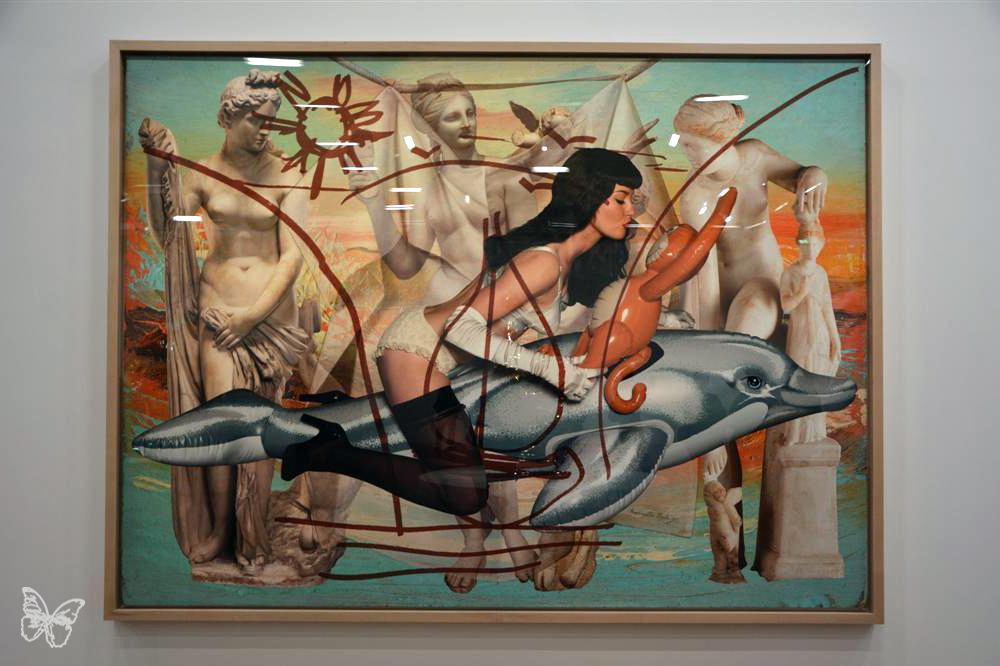 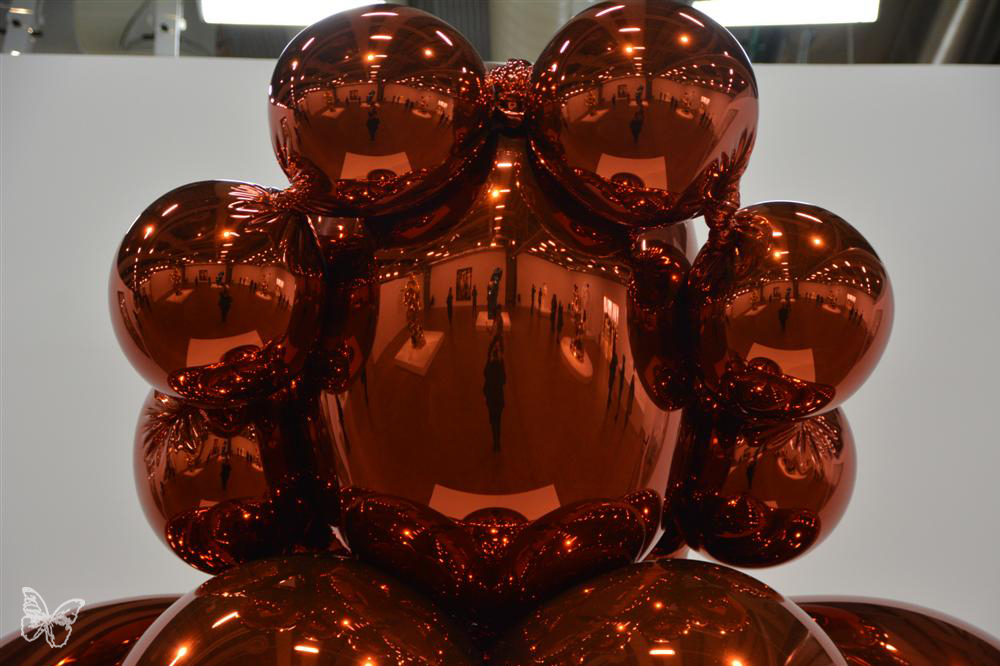 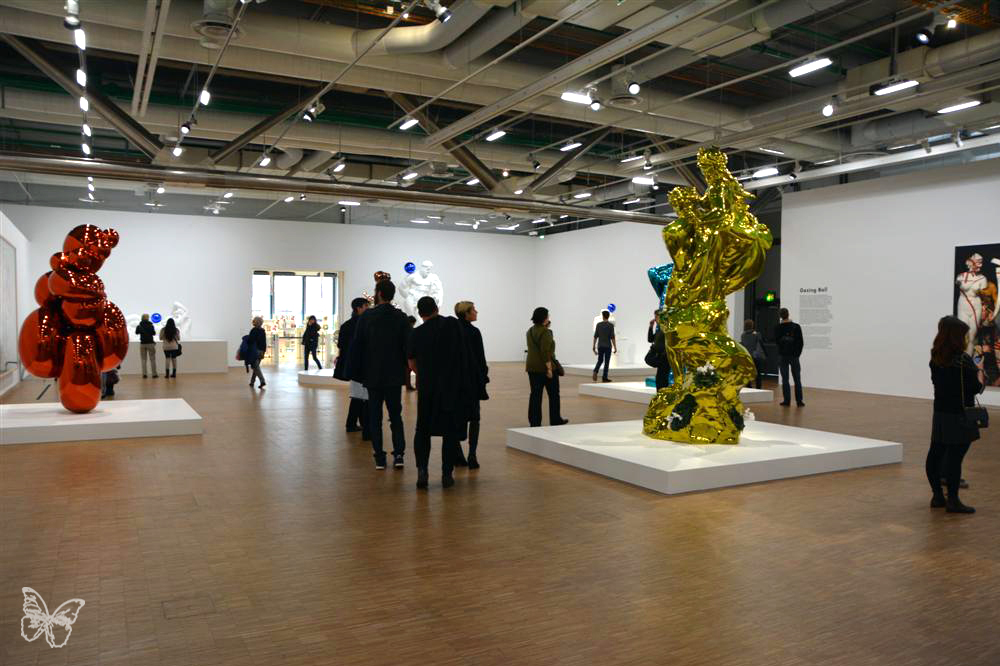 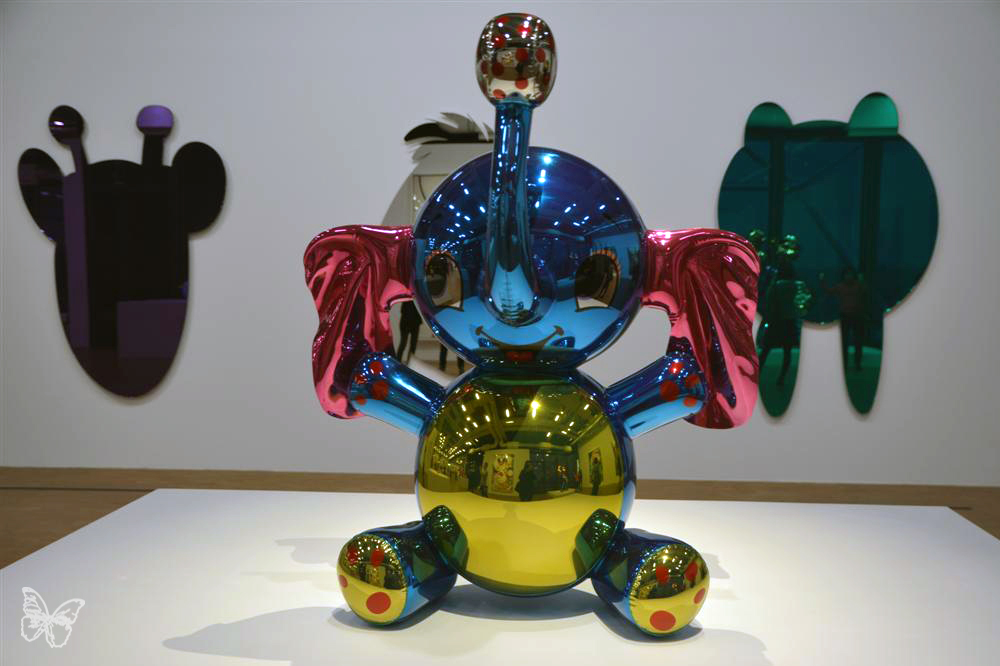