One month after opening his third NYC show (covered), Haroshi had a pre-opening special exhibition at HHH gallery on March 21st in Tokyo. The gallery that was co-founded by Haroshi and Usugrow held host to a group of locals who are engaged in various creative activities, such as book-making, event planning, music-making and filmmaking.

While the Japanese artist has previously exhibited many times abroad, this event in his hometown was a great opportunity show off a sculpture created with the support of HUF founder Keith Hufnagel. The main piece on display was a large hand with a middle finger held up, which was originally commissioned by Hufnagel as an artwork for their retail store in Los Angeles. In order to gather enough used skateboards as the medium of choice, HUF organized an event where kids could come and exchange their old skateboards for brand new boards. Around 100 old decks were then used in the production of this incredible 100kg piece that will head straight to their new store in LA after the closing of this show on the 12th of April. Along unveiling this large sculpture, the Tokyo-based artist released a new limited edition print for this occasion. 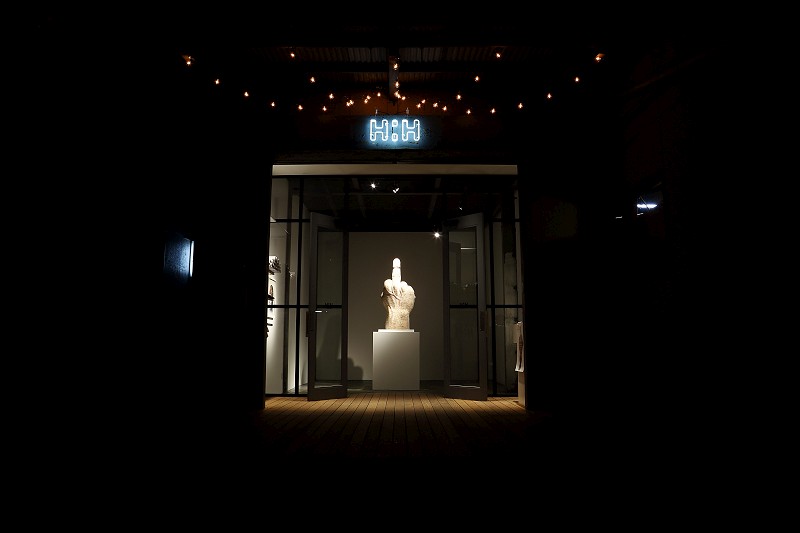 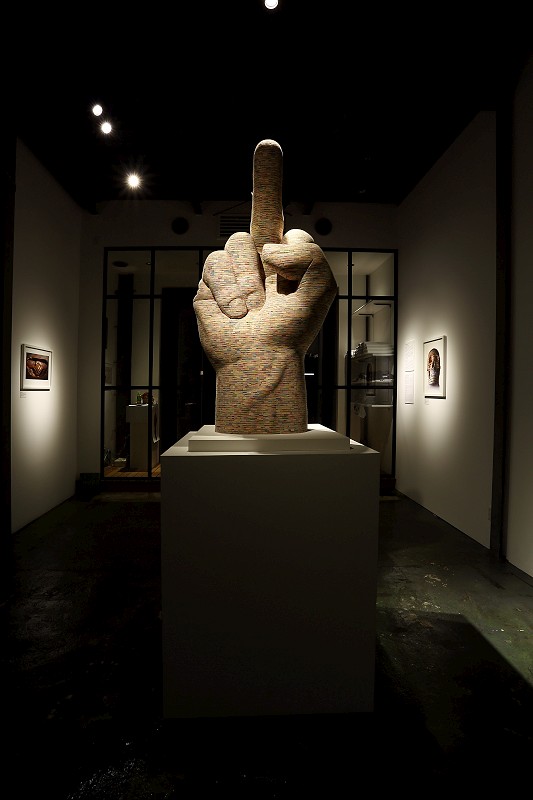 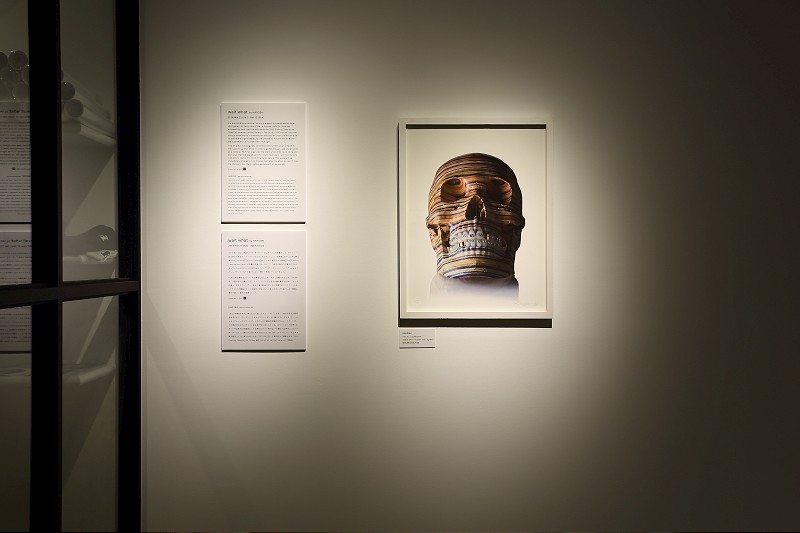 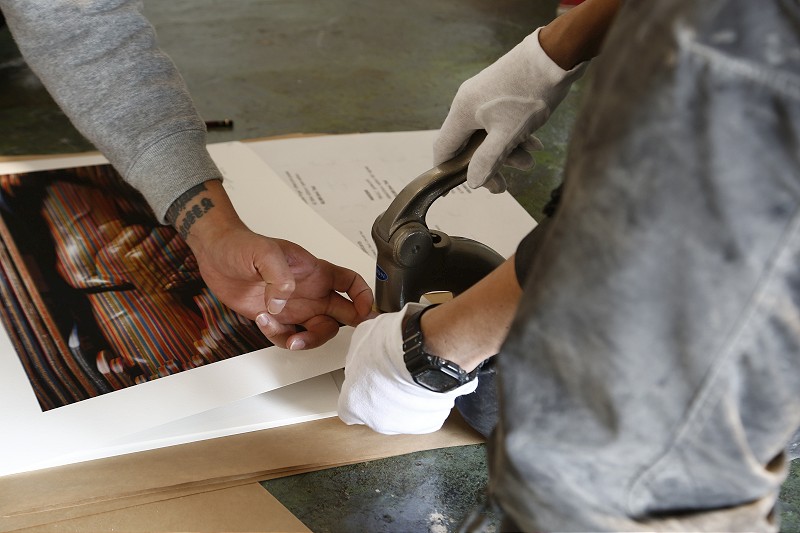 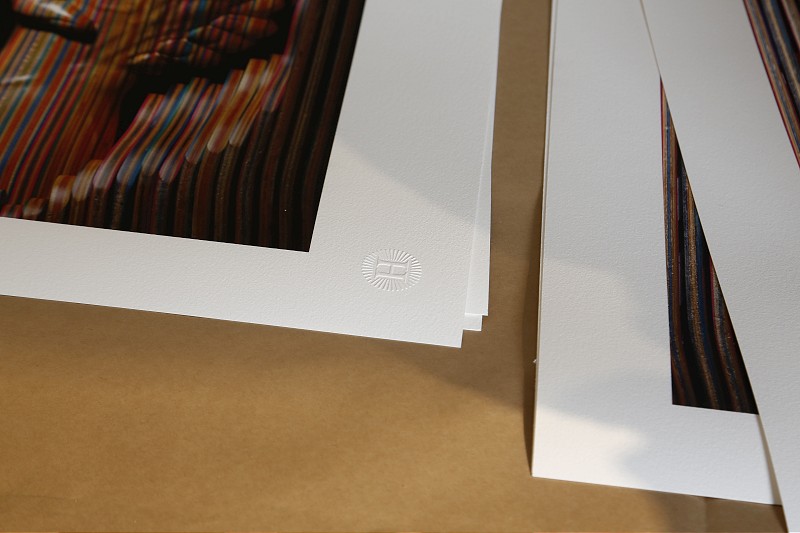 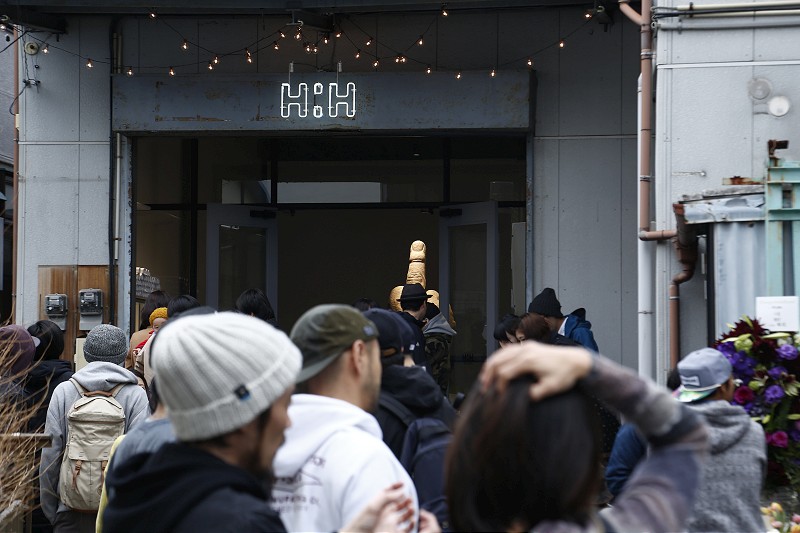 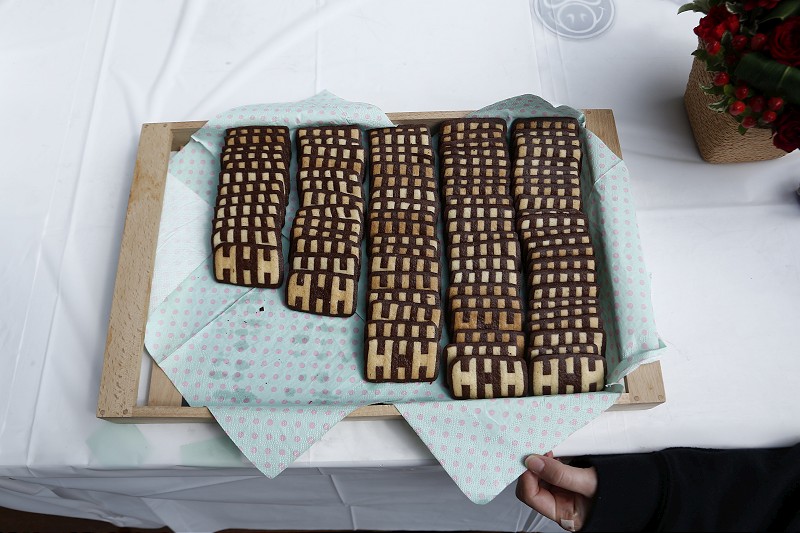 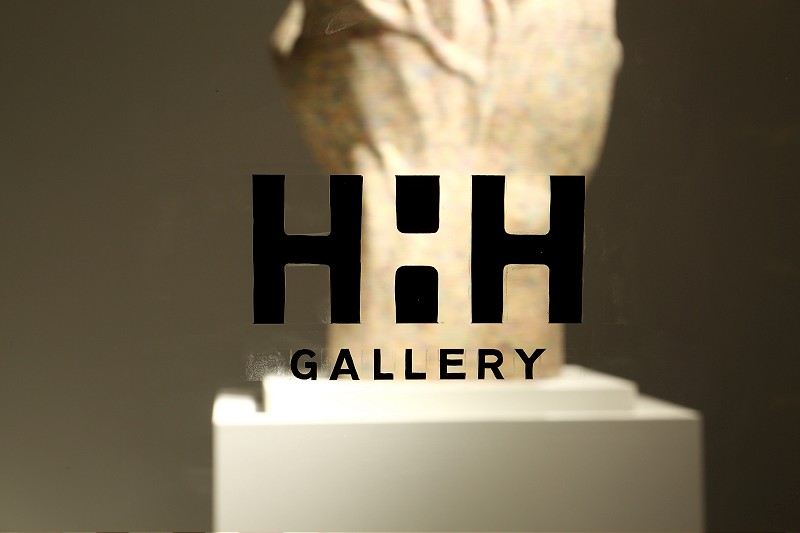