On September 5th, Japanese artist Haroshi (featured) introduced his limited edition skateboard decks released through Japanese skateboarding company Uniful. Thug For Life in the Shibuya district of Tokyo was packed with people that were interested in this release that instantly became hit in Asia. Along with the signed and numbered decks, the artist introduced a new sculpture that was made especially for this event. The concept behind the piece are shaking hands, a world wide symbol of connection between people. As much as skateboarding is a world wide recognizable movement that brings people together, a hand shake is the most recognizable symbol of friendship and good will. It is actually a photo of this sculpture that is printed on each of 150 decks that were released that evening. 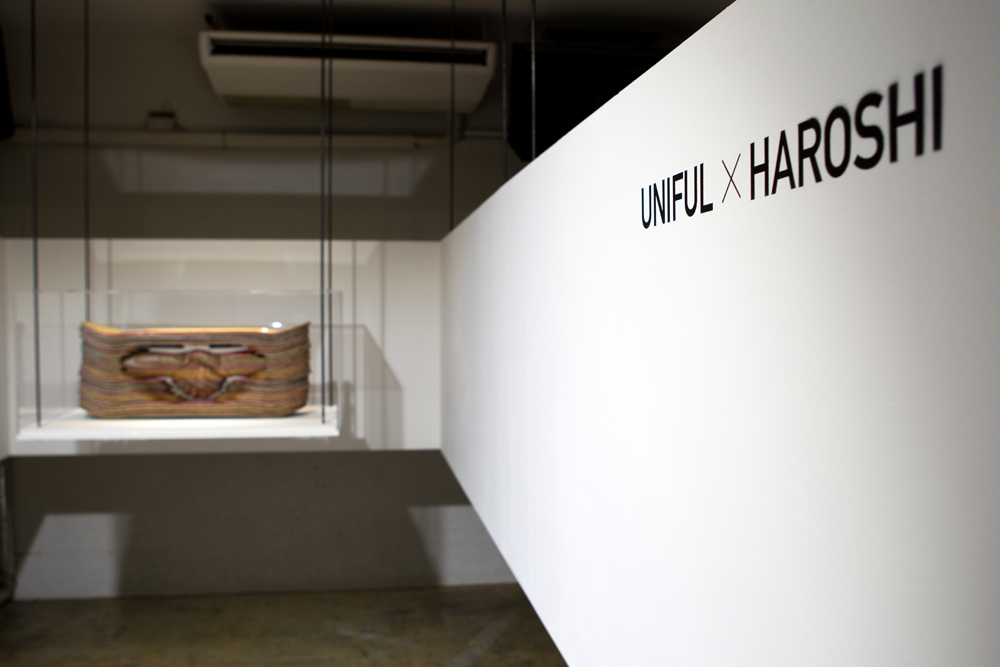 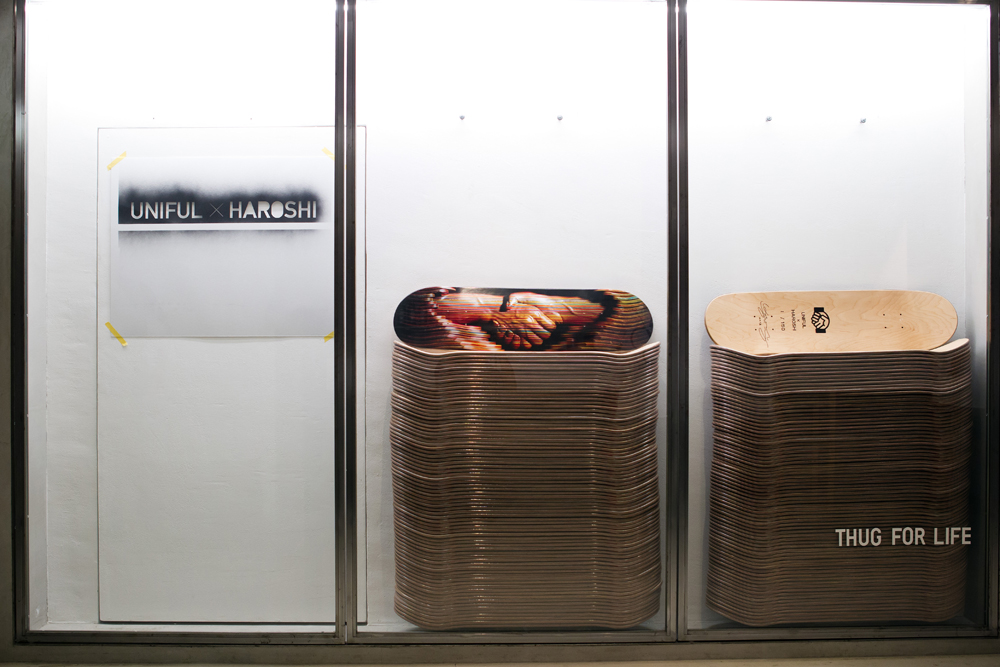 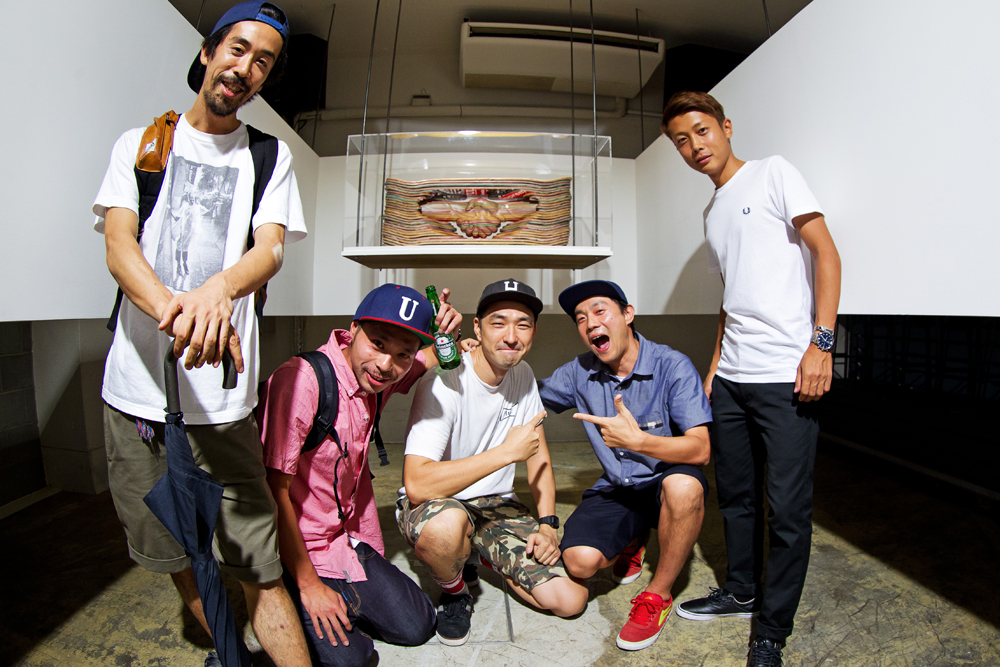 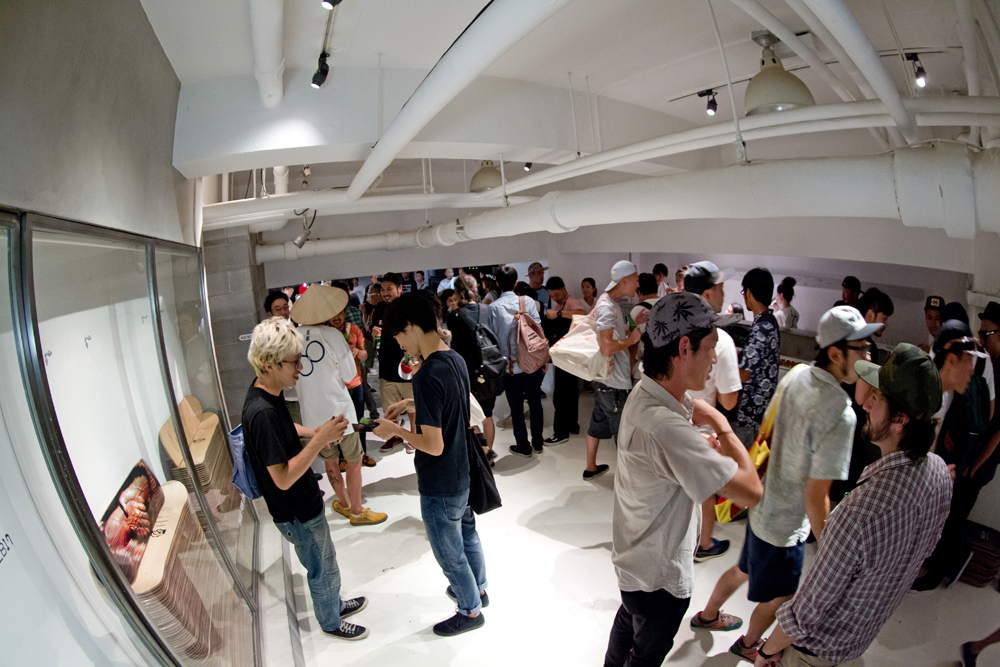 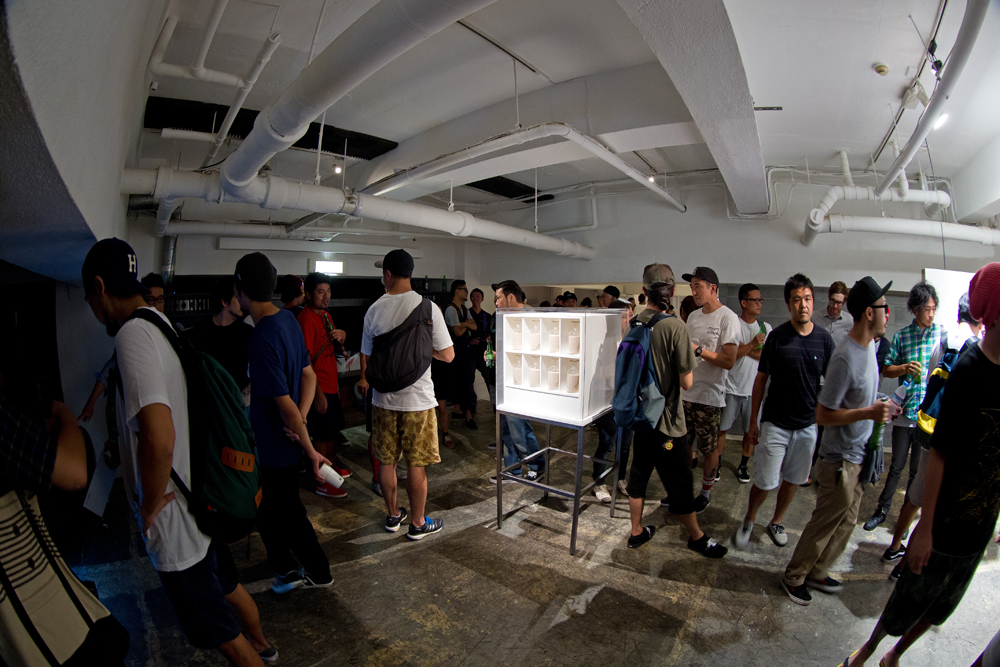 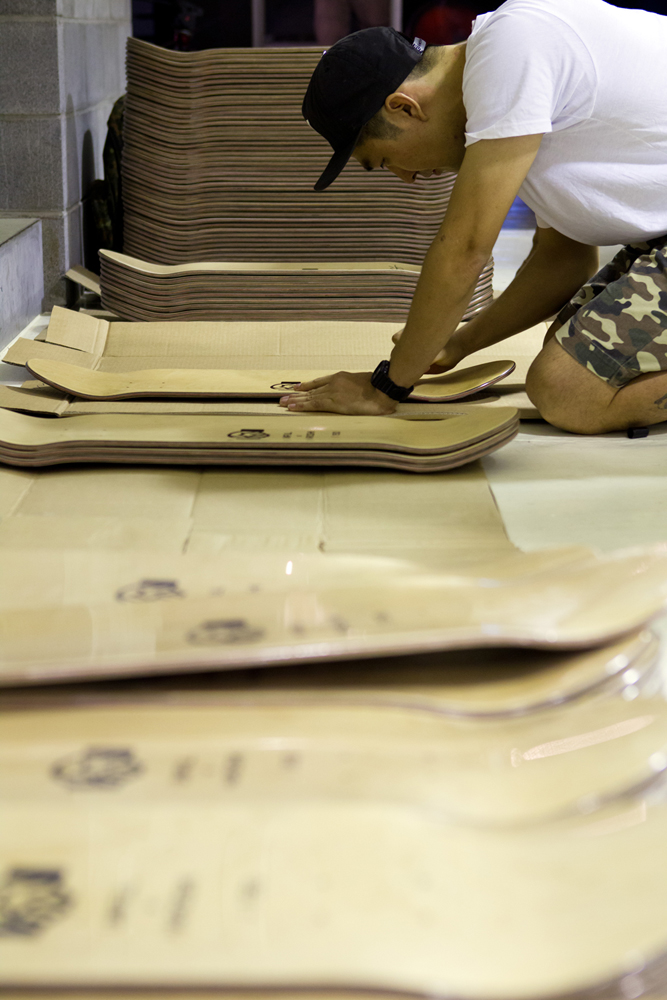 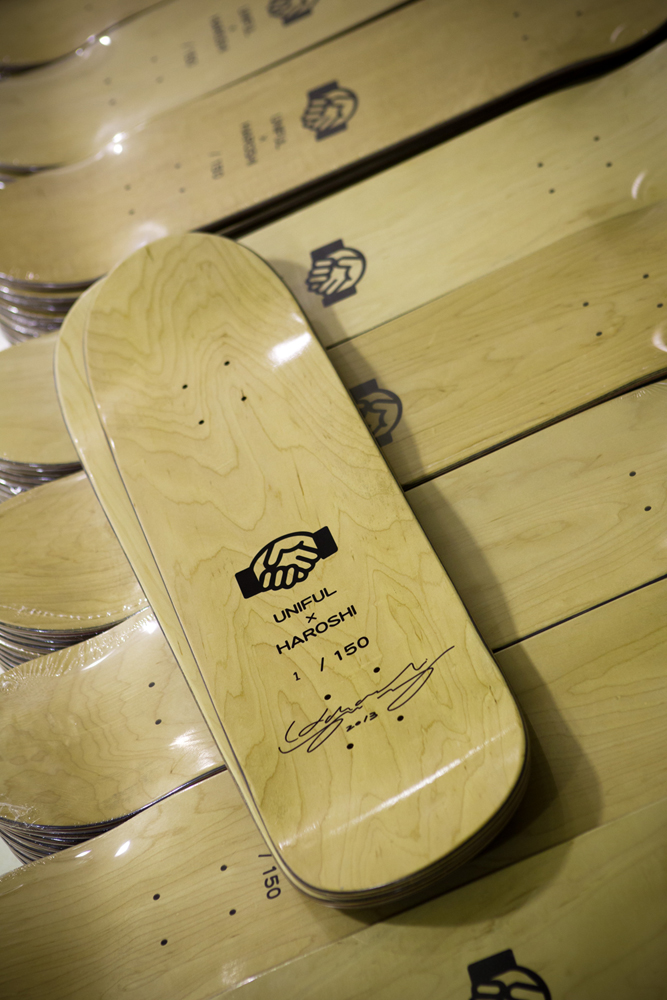