This Saturday night (April 4th), Hashimoto Contemporary will be opening the fourth edition of their Moleskin Project group show. Co-curated by Sydney-based artist Rod Luff and gallery director Ken Harman, the annual exhibition sees invited artists producing artwork on Moleskin sketchbooks, the weapon of choice for many of them for the initial stages of their creative process.

In the words of Luff, “The ubiquitous sketchbook is a common ground through which a visual dialogue is exchanged from page to page, forming a colorful language of imagery and experimental use of media throughout the exhibition. In experiencing the multitude of personal realms depicted by the artists, we are drawn to appreciate the seemingly infinite range of creative possibilities that exist within the omnipresent blank page. This show is a tribute to the power of sketchbooks to influence and inform others as well as ourselves.” 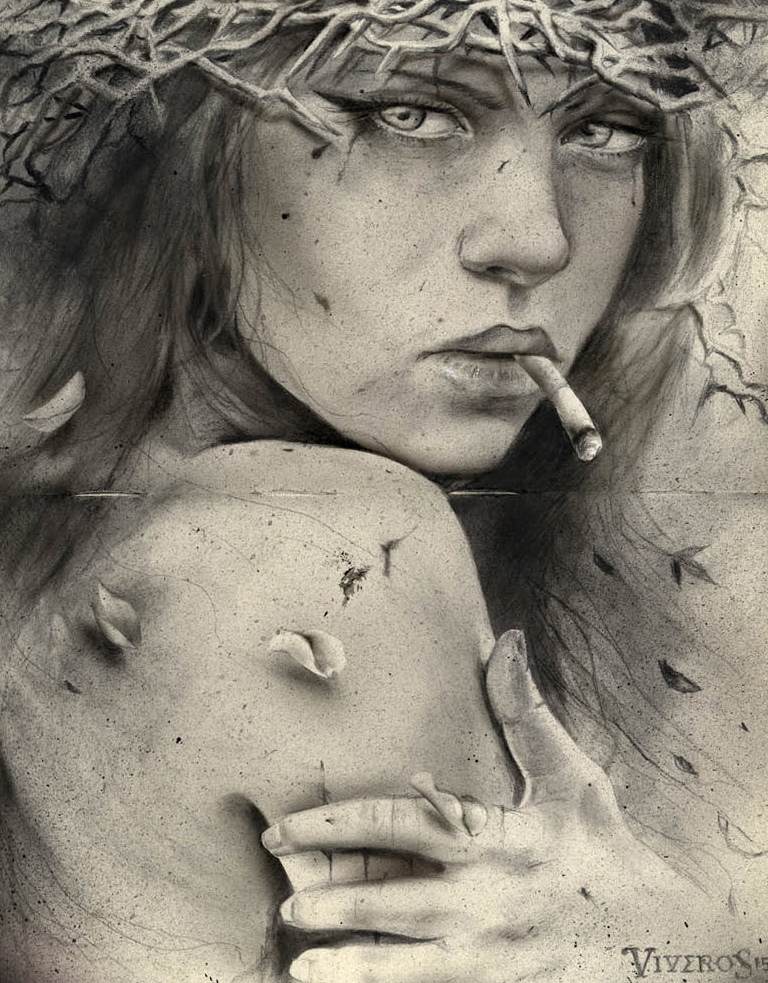 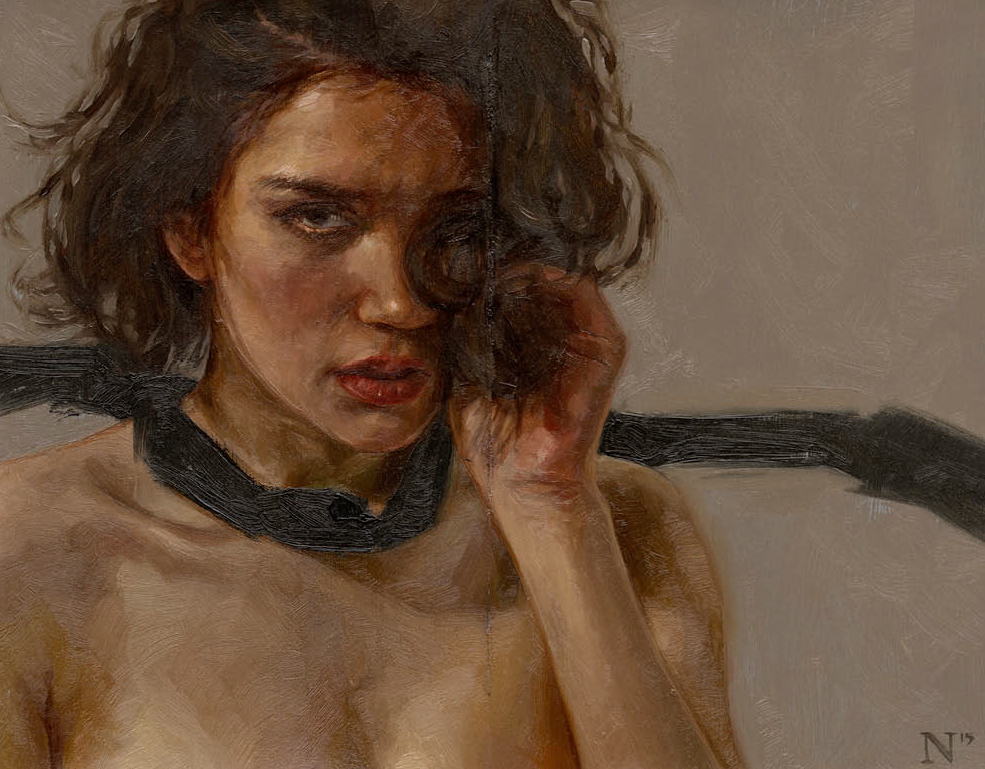 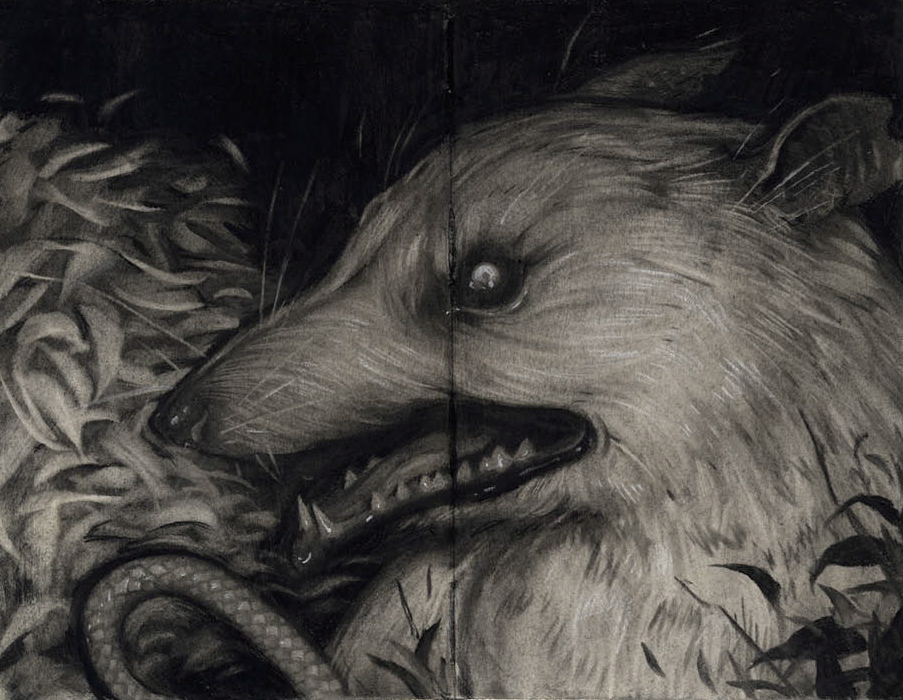 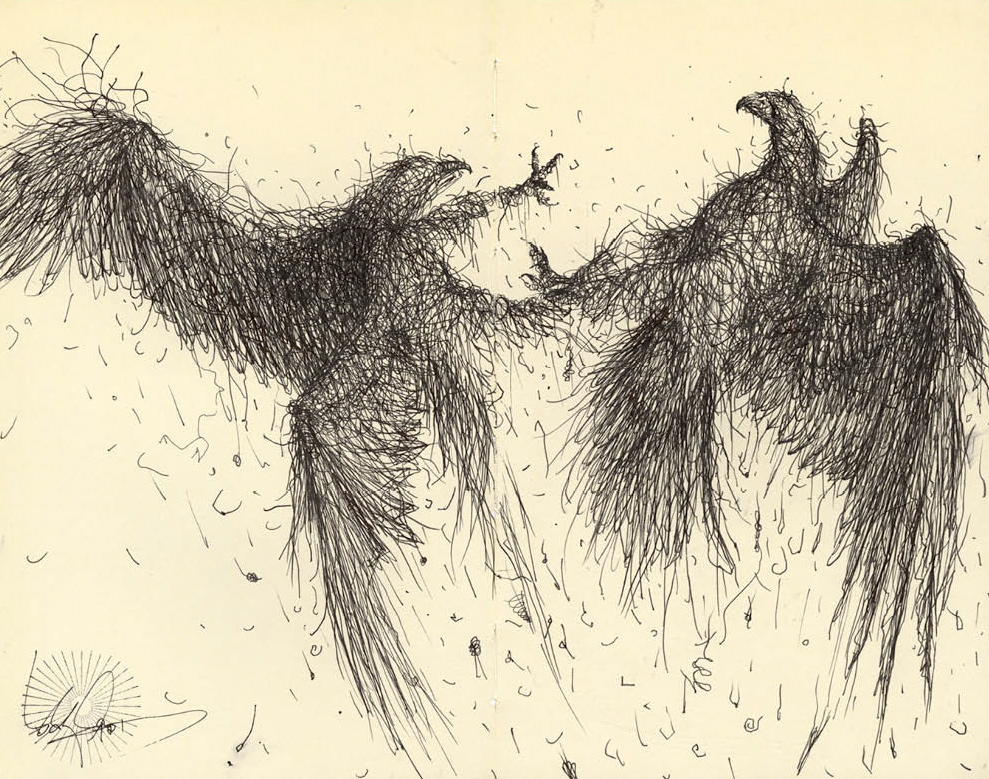 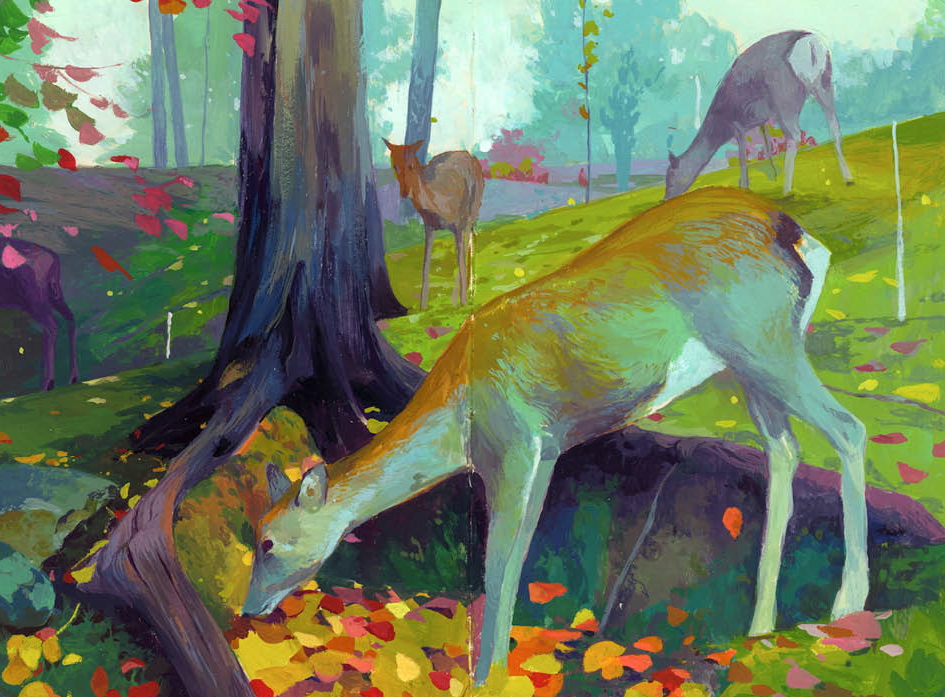 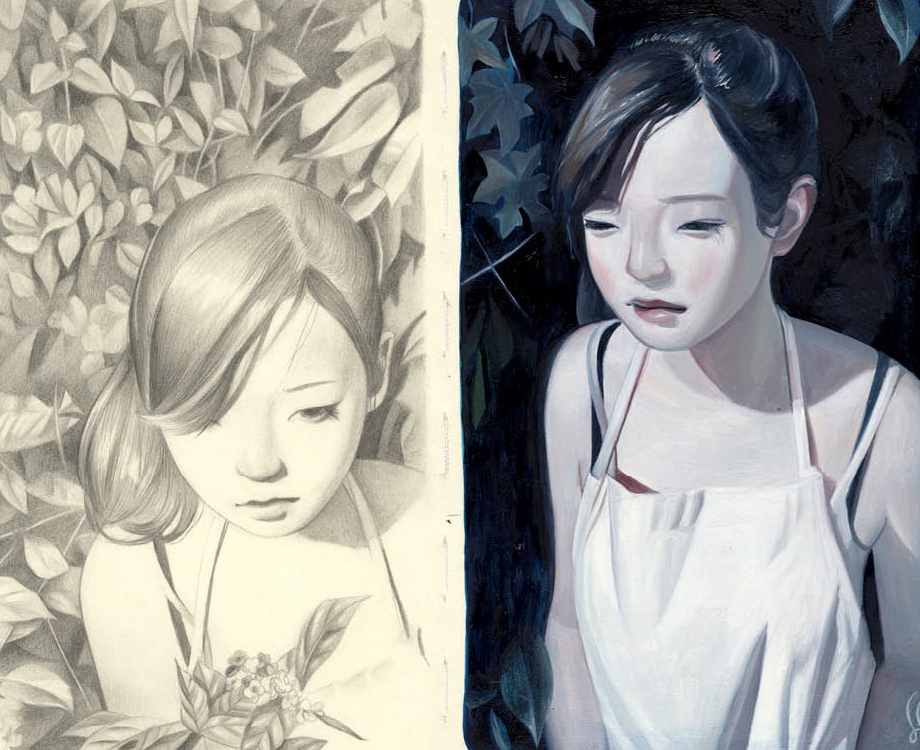 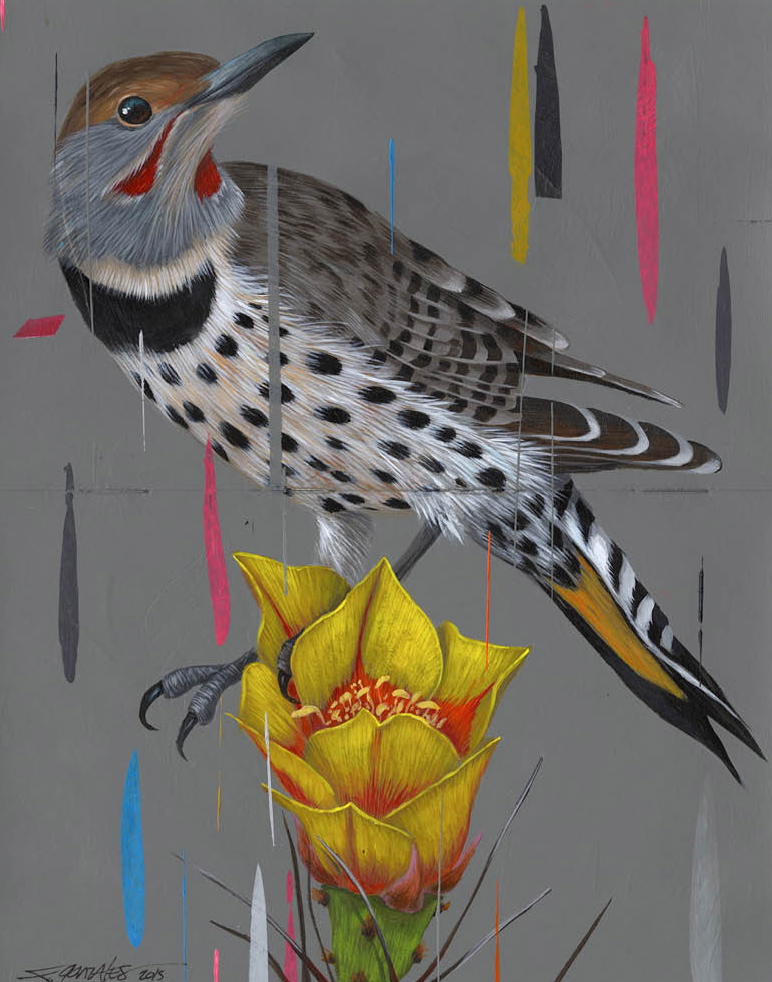 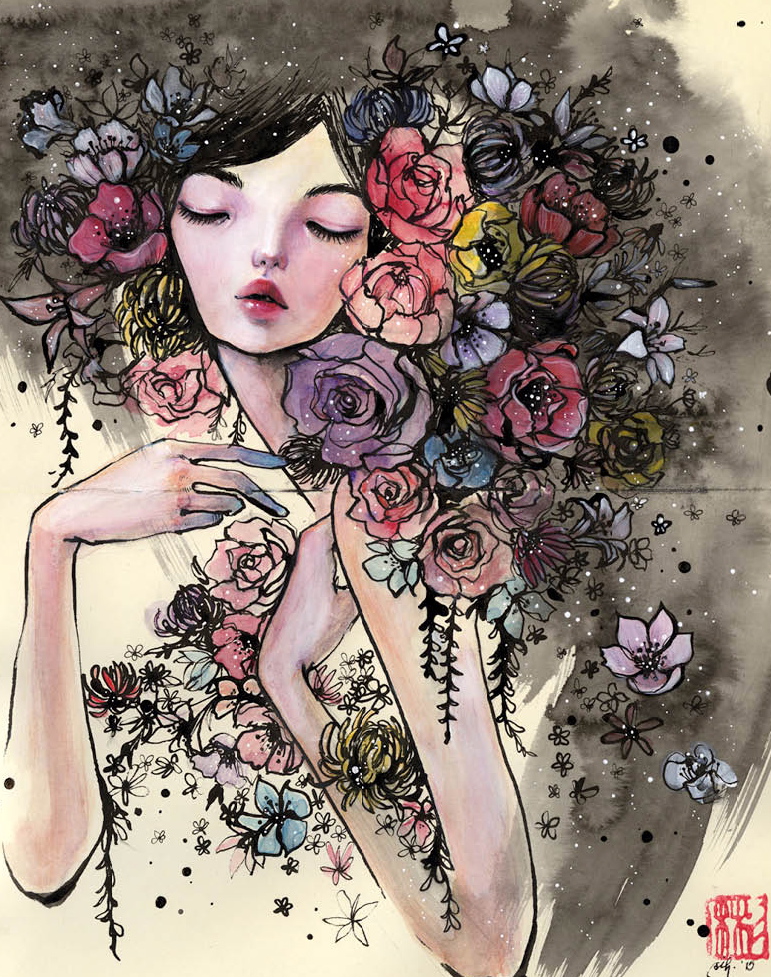