Aaron Li-Hill (interviewed) recently completed his piece for the Savage Habbit Murals Project in New Jersey, rendered with his signature sense of motion and kinetic energy. Choosing imagery the referenced the history of Secaucus, the New York-based artist was able to pay homage to revolutionary war patriots while also surrounding them with a flock of Snow Geese, often seen in the area on their yearly migration.

He further states in regards to the soldiers – “this symbol connects to the site, history and the broader violent history of the colonization and independence of America, allud[ing] to this violent and dark history through the posture and expressions of the Patriots.” 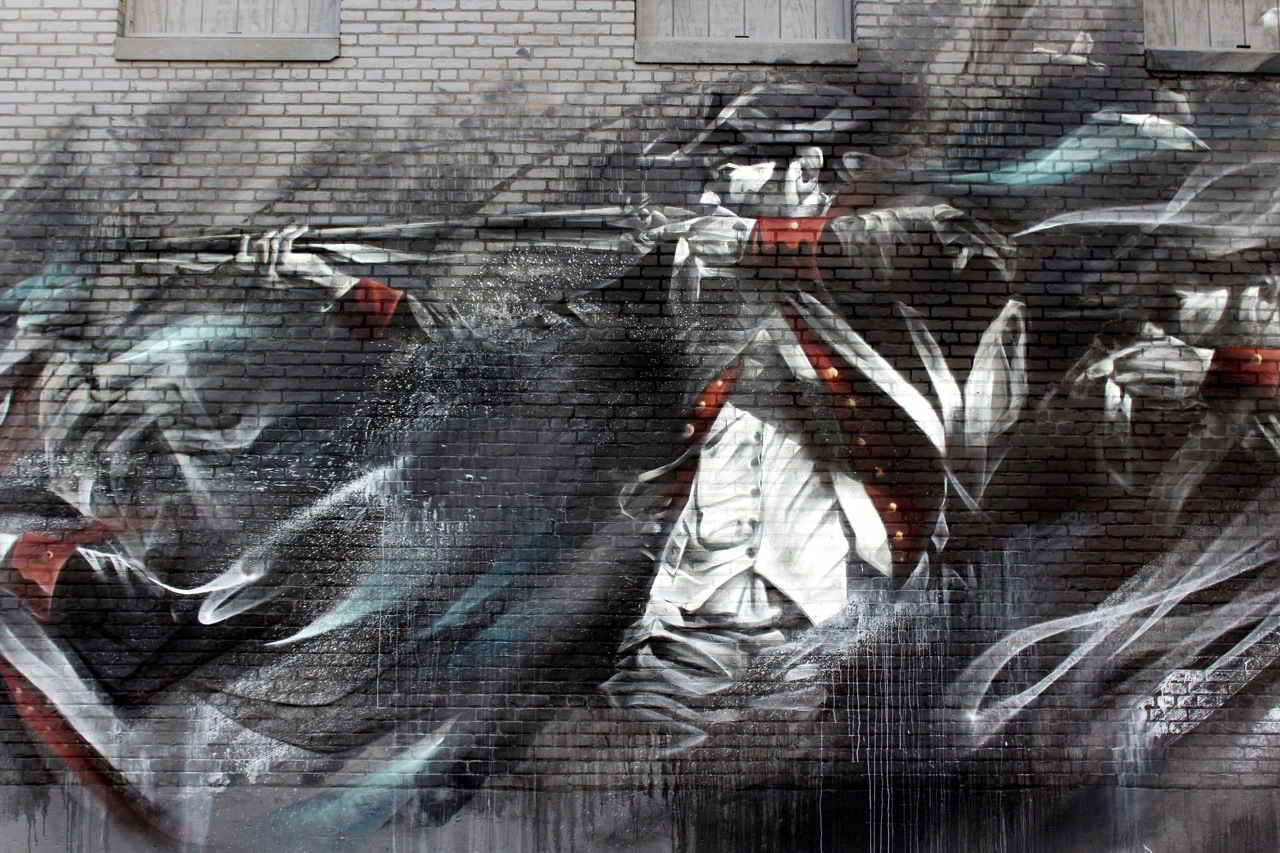 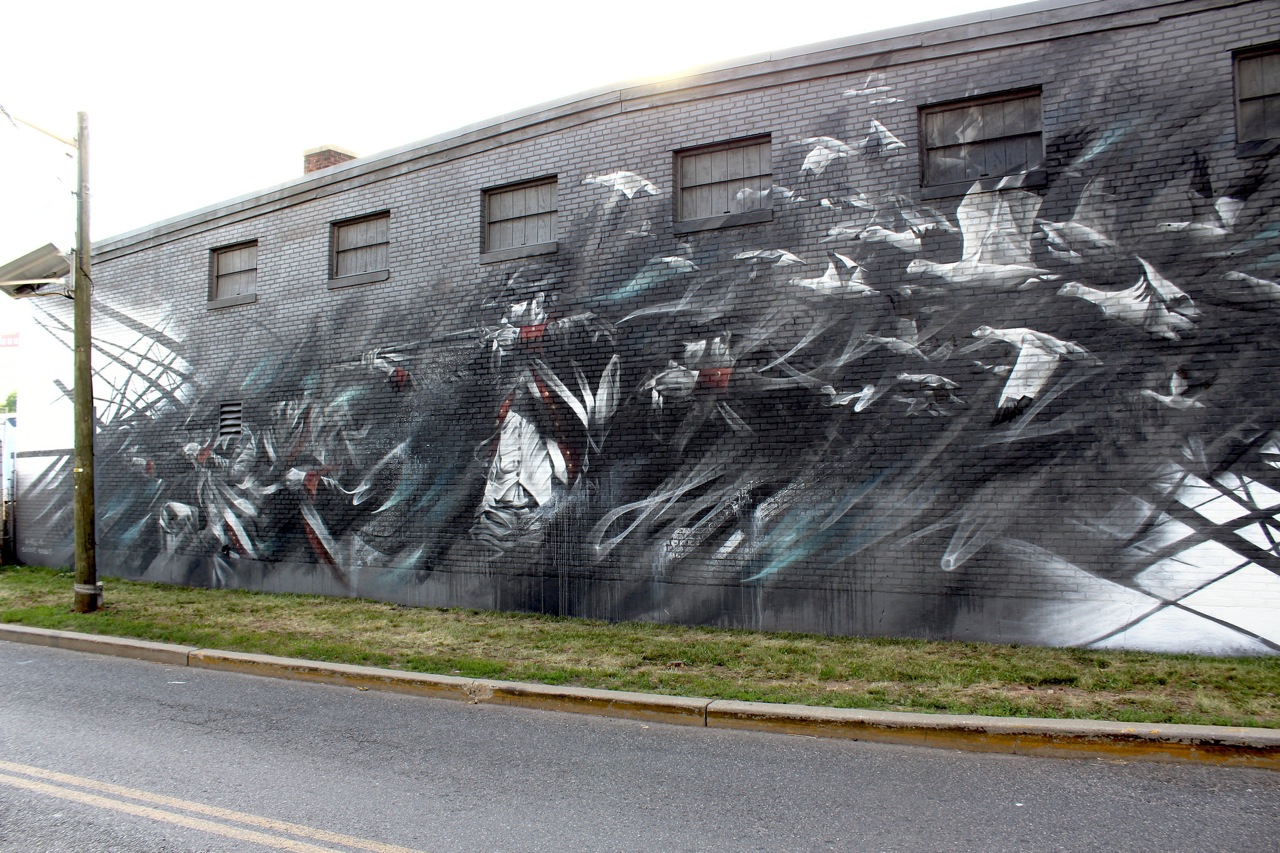 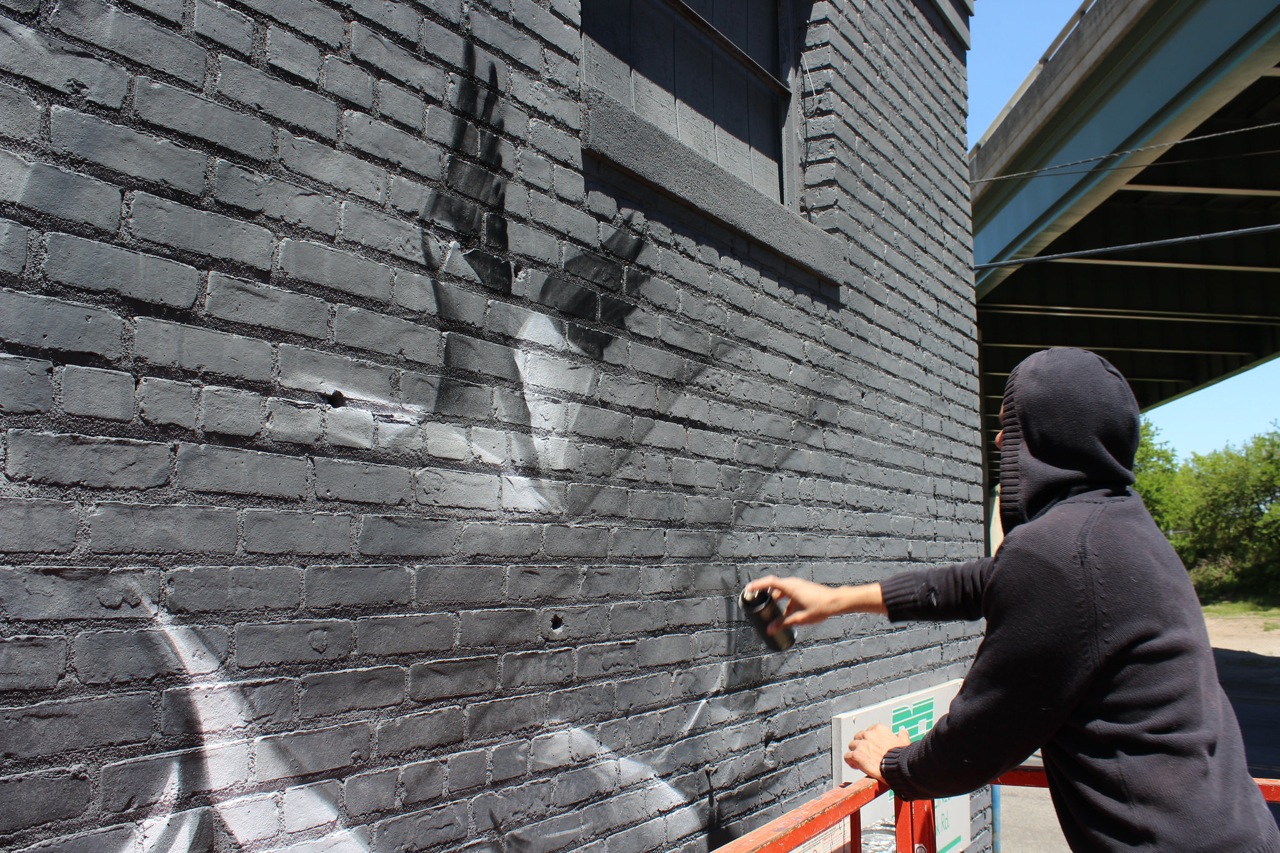 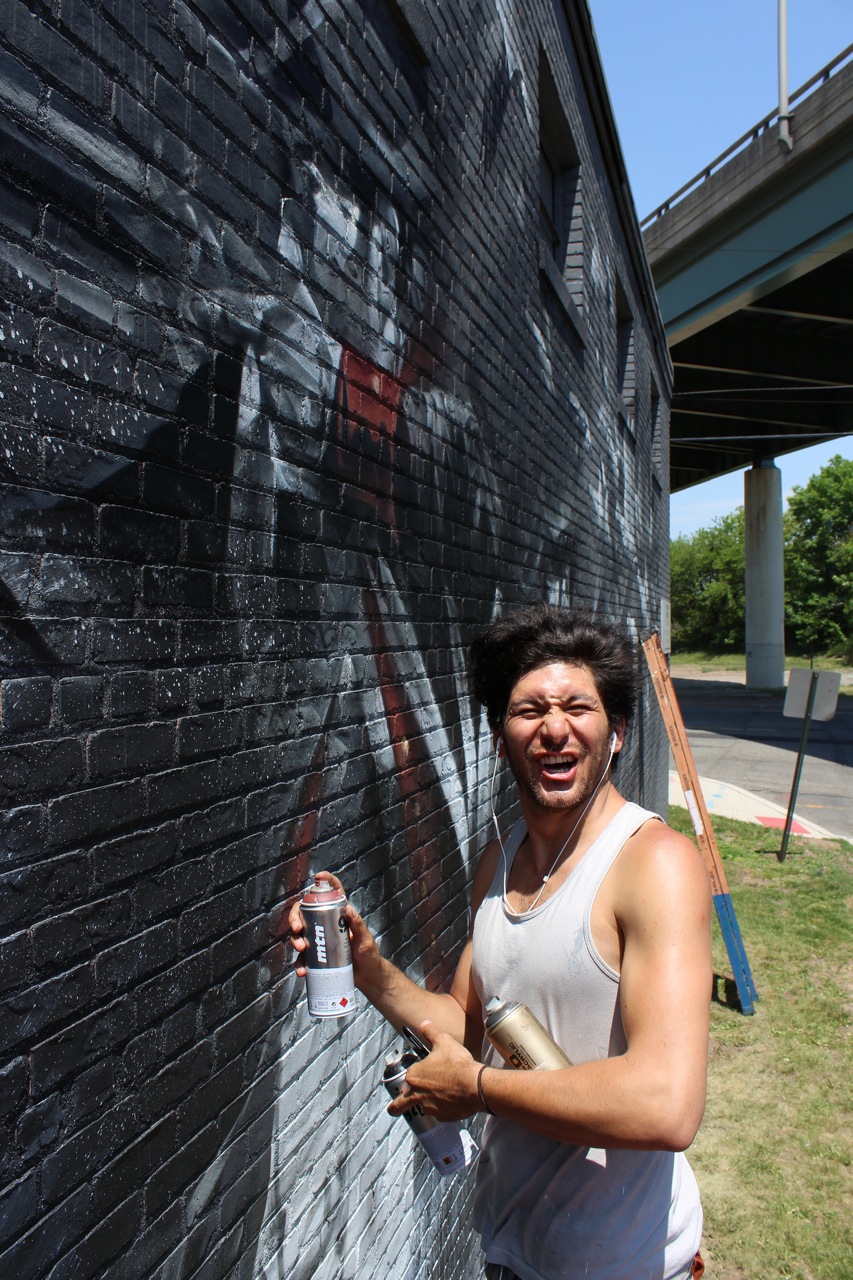 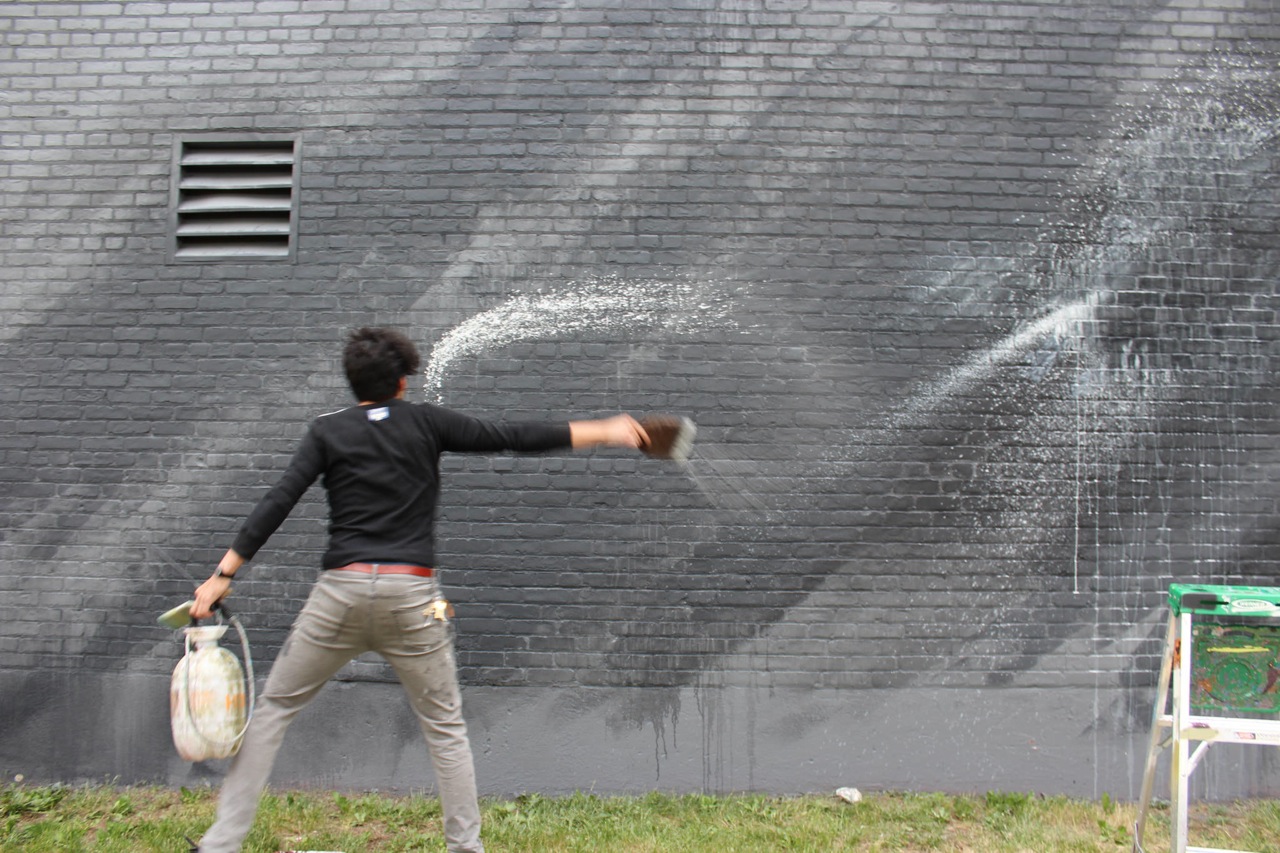 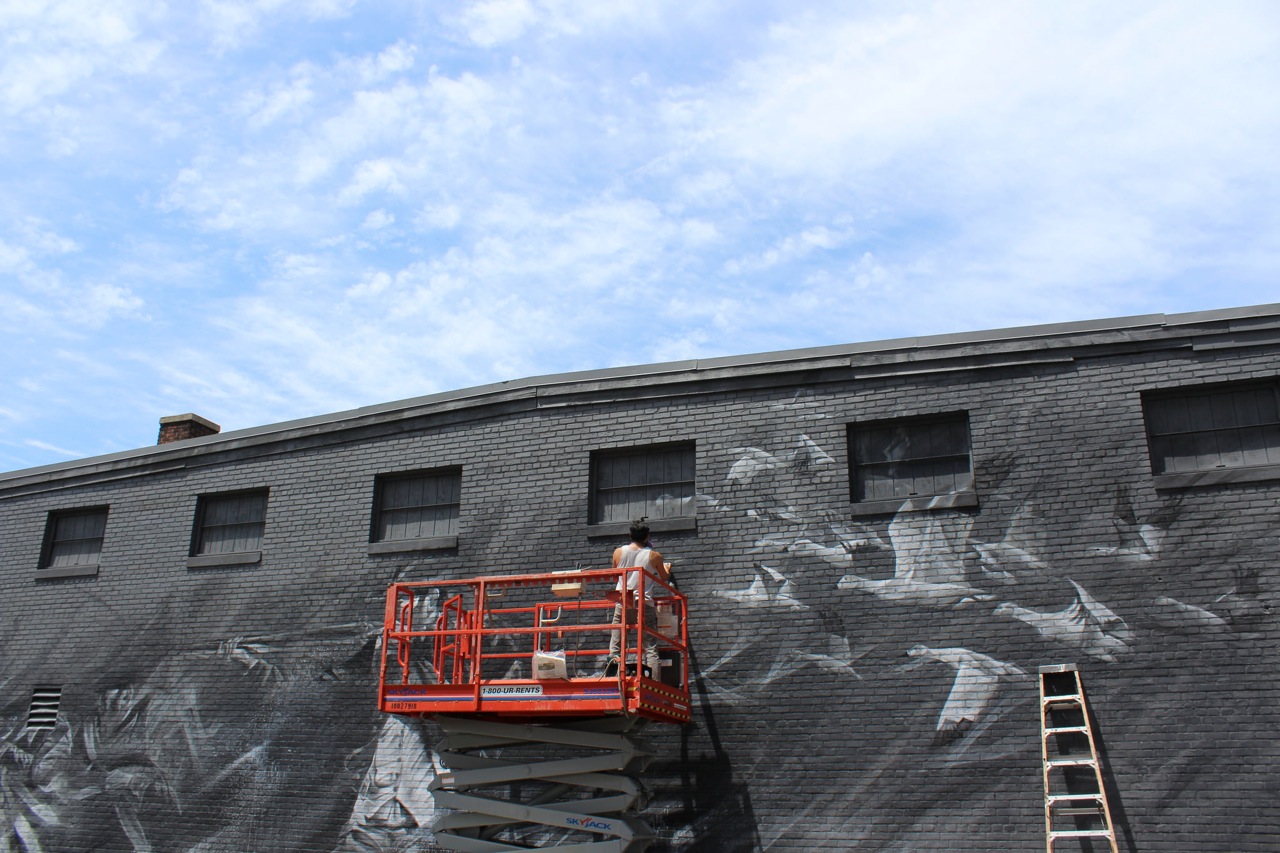 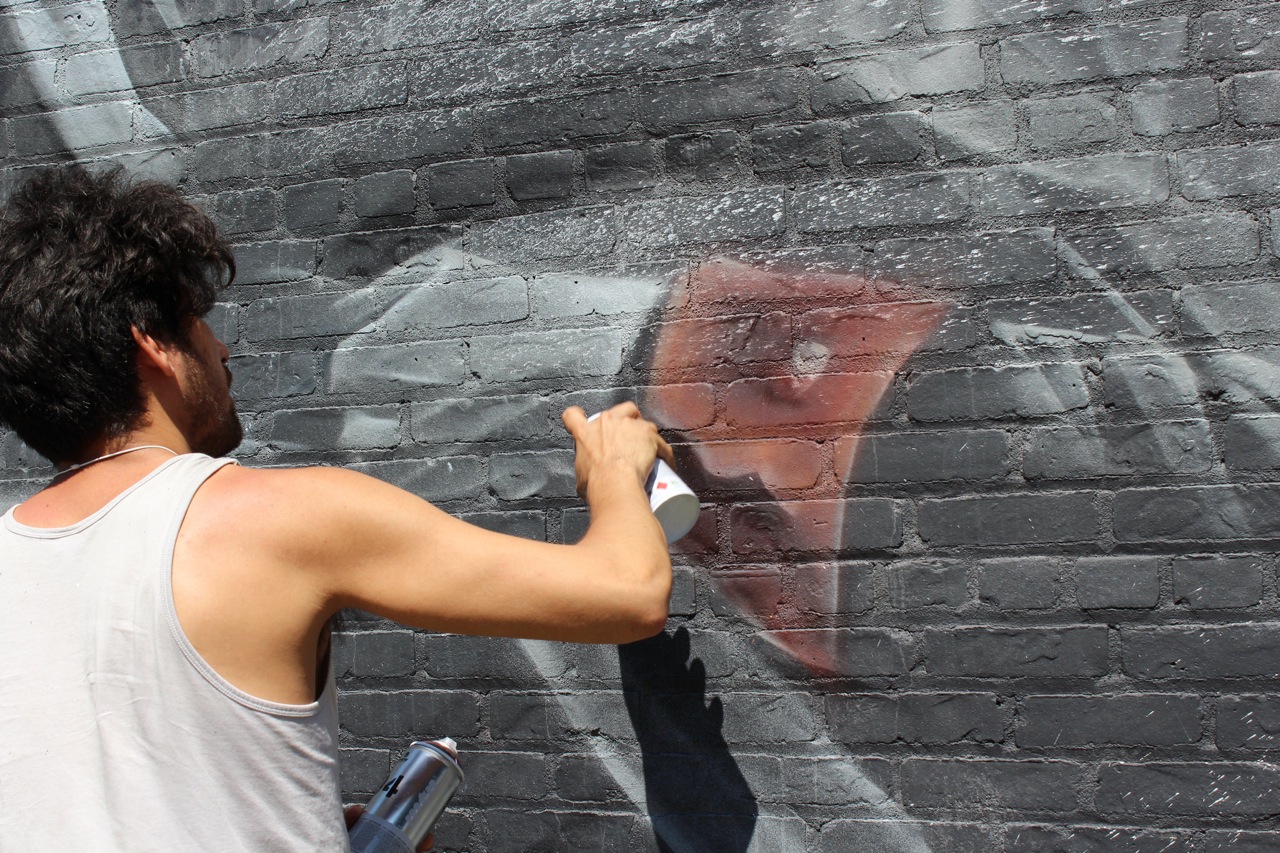 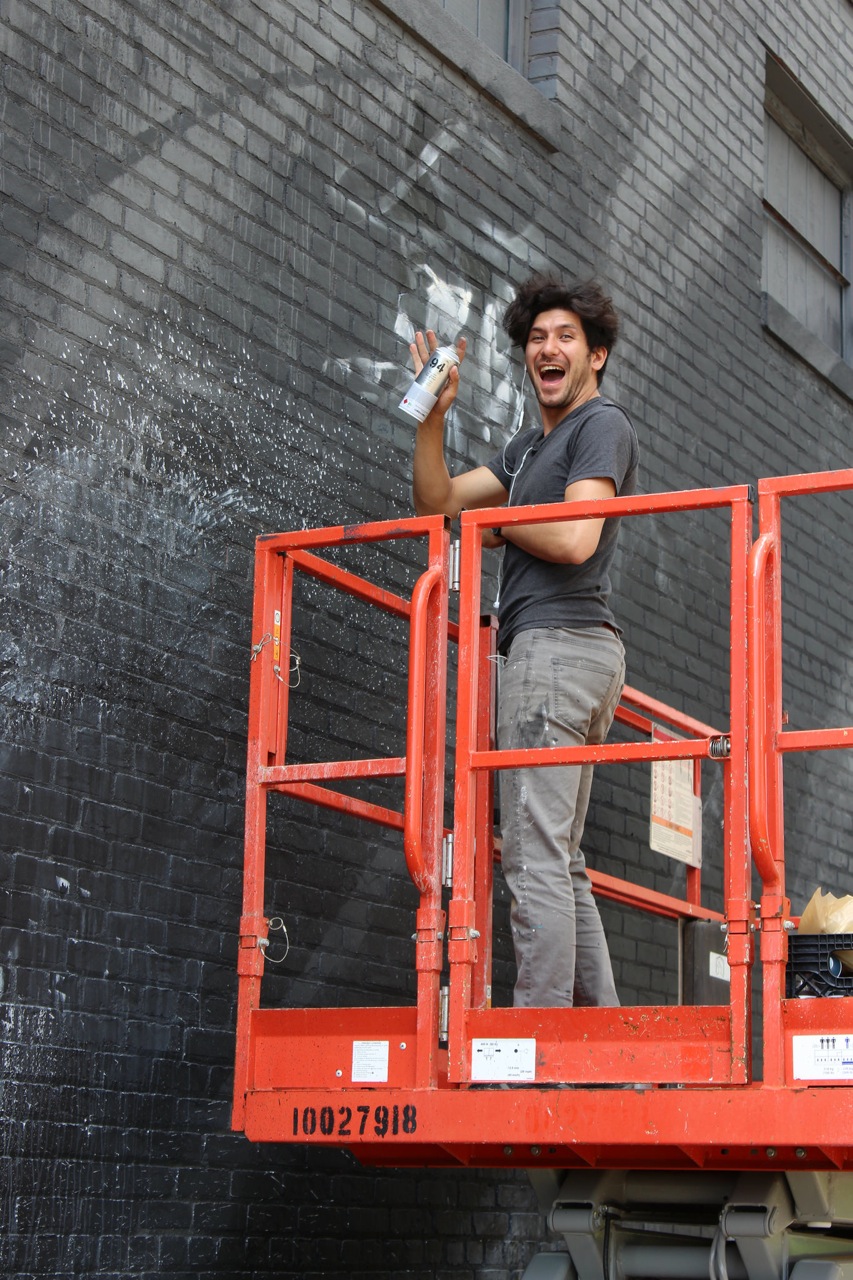