Earlier this month, RISK head out to Columbus, Ohio for the Rock On The Range festival, a project he collaborated on with Danny Wimmer Presents. With the goal to create the world’s largest interactive mural, he has so far attended two events (out of a planned ten) and has had the participation of over 15,000 people (with a goal of 100,000 people & a 10,000 sq. foot mural).

The process starts with the Los Angeles graffiti legend laying down the foundation on the wall with his “beautifully destroyed” technique. Then festival goers are invited to paint over it throughout the event which each wall broken down and shipped back to RISK’s studio at the end of the day with another constructed for the next day. Back in his studio, he will weave more colors in to make the mural one cohesive piece.

Take a look at some of the festivities below… 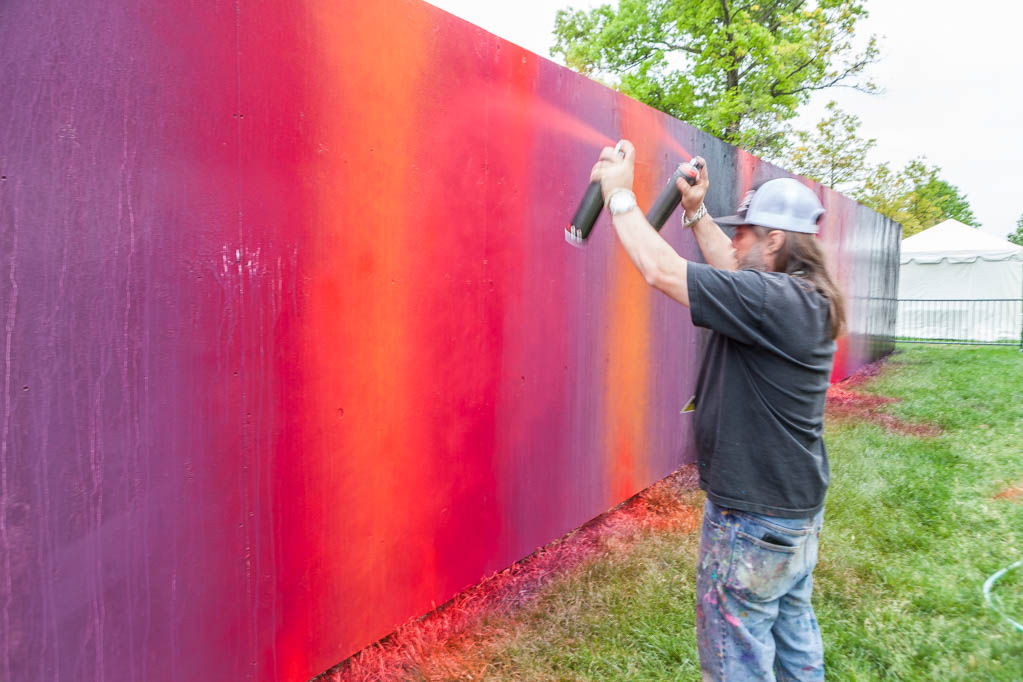 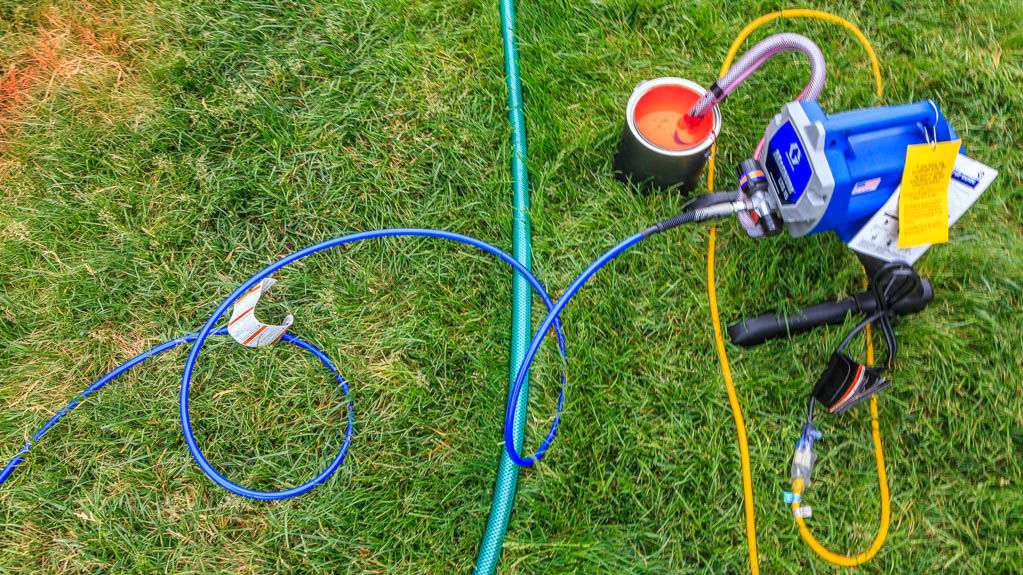 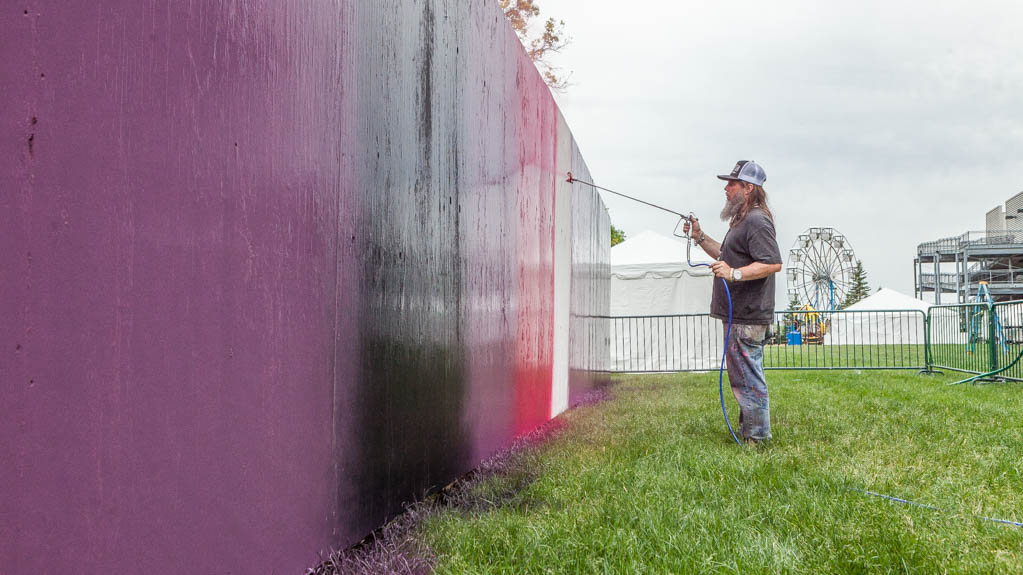 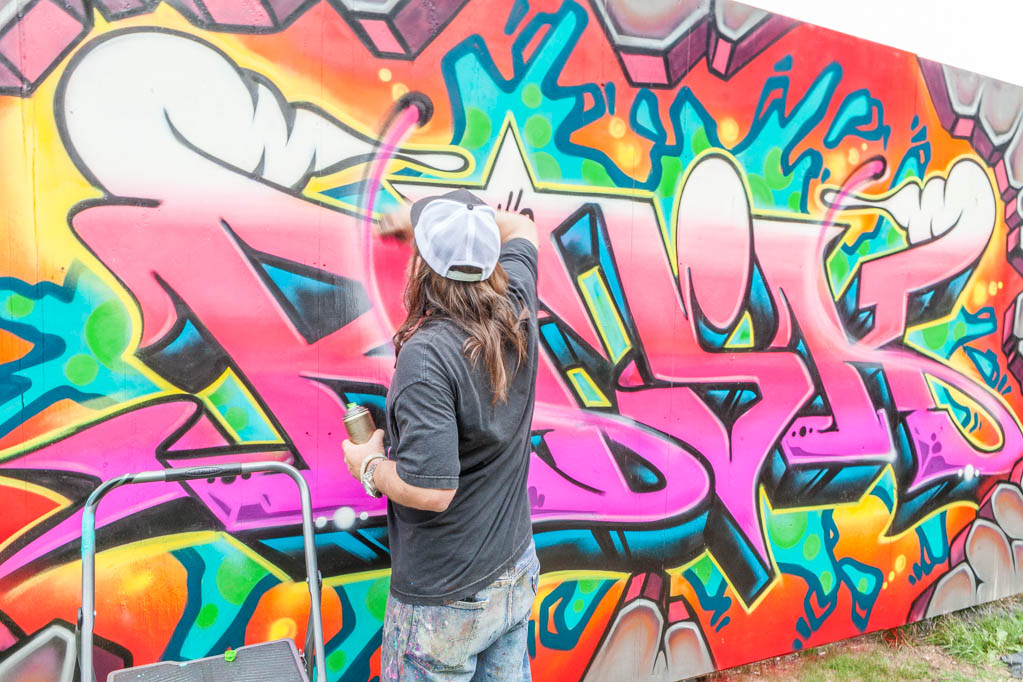 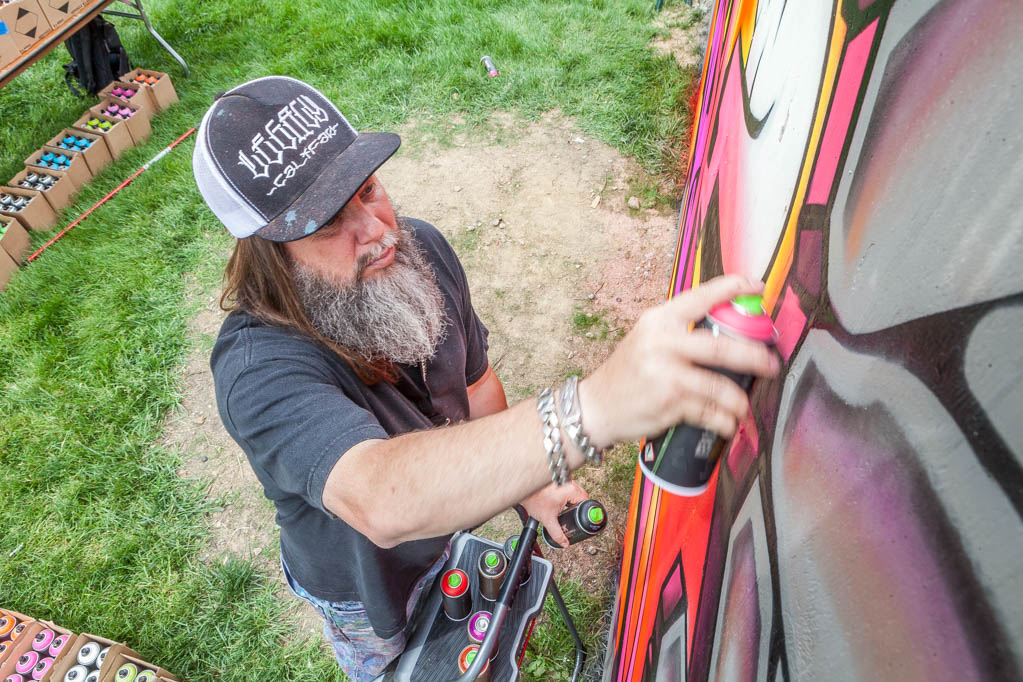 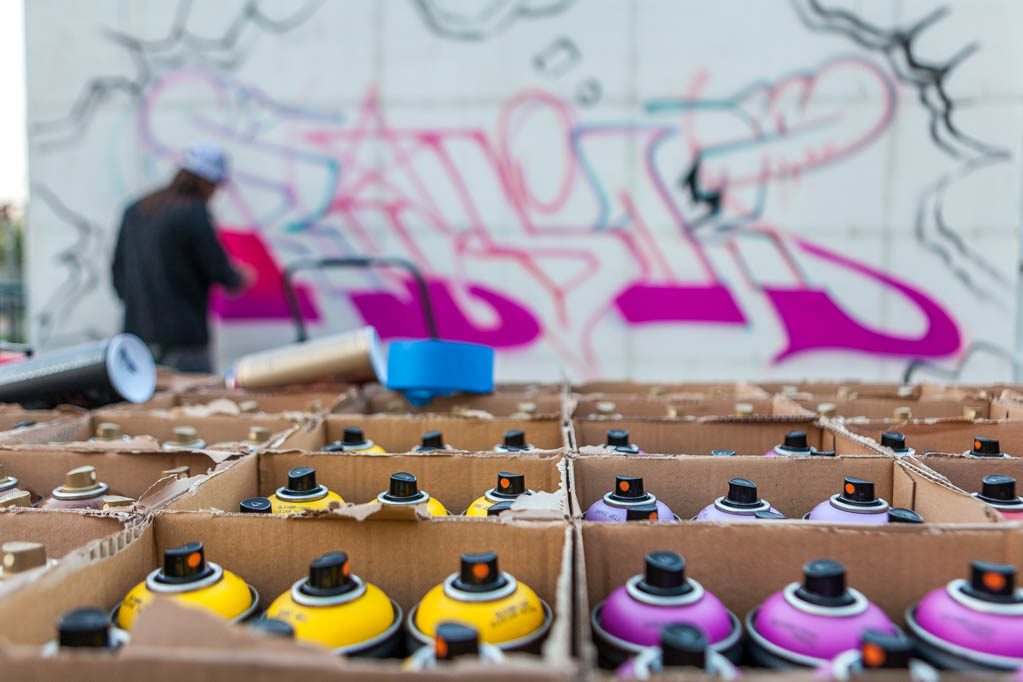 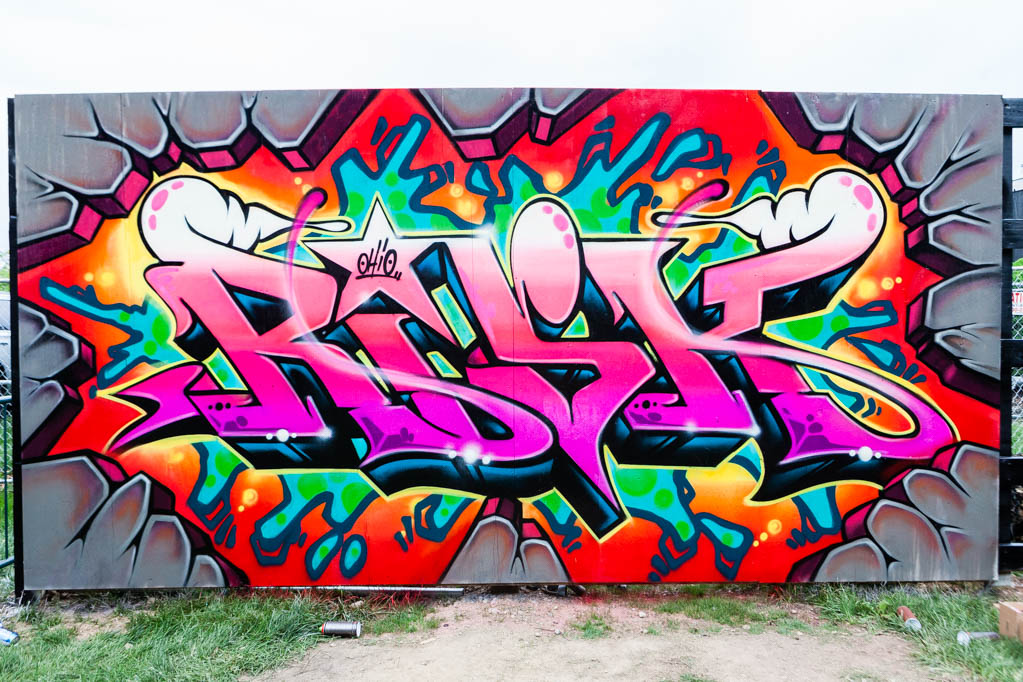