After sharing one of the first murals painted for this year’s ALT!rove – Street Art Festival from Clemens Behr, it’s now time to give you a recap of the event. The theme of the public arts program for this year was abstraction and the curatorial staff did a good job choosing the right artists for the job. The second edition of the festival, held in Cataranzo, Italy, featured work from 108, Alberonero, Giorgio Bartocci, Ciredz (seen above), Erosie, Graphic Surgery, Sabgliato, Sten & Lex and Tellas along with Behr’s piece.

Take a look at photos of their contributions below as well as videos here. 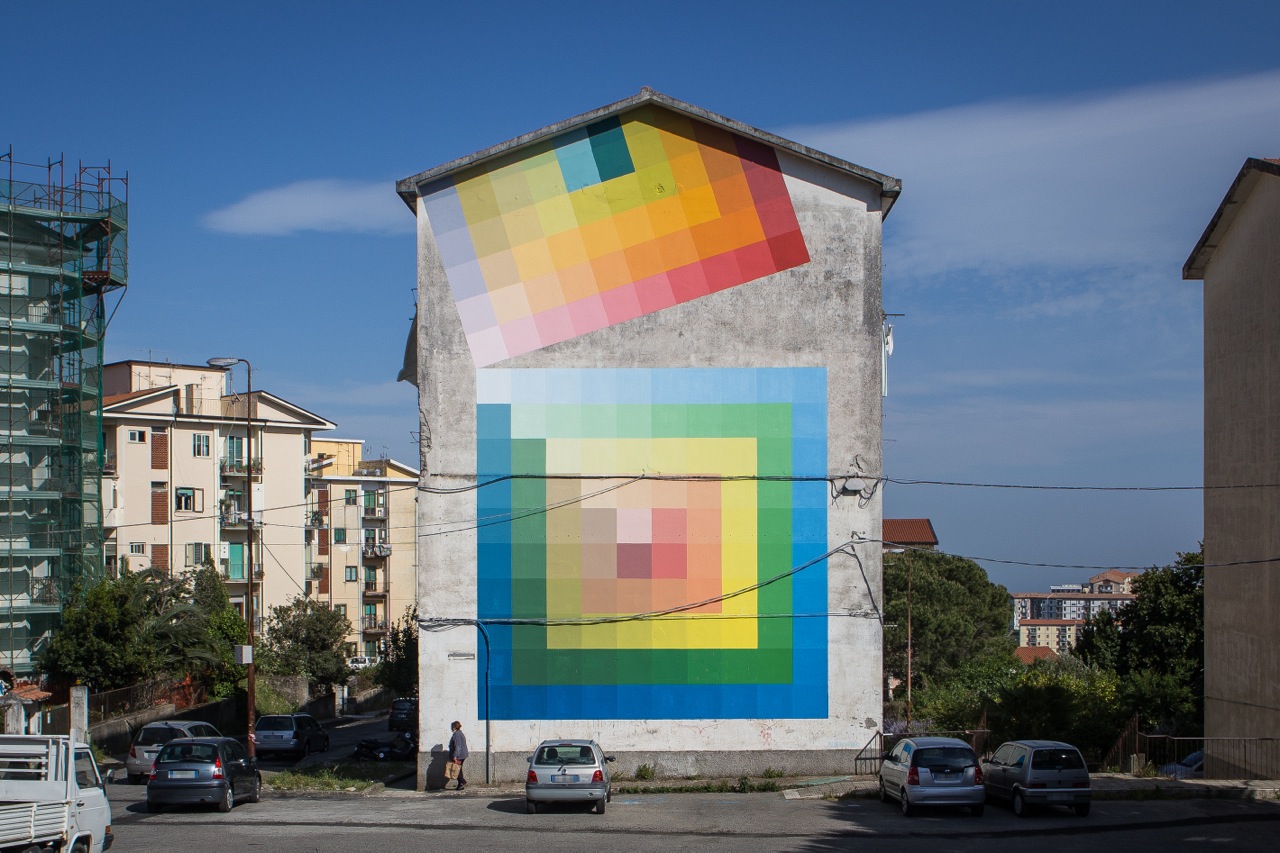 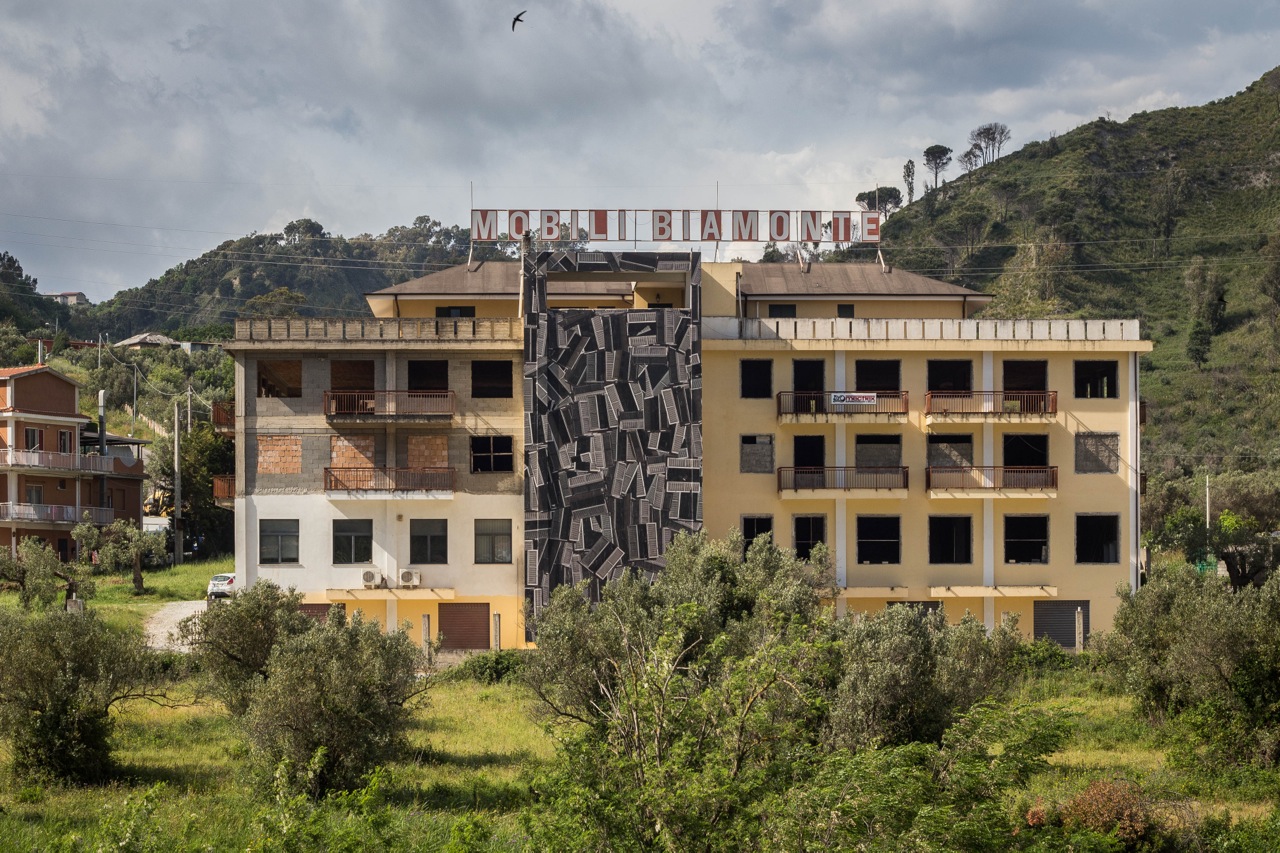 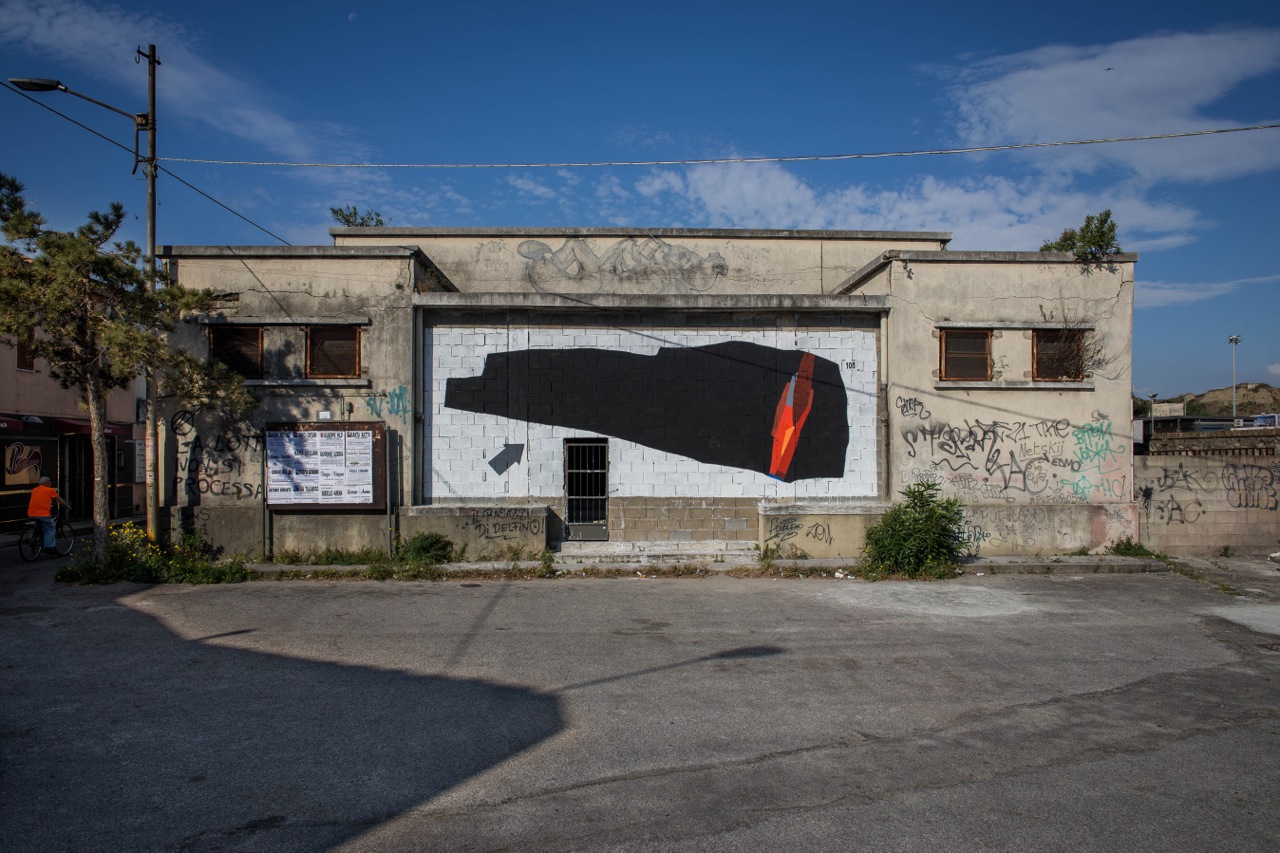 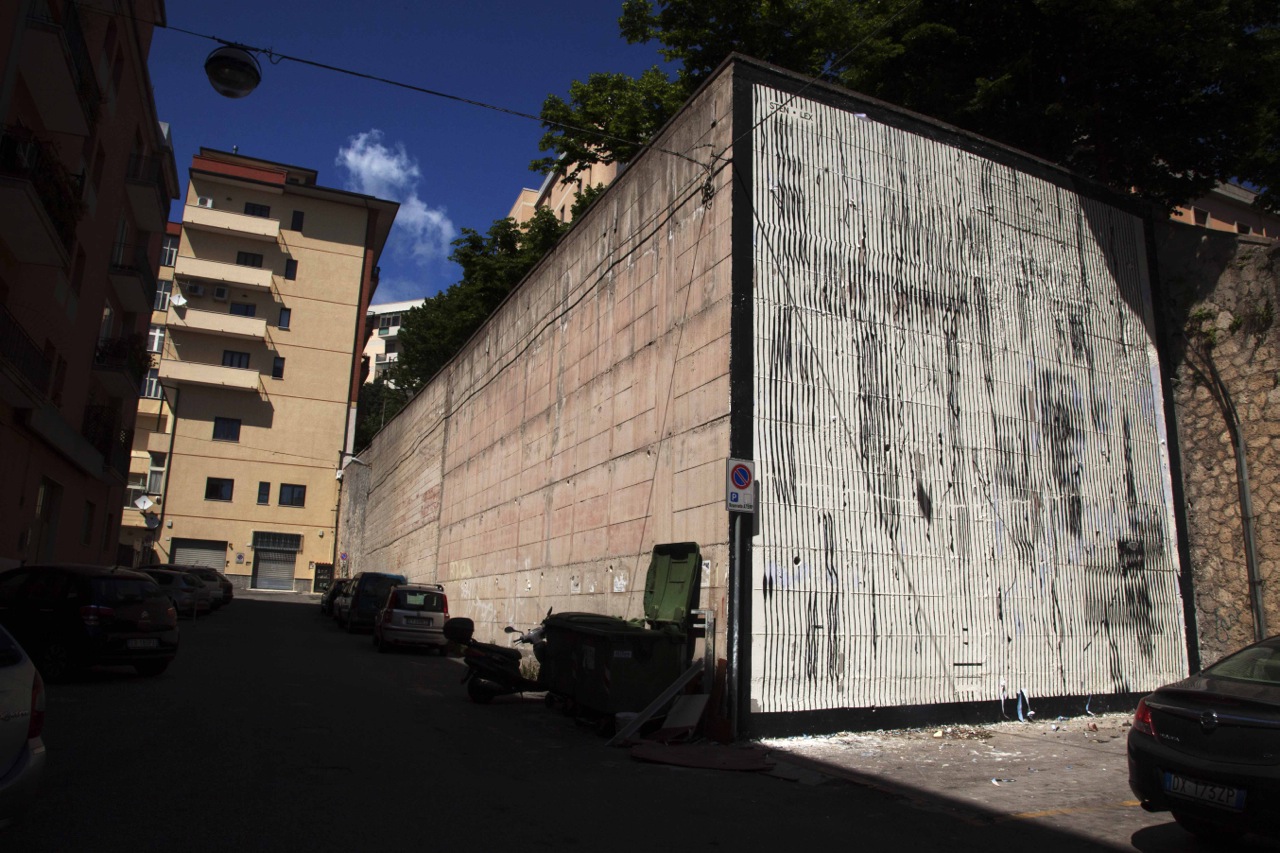 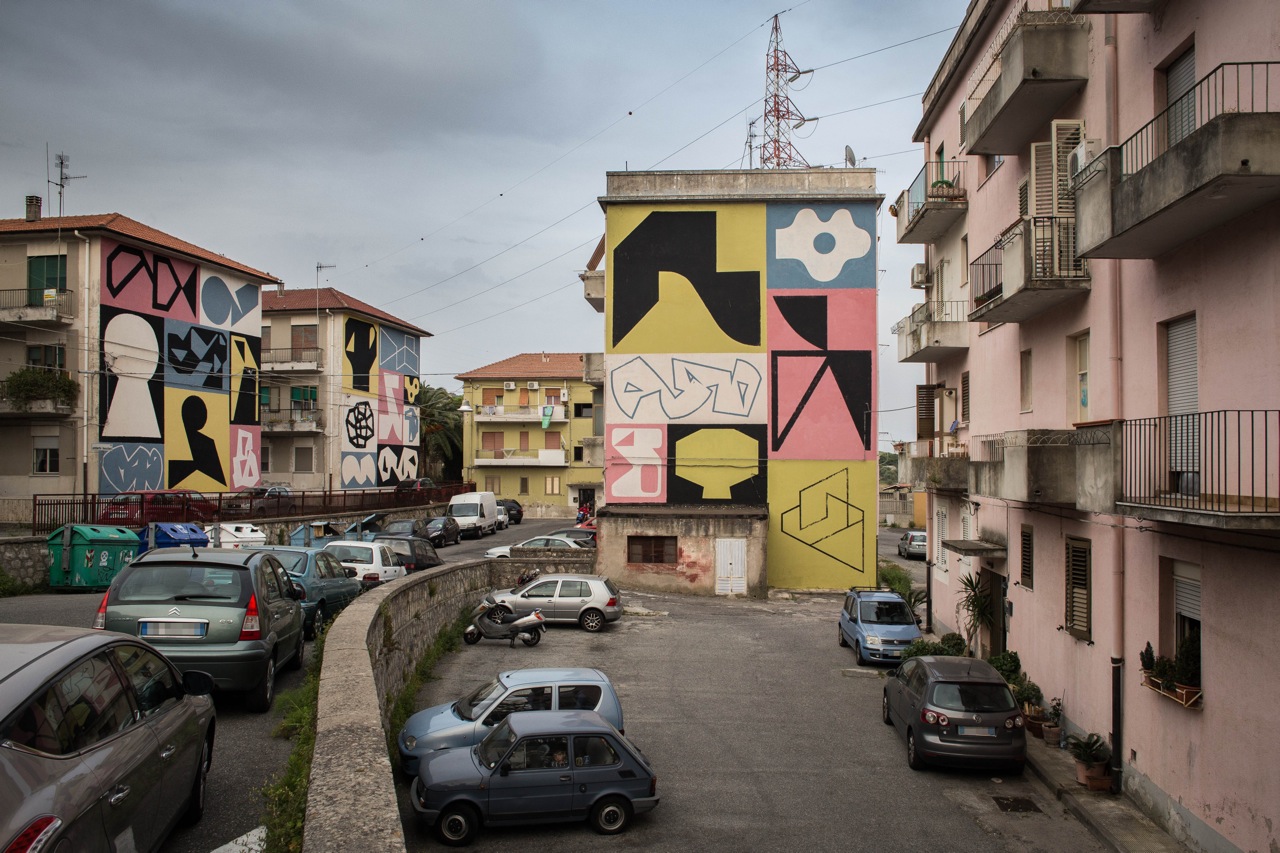 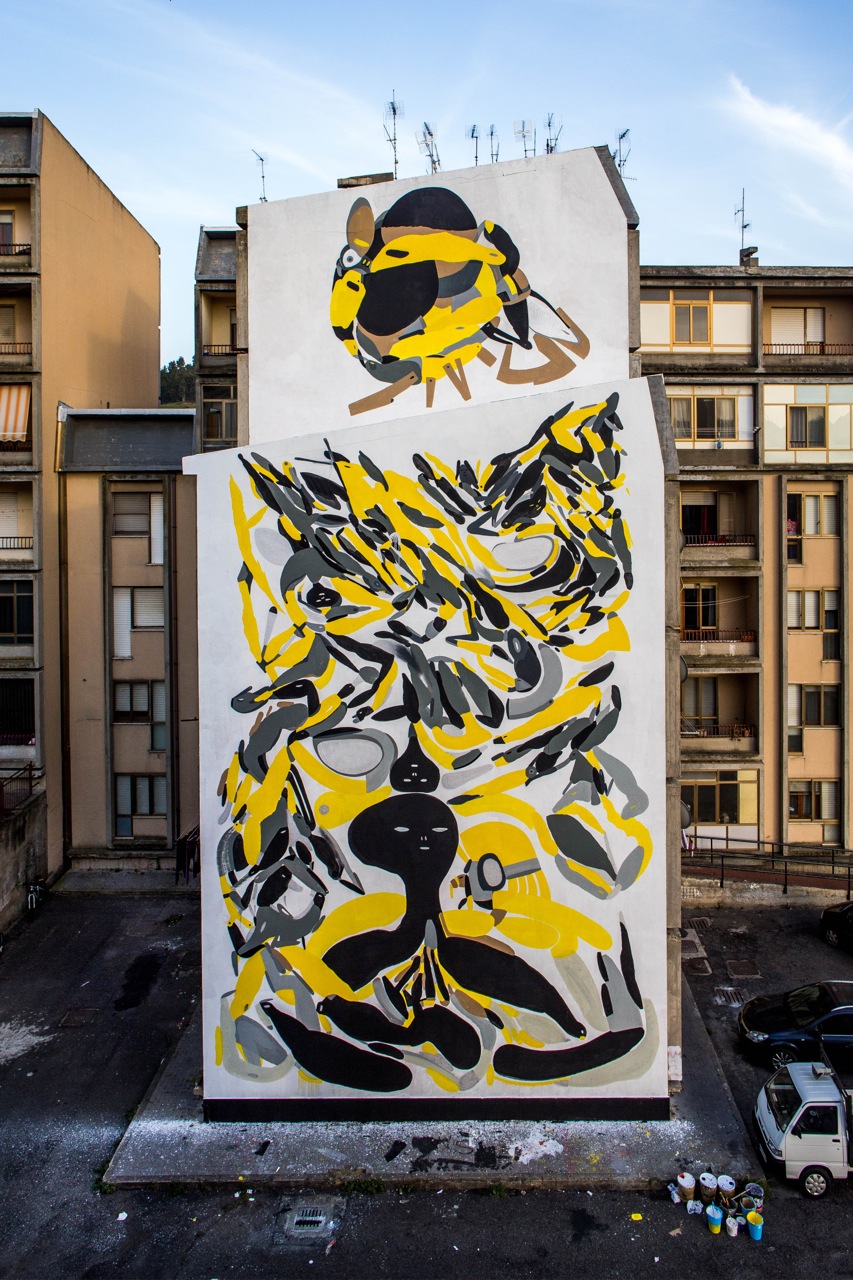 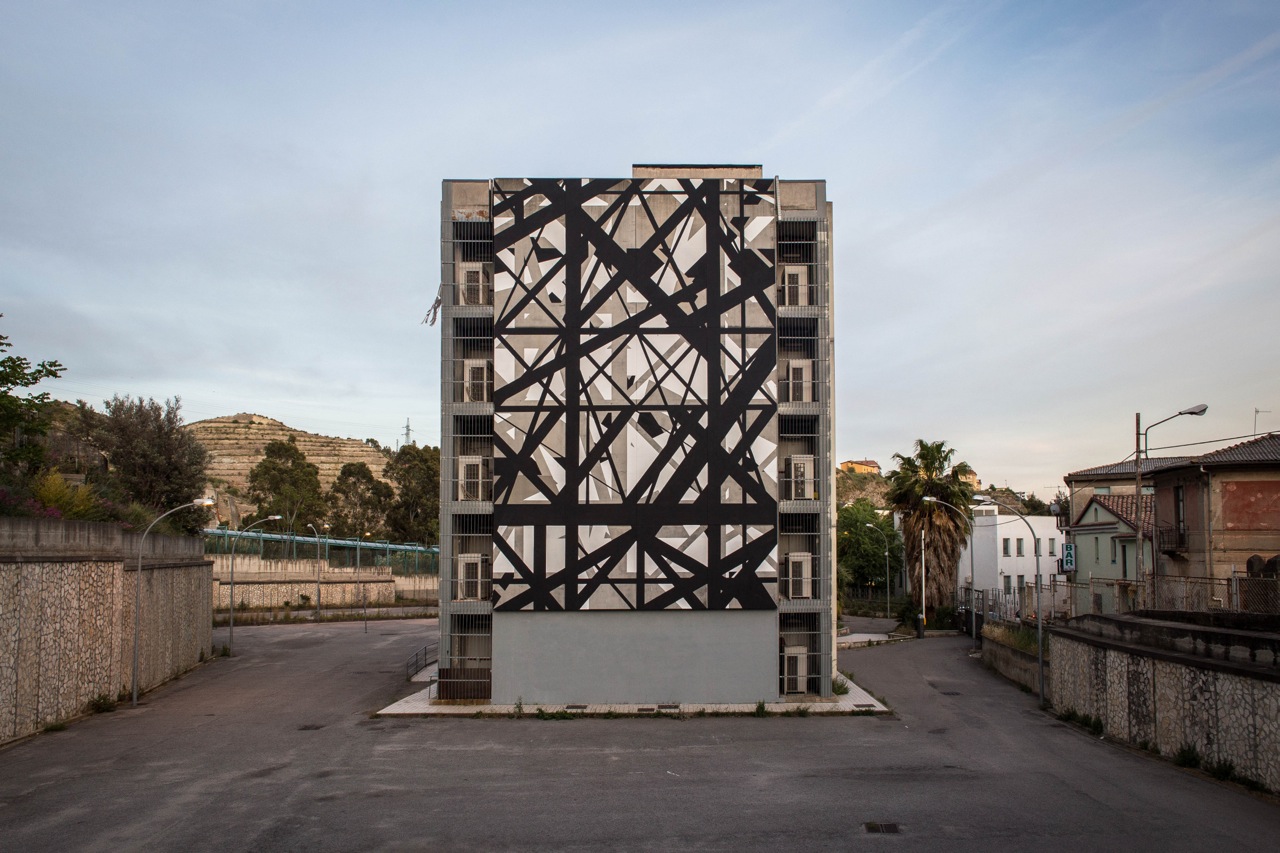 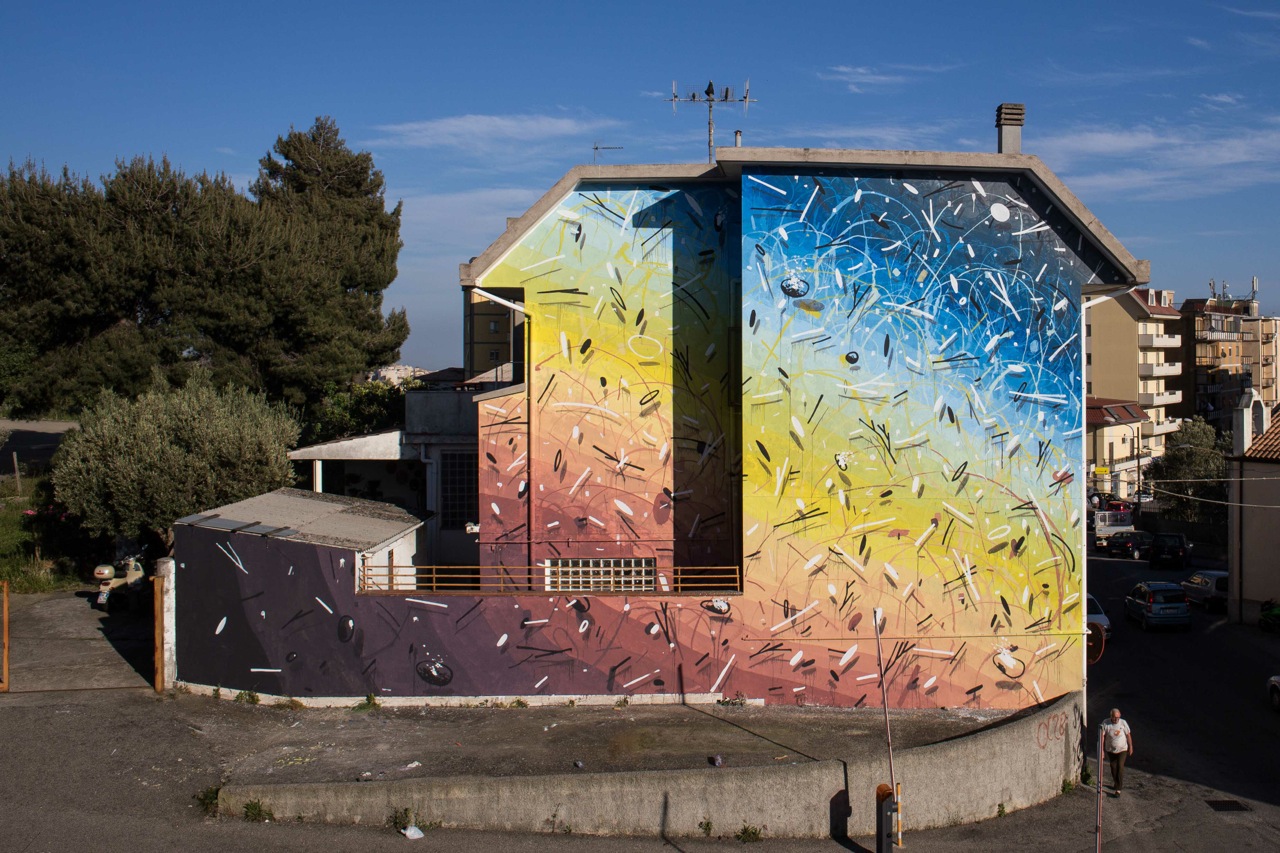