SpY recently revealed a clever interactive piece he created in Bilbao. The Spanish artist, who is known for altering the urban environment through his work, once again took a different direction from classic street art with this stand out conceptual work.

Working in the very central part of Bilbao, he created the word “Crisis” using 1000€ in 2 cent coins. The currency were glued to the walls and left there for residents to interact with the piece. Although almost worthless when taken out of the context or as a whole in the art piece, all the coins disappeared in less than 24 hours leaving hardly a visible mark on the wall. Through such action, the work got immeasurable testimonial from the general public, who not only confirmed the message of the piece, but got directly engaged in its creation. 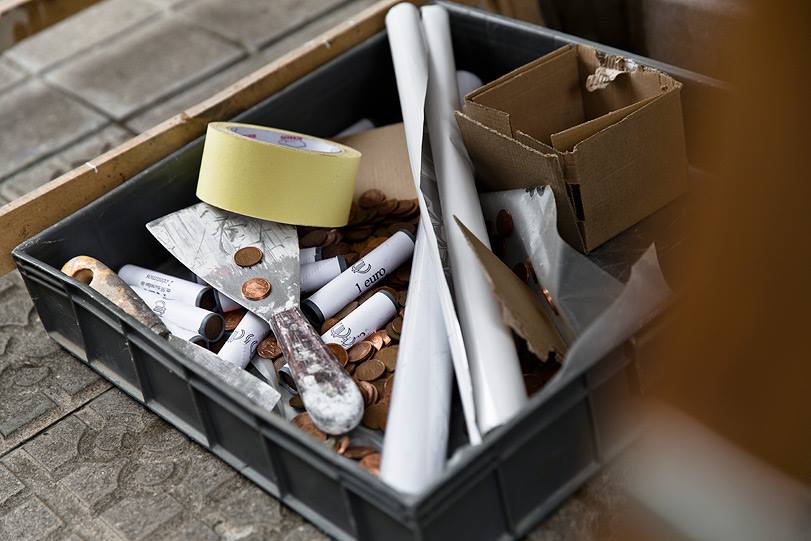 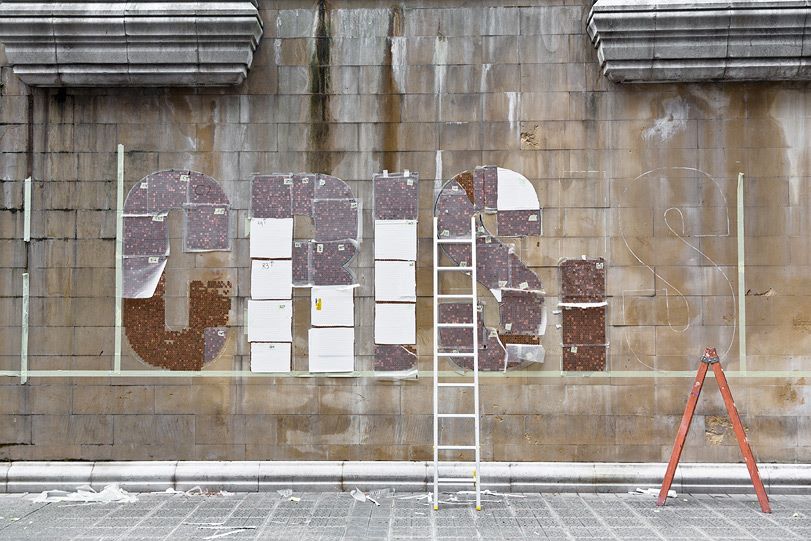 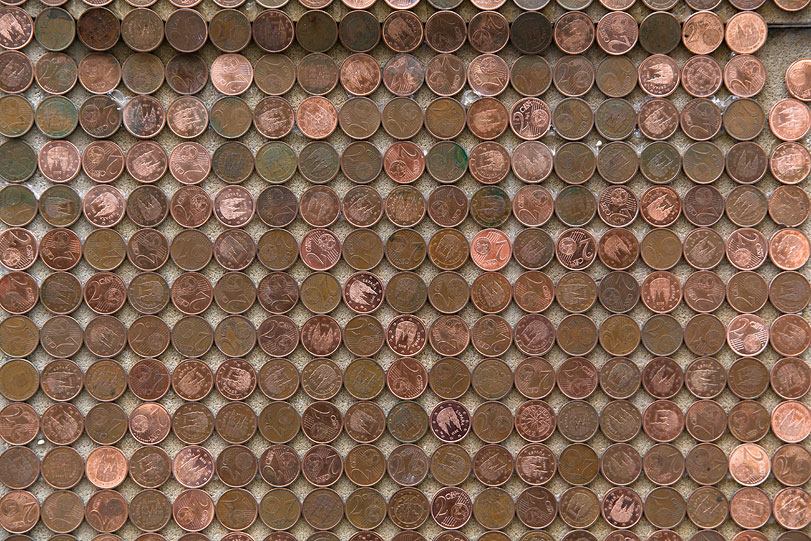 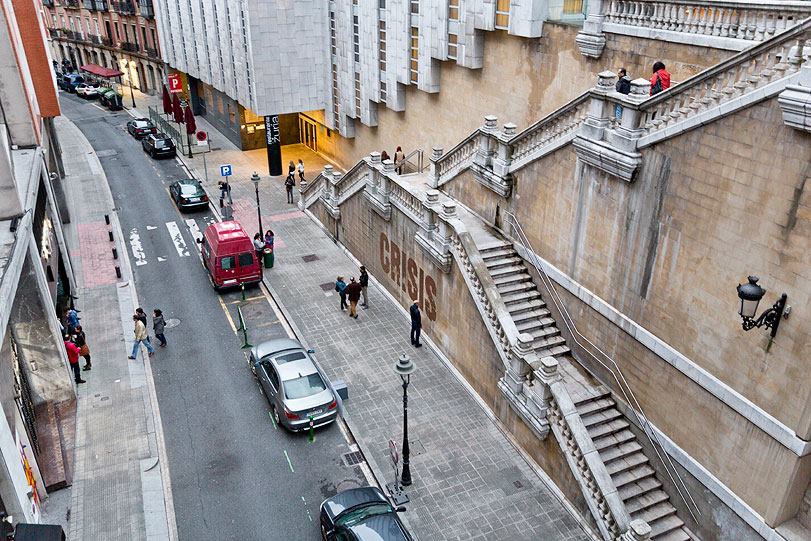 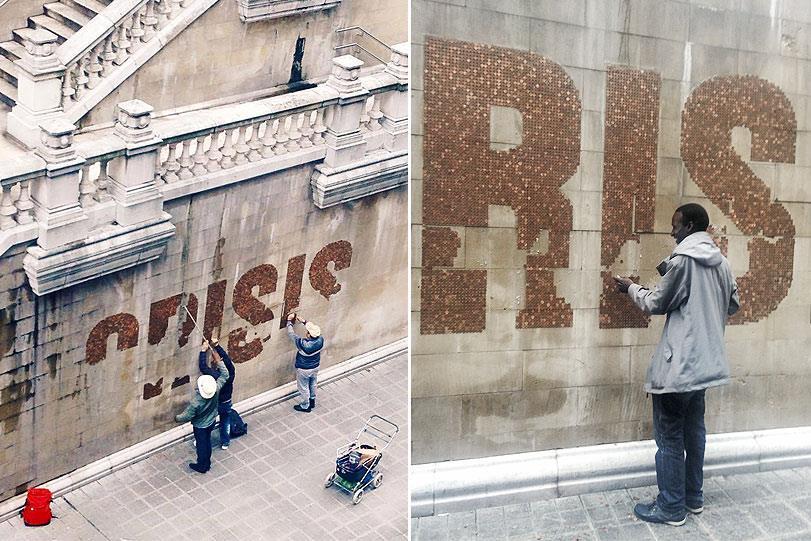 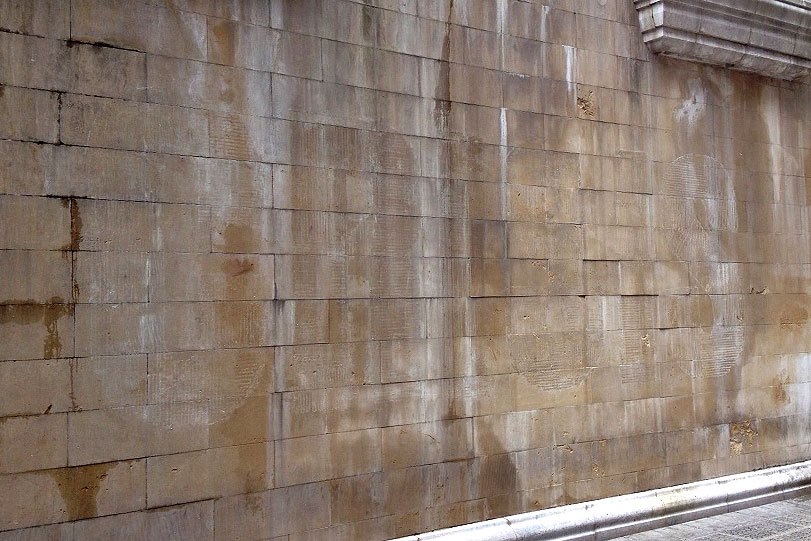