Towards the end of 2013, D*Face (interviewed) and Shepard Fairey (featured) joined forces to paint two large murals (covered) on the side of a building in Malaga, Spain. Fast forward to the end the month and the city in southern Spain will see D return with his first museum exhibition at the CAC Malaga entitled Wasted Youth. On display starting June 27th will be fresh large scale paintings on canvas and installation pieces. Also, for the first time, the London-based street artist will be sharing a retrospective body of work as well as actual silkscreens and stencils used during the journey of his 15 year career.

He further states – “I spent the best part of my youth doing the exact opposite to what I was being told, it didn’t matter who was telling me, I wasn’t listening… what I was listening to was punk music, early hip hop and the words I read in the monthly hand me down Thrasher Mag. I can’t exactly tell you where or why this rebellious, anti-establishment streak comes from, all I can tell you is that it’s a streak that runs deep to my core, like with a felled tree, you can count the rings to tell it’s age, with me its like bacon, slice me open and you’ll be able to count all those rebellious streaks! Whenever I wasn’t at school (and most times when I was) I was doodling, day dreaming and working out ways to skate more.

If like me you believe your life is predetermined, that the path finds you, instead of you finding it and that your life is mapped out in front of you, you can either look for it, ignore it or just straight miss it, the signifiers are there, it just might not be in linear form, a simple path or equation, that the dots can be connected, they may just be years apart, see the things I embraced as a child and teenager have ultimately shaped me as an adult, as such calling my first museum show ‘Wasted Youth’ would seem almost logical, it summarises the elements that connect my work and the elements that connect me to my work. The fragility of life, the certainty (by my school and parents) that I was ‘wasting my youth’ by continuing to do these pointless and degenerate activities, it seems now perfectly ironic that I should call my first solo museum show ‘Wasted Youth’, a middle finger salute to all those teachers that believed following a tired curriculum was more important than following your heart and passion.”

The show will be on view thru September 27th and will run alongside a solo from Shepard Fairey (more on this later). 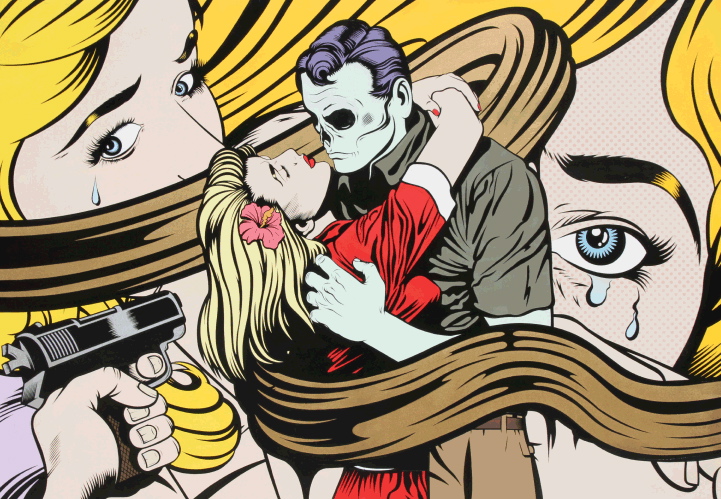 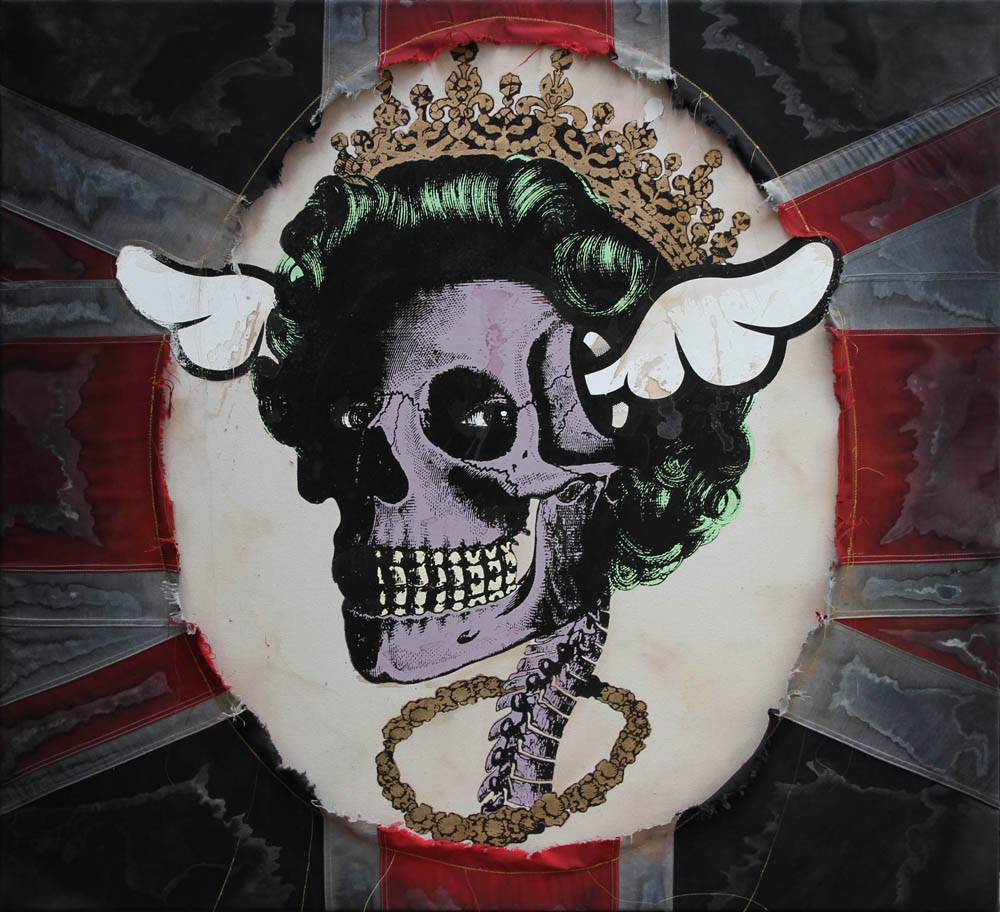