American singer-songwriter, rapper, record producer, and fashion designer Pharrell Williams once again has collaborated with adidas Originals on a soon to be released collection with the Supershell. Williams teamed up with Todd “REAS” James, Mr., architect Zaha Hadid, and photographer Cass Bird on a series of sneakers that features a different graphic or sculpt to the shelltoe. Six were designed by Williams himself which in total comprised the 10 different designs, which will be offered in black or white colorways starting next month. 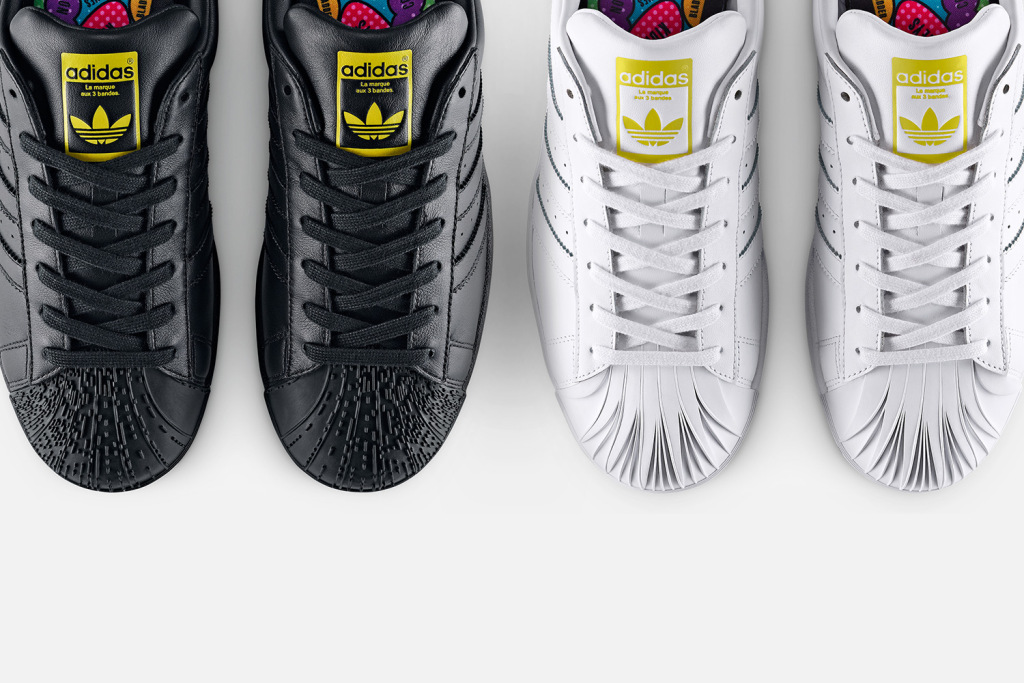 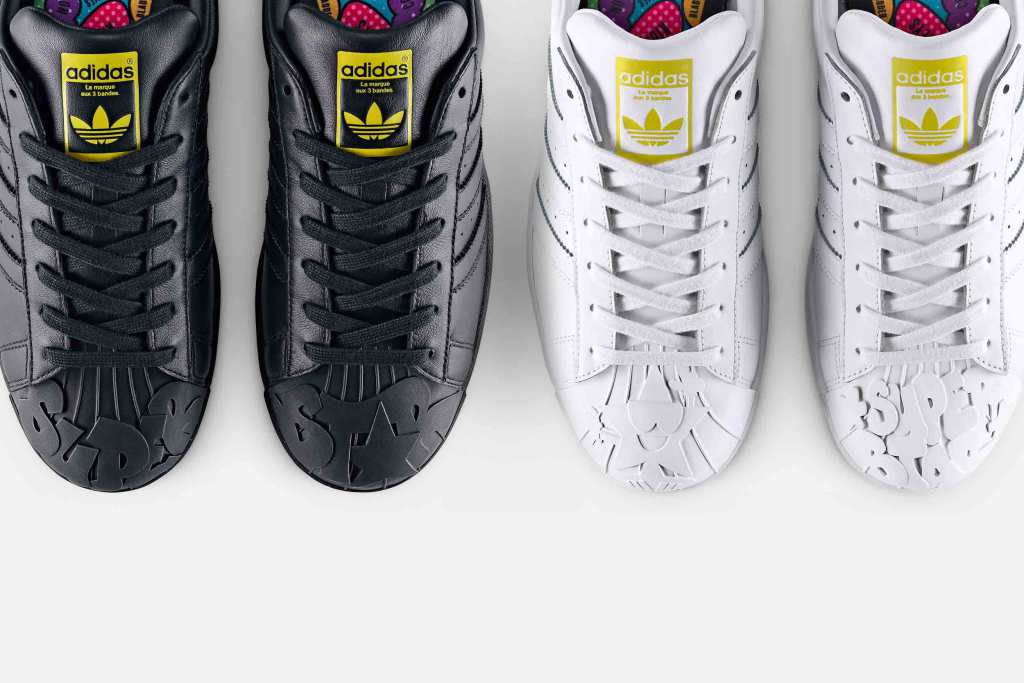 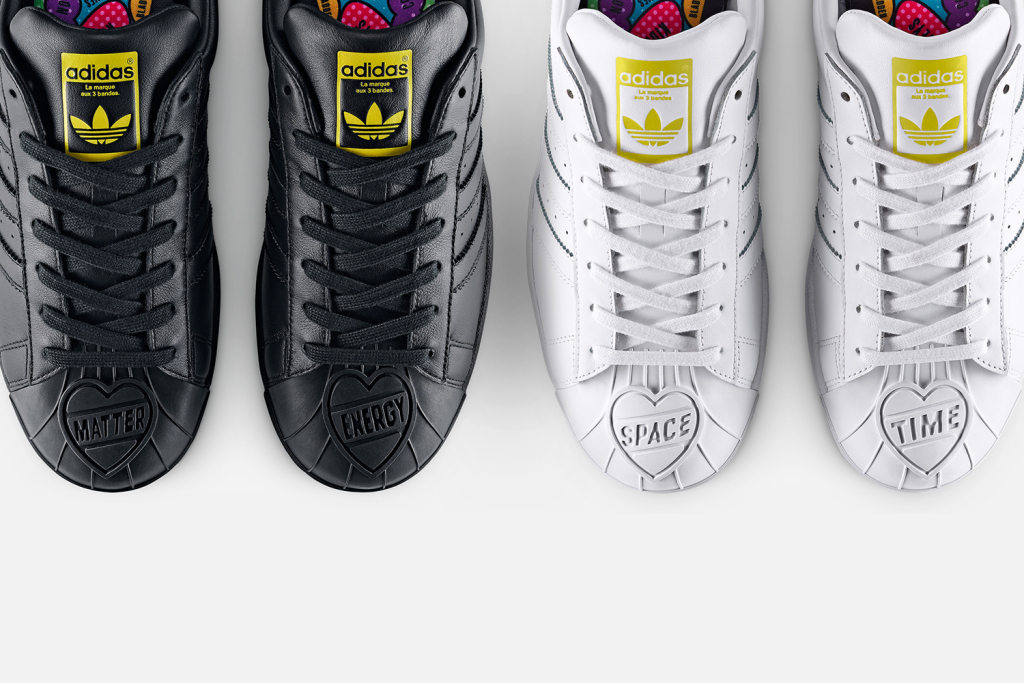 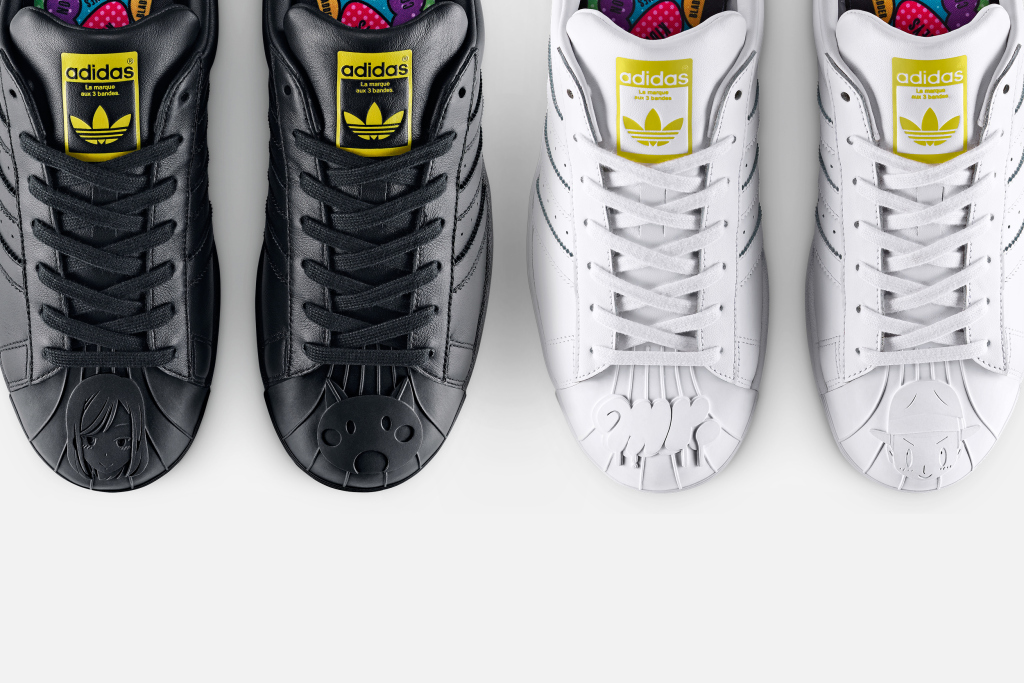 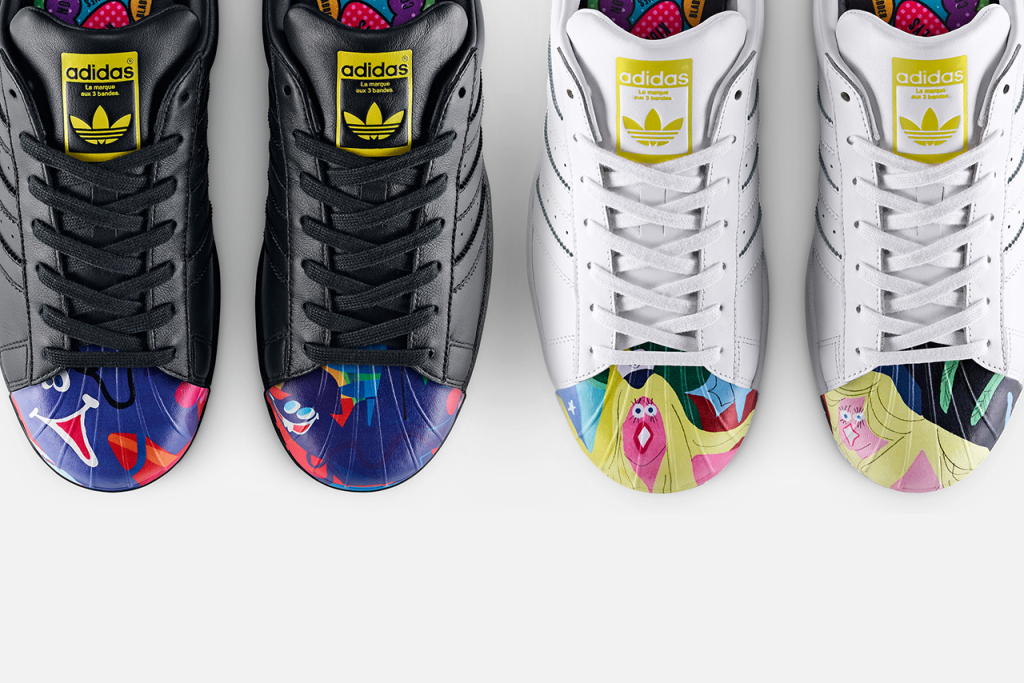 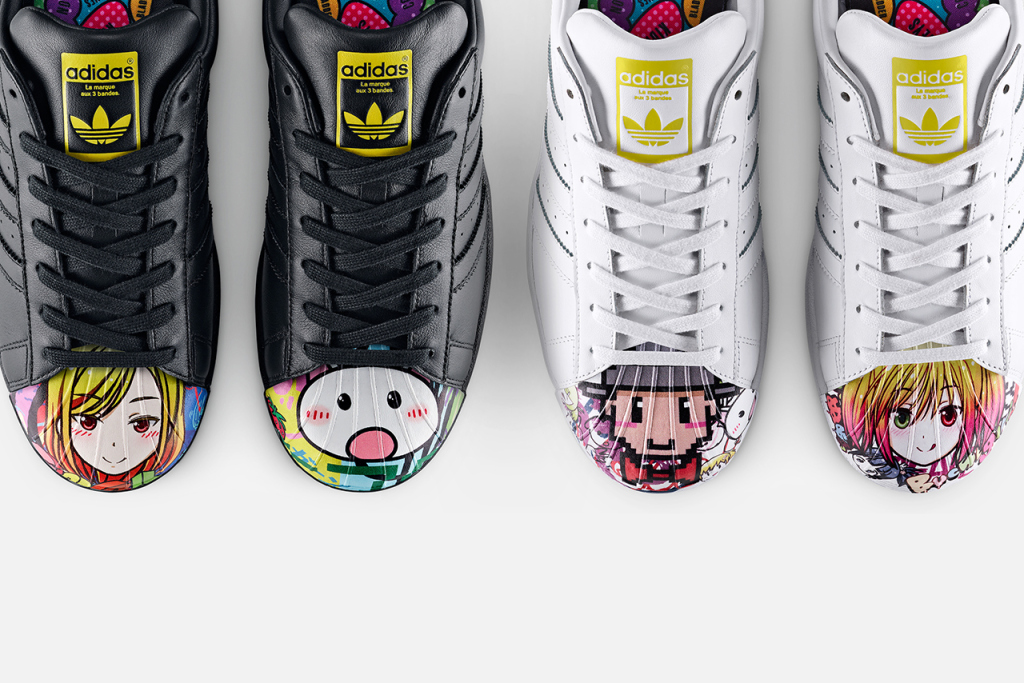 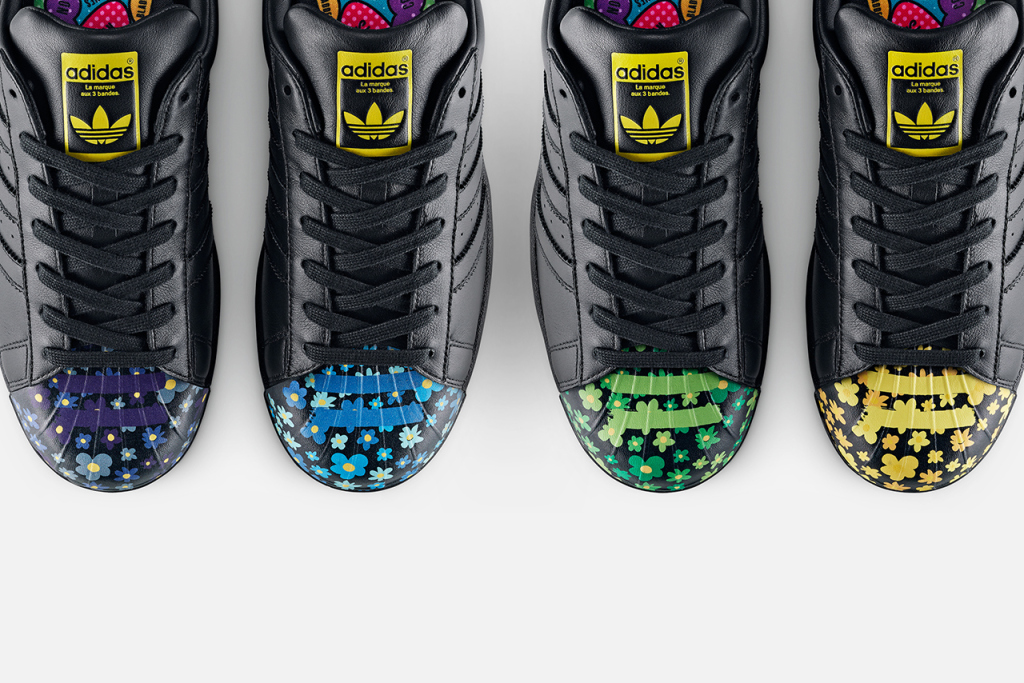 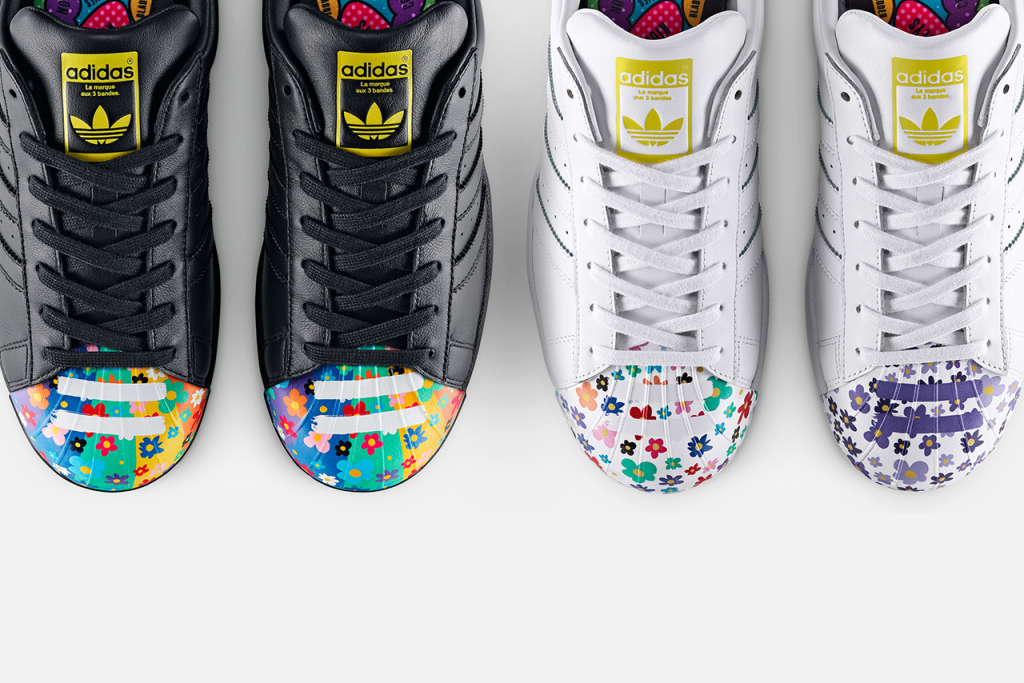