1xRun recently teamed up with Roger Gastman to create an extensive monograph for one of the most legendary LA writers and graffiti icon RISK (interviewed). The Detroit-based publisher released these 350 page hardcover books on July 17th, coming either with a limited edition print or original artwork.

The book itself covers the story of Risk, from the very early 80s to the present day. It narrates his role as one of the pioneers of graffiti in Los Angeles and his aim to not only push the boundaries of his own art but also to help elevate the graffiti movement to worldwide recognition. Through 700+ mostly never-before-seen images, it tells such stories as climbing and painting one of the first LA freeway signs later dubbed “Heavens,” painting the set of a Michael Jackson video, getting shot at in the infamous Motor Yard, to painting backgrounds for Playboy magazine shoots. 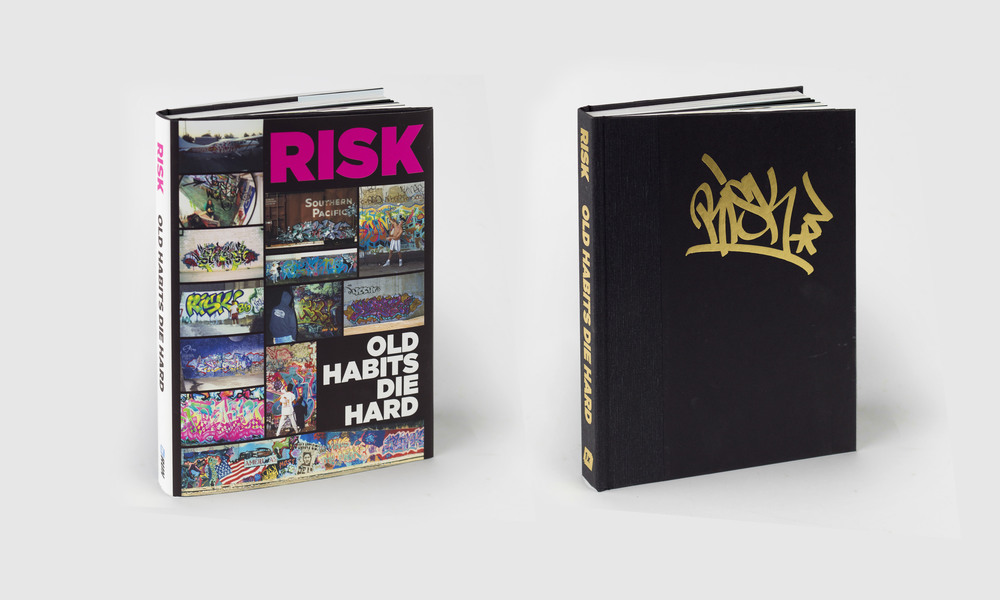 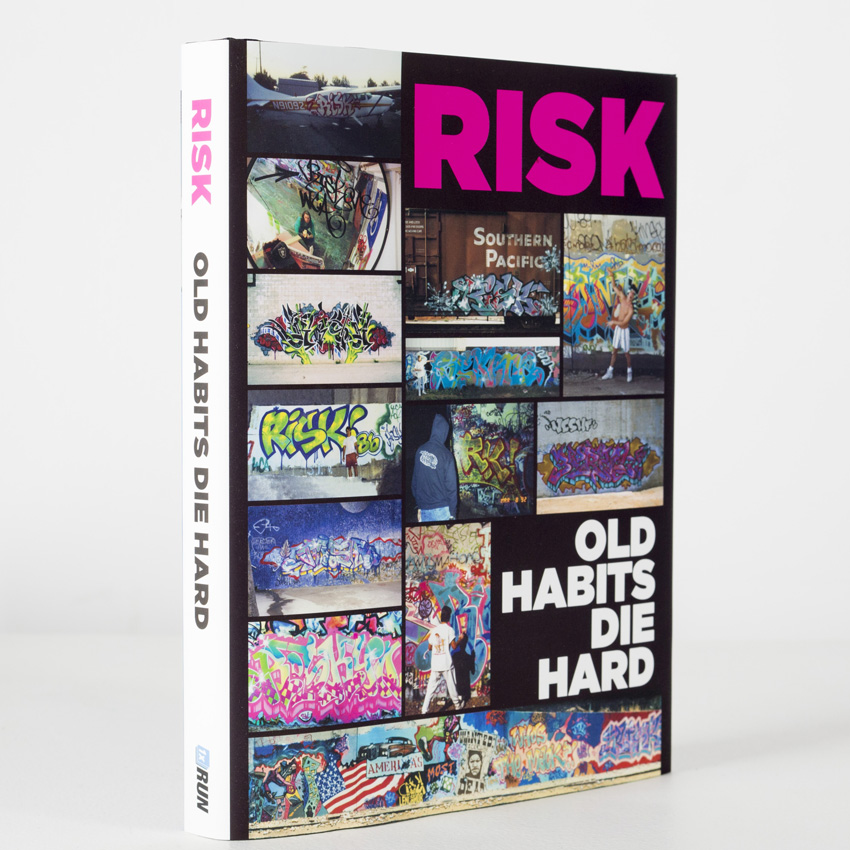