Times Square Arts, the people behind the current Os Gemeos animation as part of their Midnight Moment series (covered), will be bringing the locally-based Faile (featured) into the mix starting tomorrow, August 17th. FAILE: Wishing on You will take the prayer wheel installations of the Brooklyn-based duo to a whole new level with a massive re-imagining slated to be revealed at the Broadway plaza between 42nd and 43rd Streets.

The two further state – “Although our art is inspired by so many global influences, its roots – its DNA really – are in New York, its people, and the language of its streets. While Wishing on You really builds on Times Square’s storied past – its nickel arcades, glossy ads, and carnivalesque spirit – we are also aware of how it has served for so long as a truly American place of celebration and commemoration.”

If you will be in New York, you can see it for yourself through September 1st and then also visit Faile’s current exhibition at the Brooklyn Museum (covered) if interested. Take a look at more photos of the Partrick’s and their crew working on the installation below… 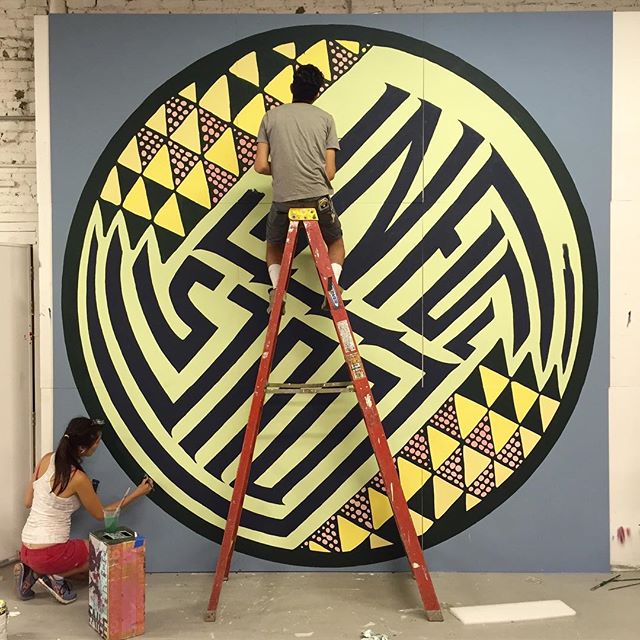 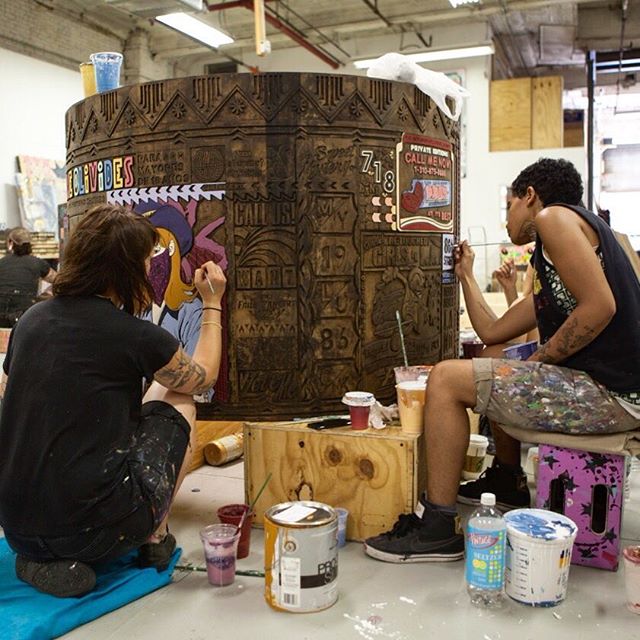 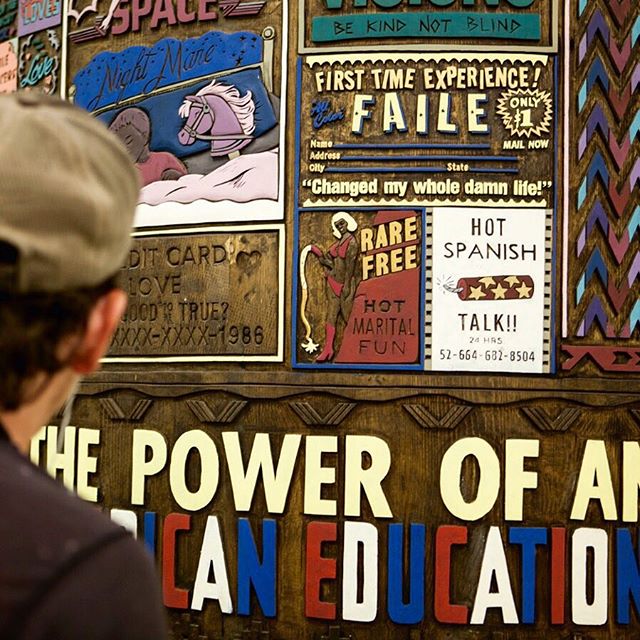 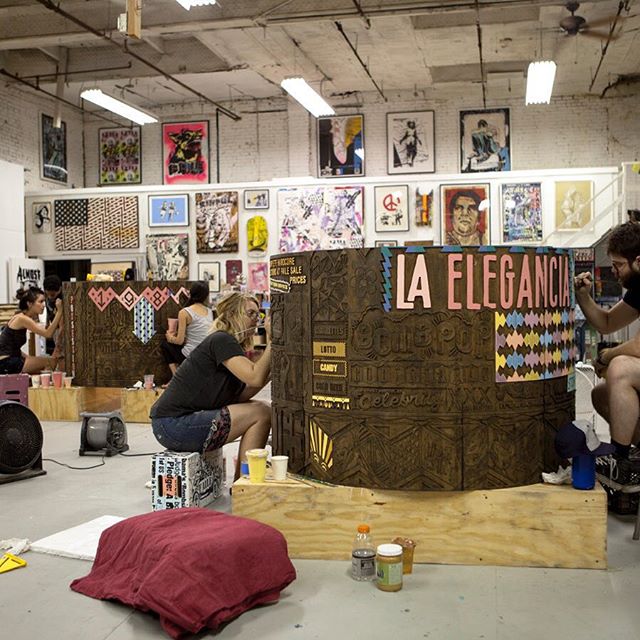 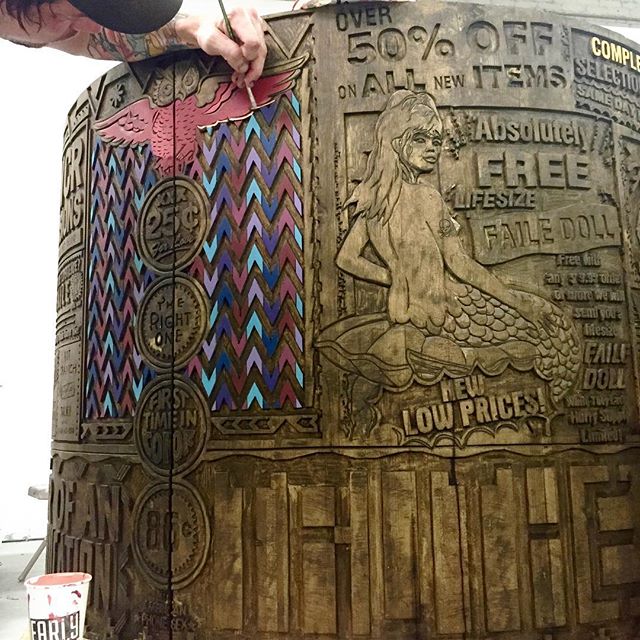