Slated for release in early 2017 is a new animated series on Netflix from FriendsWithYou called True & the Rainbow Kingdom. Those familiar with the Los Angeles-based collective’s imagery will agree that their characters and visual language would be perfect for a kids show. Now with the help of Pharrell Williams’ creative venture i am OTHER, Home Plate Entertainment, and GURU Studios, the story created will center on a girl name True with the target being the preschool set. 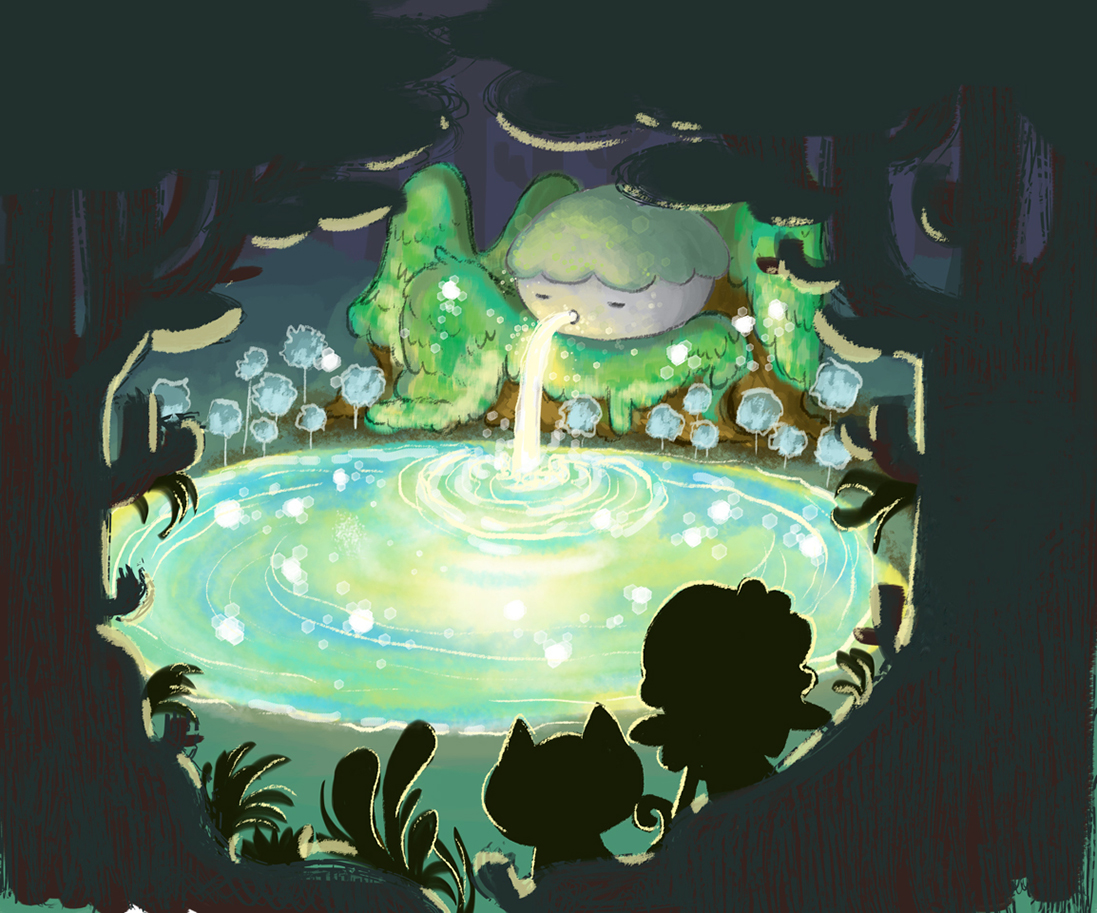