Over the weekend, a solo from Mark Jenkins (interviewed) opened at the Fabien Castanier Gallery in Los Angeles entitled Still Life. Aptly named, the exhibition featured mostly the American artist’s satirical and clever use of human forms as his form of art. Mirroring his street works, viewers can often time be taken unawares when thinking that his installations are actual people. Also seen are three-dimensional canvases as well as some of the tape sculptures that were his original claim to fame. 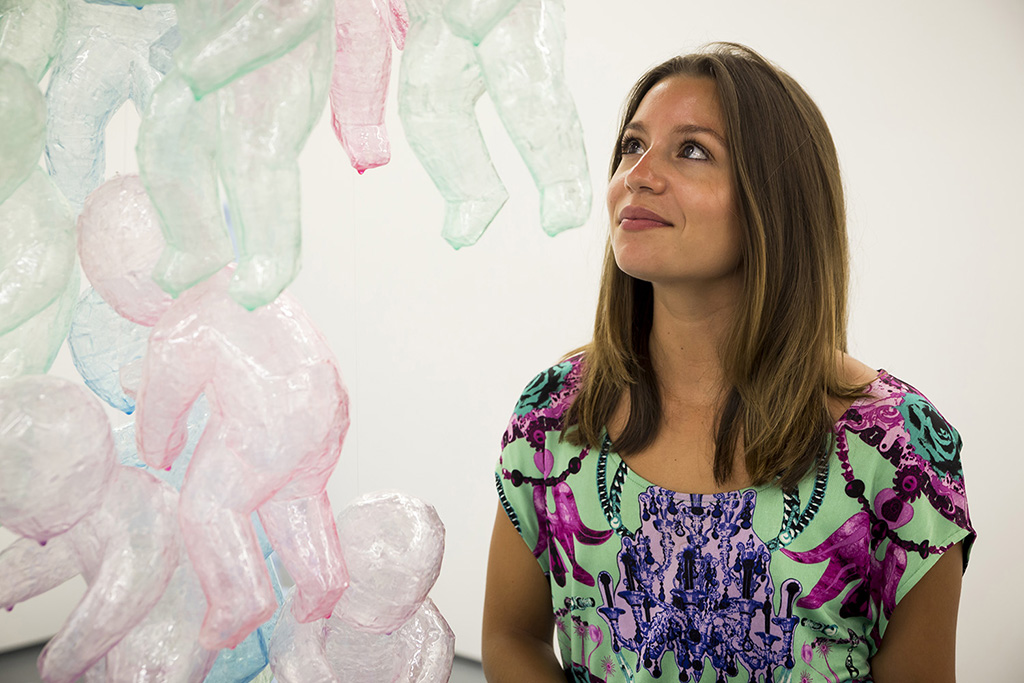 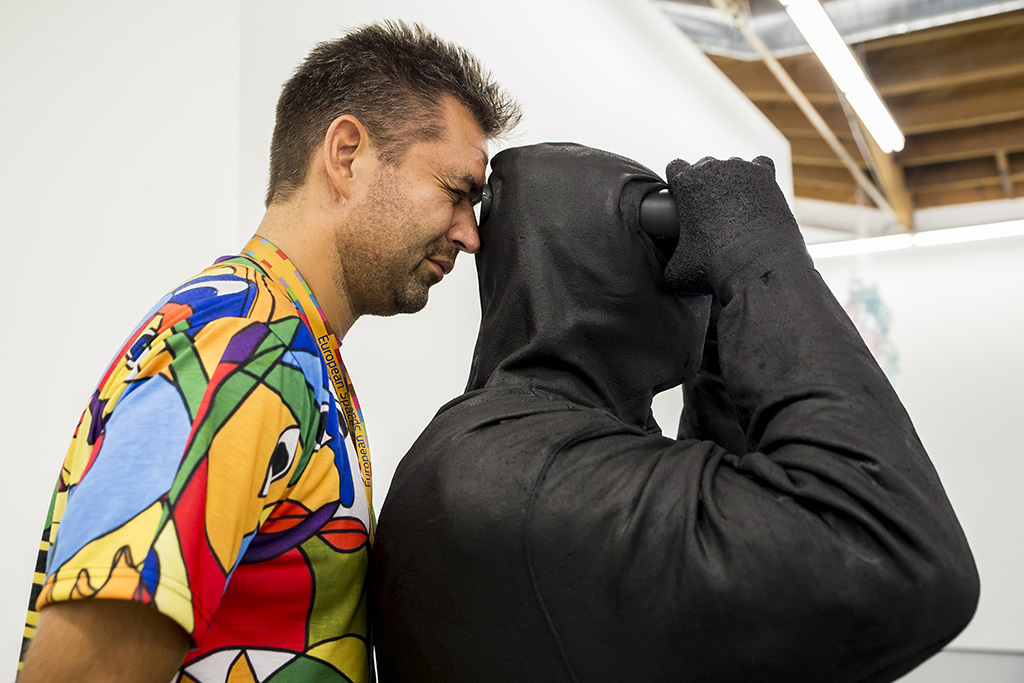 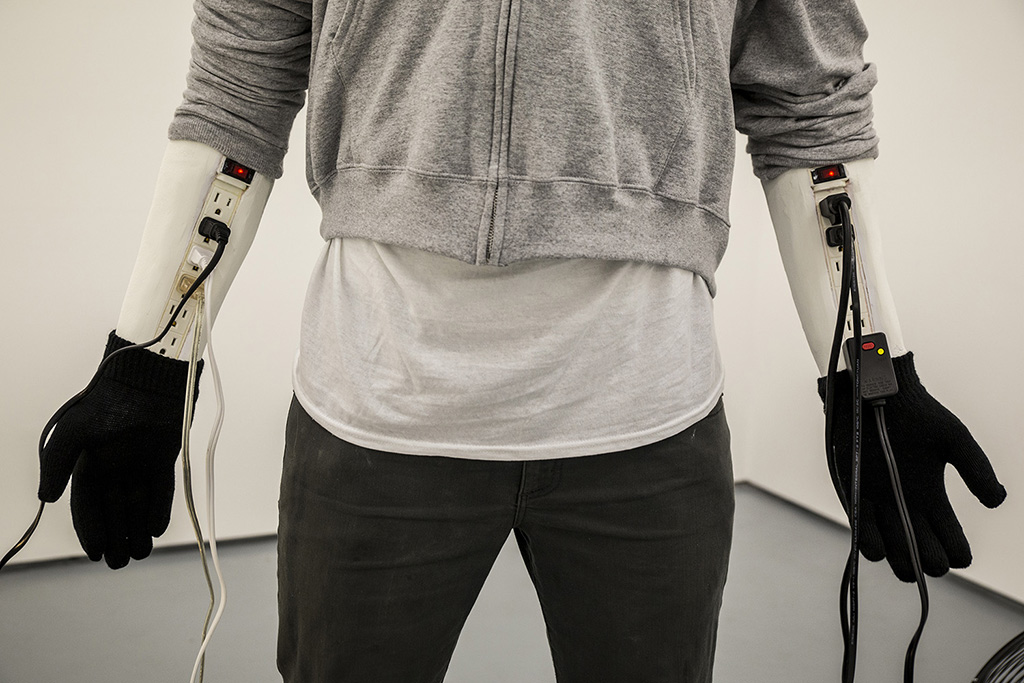 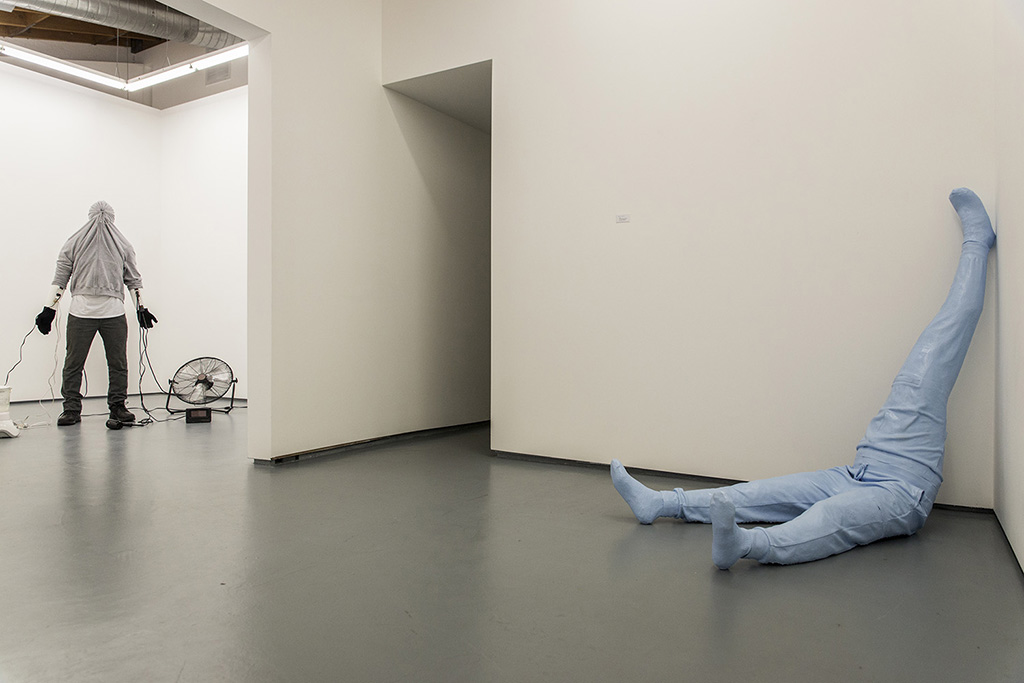 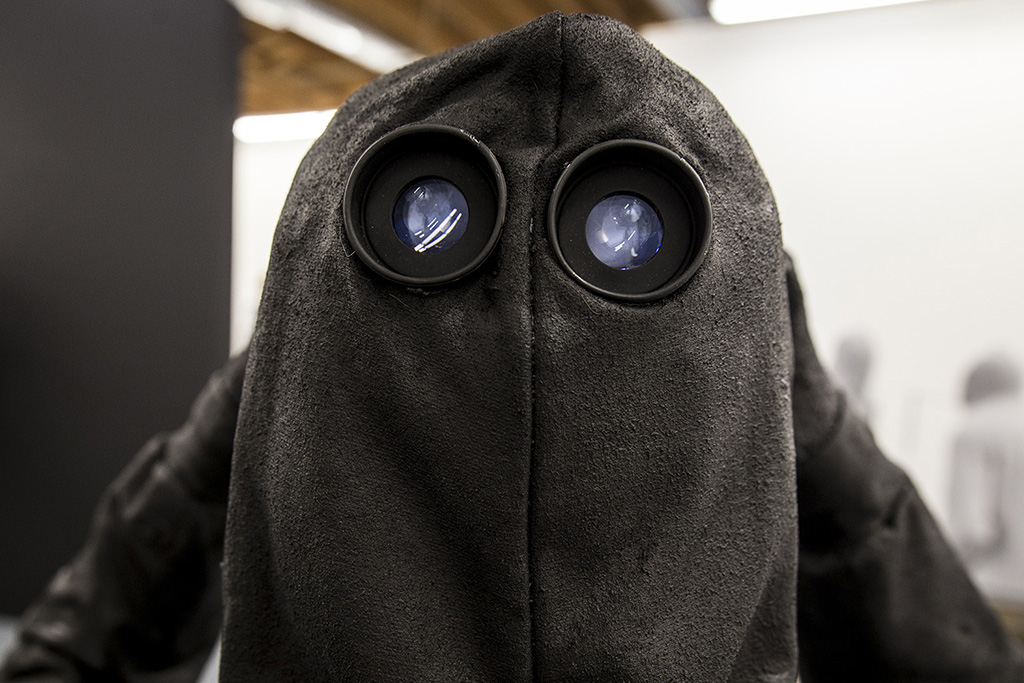 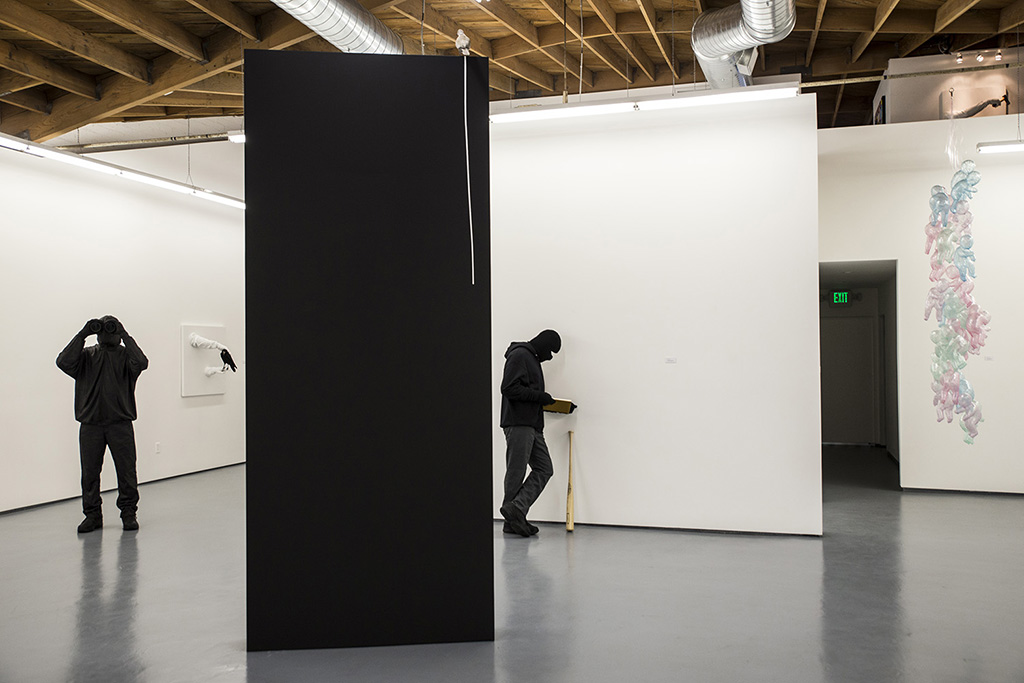 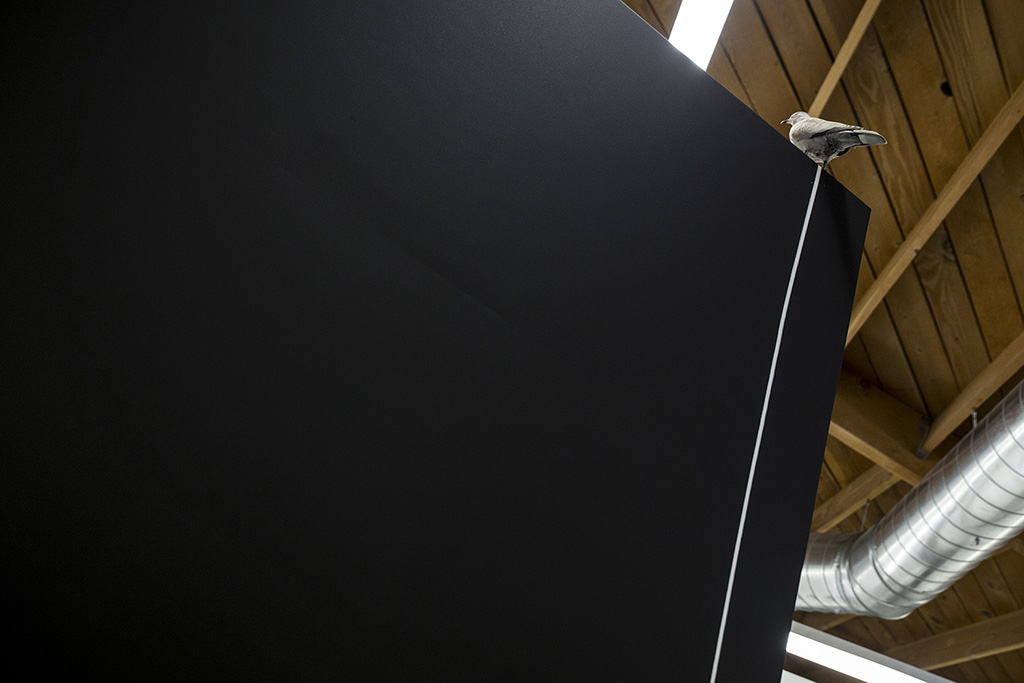 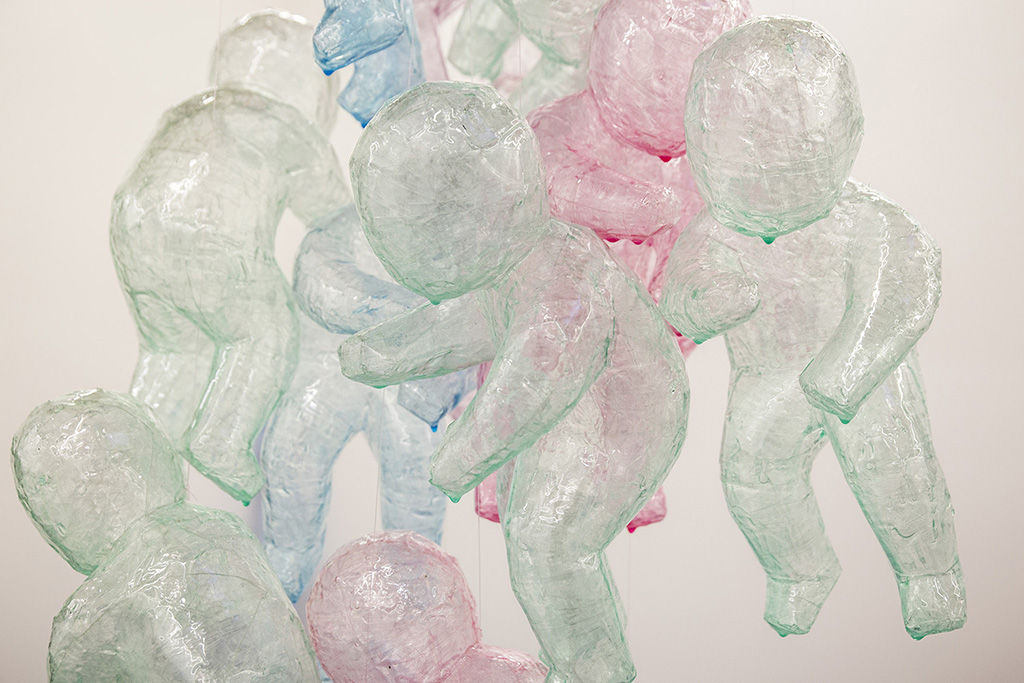