Tomorrow night in New York, Ryan McGinley will be opening a new solo entitled Winter at Team Gallery’s Soho location. Continuing his series of road trip photo shoots with friends, these new images feature nude figures in upstate New York during the the dead of cold season requiring a mixture of audacity and sacrifice from the participants. The vulnerable forms juxtaposed again frozen and barren landscapes leads to a certain sadness, something that is different than the summer trips he has documented in the past.

The exhibition will be part of an almost simultaneous showing with a corresponding Fall body of work (more on this later) set to open on November 15th at the gallery’s Venice location in California. 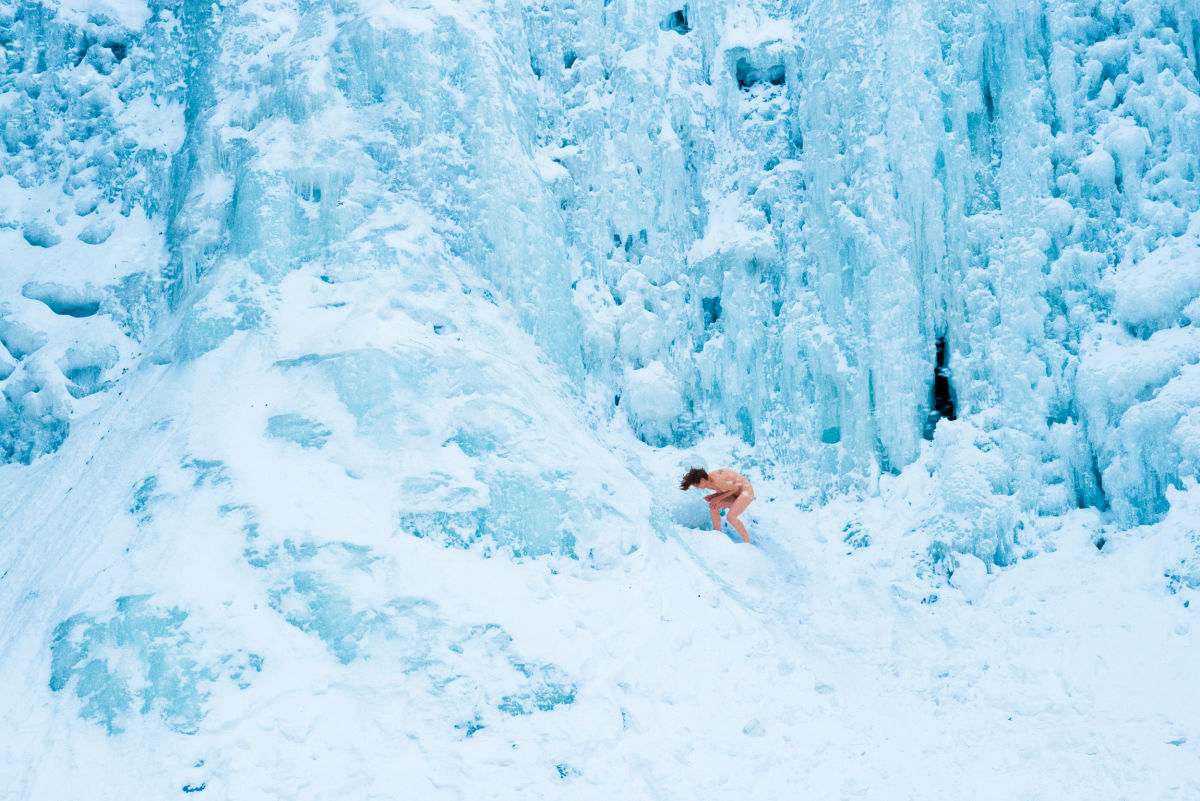 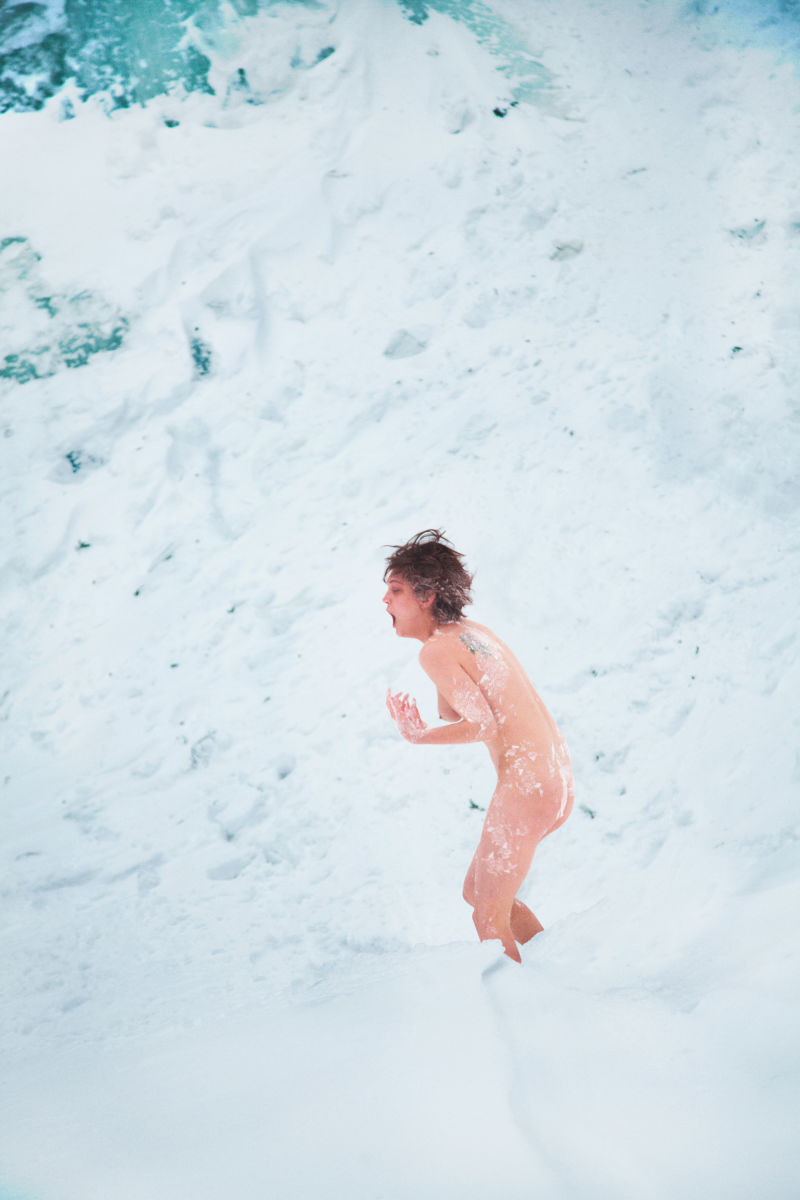 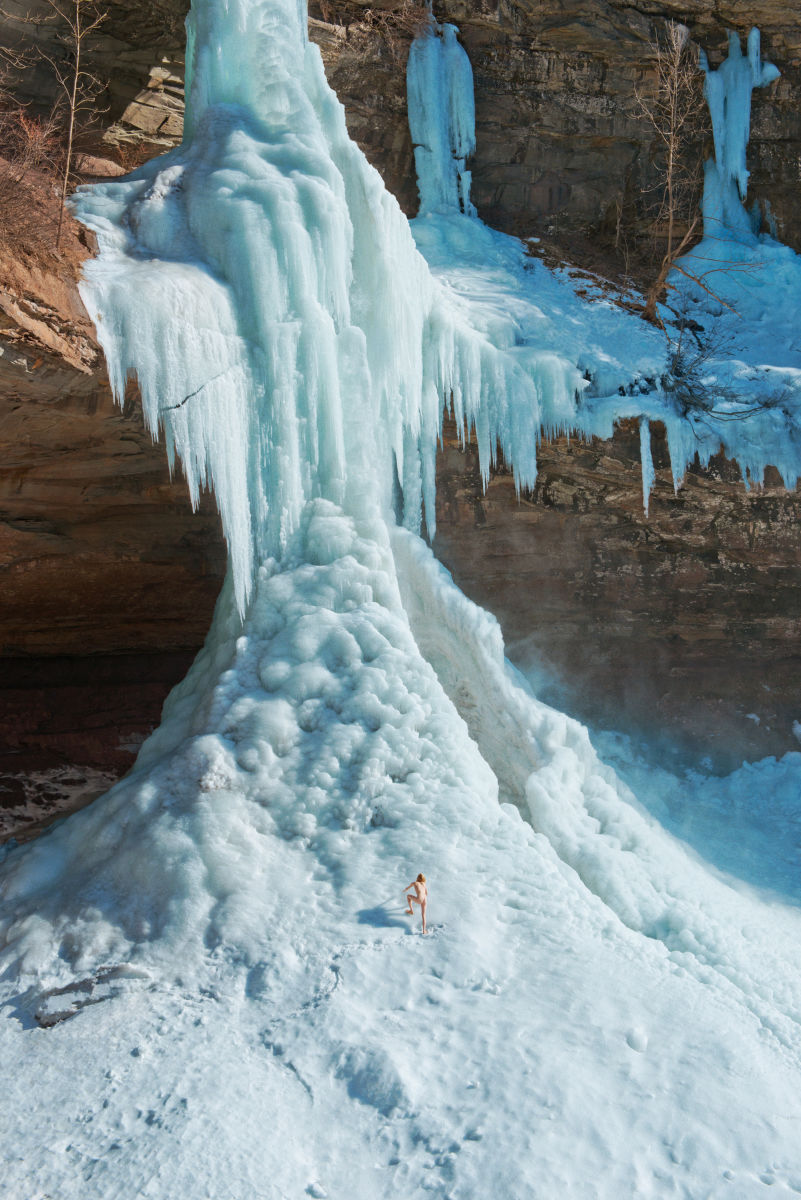 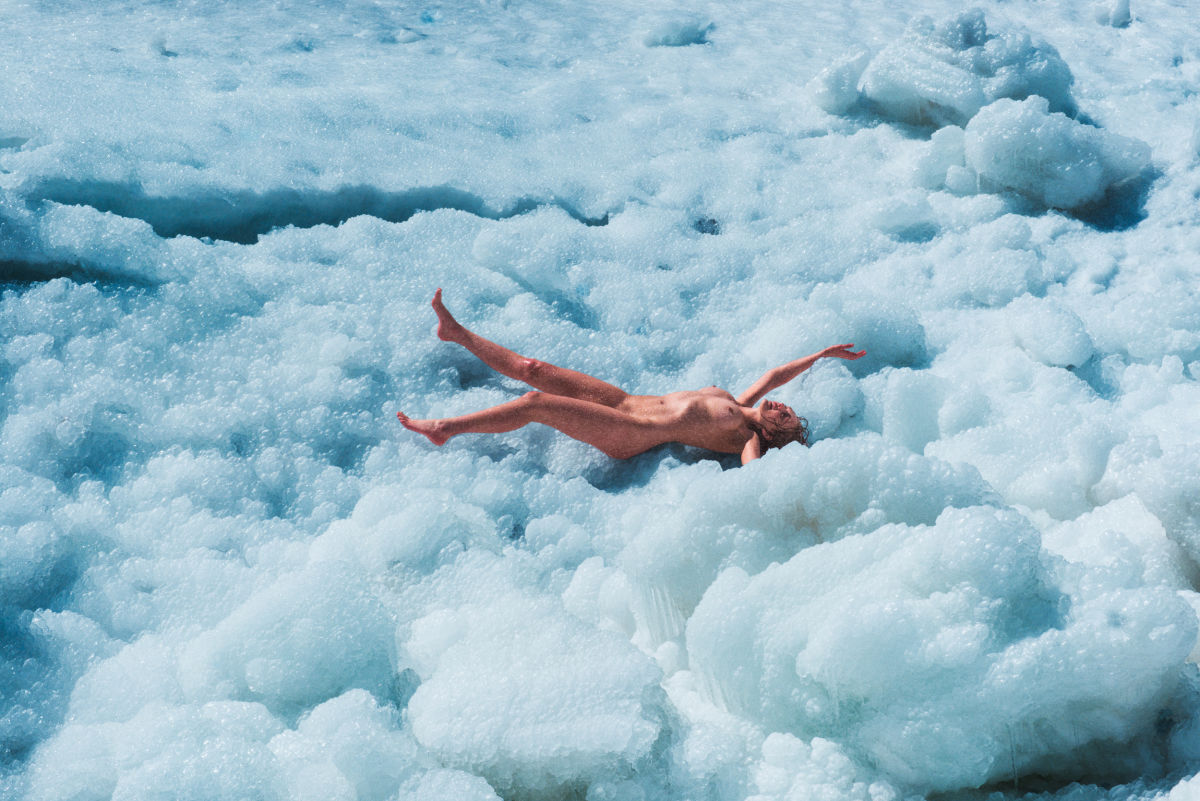 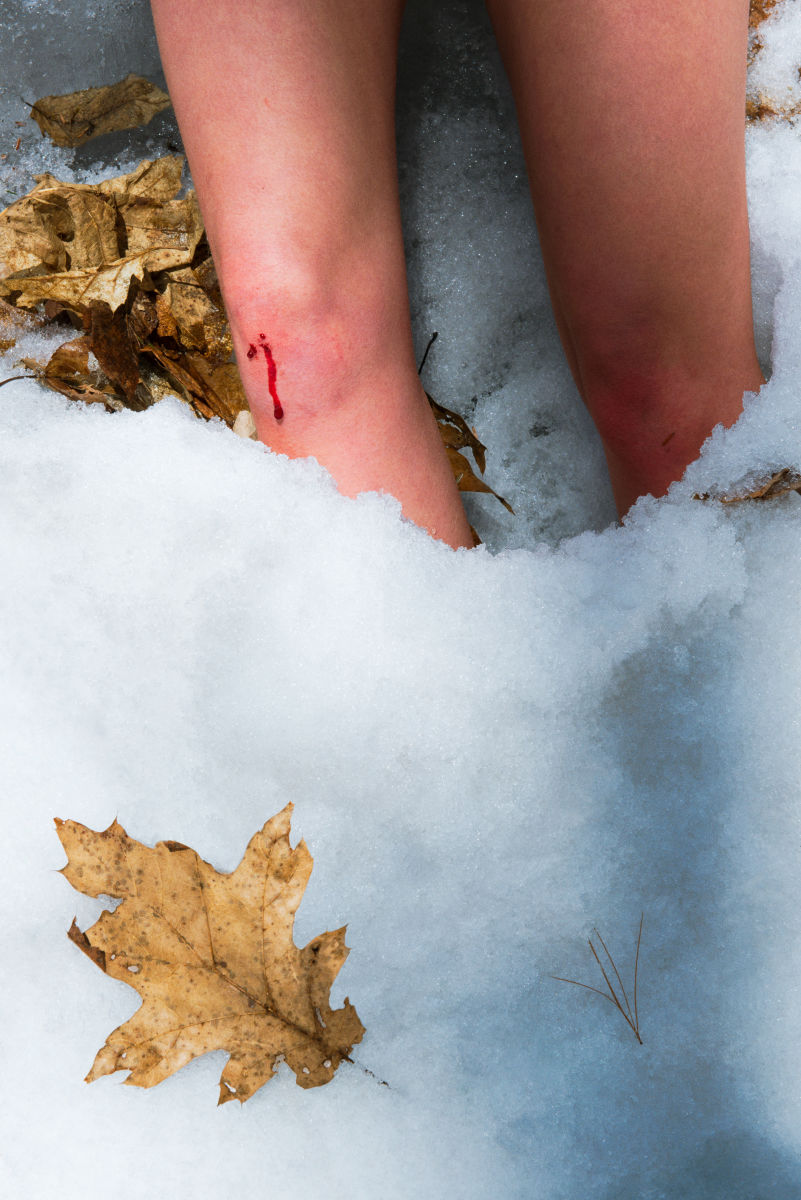 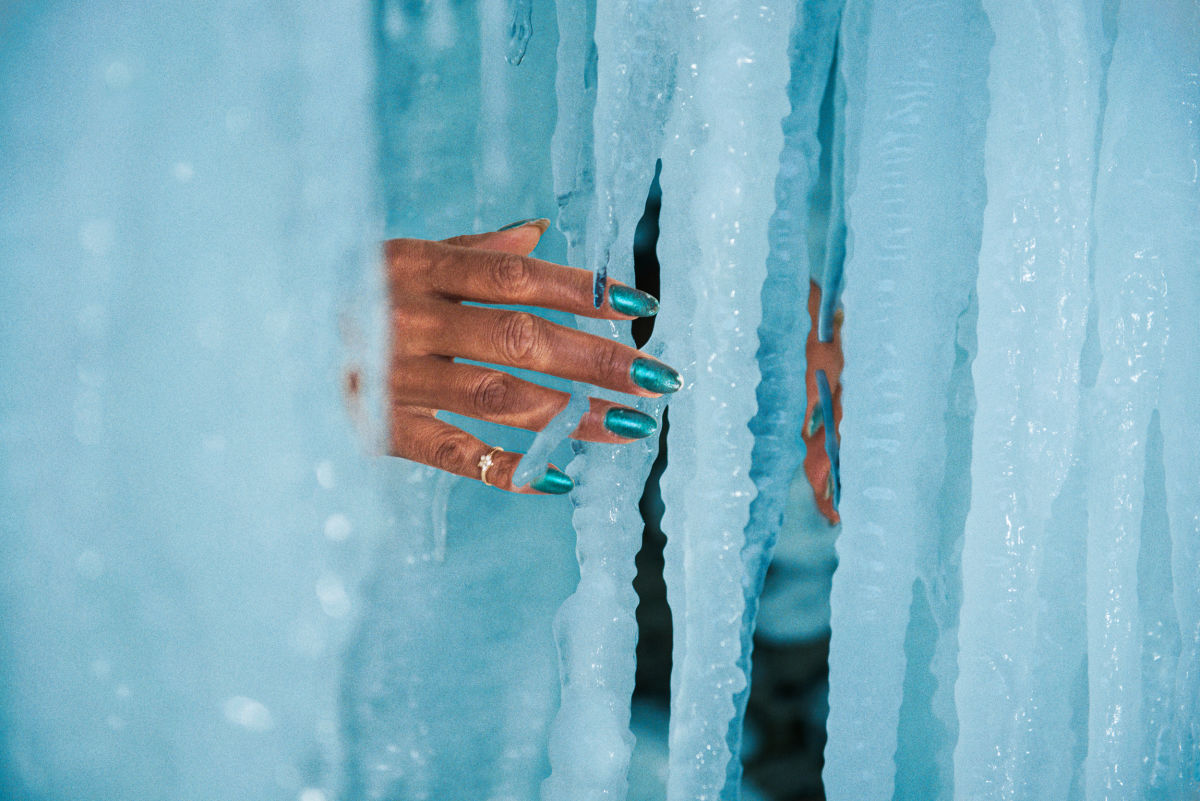