Our latest Art Focus feature introduces you to the singular work of Trevor Wheatley and his mix of sculptural skills, public art, and typography. Photos of the Toronto-based artist’s signage in the great outdoors can initially deceive you into thinking there is some photoshopping involved, but the slang terms and cultural references used are sculptural creations that show his mastery over a creative mix of materials.

He explains his work as such – “Initially, I wanted to impose graphic one-liners on untouched environments. I started with the nature logos, and the idea was to both critique the place of advertising in the public sphere, and construct a hypothetical space in which commercially evocative symbols might be neutralized in their initial function as corporate signifiers. Ironically, I ended up getting a bunch of offers to do corporate work from those projects. More recently, the large-scale typographic installations juxtapose the urban with the natural through a physical, hybrid realization of pop culture, slang, trend, and the re-contextualization of popular language.” 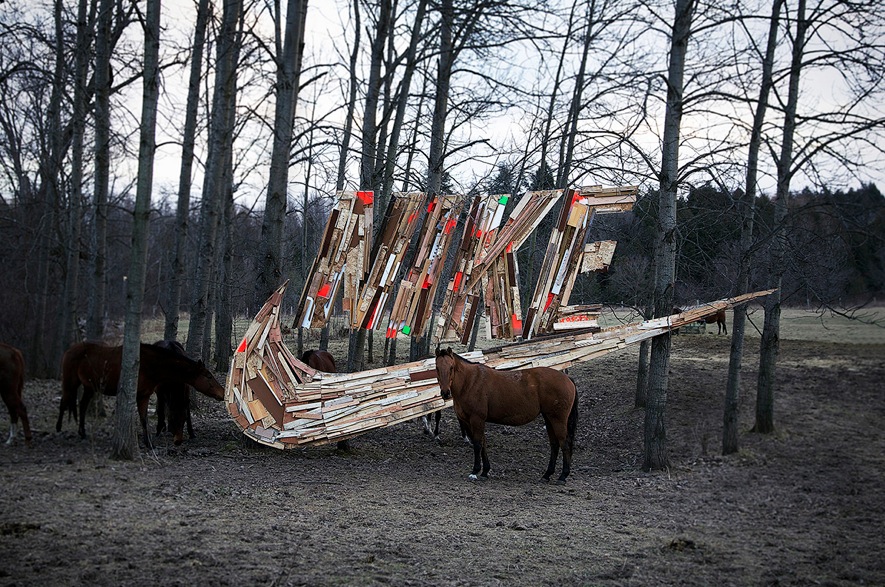 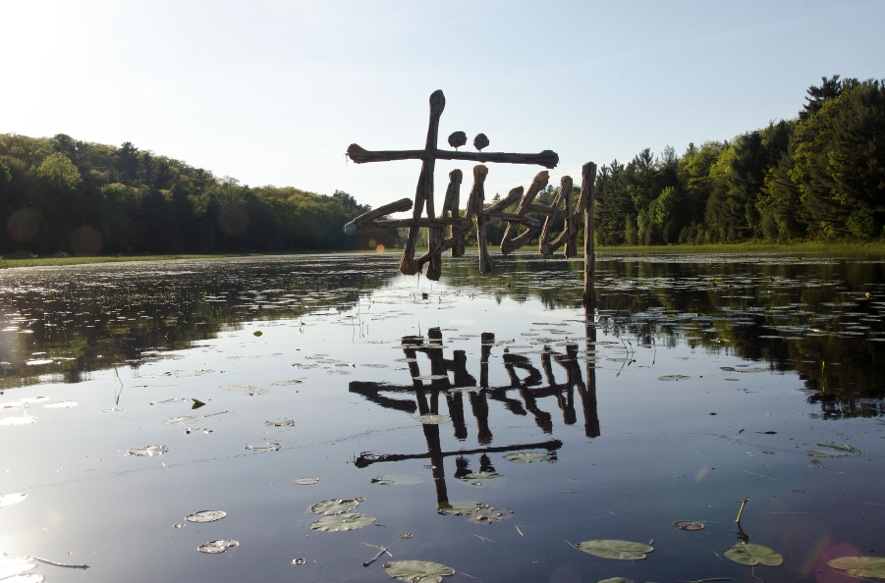 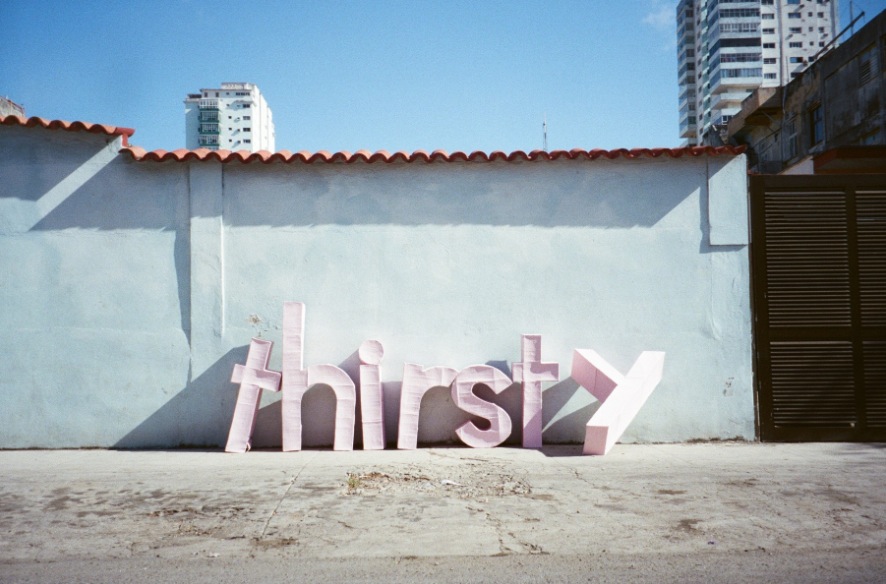 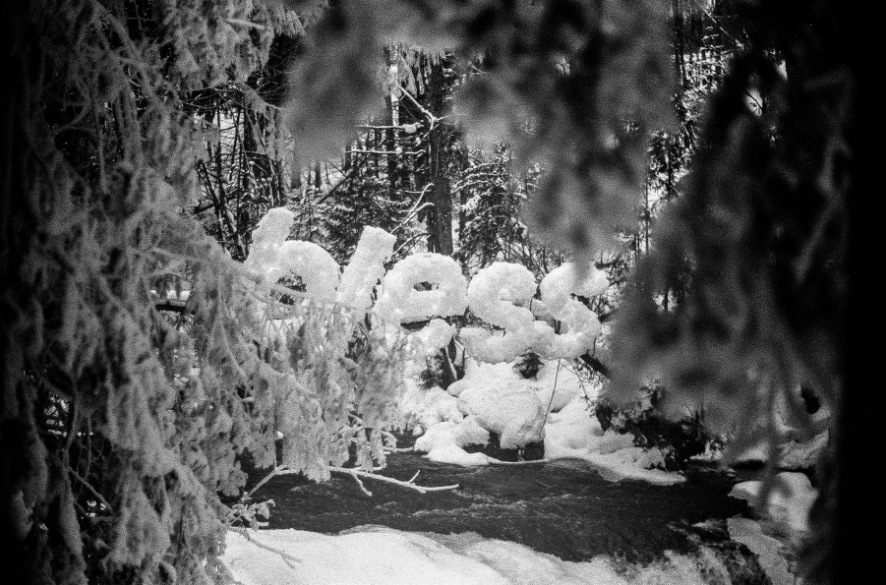 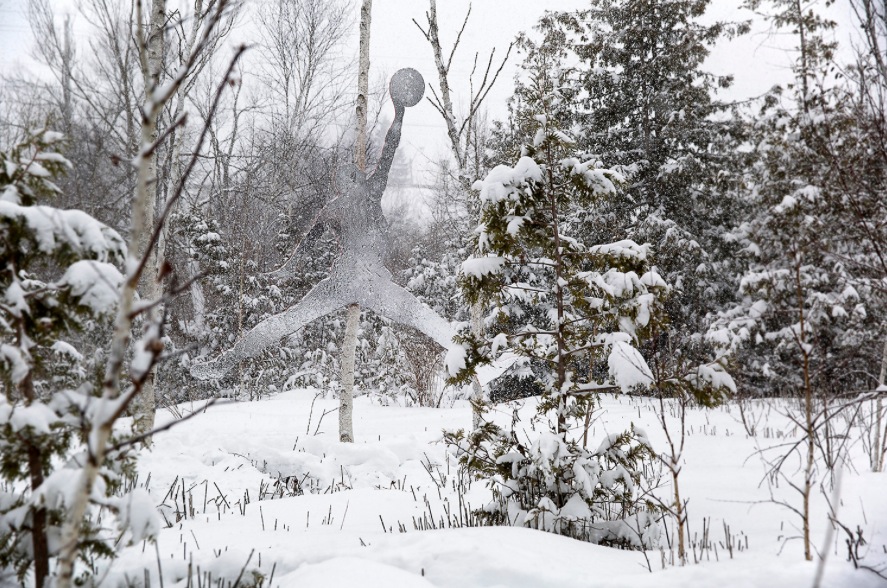 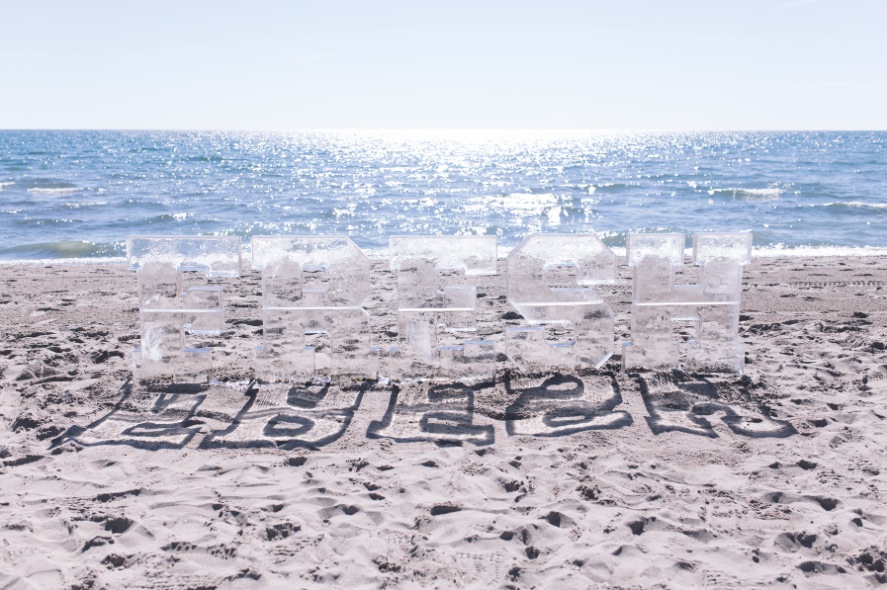 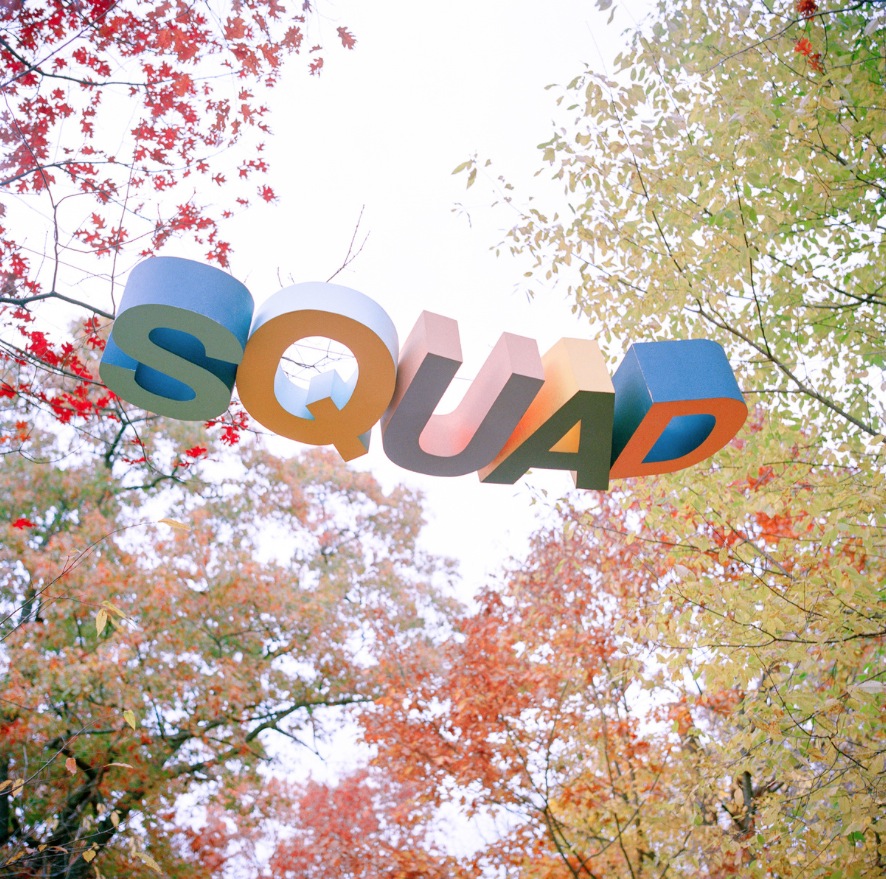 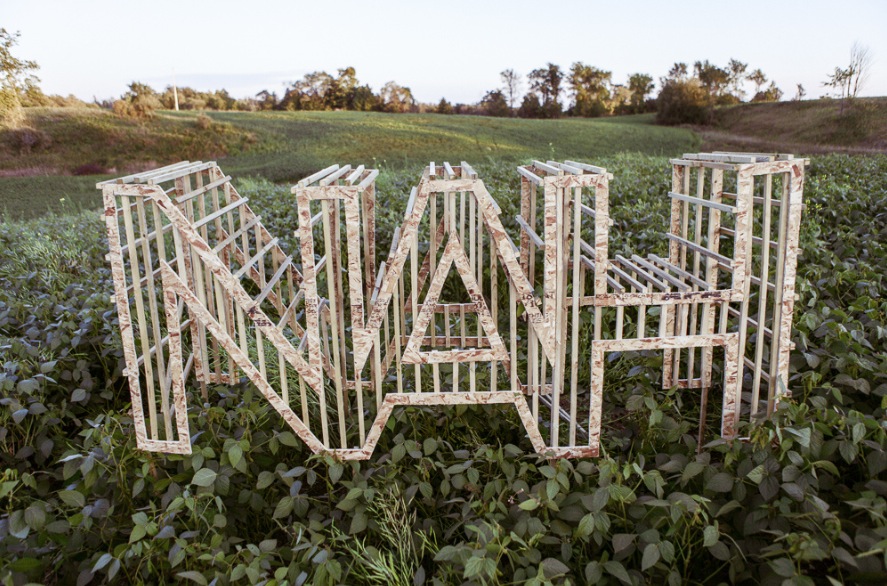