Earlier this year, we shared with you the special project that the New York Times Magazine collaborated on with  JR (interviewed) for their Walking New York issue. That cover that resulted from that endeavor has now been released by the French “photograffeur” as a 8 color lithograph through Social Animals. Migrants, Walking New York City will be produced in a run of 180 and cost 800,00 € to add to your collection. Learn more about the reasons and concept behind the image here. 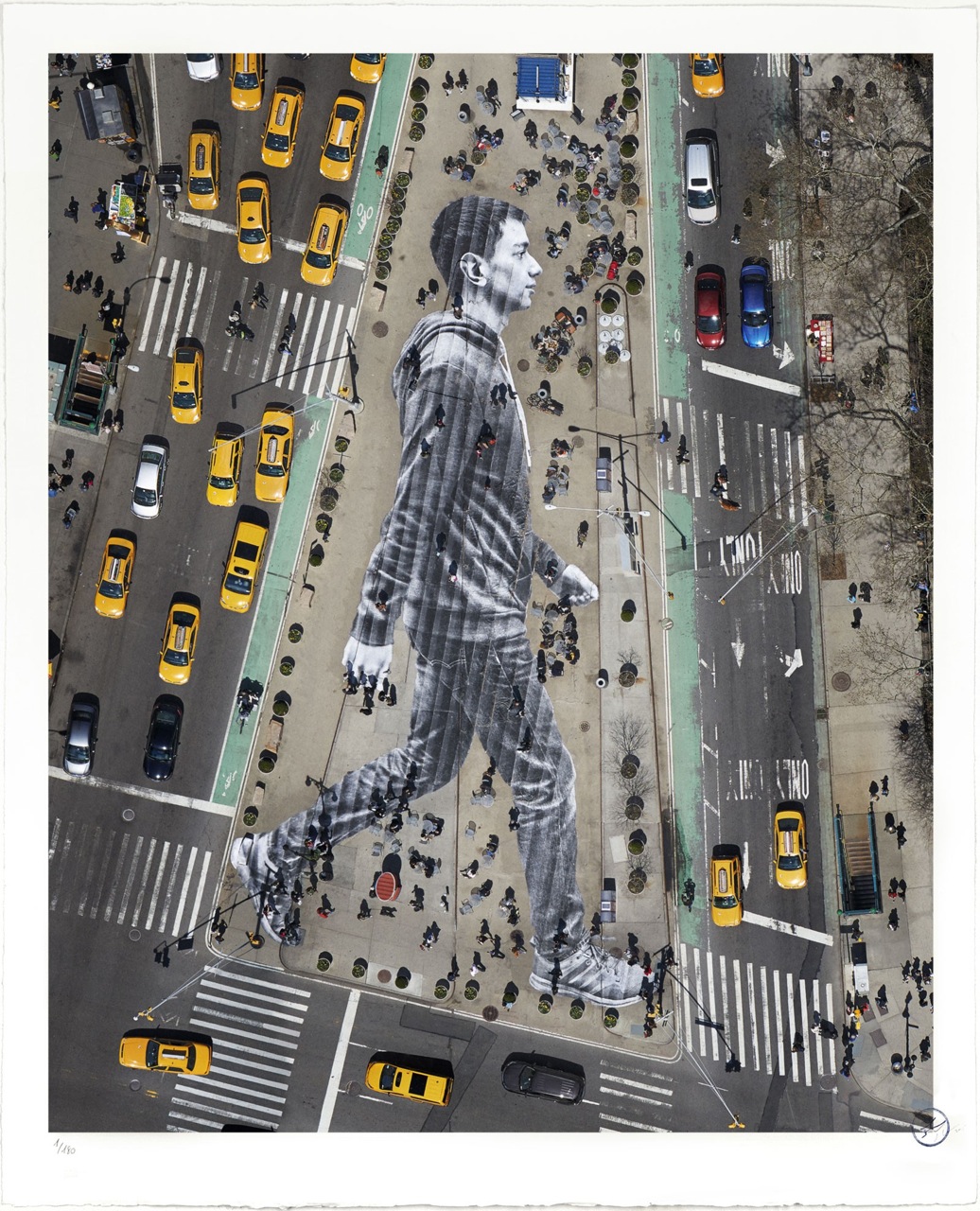