Recently, Lawrence “Naturel” Atoigue released a series of prints through 1xRUN inspired by his love for Star Wars. First up was a new Guernica x Star Wars mash up artwork (seen above) for a new track from legendary producer Timbaland and Illmind. This new print is now available along with other similarly themed editions that he has been making available here.

He states – “Like many Star Wars fans eagerly awaiting the next installment of the Star Wars Saga, I took the last few weeks and caught up on all the previous movies leading up to Episode 7. While watching the movies, I decided to create my own ode to one of my favorite movies in this Cubist inspired piece entitled “The Force”. The composition was loosely based off of Picasso’s Guernica, and each of the main character’s story lines and personality is expressed through how each figure is positioned throughout the piece.” 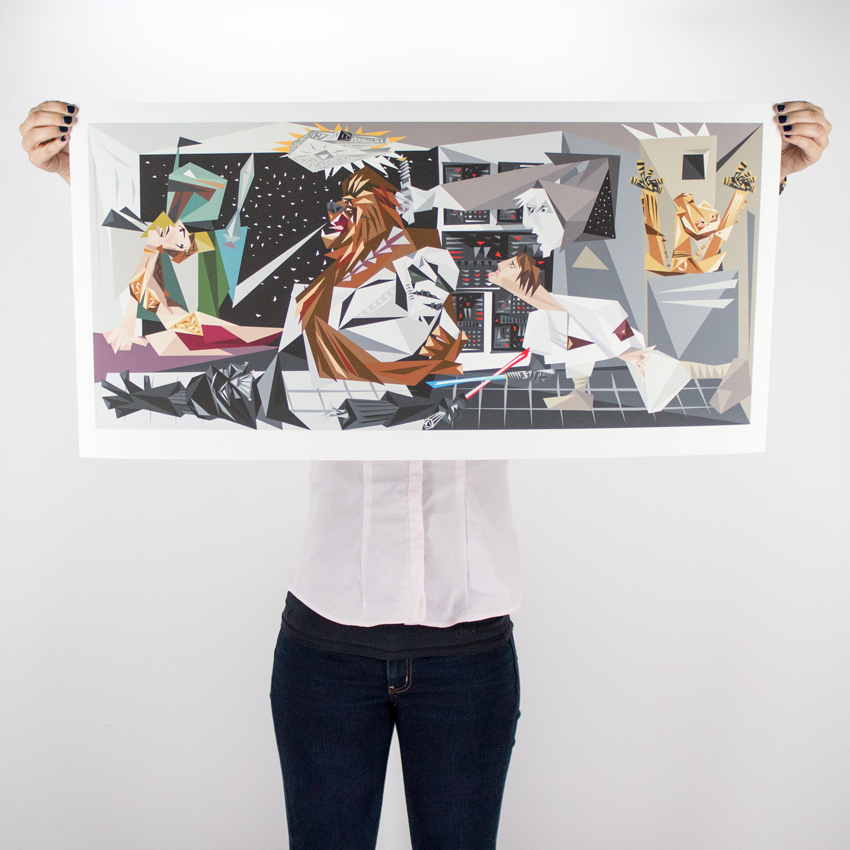 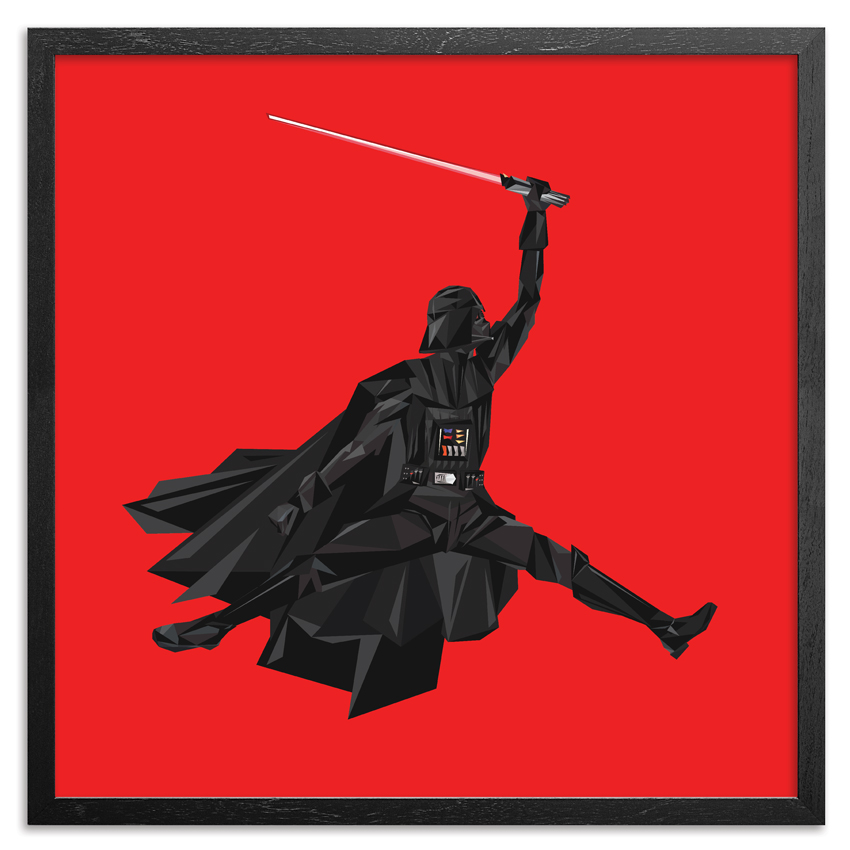 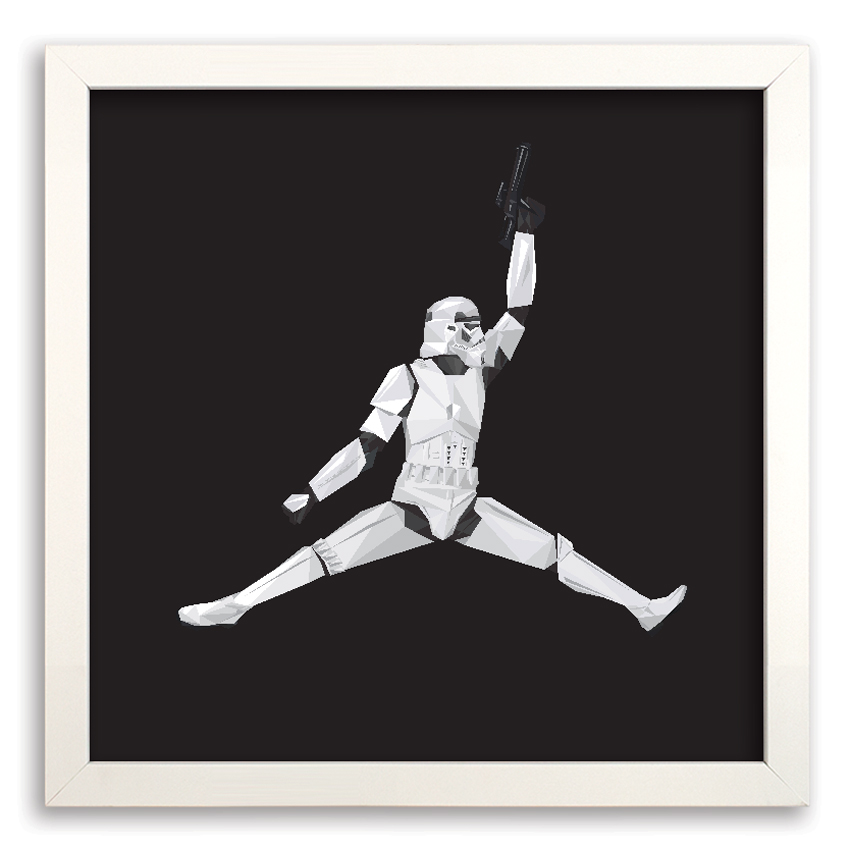 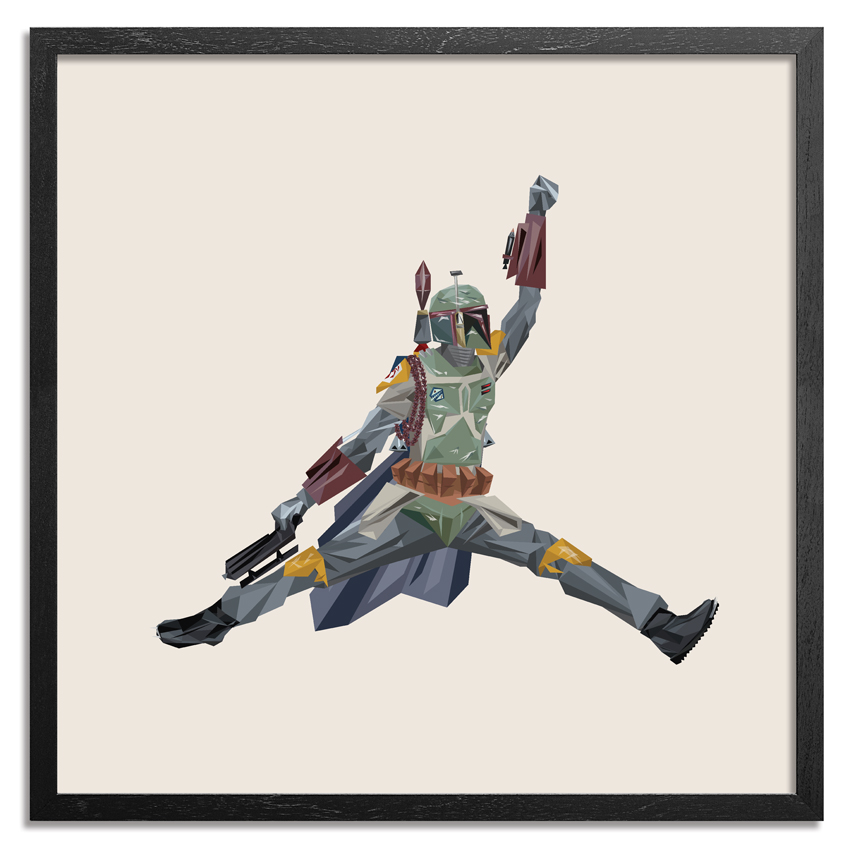