Currently at the Mori Art Museum is Takashi Murakami’s The 500 Arhats, surprisingly his first solo show in Japan in over 14 years when it opened. Fans of the locally-based artist in Tokyo have been spoiled as of late as they were able to enjoy a concurrent show at Kaikai Kiki that closed late last year, but have no fear – the museum exhibition is open through March 6th.

The major showing from founder of the Superflat movement features a series of sculptures and paintings that he was moved to create after the Great East Japan Earthquake which explores the role of art and religion in the face social turmoil and human mortality. The showstopper is no doubt the 100 meters long painting of 500 enlightened followers (arhats) of Buddha that the Japanese artist wishes to highlight the power of prayer that transcends religious differences. This masterpiece was originally shown at the Qatar Museum back in 2012 but in an uncompleted form with this being the first time it’s been displayed fully finished. 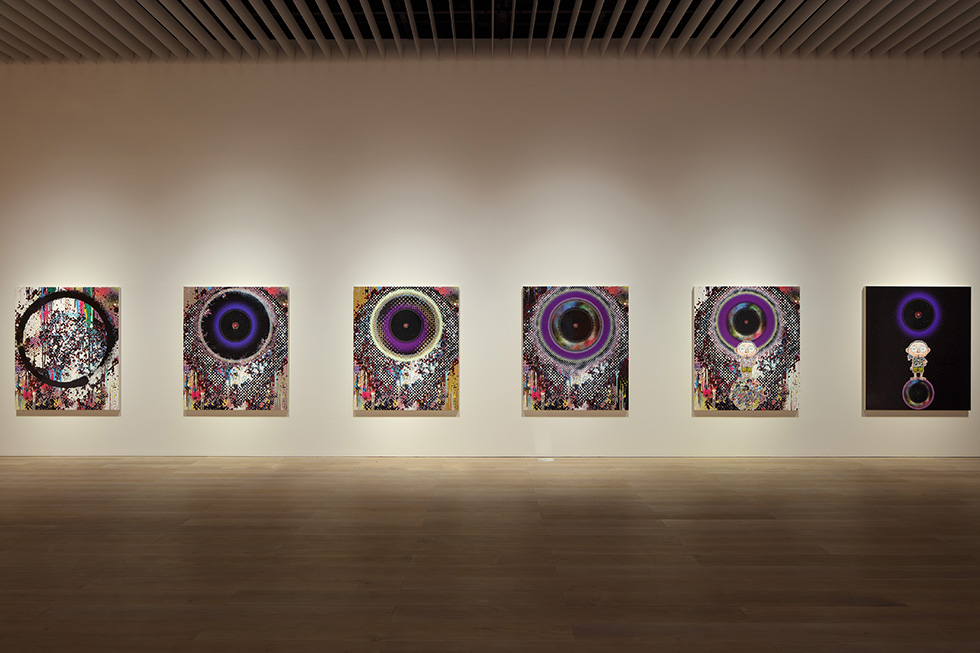 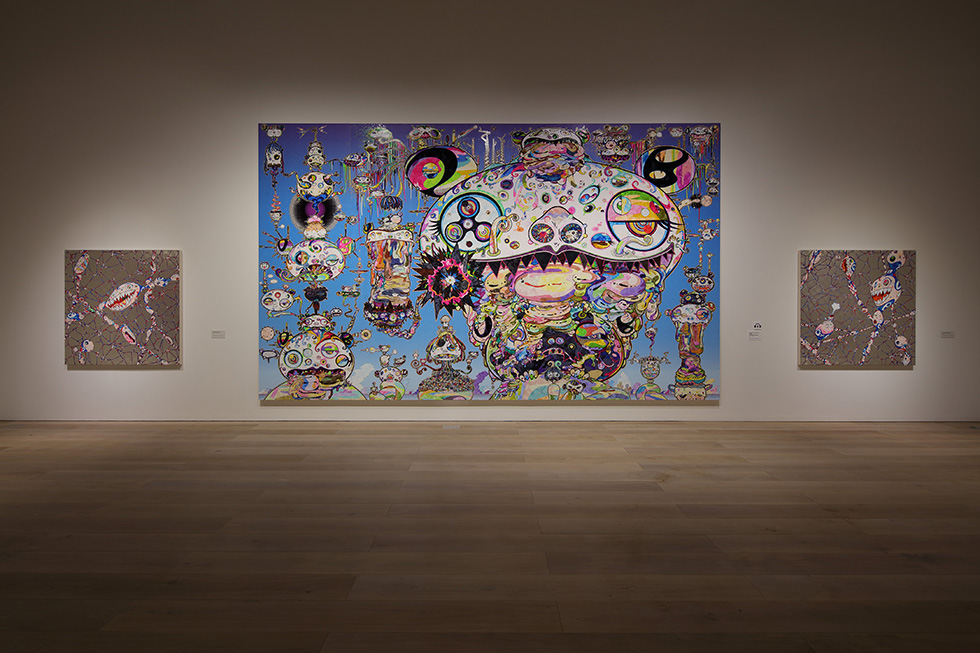 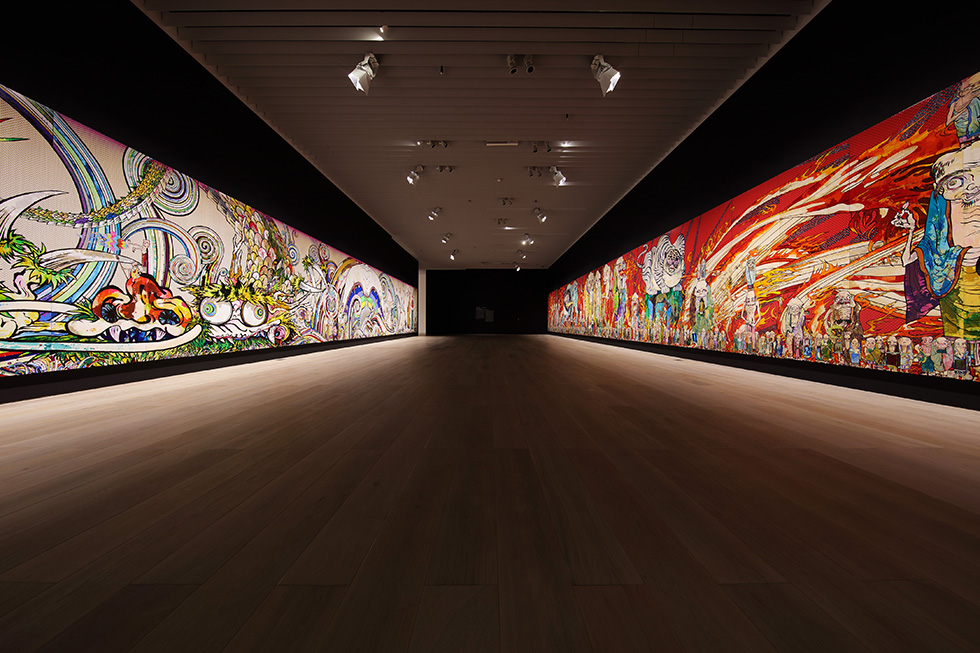 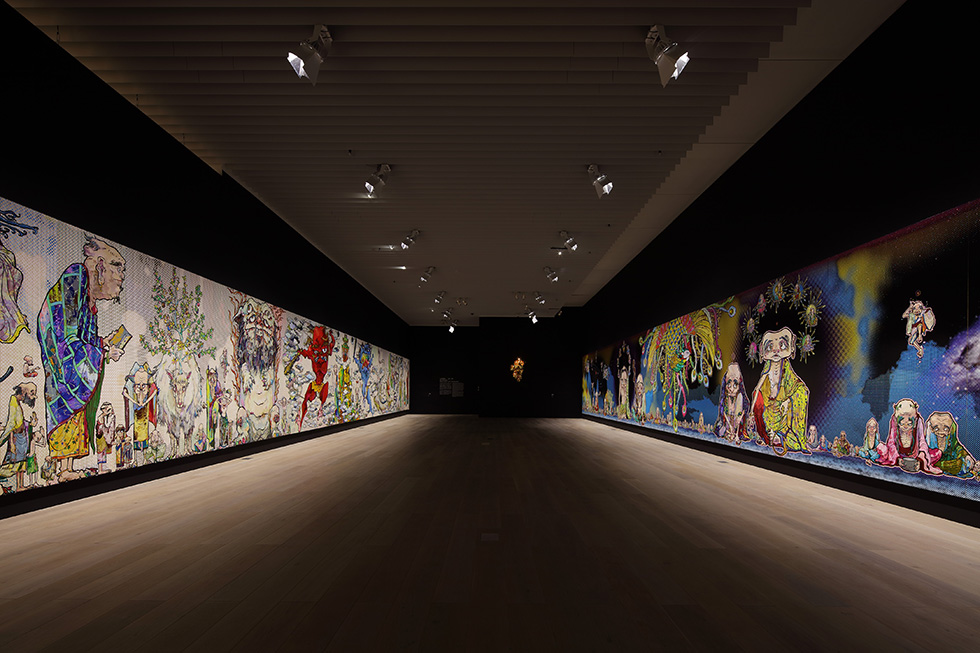 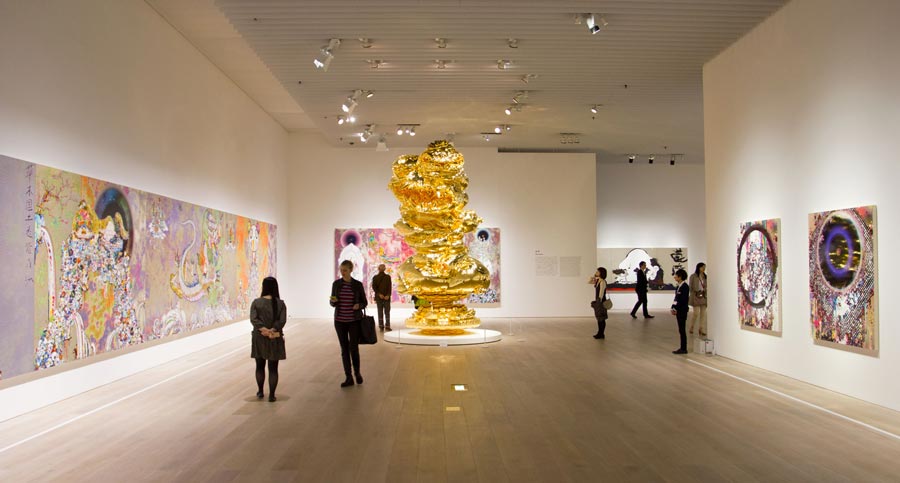 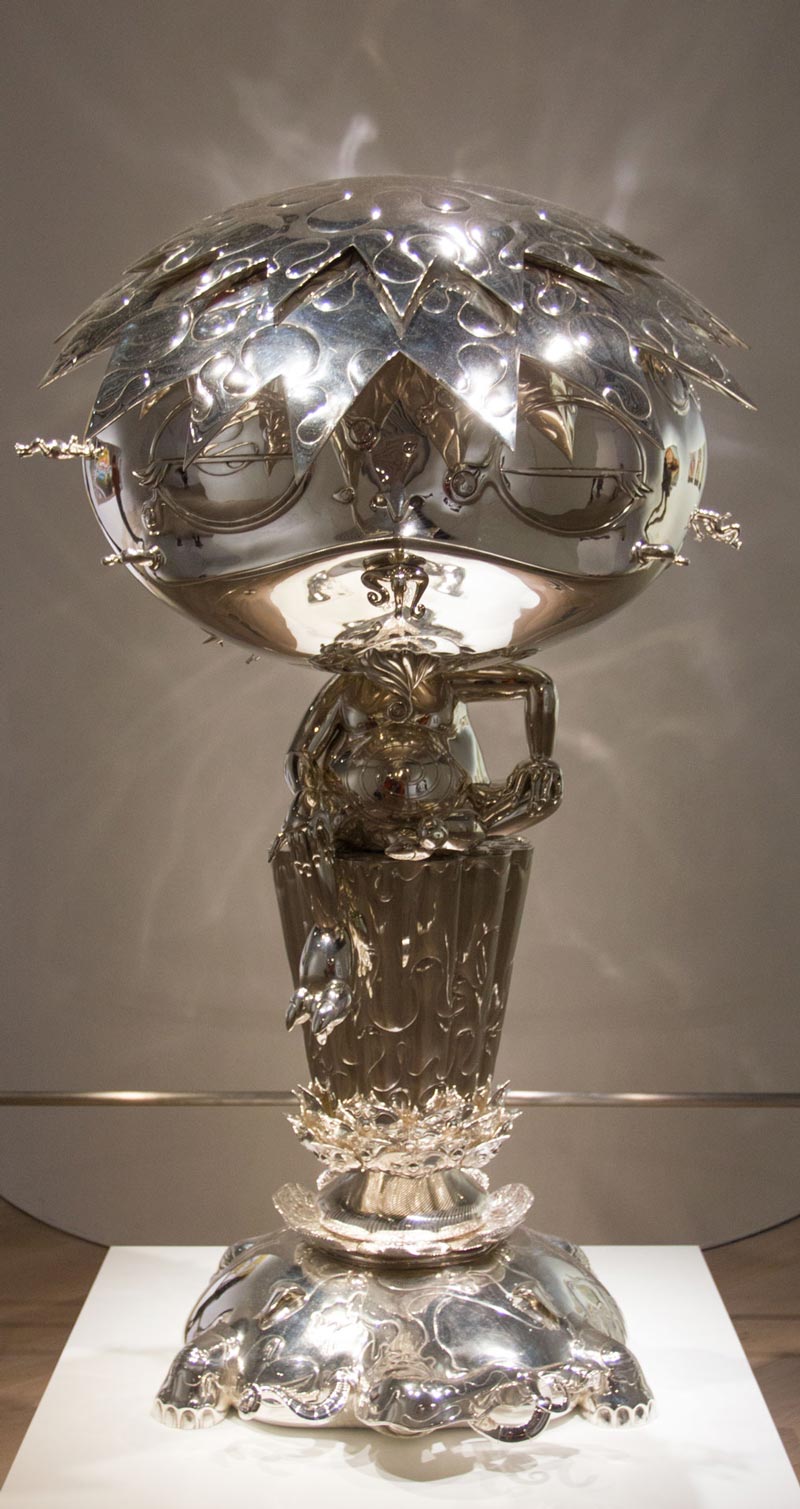 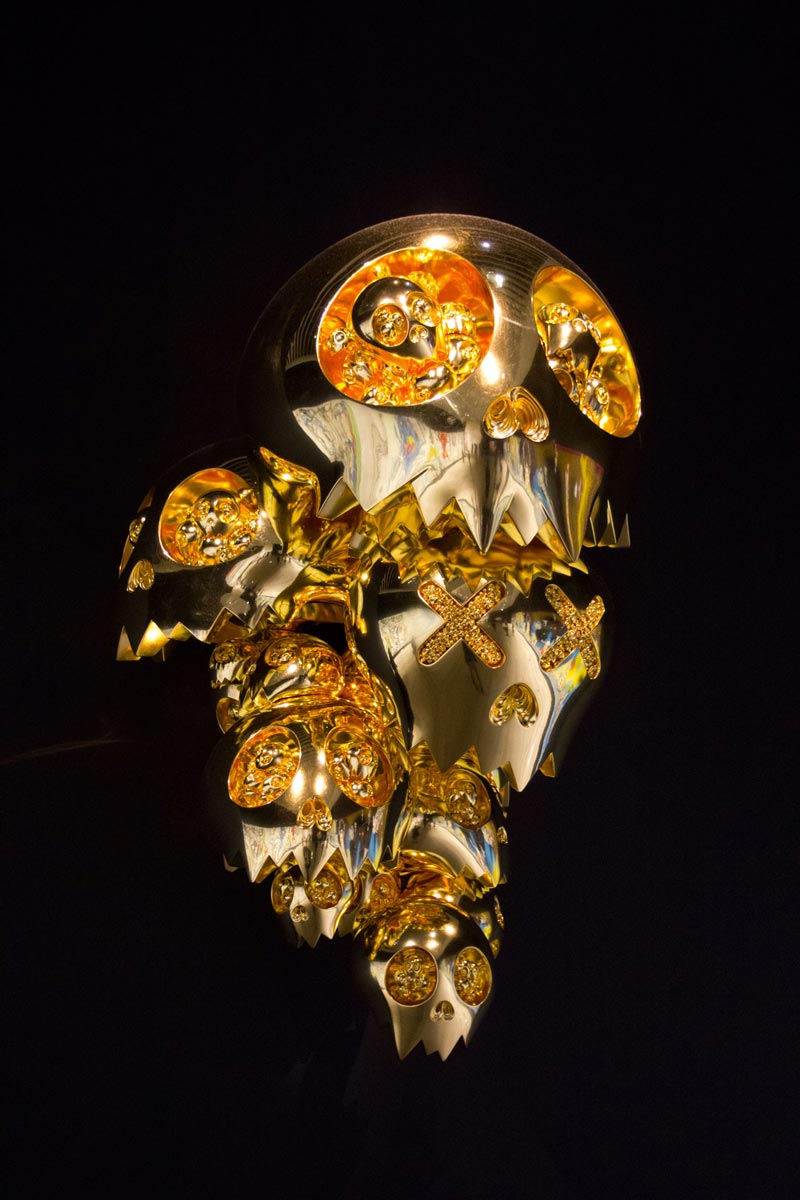 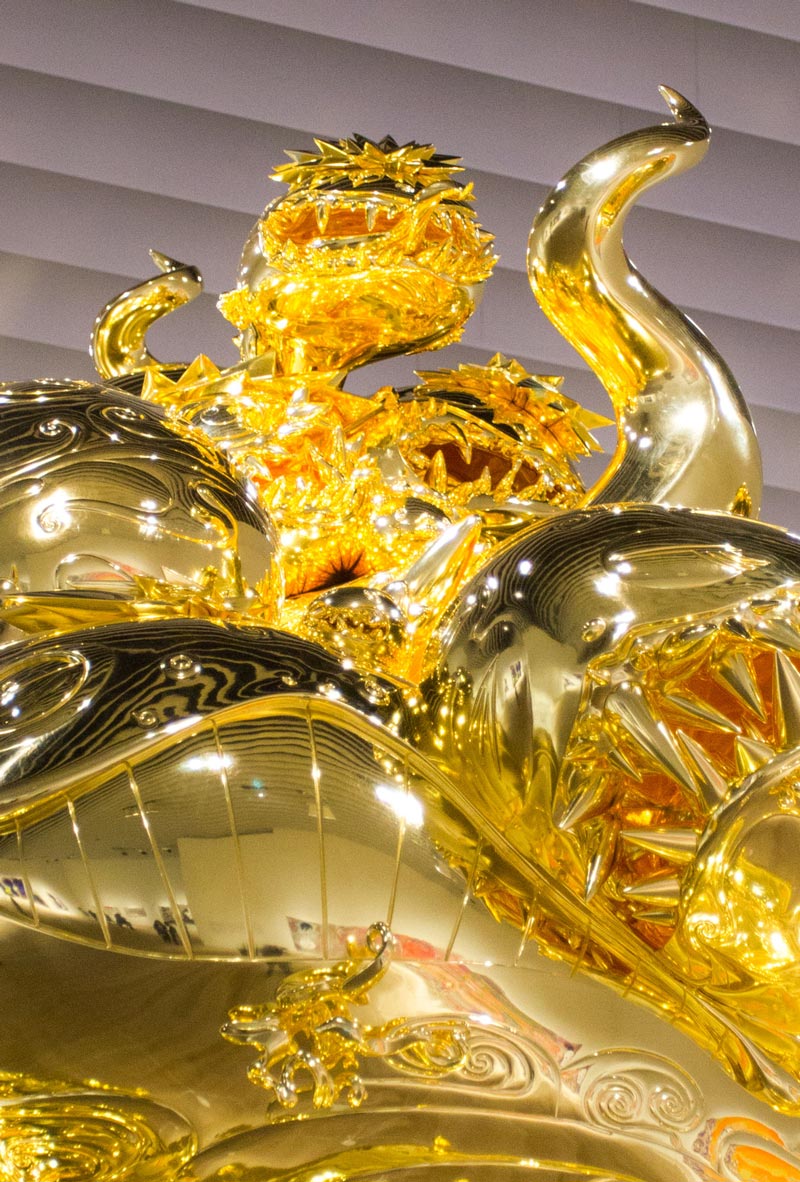