After working with Apple on promoting the new Apple Pencil and iPad Pro with some amazing digital artwork, James Jean (interviewed) recently revealed a new Year of the Monkey piece to his fans (seen below). With Chinese New Year coming up in about a month, the monkey must have been on his mind as he also collaborated with Beats By Dre on a new similarly themed design for their Solo 2 wireless headphones. For those in Shanghai, Jean will also be making an appearance at the Pudong Apple Store on January 14th (7pm) to discuss his work with the Apple Pencil and iPad Pro (RSVP online at the Pudong Apple Store site). 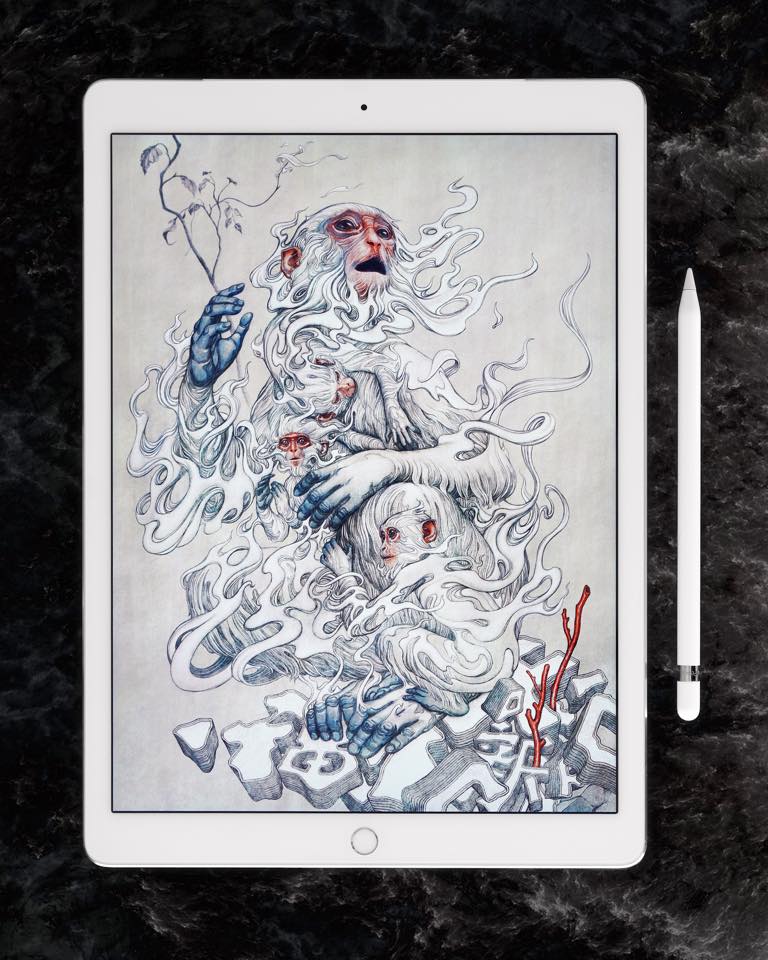 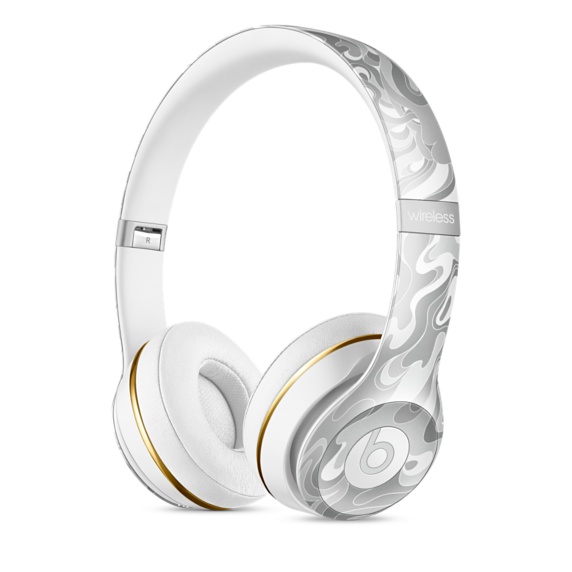 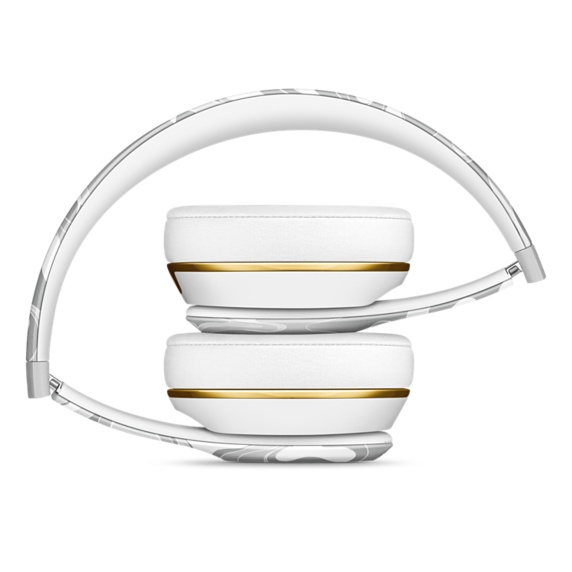 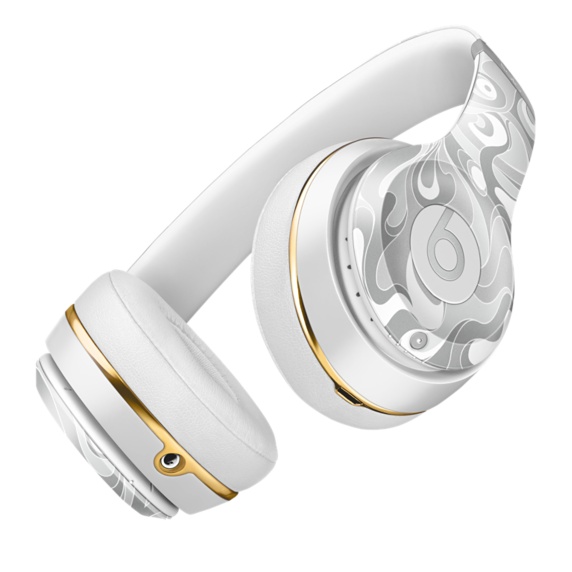 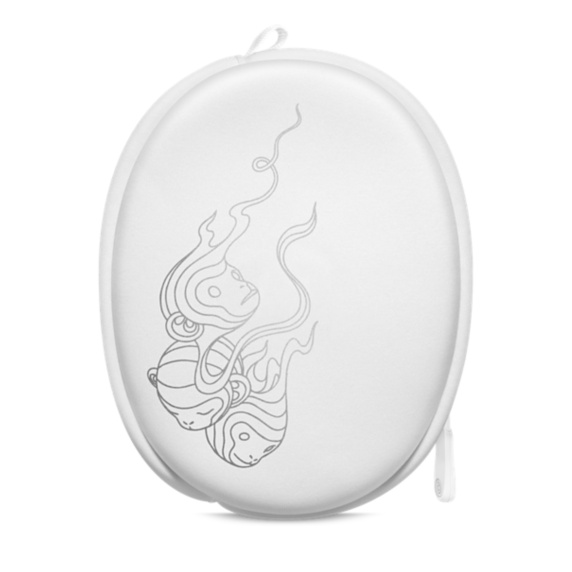 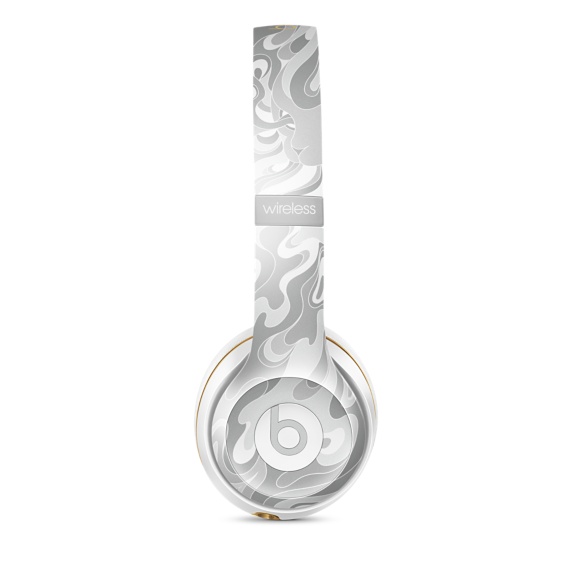 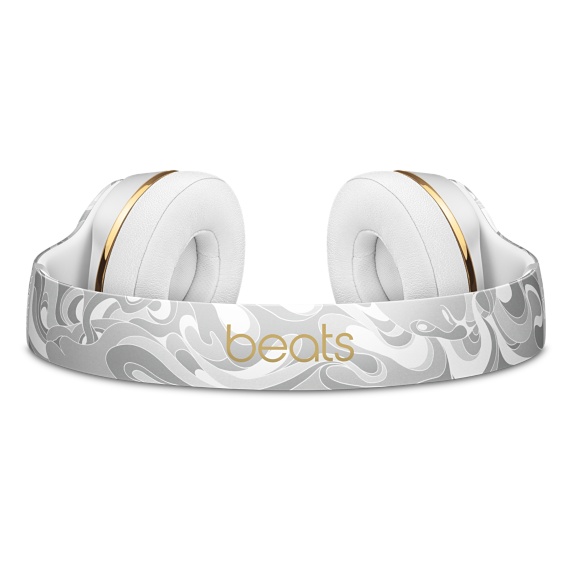 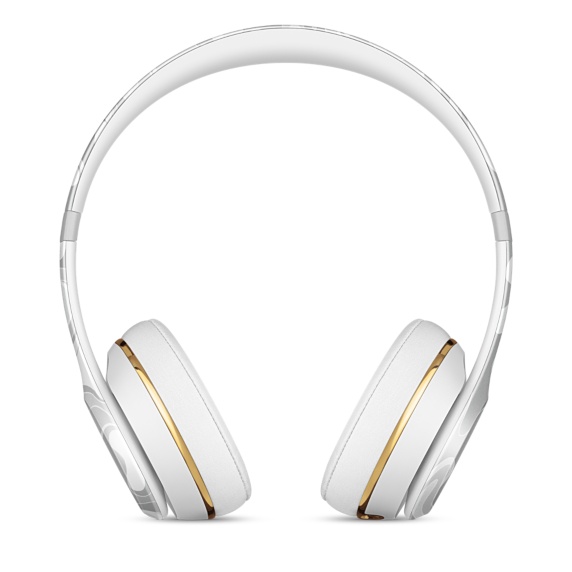