The newly formed Millennium Iconoclast Museum of Art in Brussels will be opening their doors on March 24th (opening postponed to 13th of April at 11 am due to the terrible recent events in Brussels), with an inaugural show entitled City Lights. The exhibition will feature the works of Maya Hayuk, Swoon, Momo, and Faile, and is just the first of many promised events to come featuring a “mix of musical (punk-rock, electro, hip hop, folk), graphical (graphic design, illustration, design), sporting (skateboarding, surfing, extreme sports) artistic (film, visual art, performance, comic, tattoo, fashion design), urban (graffiti, street art) and geek cultures” with the interesting goal of highlighting work from the year 2000 onwards. Look for the American artists to transform the space with murals and installations to go along with their original works on display. 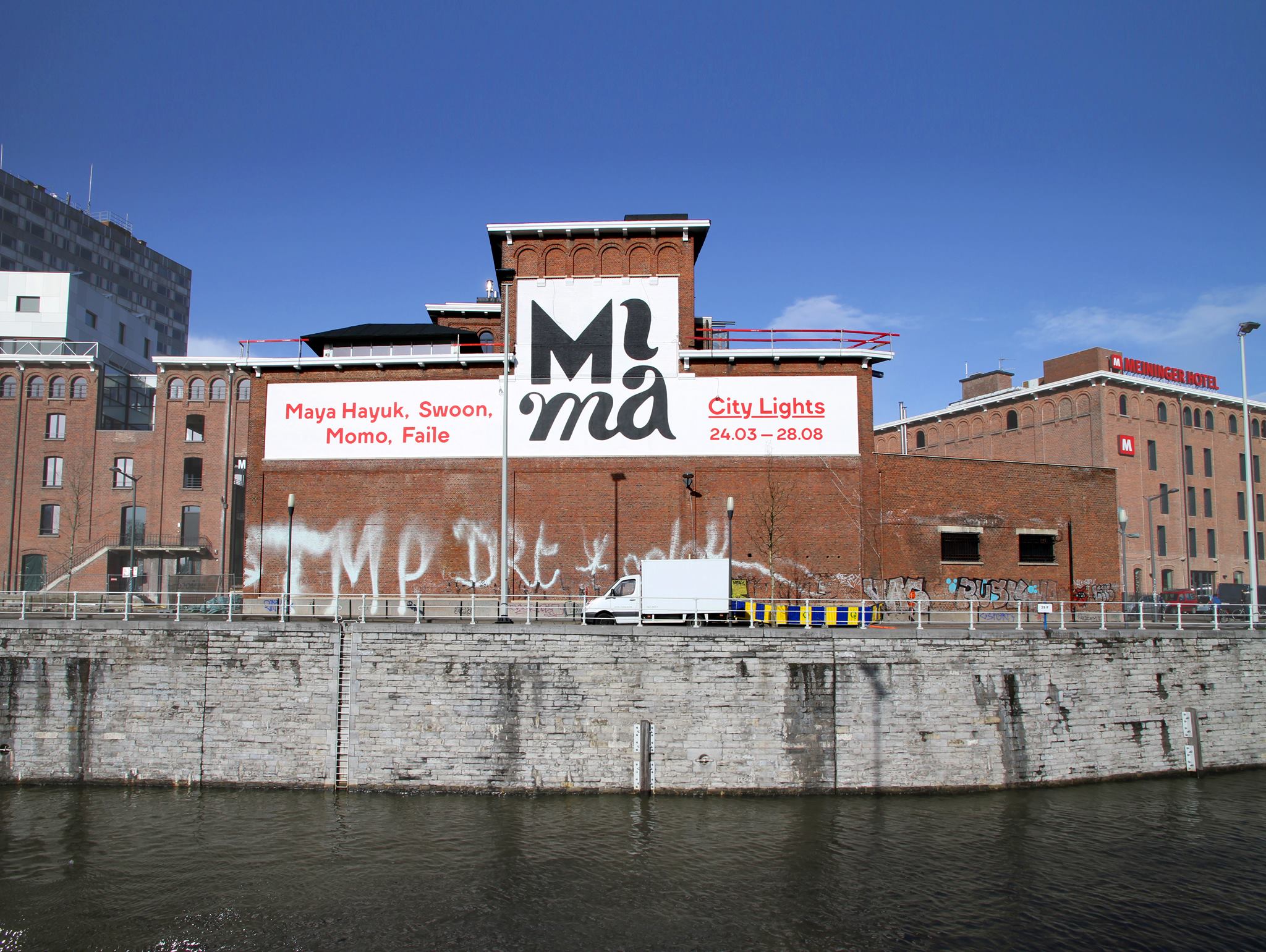