A huge and comprehensive exhibit of Andy Warhol’s best work, Warhol Icons has opened at the Halcyon Gallery, narrating a layered social and cultural commentary on topics such as mass consumerism, music, politics to the celebrity culture.

Following a complex three year process, the gallery has gathered a significant collection from all over the world featuring over 100 pieces including portfolios, key works and never-before-seen pieces. Unique in its breadth, the exhibition spans over three floors and retraces Warhol’s career across three decades, from his early illustrative works of the 1950s to the iconic works of the late 1980s. Creating a visual experience with an explosion of colours, forms and ideas, it gives viewers the opportunity to see original works on canvas, paper and some of his most important portfolios.

The mezzanine space in the gallery has been rearranged to display the Campbell’s Soup Cans installation as a tribute to Warhol’s first exhibition with Irving Blum in 1962, where his famous paintings were displayed in the gallery replicating supermarket shelves on which the soup cans were stored.

Five of the artist’s other famous portfolios have also been displayed including Cowboys and Indians and Endangered Species, looking at the nature of conservation and how Warhol viewed the environment – a lasting concern for the artist who frequently liked to bring these views into his works on the subject. His classic 1981 signed Myths Invitations – with images of fantasy icons such as the Wicked Witch of the West, Santa Claus, Mammy from Gone with the Wind, Superman, Garbo, Uncle Sam, Mickey Mouse, Howdy Doodie, Boris Karloff – are one of his most recognisable pieces in the show.

Warhol’s fascination with the celebrity is illustrated by his colourful portraits of Marilyn Monroe, Mick Jagger, Muhammad Ali, Ingrid Bergman or by one of his Fright Wig Self Portraits. As visitors attend the retrospective and take photos to share on social media, Warhol’s legacy and celebration of ‘mass culture’ continues to demonstrate his influence and relevance. 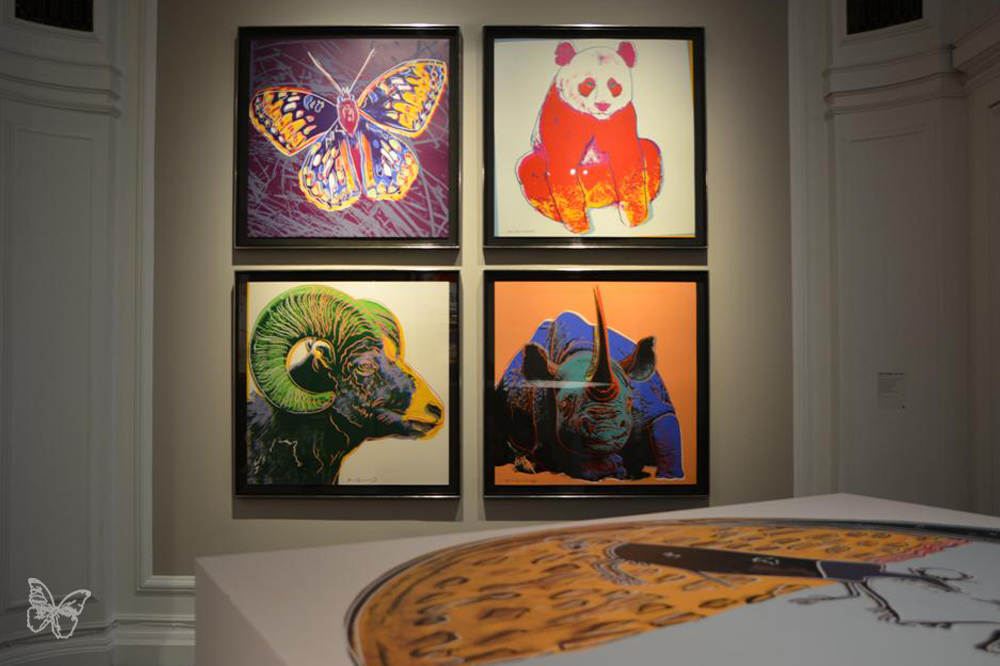 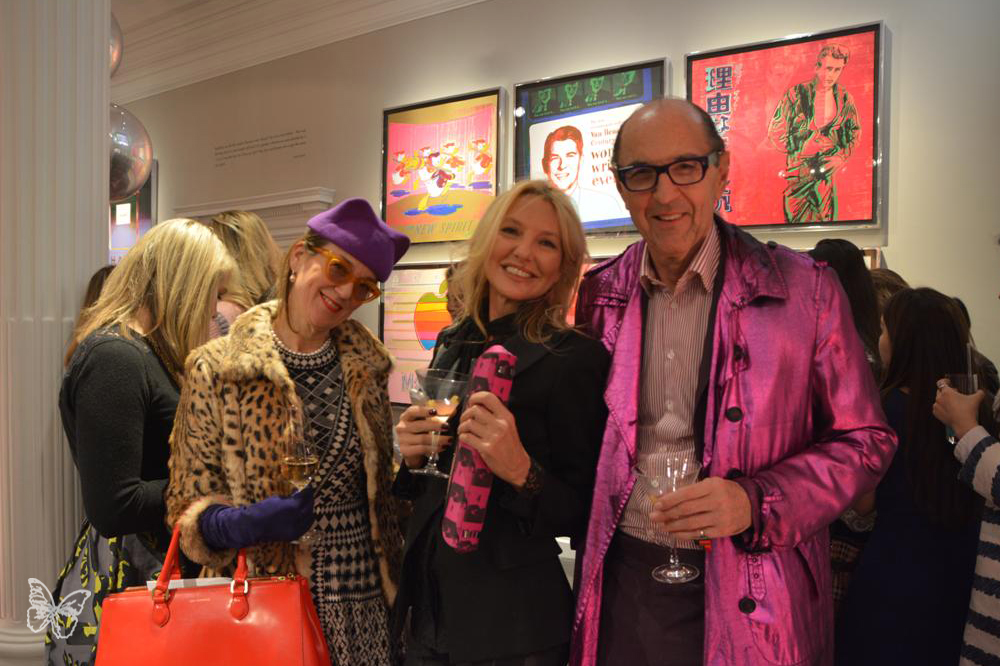 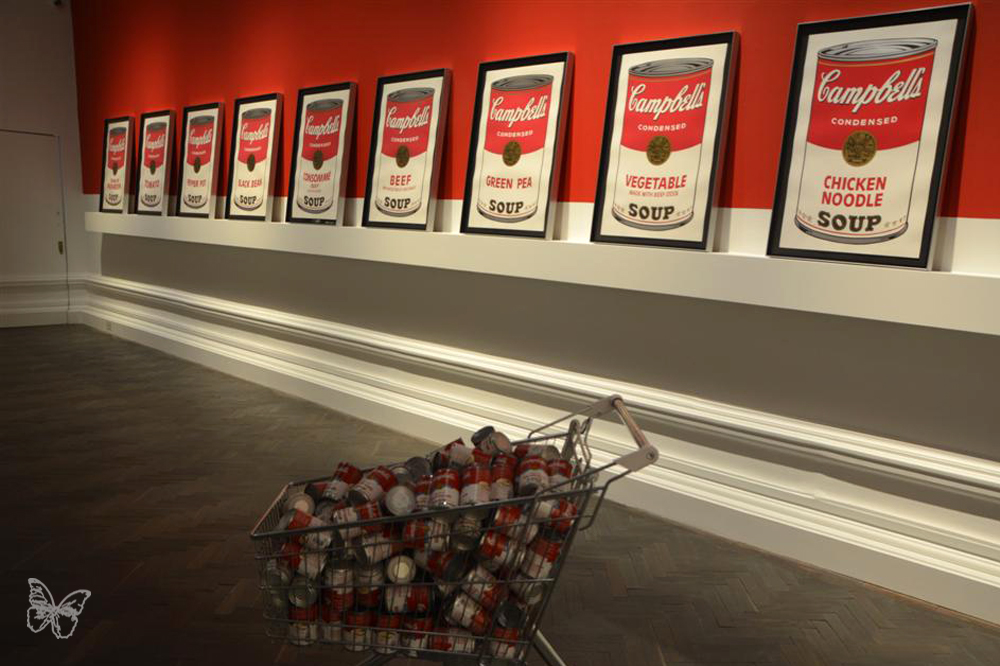 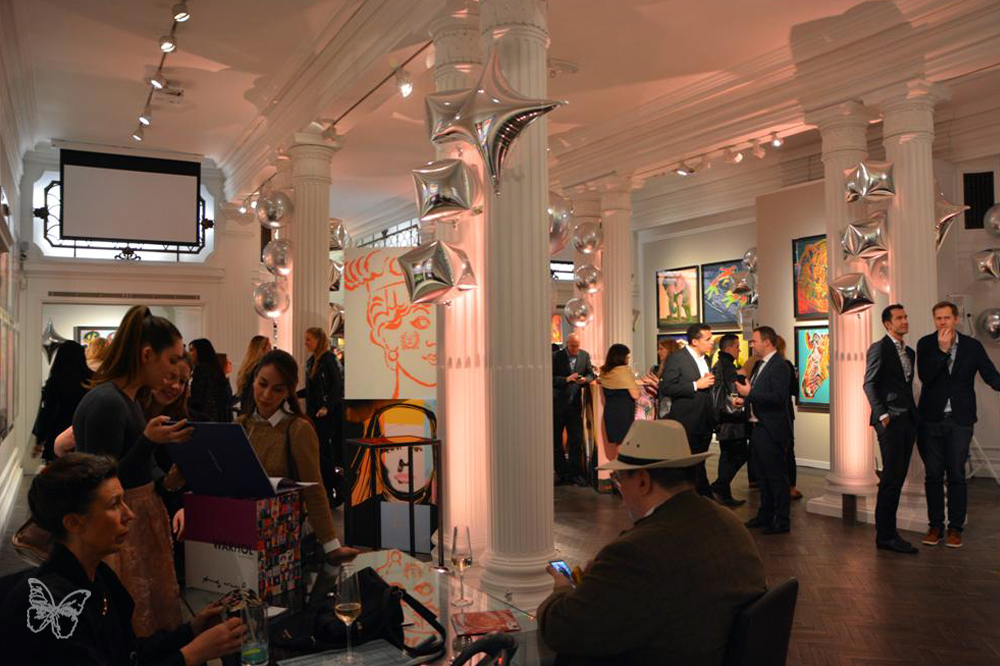 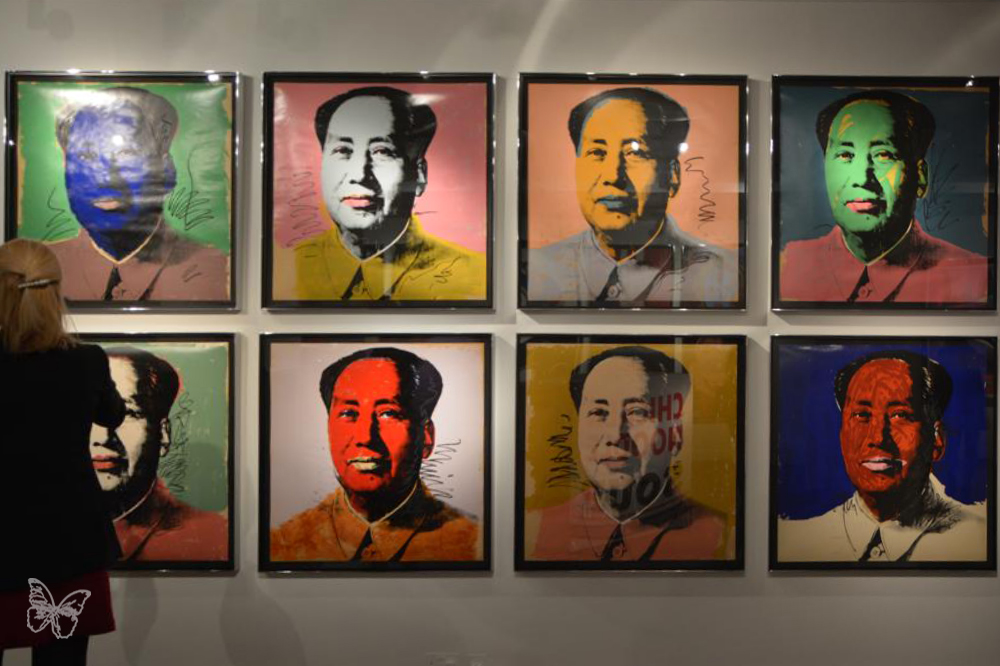 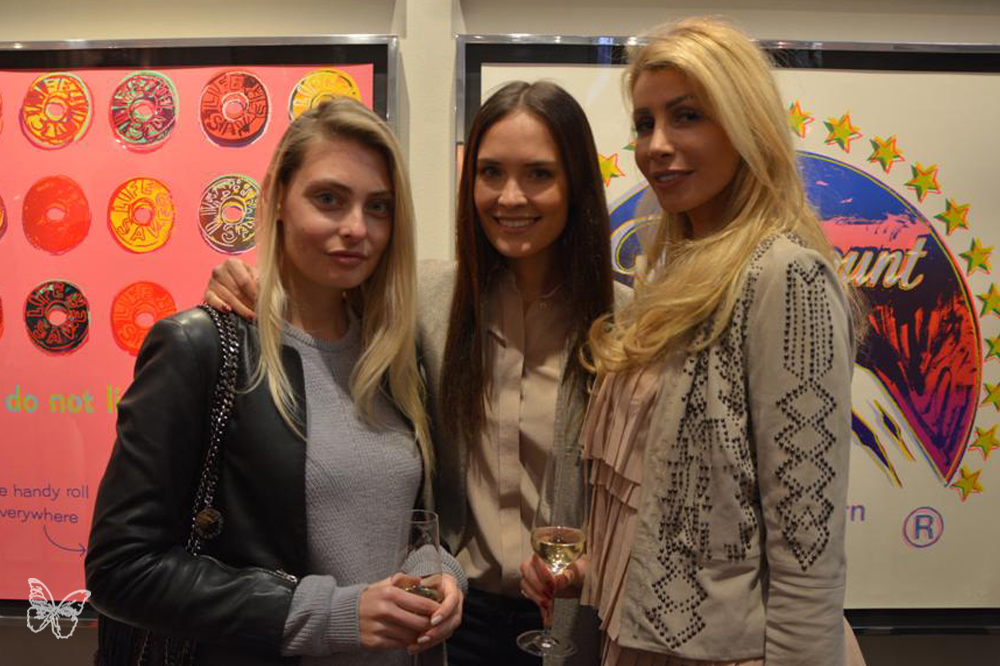 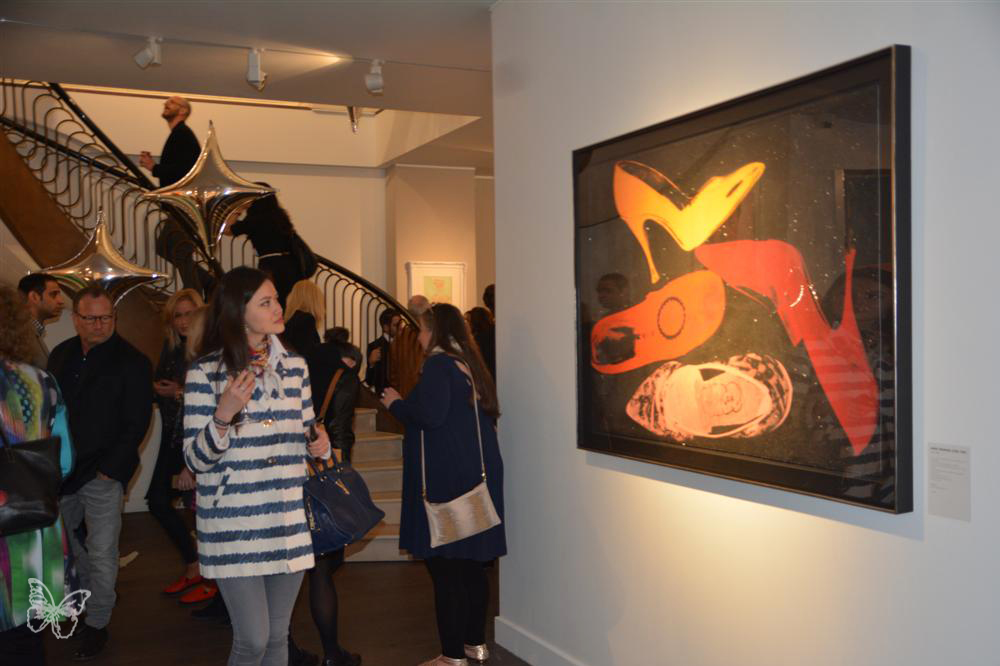 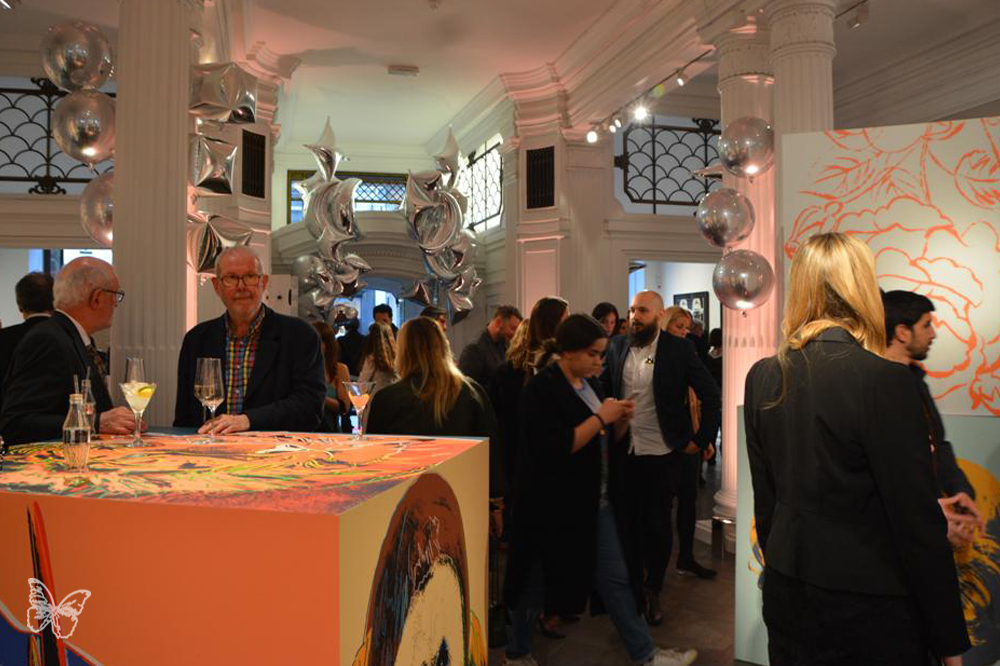