V1 Gallery is currently showing Geoff McFetridge’s The Quiet Of Not Listening. As his third solo with the gallery in Copenhagen, this exhibition features nine paintings on canvas and five large drawings.

Following his signature style of portraying mundane imagery through a flat, minimalist approach, a few of the new works include images of folding chairs. Drawn from his memory, it wasn’t until recently that Mcfetridge realized his images were actually incorrect. Ubiquitous and specific to western culture, the chairs on his paintings are both pure and wrong, but they represent the way he sees them. While fully representative, it turns out that these images have a subtle personal twist or touch that is hard to notice.

Along with the above mentioned works, the Los Angeles-based artist also created new figurative pieces that play with perspective and depth. Very particular about color tones and shapes, these pieces again present common situations. The unusual point of view captivates the observer’s attention and allows the American artist to once again create angles which are hard to root in reality. 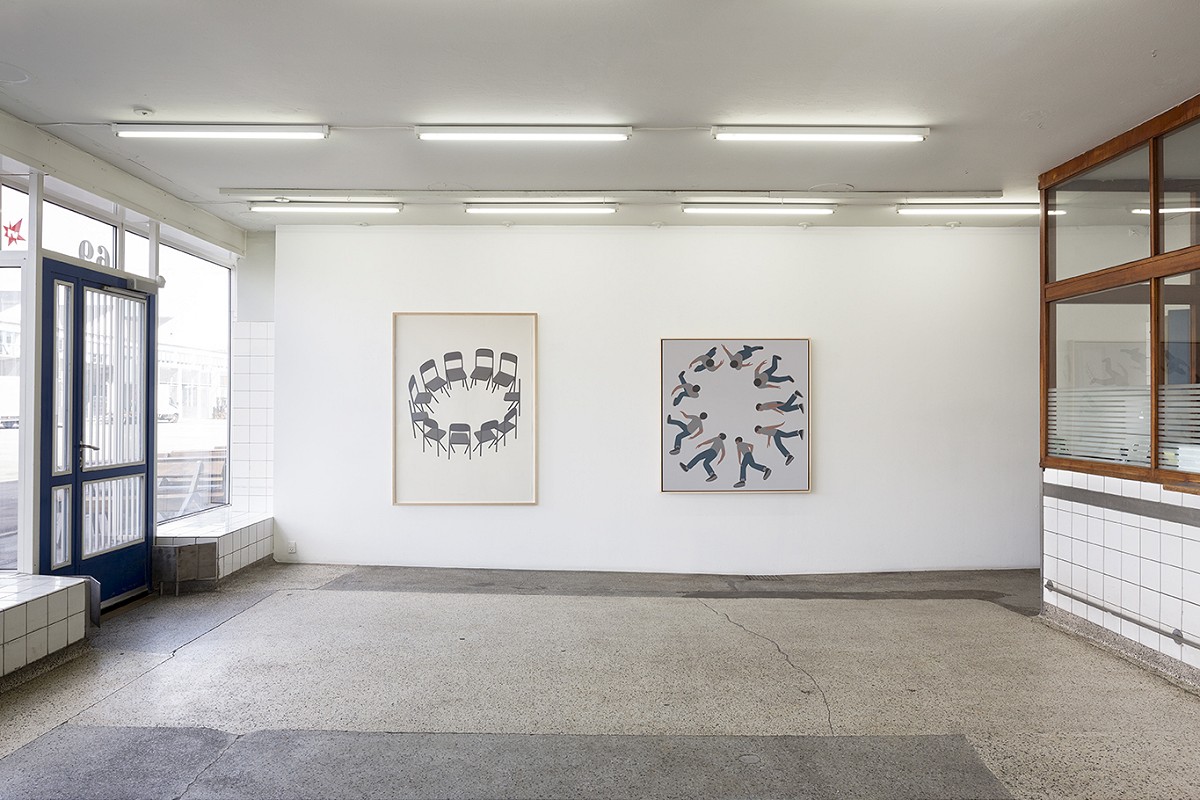 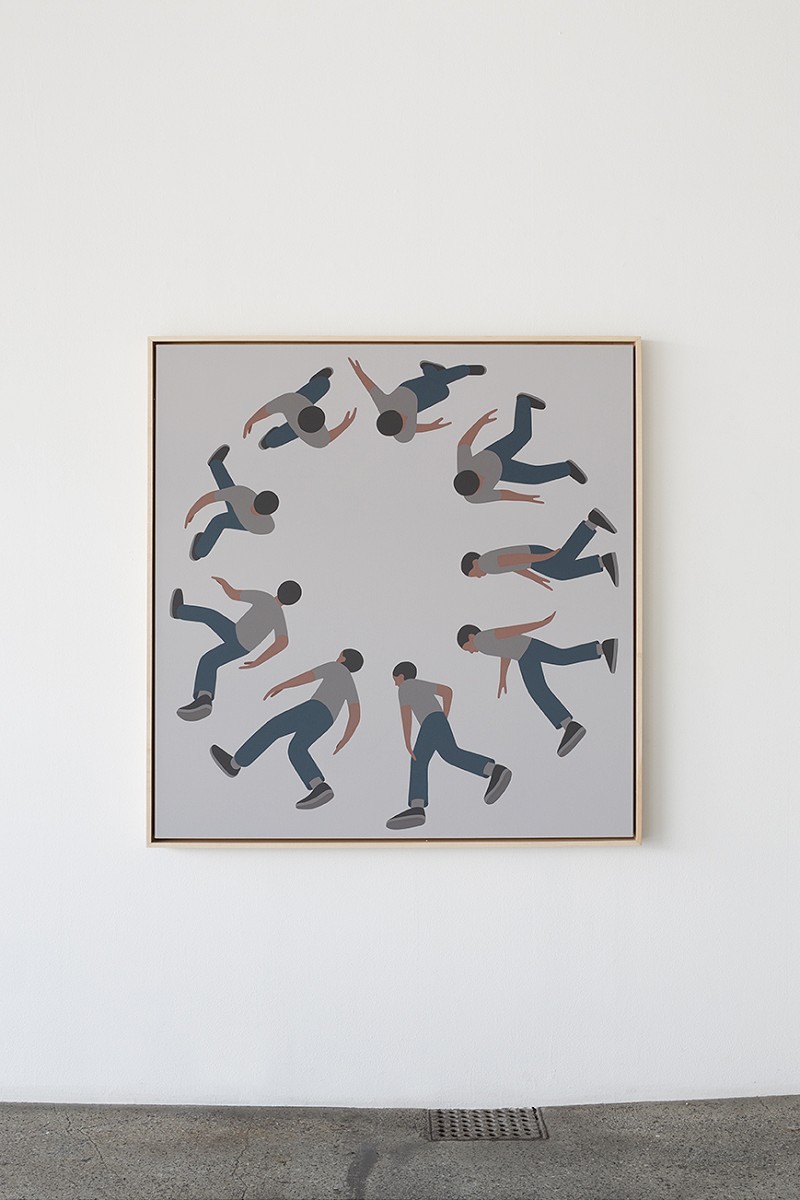 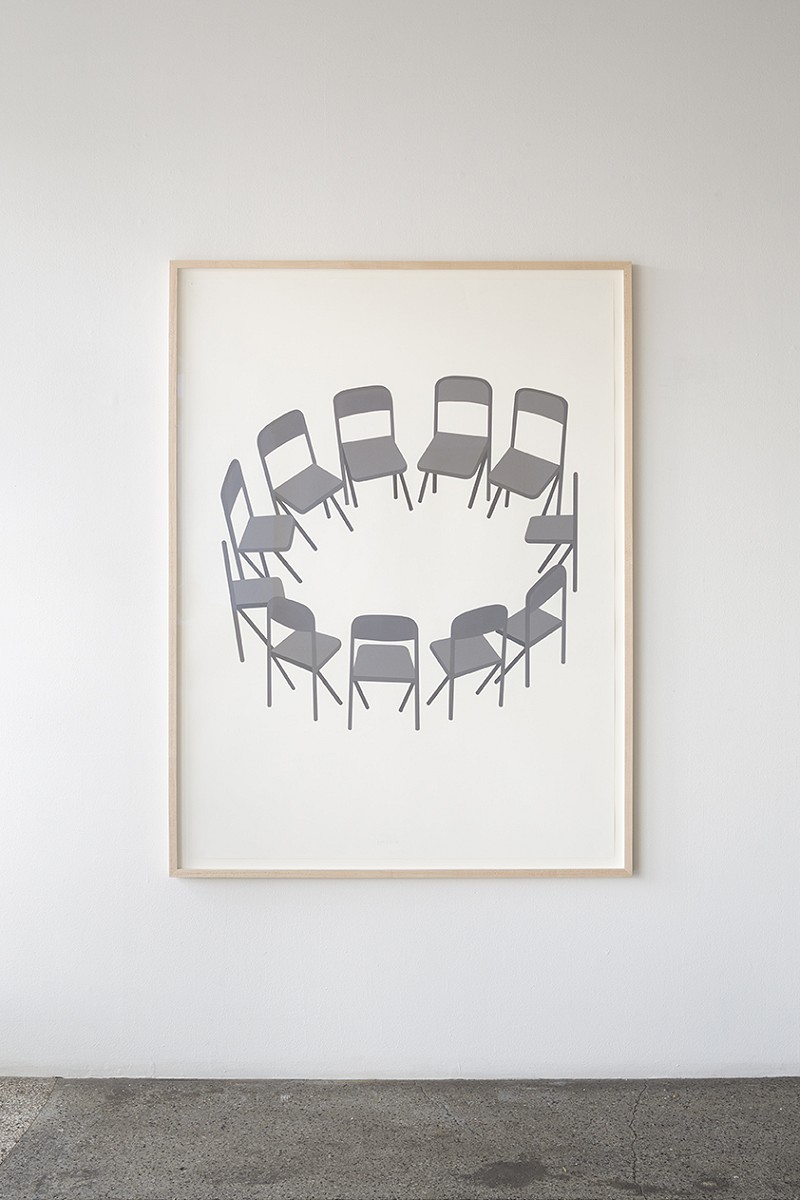 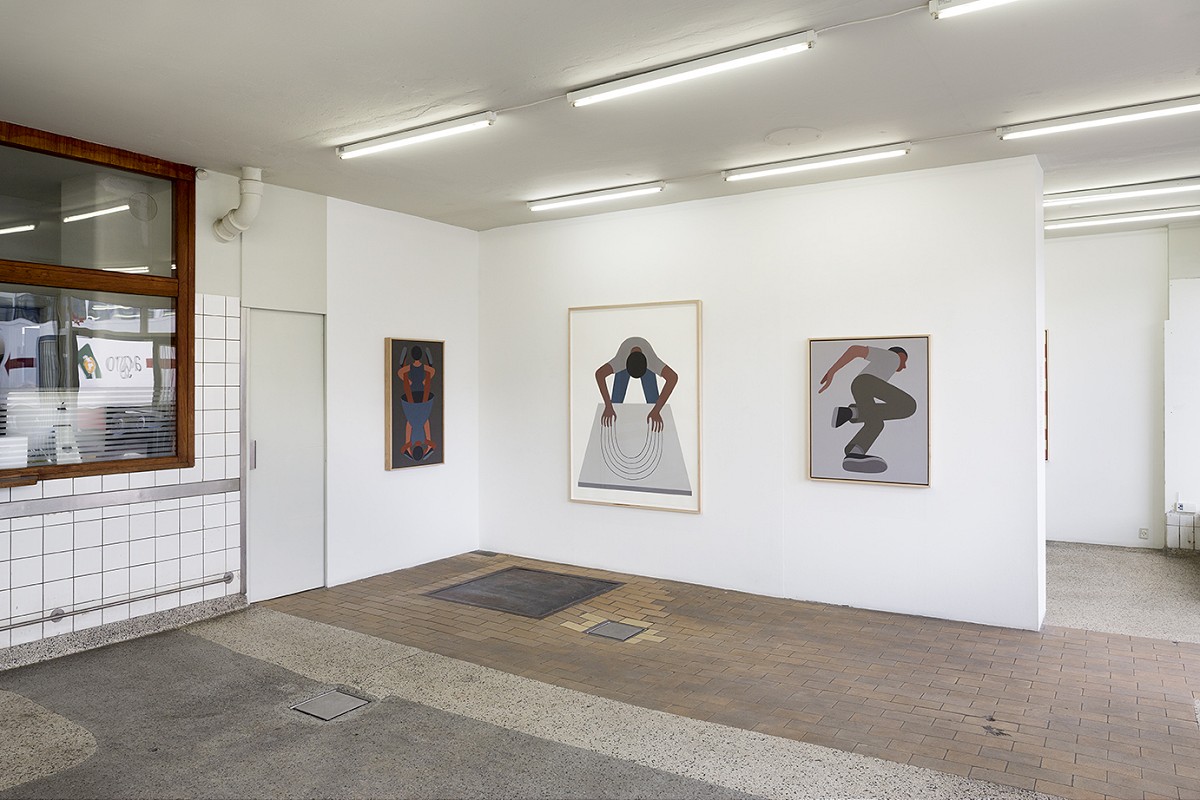 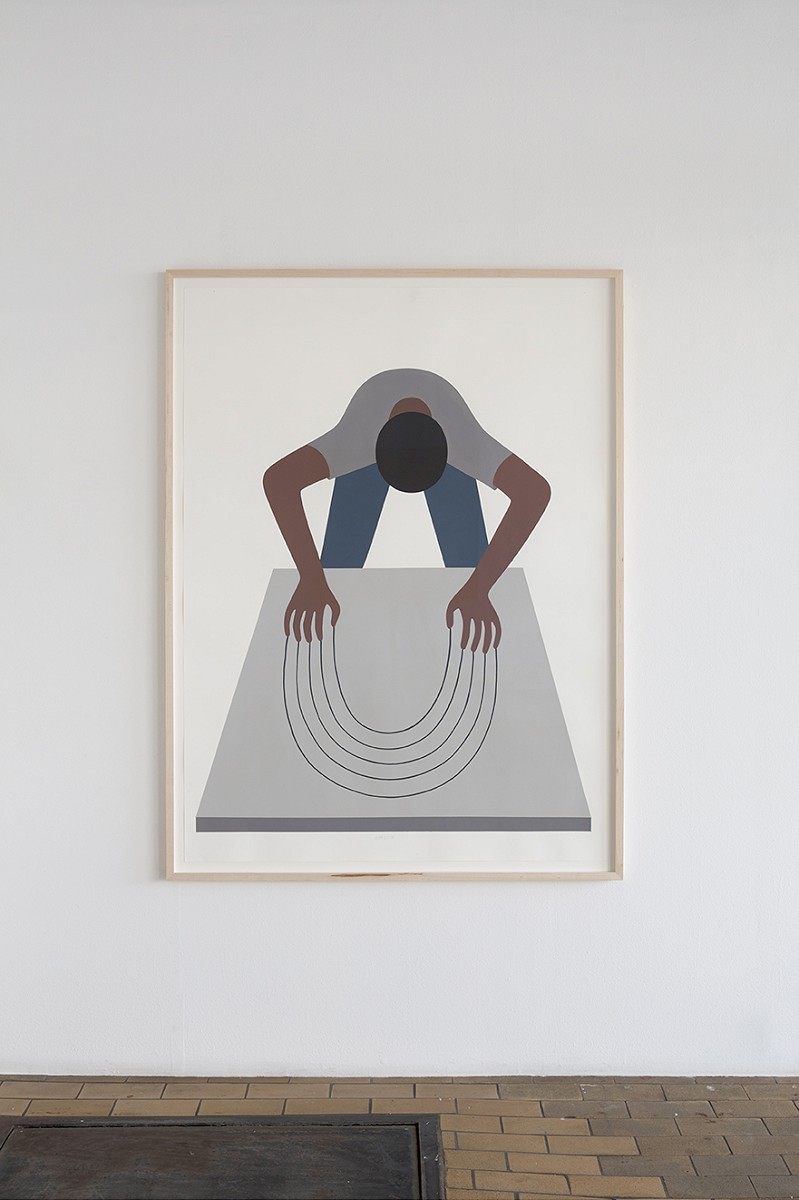 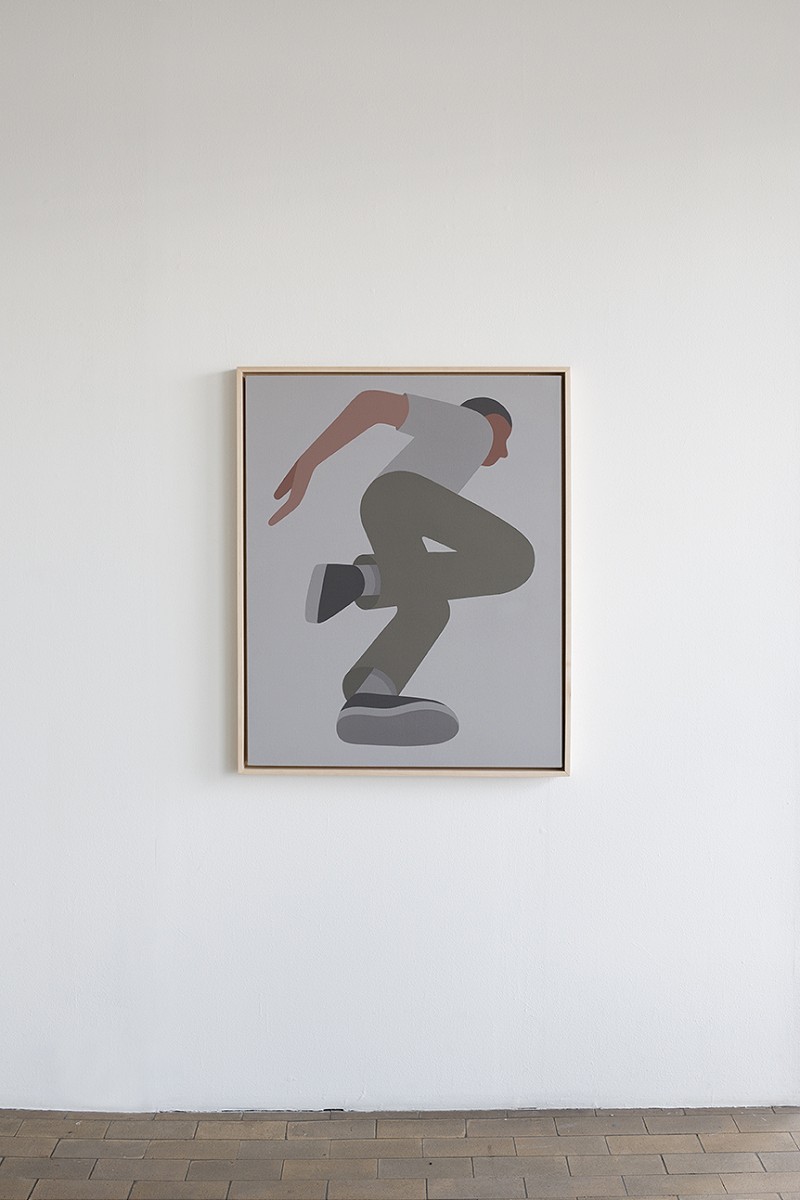 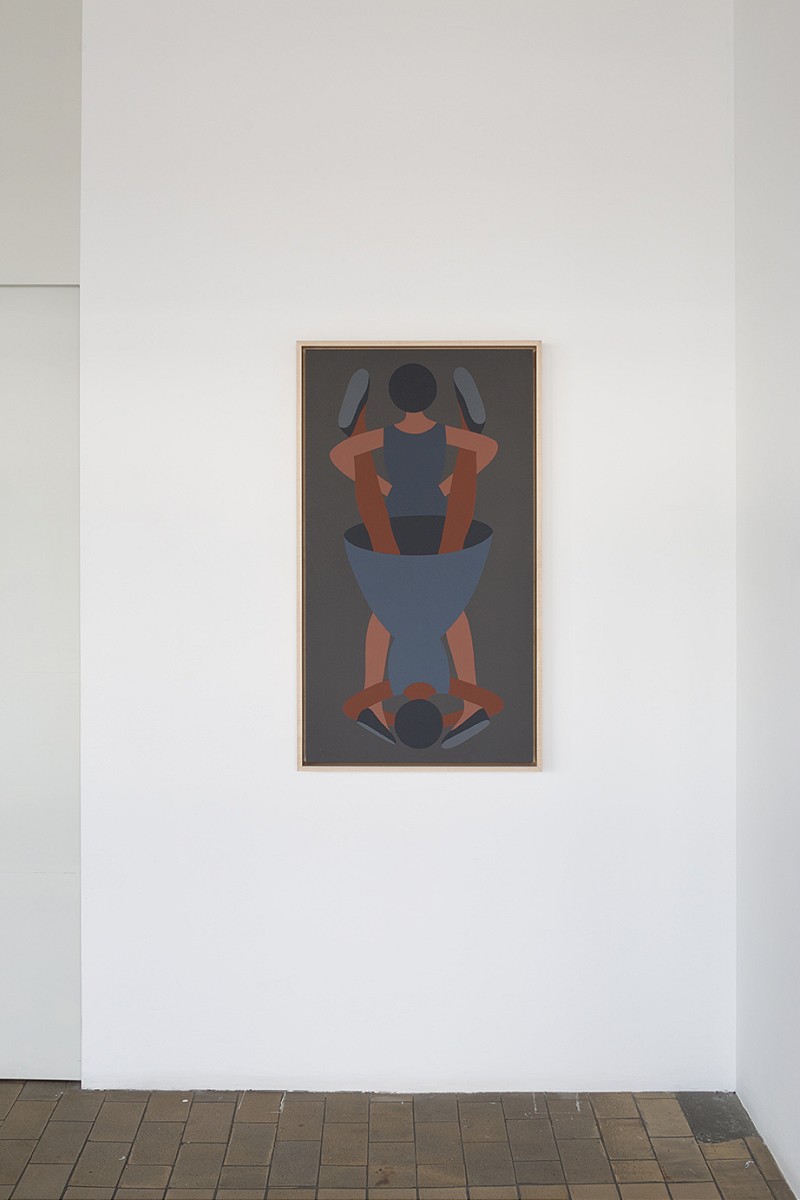 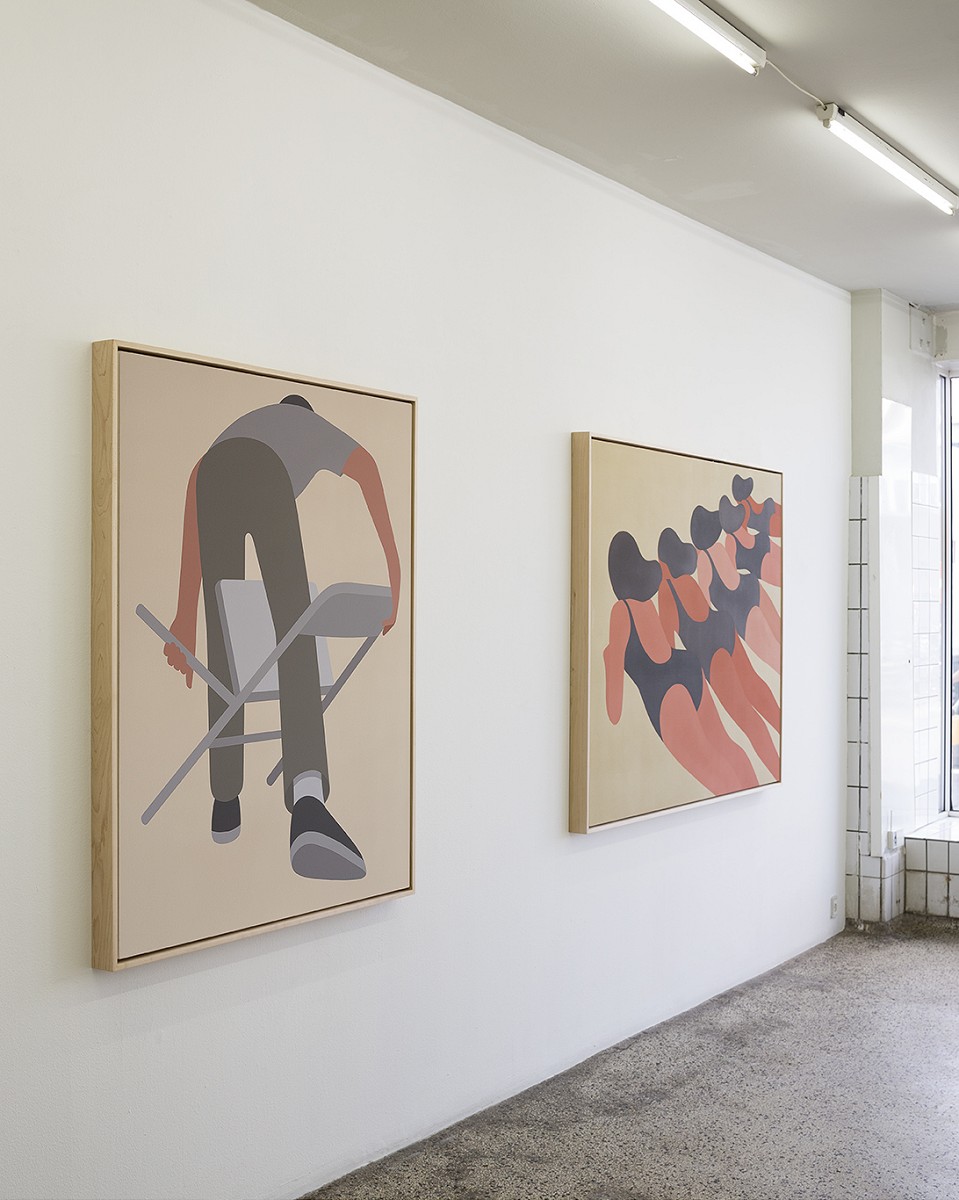