Tonight, the South Park 20th Anniversary Show held in conjunction with San Diego Comic-Con unveiled works from artists asked to create works influenced by the animated series. Included here are some of the pieces painted for the exhibition, but the two first ones from Paul Insect (above) and Andrew Schoultz (directly below) were allegedly censored by the South Park Public Relations Team. We find it strange that an irreverent show that is and has embraced controversial topics in the past would decide to block works created in the same spirit (although we aren’t even sure why Schoultz’s piece was deemed not appropriate).

You can read more about the story on StreetArtNews as well as from the artists themselves regarding the issue. 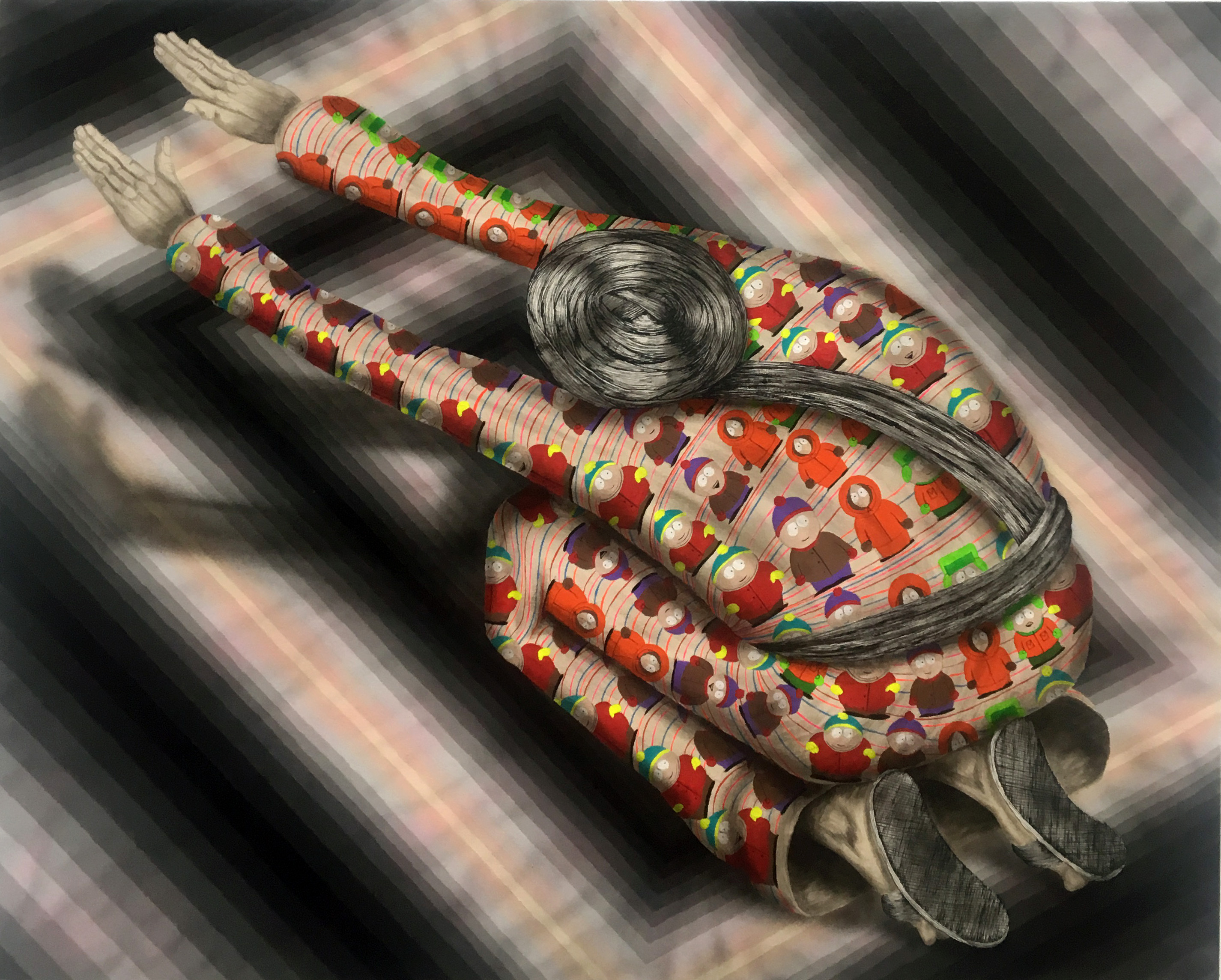 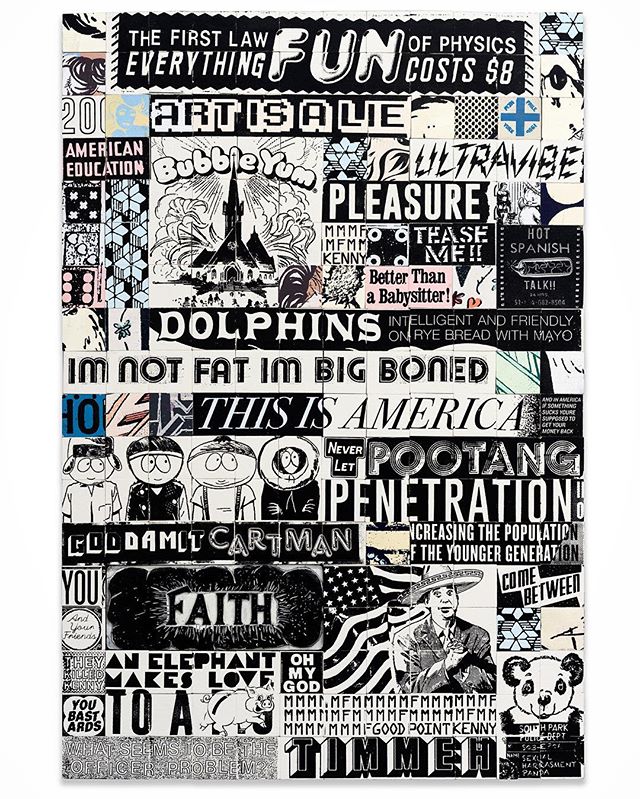 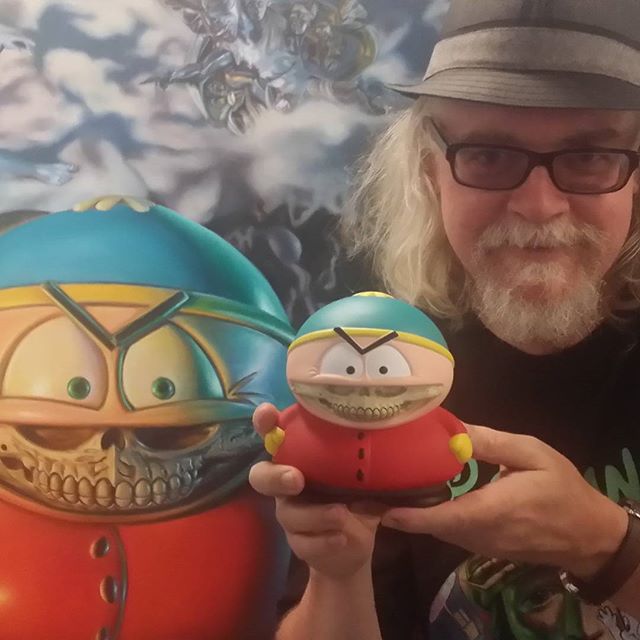 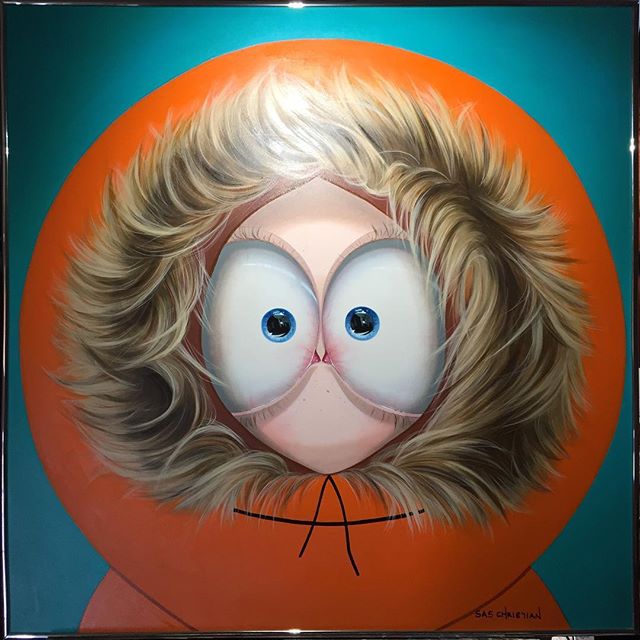