Currently showing at Gallery 1988 West is 20 Years Later, a group exhibition featuring artwork inspired by films from 1996. Cult films are certainly a subject that the Los Angeles showplace has delved into before (including last year’s 30 Years Later show). From just the examples here we have included, you can see artists were inspired by movies such as Independence Day, Scream, Space Jam, Fargo, Romeo + Juliet, and many more. The show runs through July 16th if you are interested in seeing it in person. 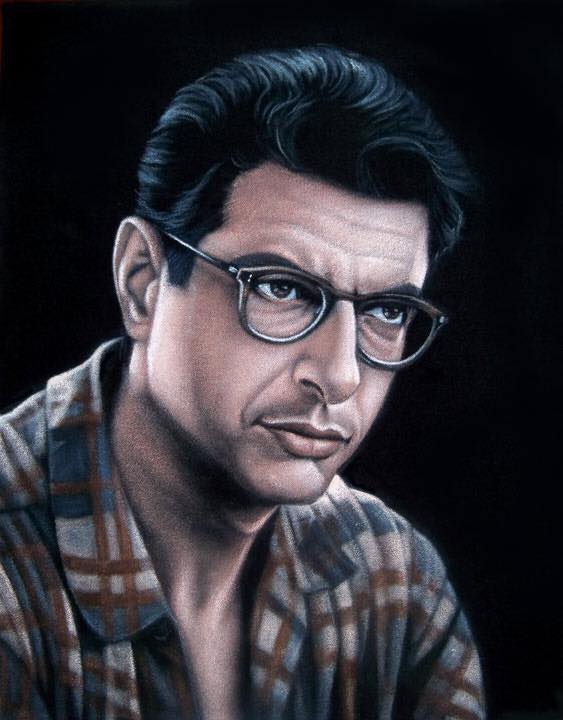 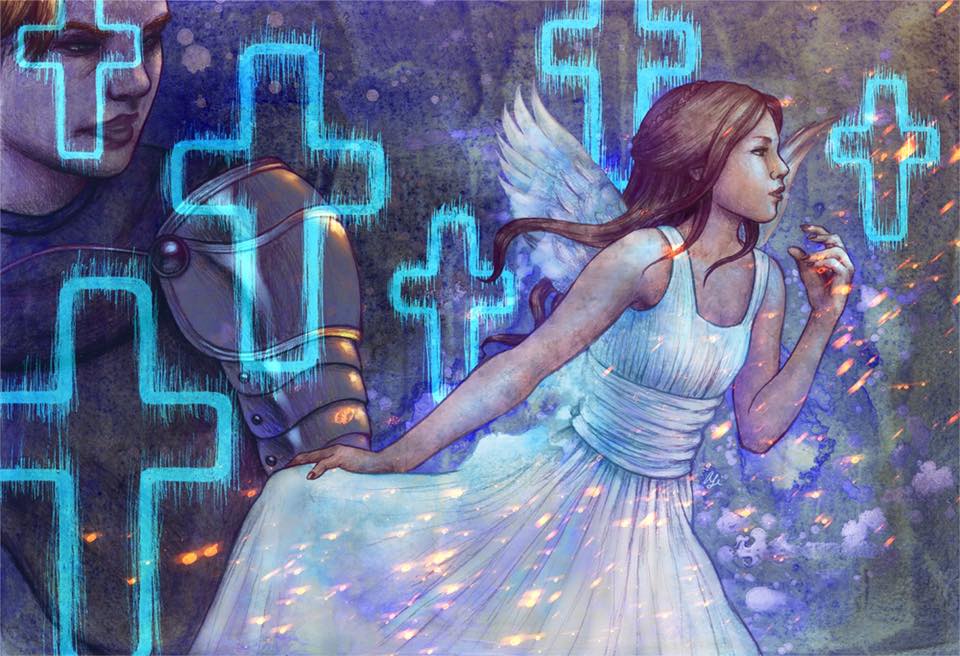 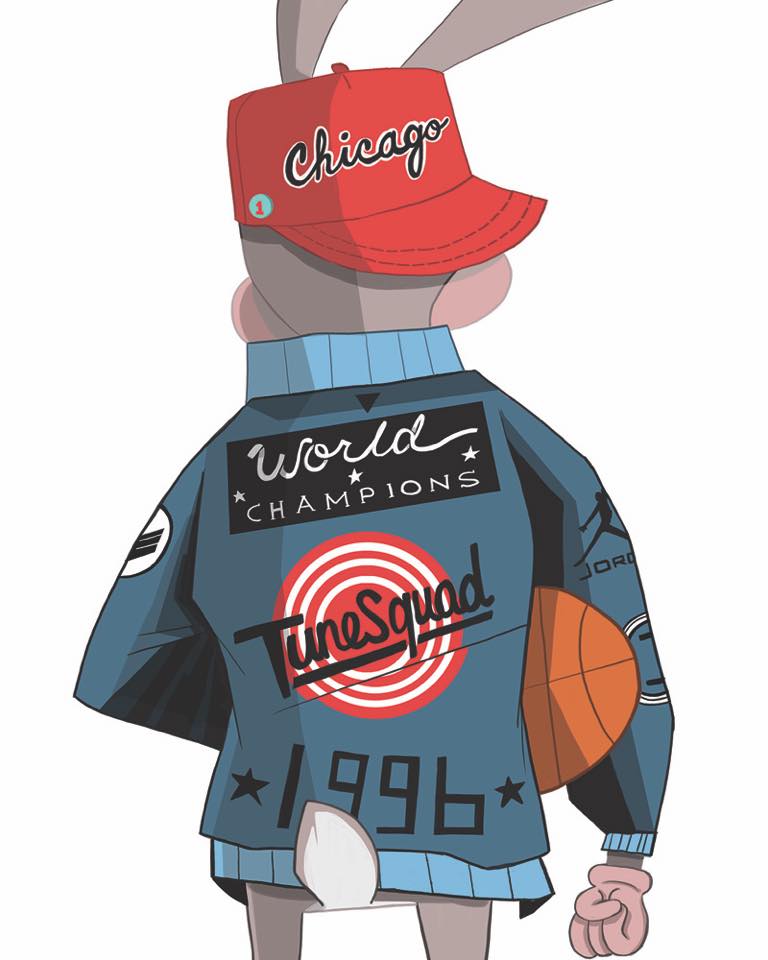 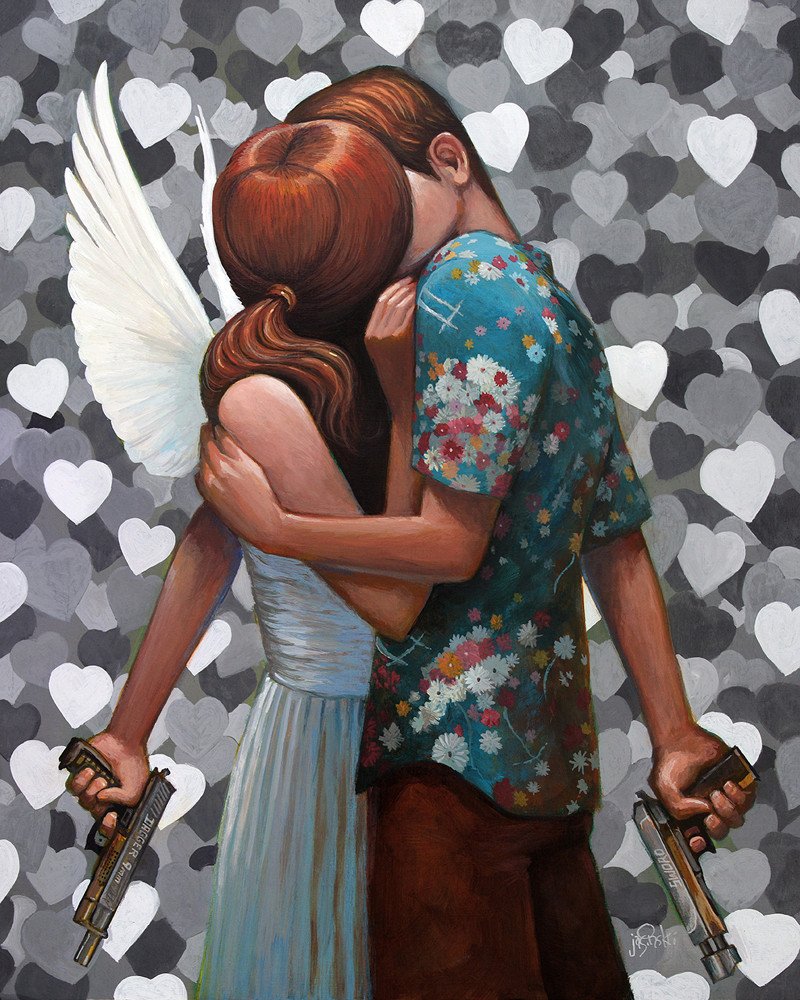 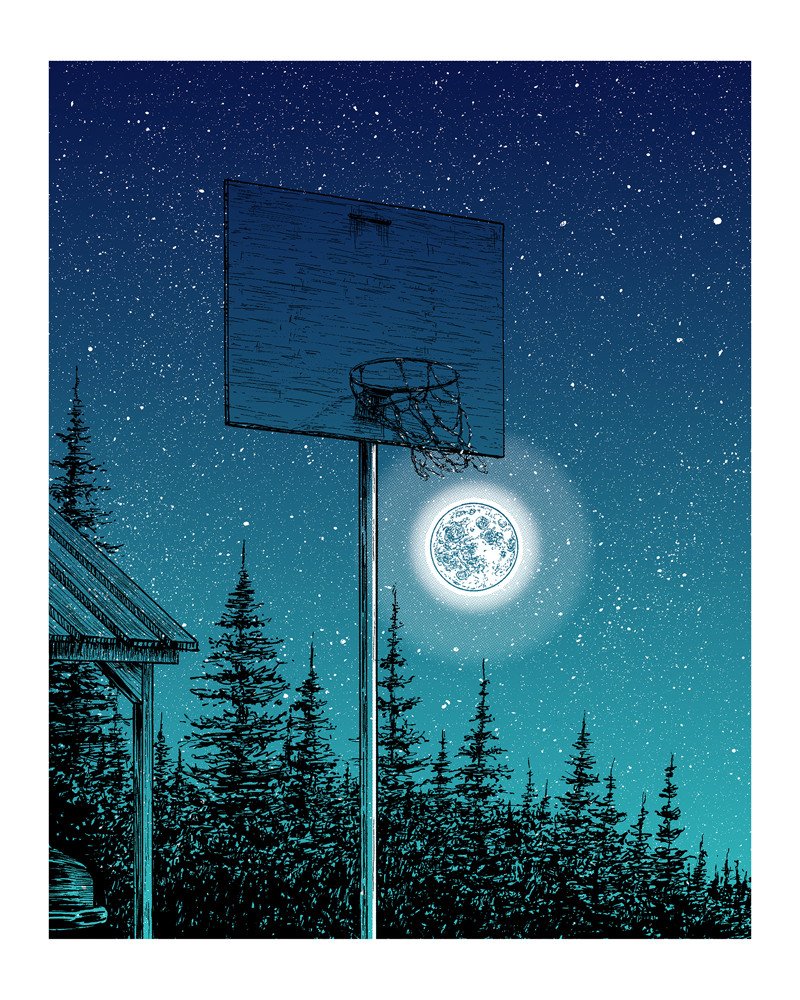 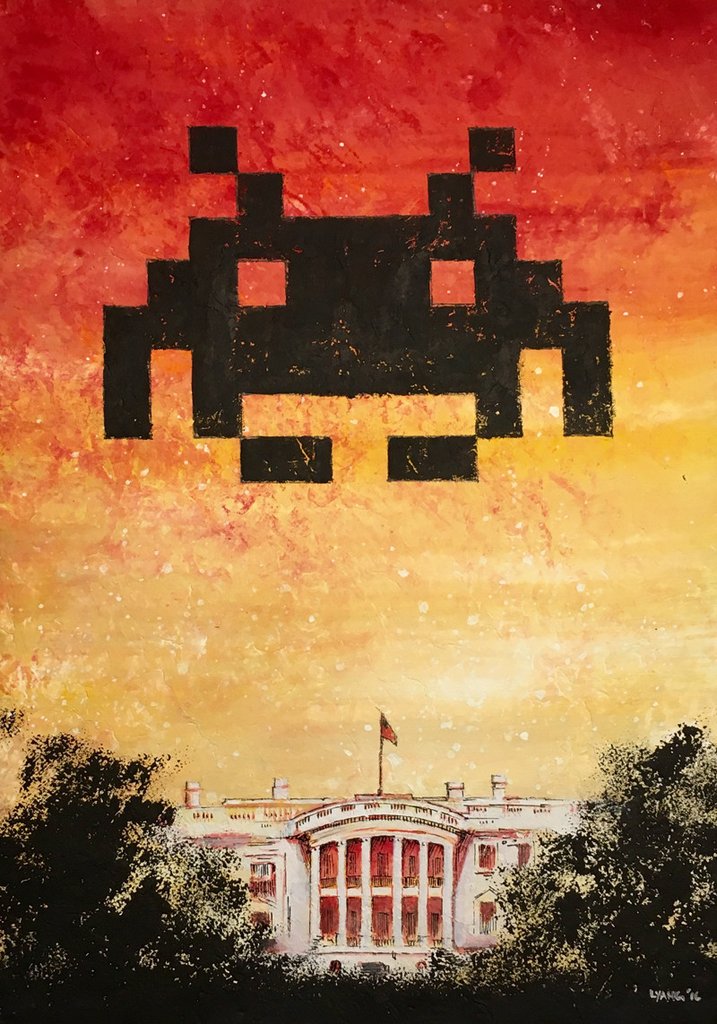 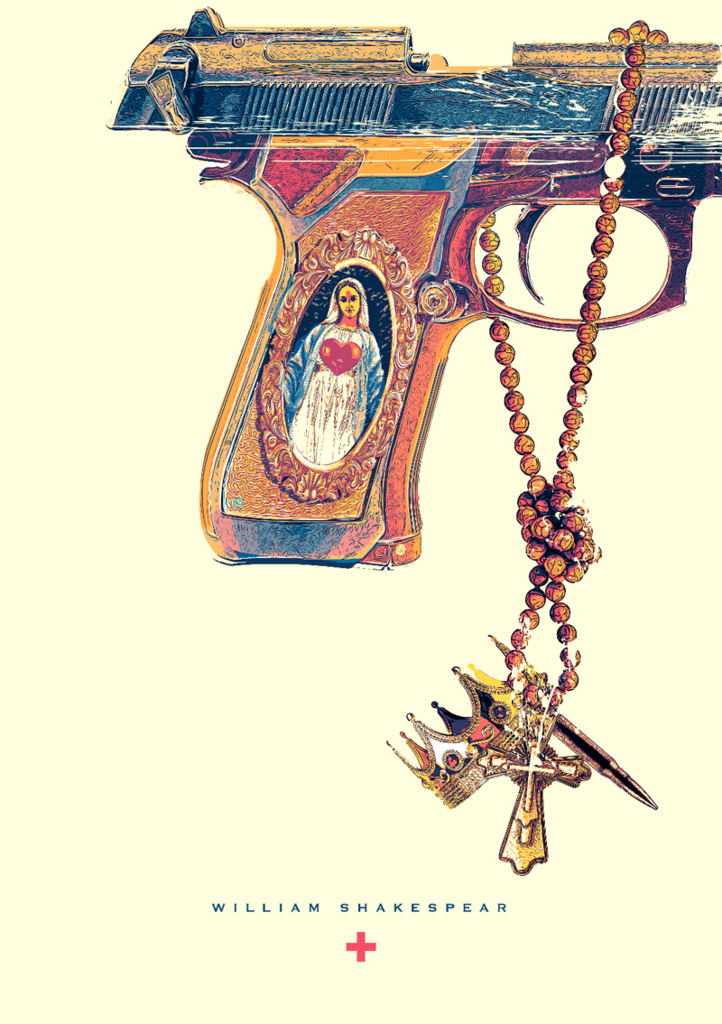 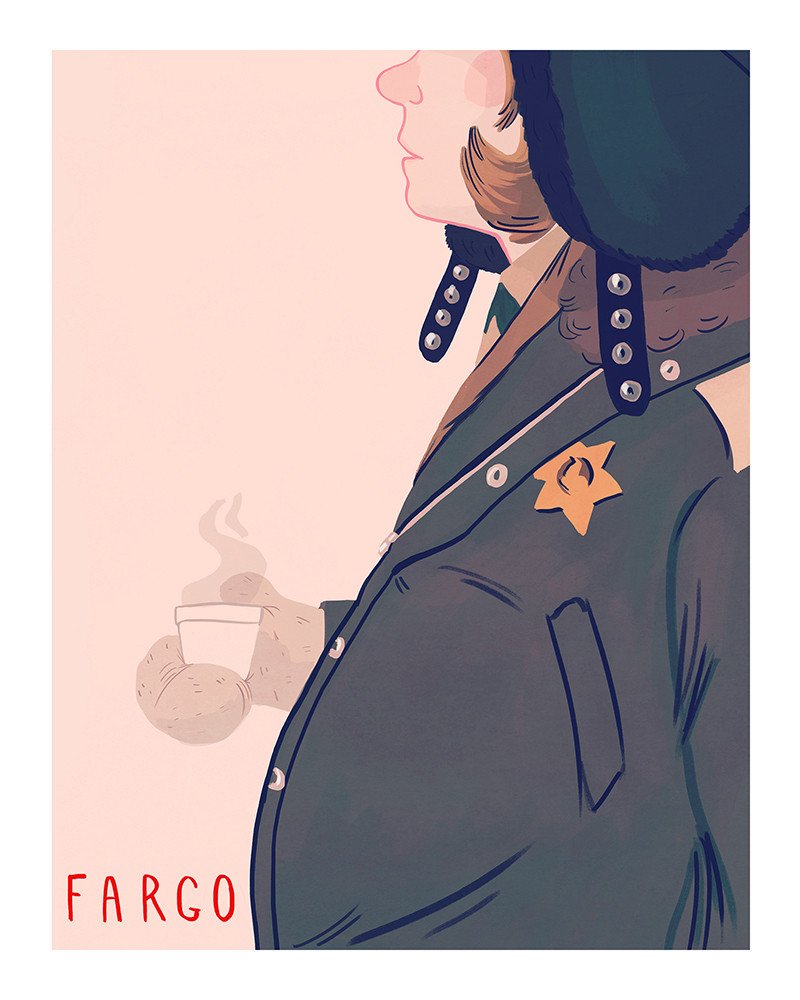