On the 1st of October, Corey Helford Gallery in Los Angeles will be opening a new solo from Martin Wittfooth (interviewed) entitled Archaic Revival. The new series of paintings, some large-scale, continue to examine humans and their impact on the environment thru the lens of his majestic animal subjects. Also included in the exhibition from the New York-based artist will be his first sculptures in bronze, limited edition versions of his unique artistic vision.

In discussing his new work, Wittfooth states title of the show is  “borrowed from late philosopher, author and ethnobotanist Terence McKe nna, who explored the notion that Western culture and society has become sick, and is undergoing a healing process by a reversion to archaic values and behaviors. In my latest series of paintings and sculptures I aim to pay tribute to this idea, that in our species’ long collective march out of the proverbial garden toward greater technological complexity and the effects this process has and will have on the world around us, it is in the past that we may truly see ourselves reflected back at us as we really are: nature itself. McKenna argued that this return toward the archaic began in earnest in the troubled 20 th Century via an interest in the subconscious in the works of Freud and Jung, primitivism, surrealism and abstraction in art and music, and culminated in the psychedelic revolution of the 1960s, a revolution that was suppressed to a large degree until the dawn of the 21 st Century. The new series seeks to contribute to this revitalized conversation: our era is riddled with turmoil and uncertainty stemming from our dominion rather than stewardship of the world that we inhabit. Perhaps our salvation lies in the recognition that beneath the veneer of our culture we are the very same nature that we have pushed to the margins.” 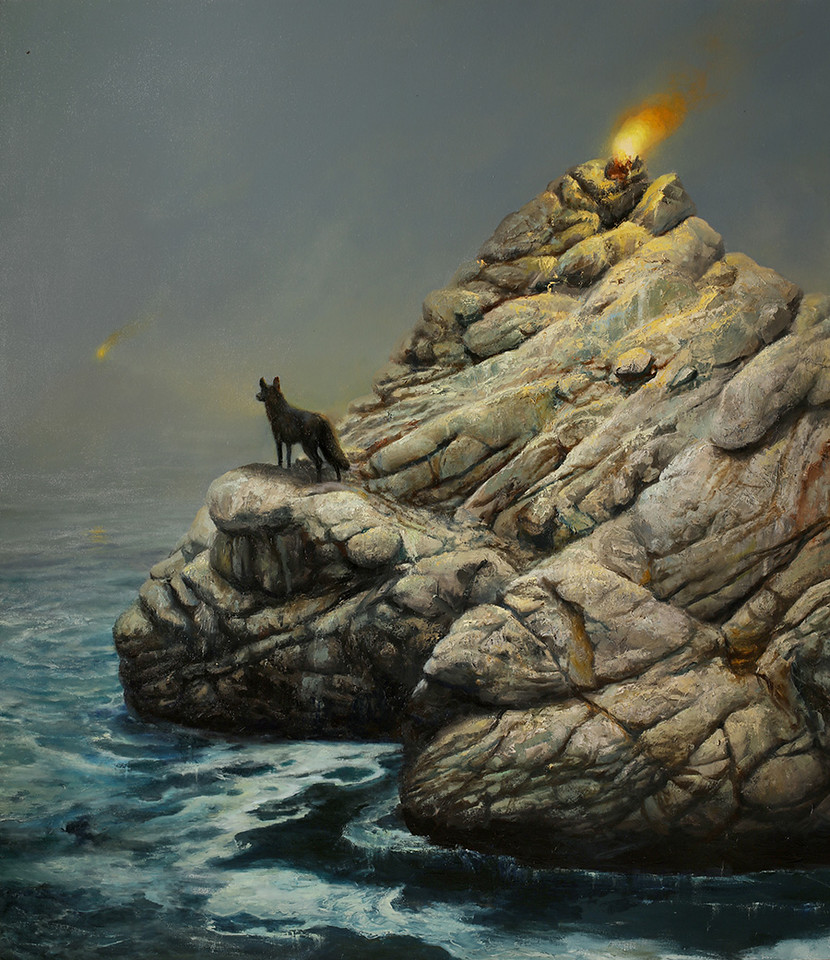 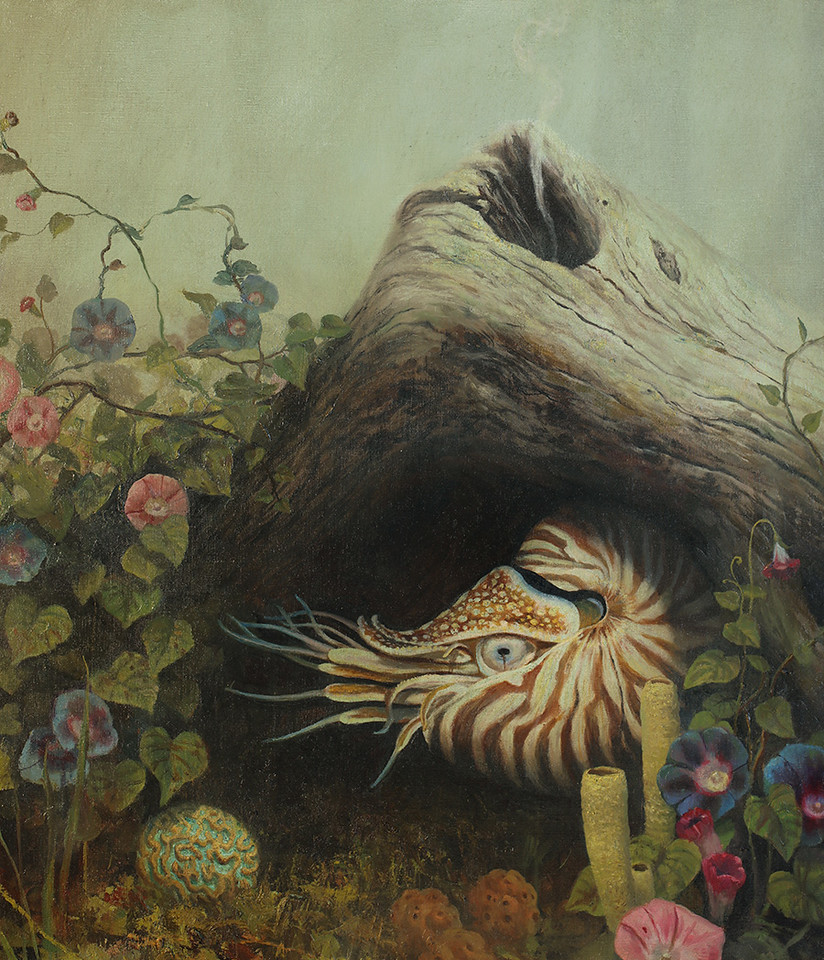 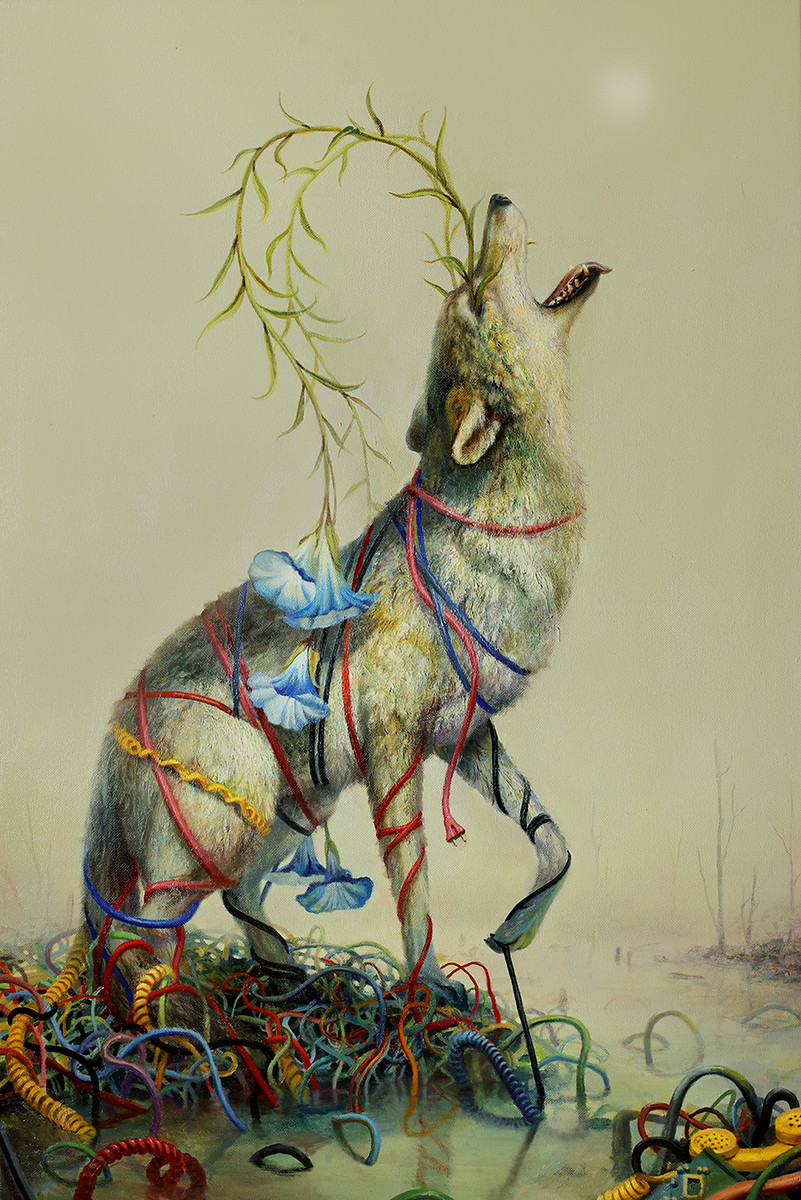 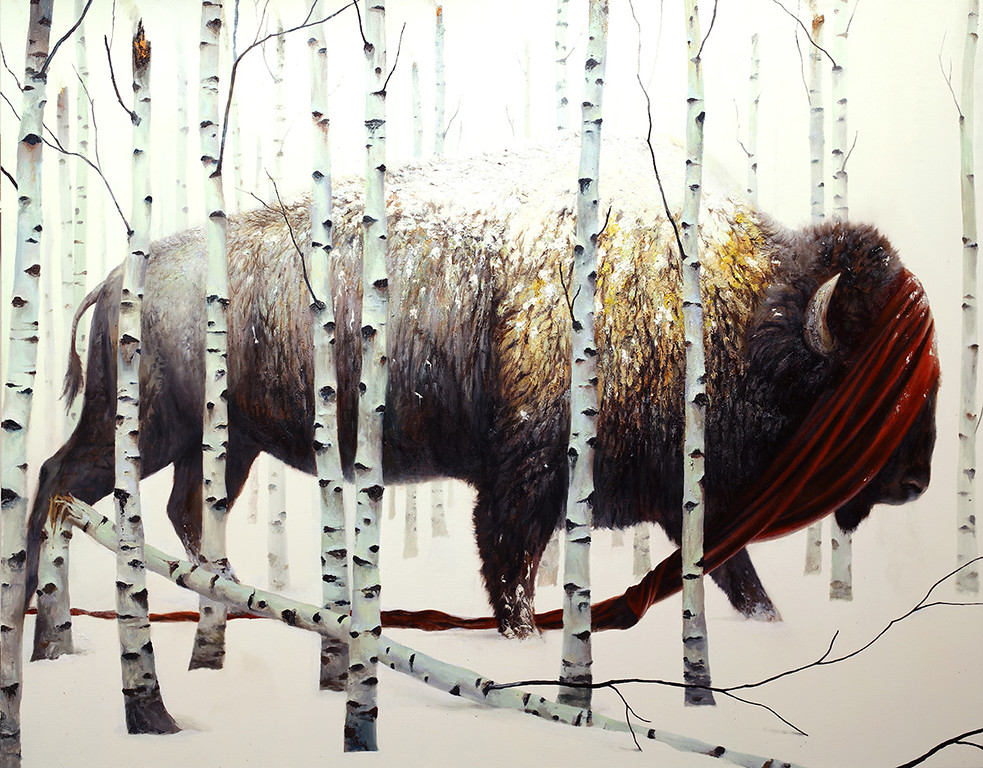 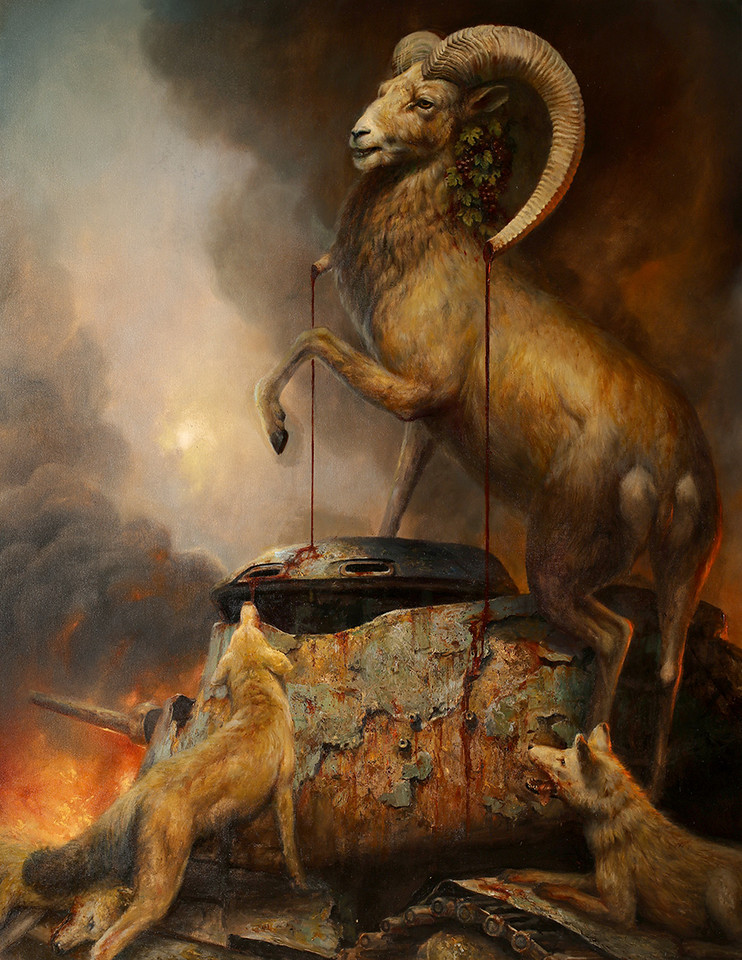 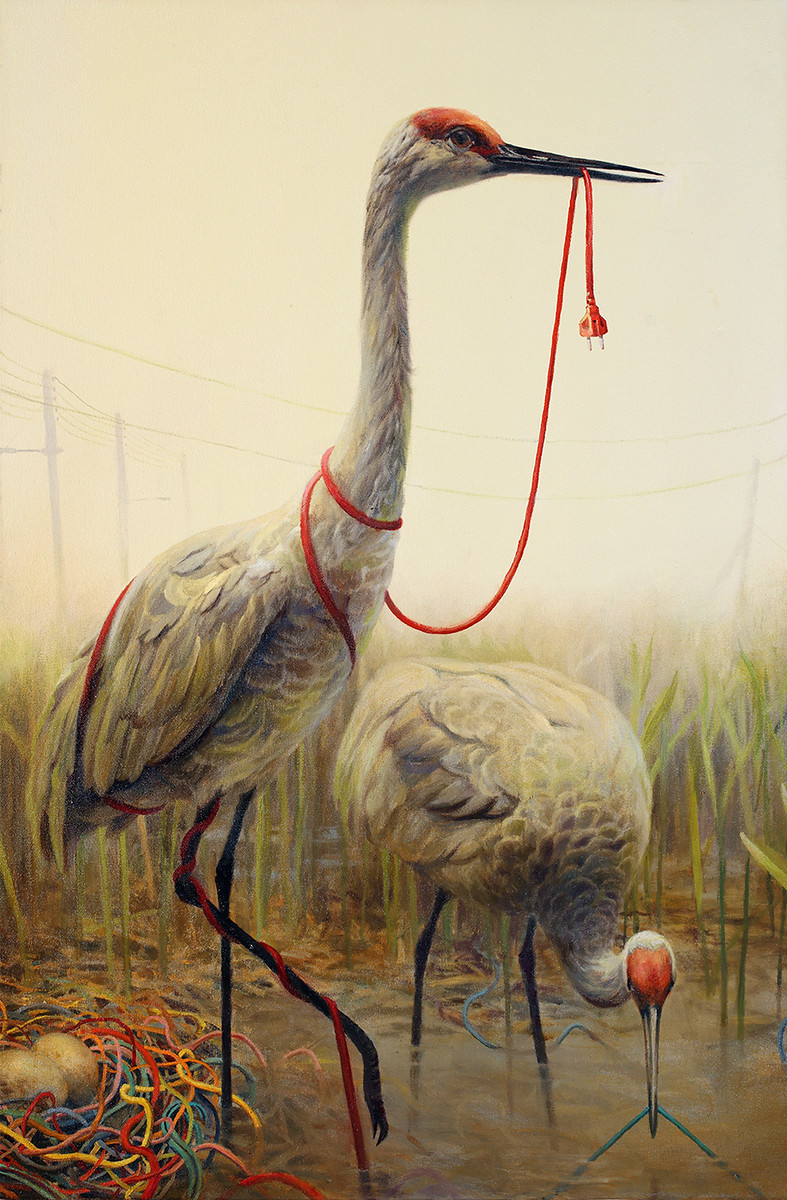 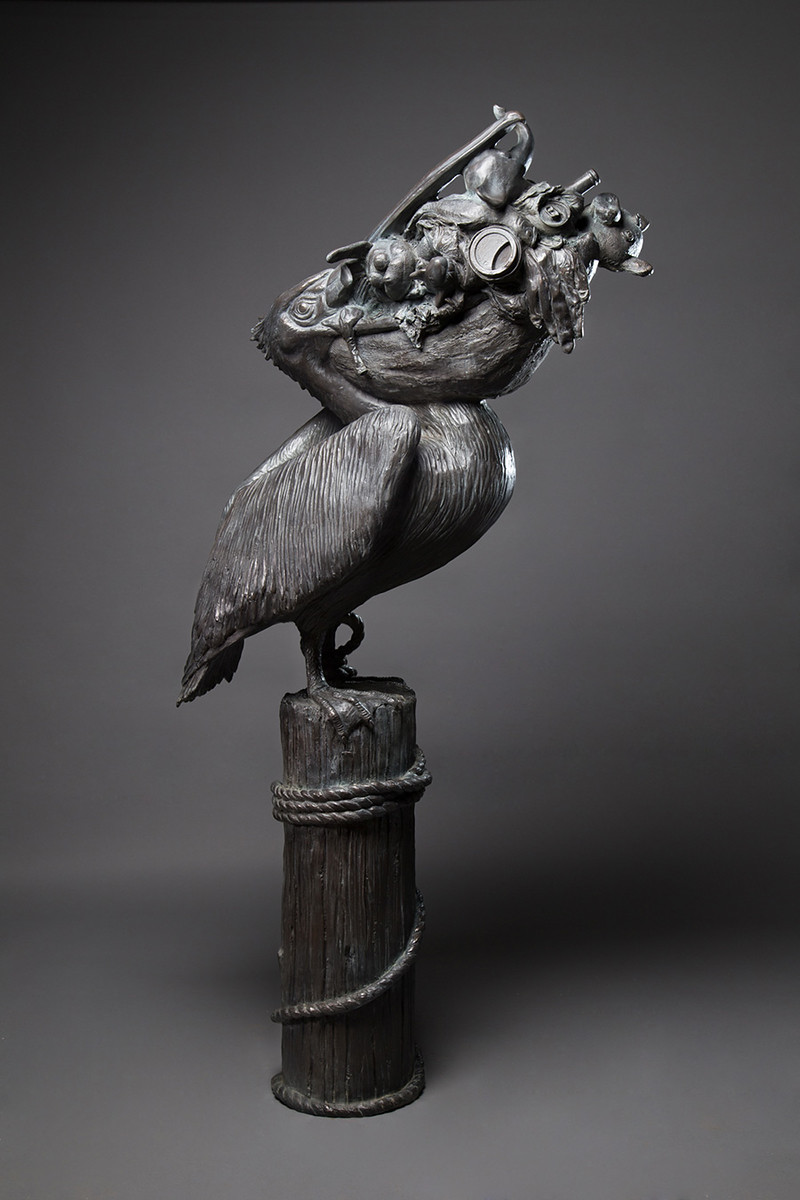 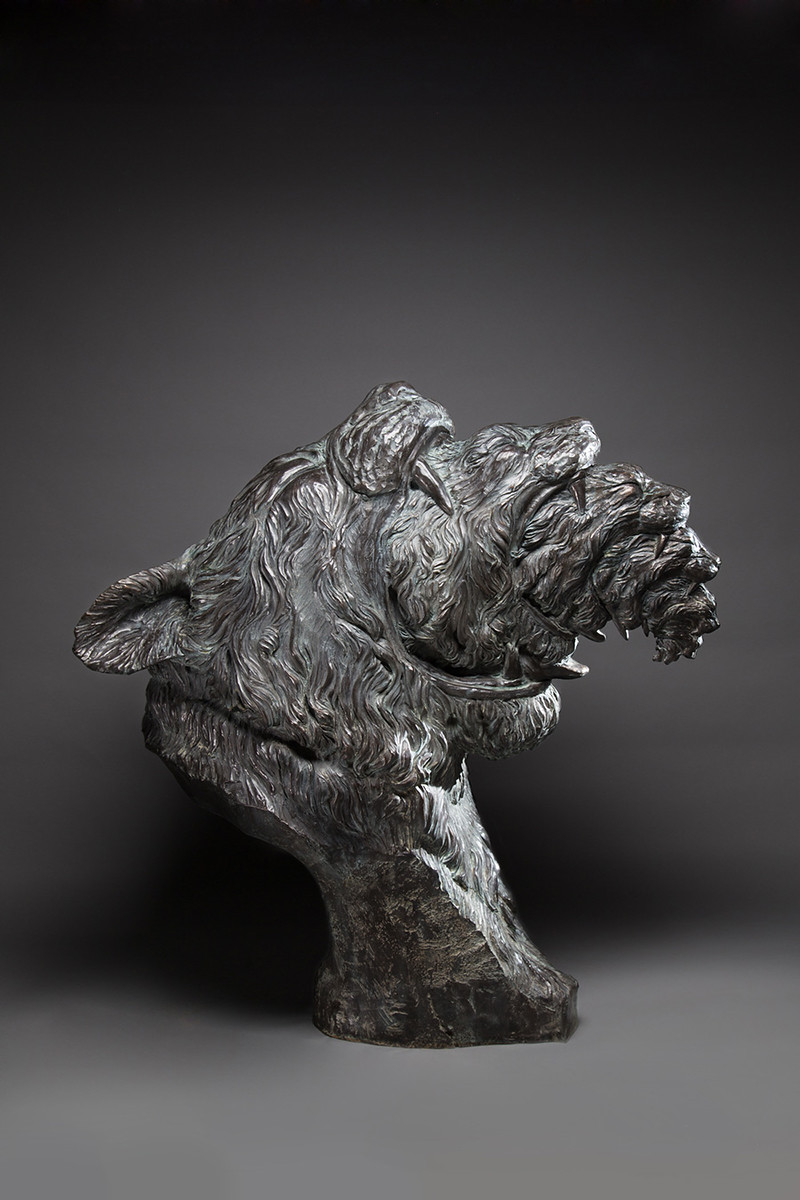