Alongside Sandra Chevrier (interviewed) showing in the main space (covered) of Thinkspace in Los Angeles, Sean Mahan also presented a small solo show in the project room. Entitled Rendered Problematic, the new work from the painter from Florida continued his portraits of children rendered in soft pastels along with nostalgic touches like “vintage palettes handle records, dated appliances, and classic sewing machines.”

Mahon further explains this exhibition – “I chose the title Rendered Problematic because it was descriptive of both the rendered illustration style and the conceptual ideas I wanted to approach with the show. I was interested in problematizing how our modern environment alienates us from flourishing to our full potential. I’m interested in asking questions about human nature, about what individuates us and what enables us to be sweet and kind to each other. What is shaping our identities and to what extent are they plastic and moveable? I thought a lot about the ideas for the show and the ideas for each painting before considering how they would look. I wanted to experiment with the idea of naming each painting first and then assigning it to myself to be illustrated. It’s a little bit backwards of how I normally work, which is first dealing with the image, the colors, the visual content, which starts to suggest and reveal my feelings toward an idea. But for this show, starting with the idea in full form first and then responding to it visually was sort of like reasoning toward my feelings as opposed to feeling towards my reasoning, if that makes sense. I think painting is a good way to put these two together to give them equal voice.” 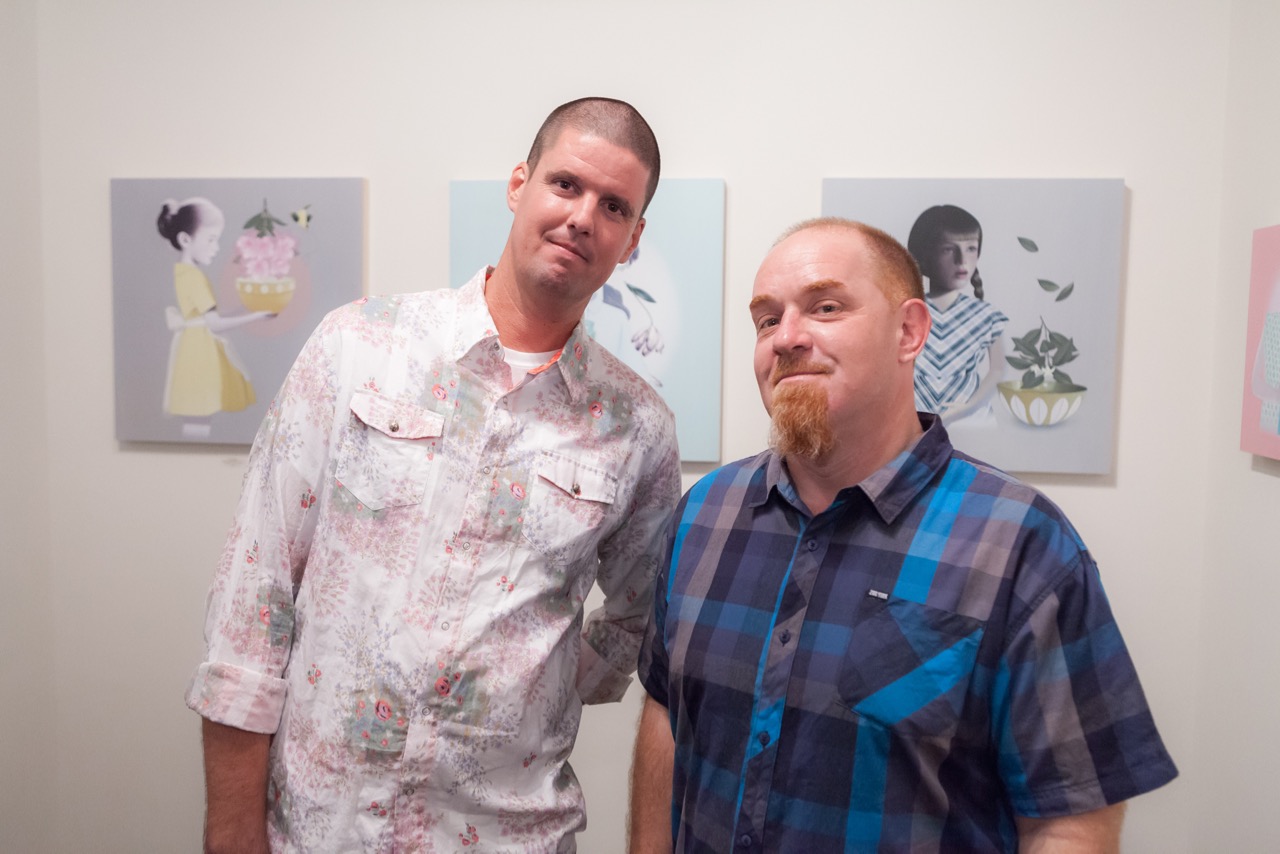 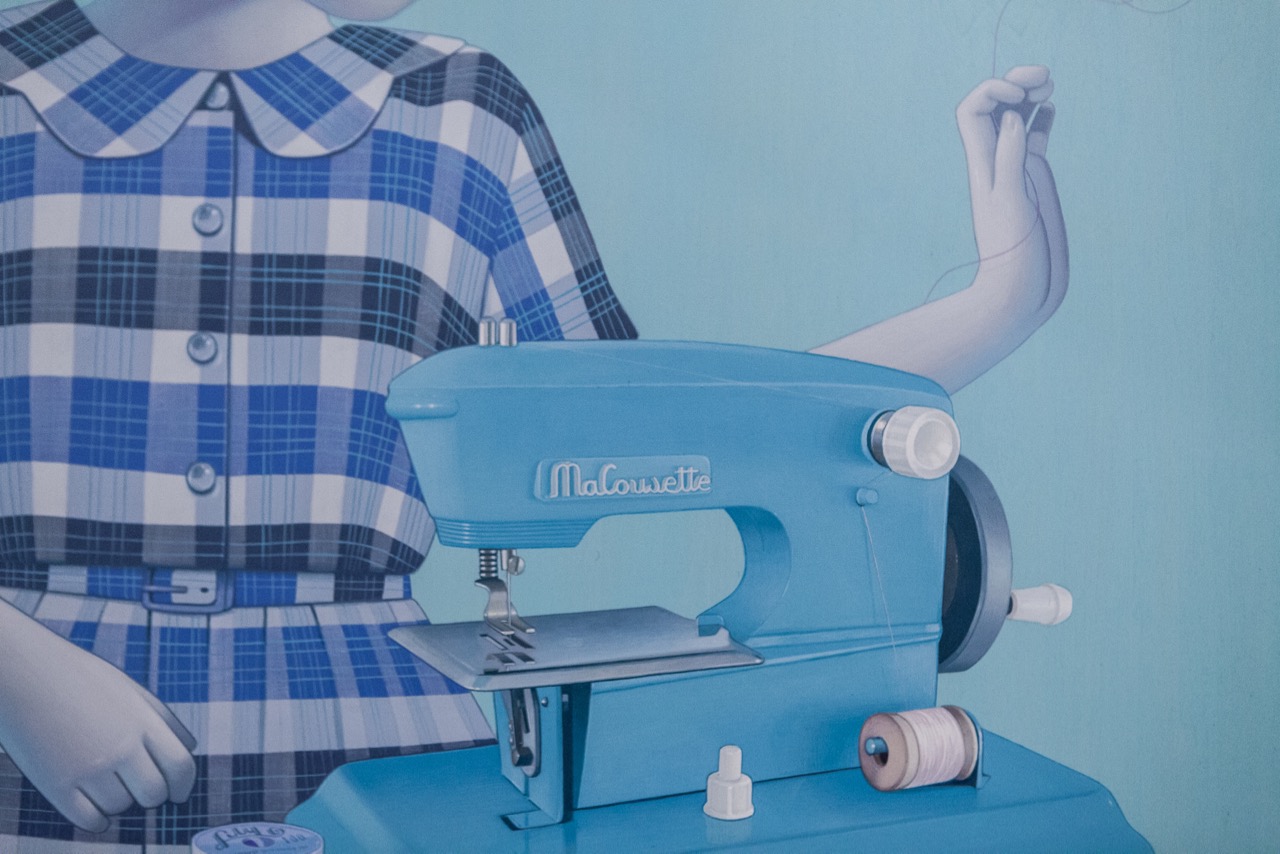 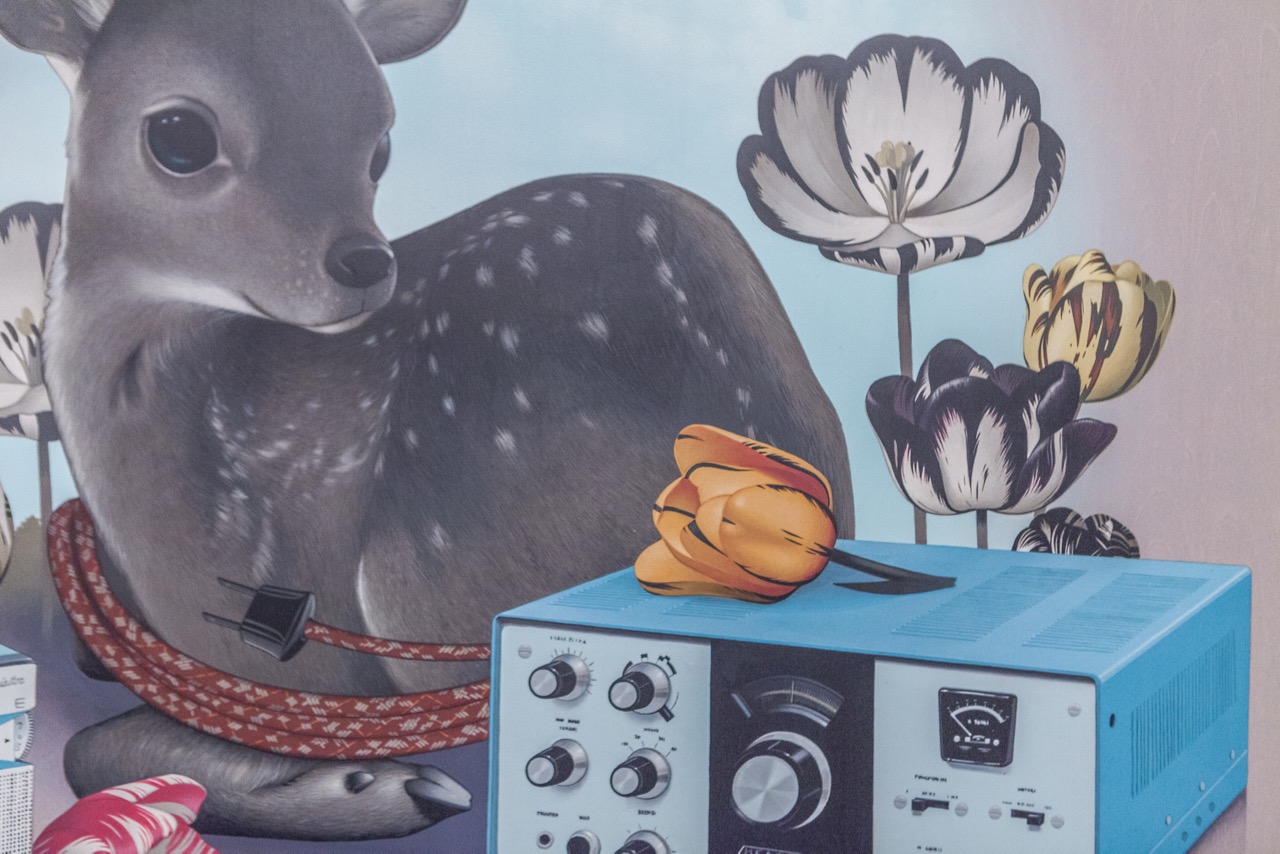 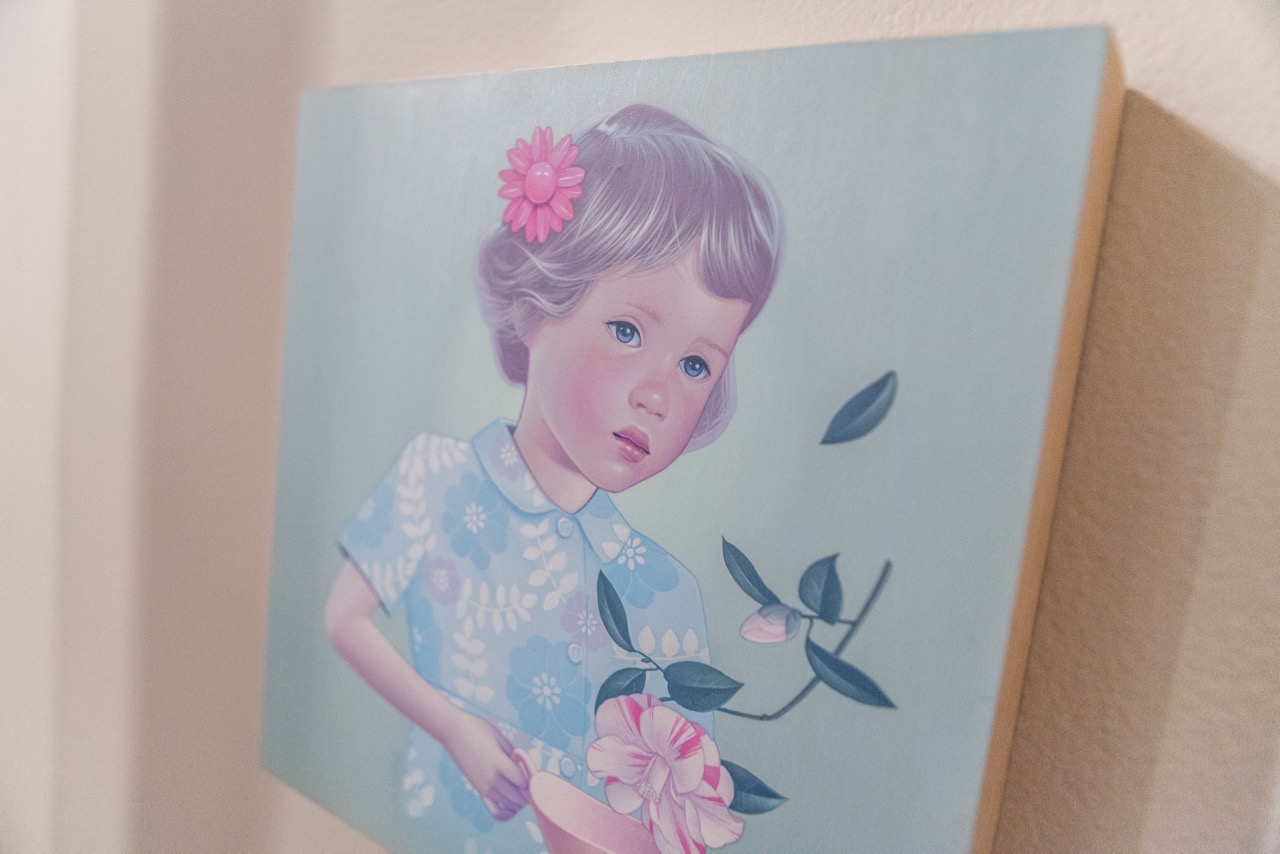 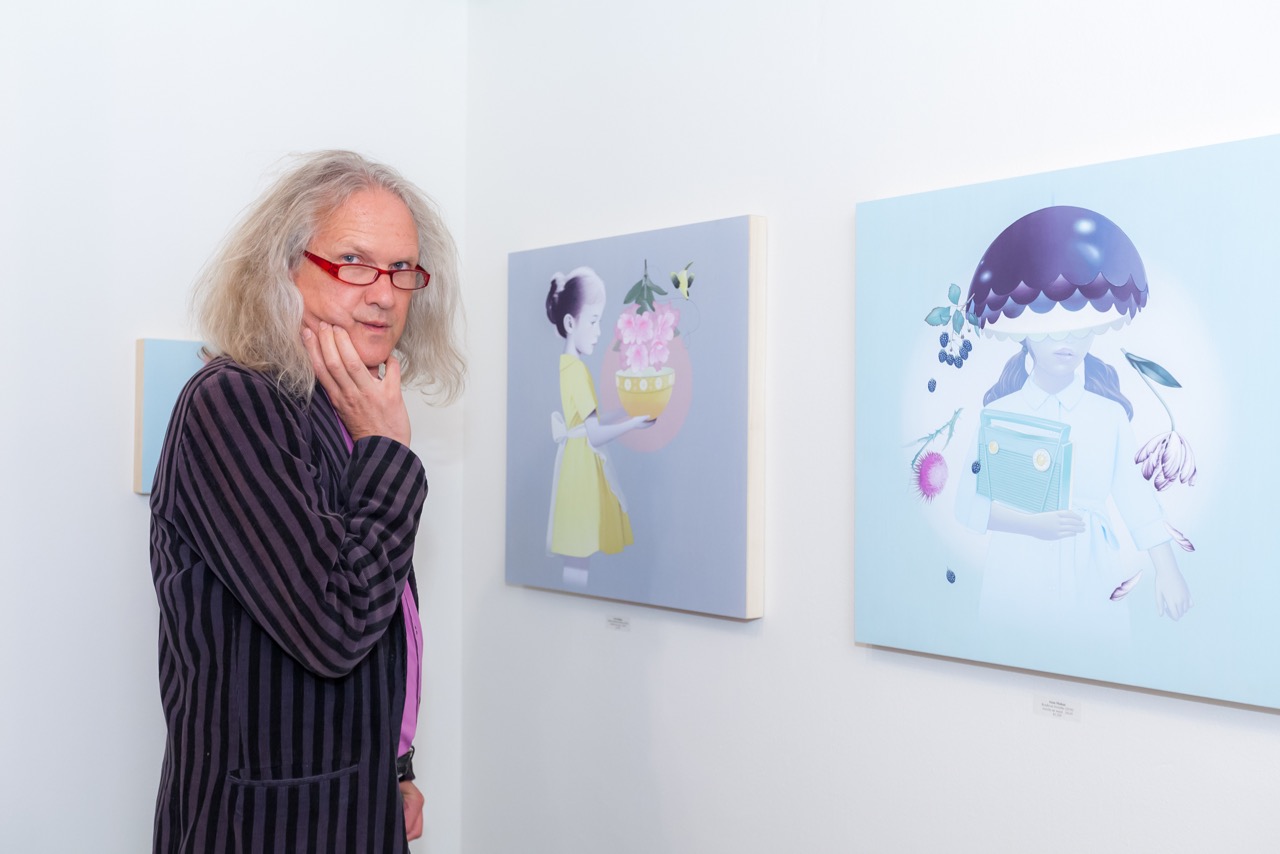 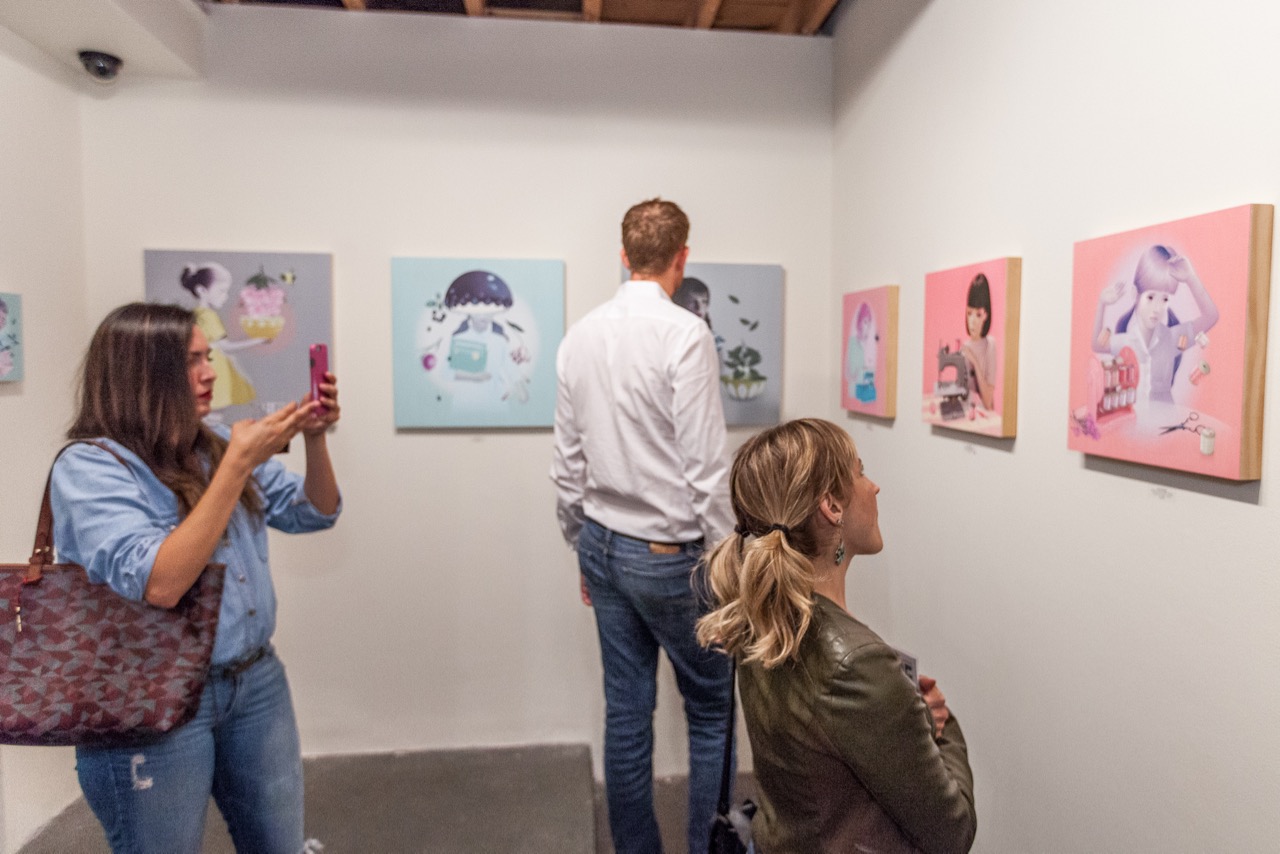 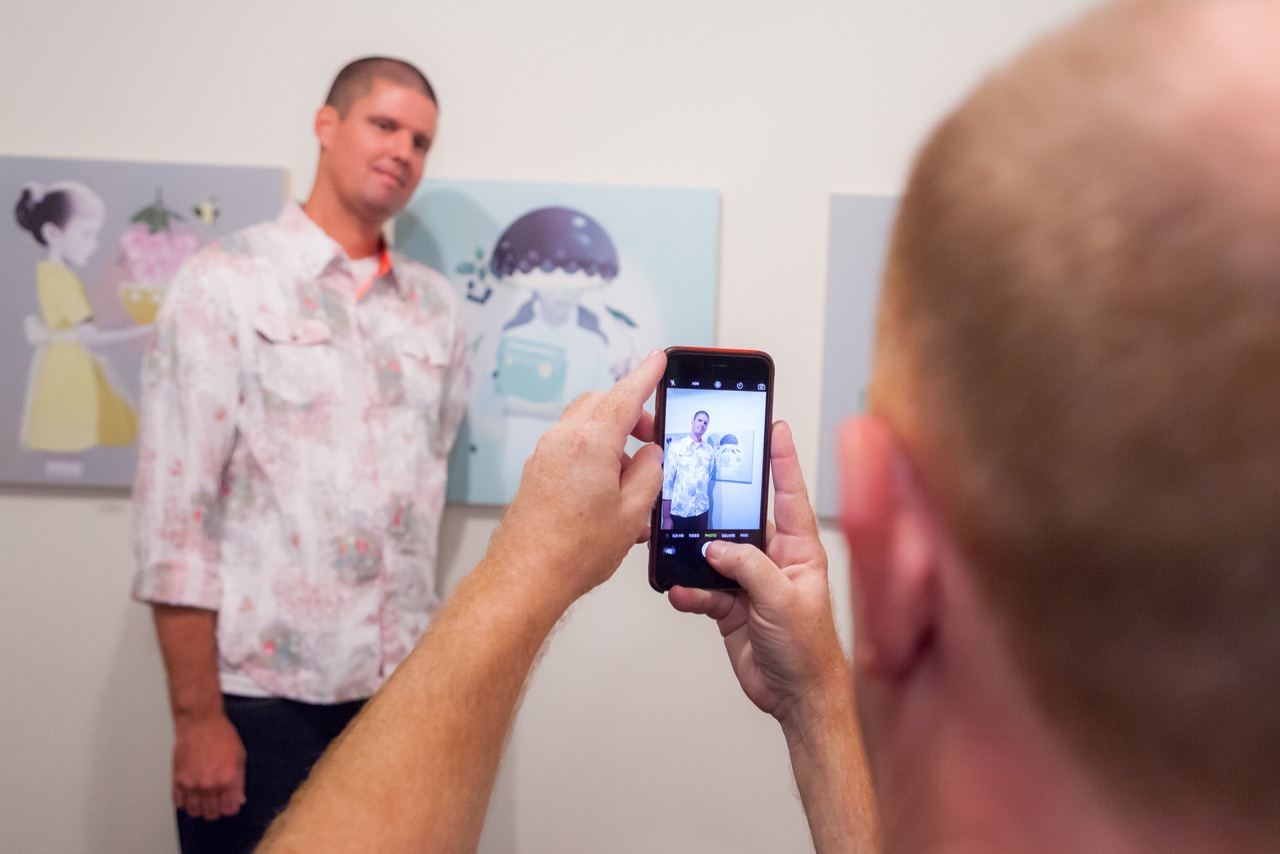 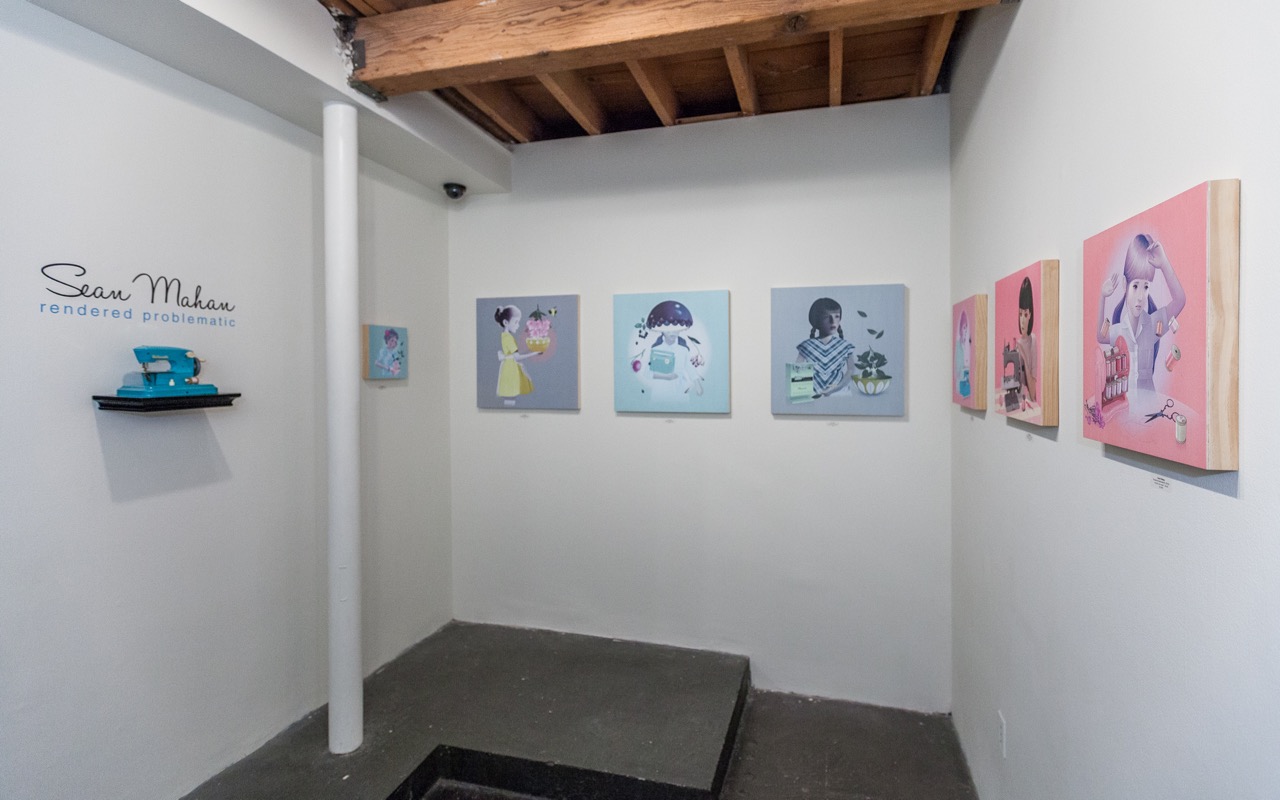