As we previously mentioned, on October 20th, a major survey of the work of KAWS will be opening at the Modern Art Museum of Fort Worth, following up on his 2011 show at the same institution (covered). Organized by The Modern’s curator Andrea Karnes in close collaboration with the artist, the exhibition and the accompanying catalogue explore the development of the artist’s career from the 1990s to the present. With approximately 100 works on view, this large show will give an overview of his formal, conceptual, and collaborative developments. Including key examples of KAWS’ paintings, drawings, large-scale sculptures, graffiti, and products such as toys and apparel, the work on display will be an ultimate treat for numerous KAWS fans worldwide.

The exhibition will stay on view through January 22, 2017, and travel to the Yuz Museum in Shanghai, where it will open again on March 10 2017. 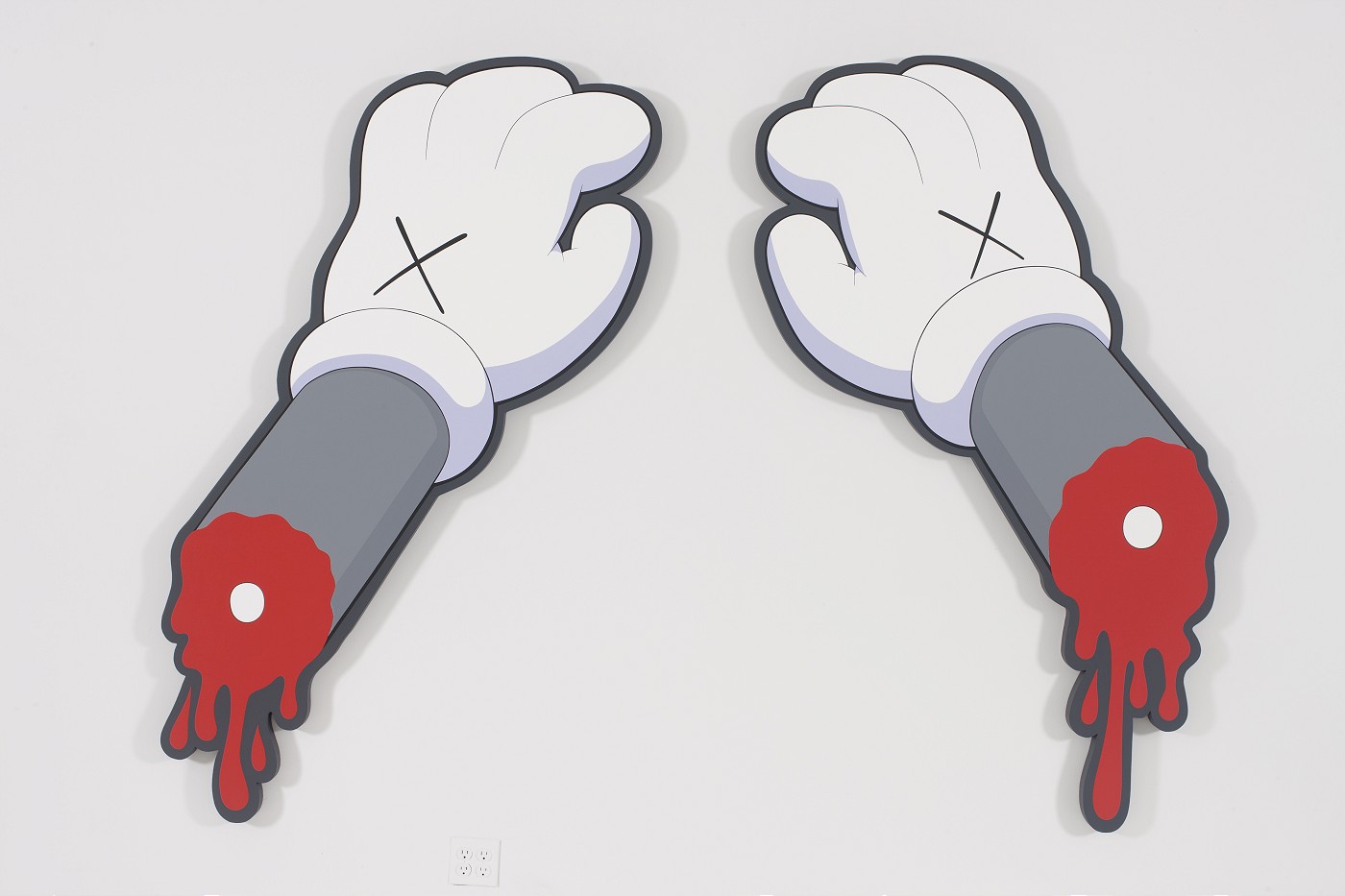 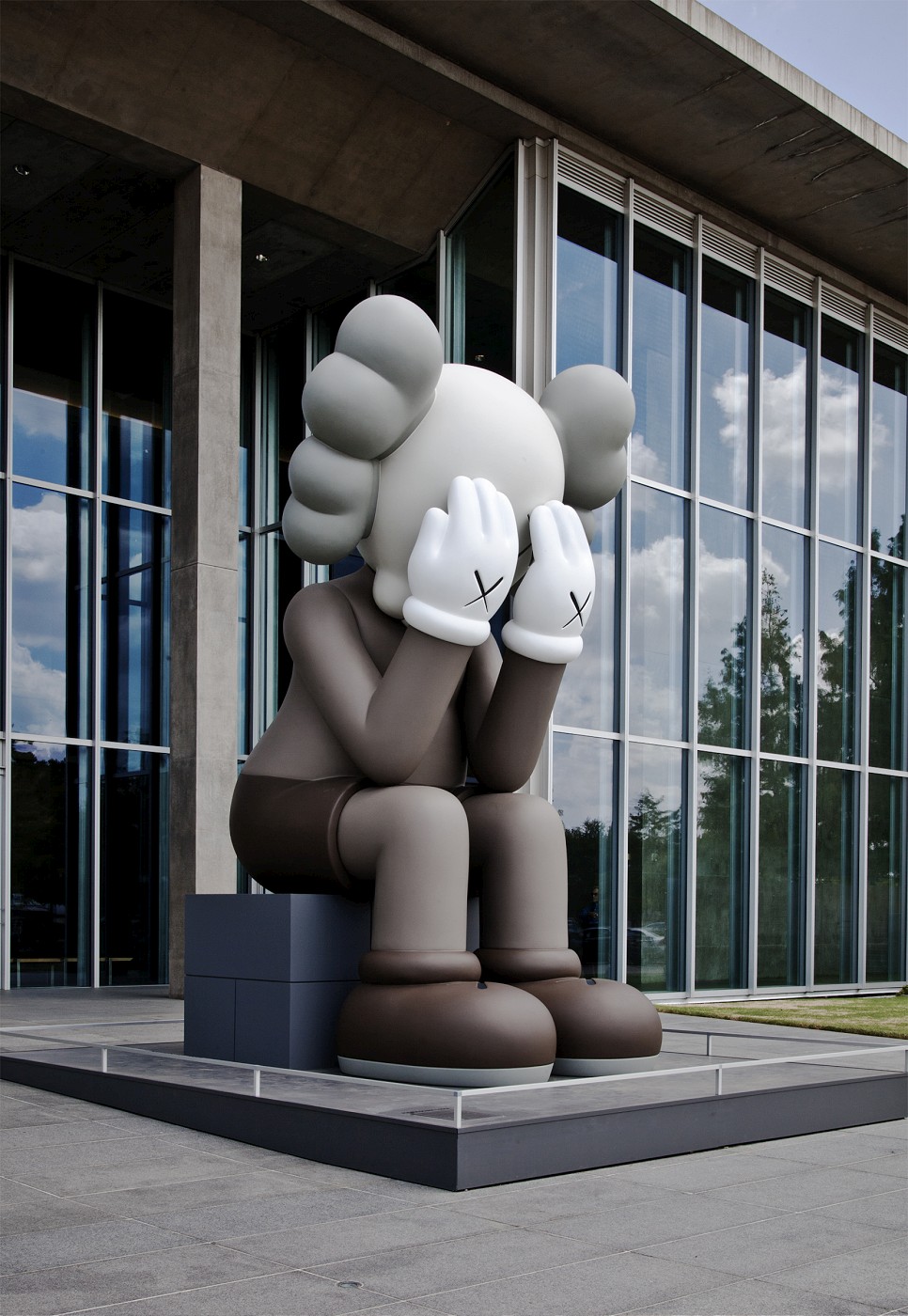 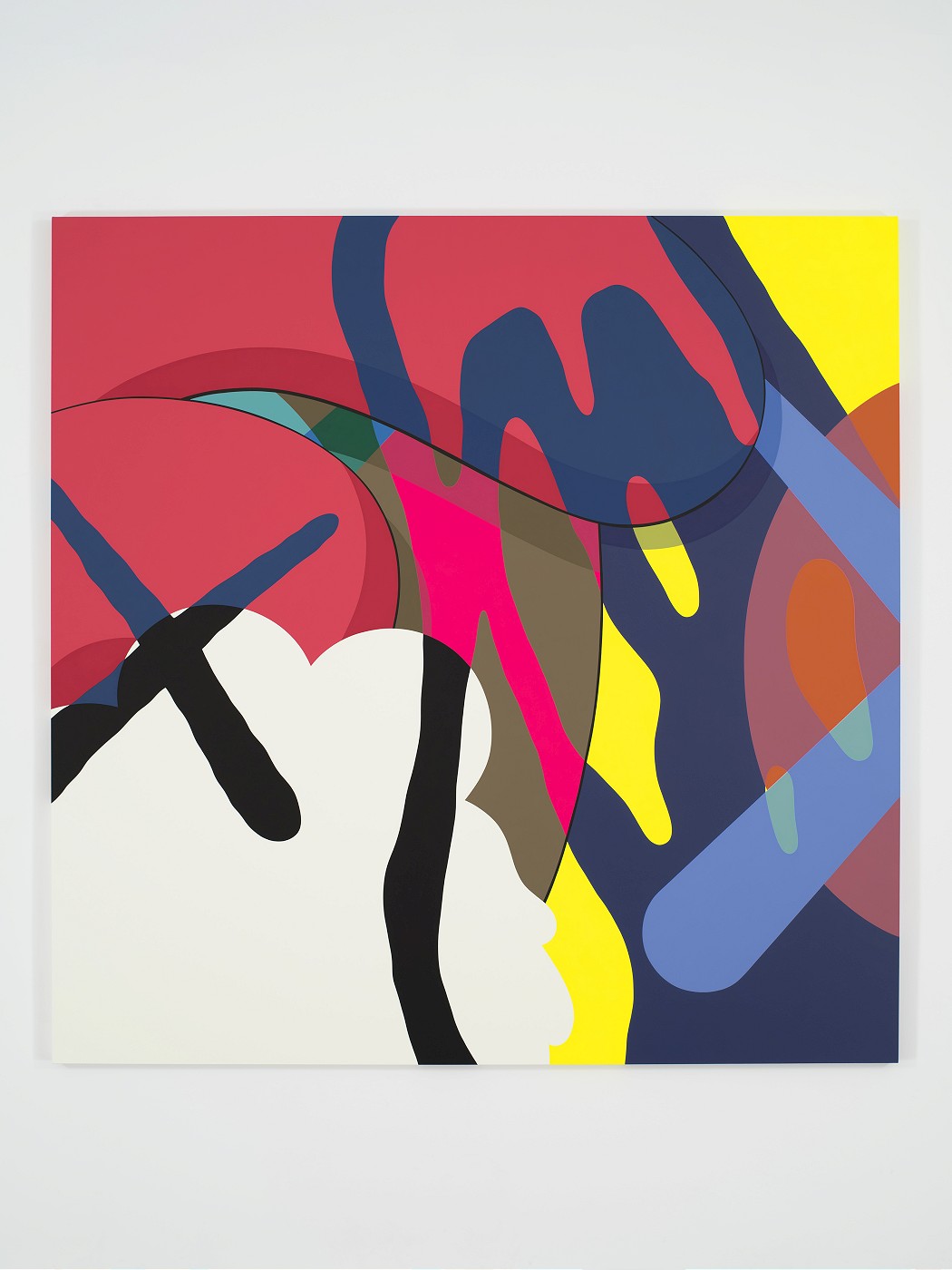 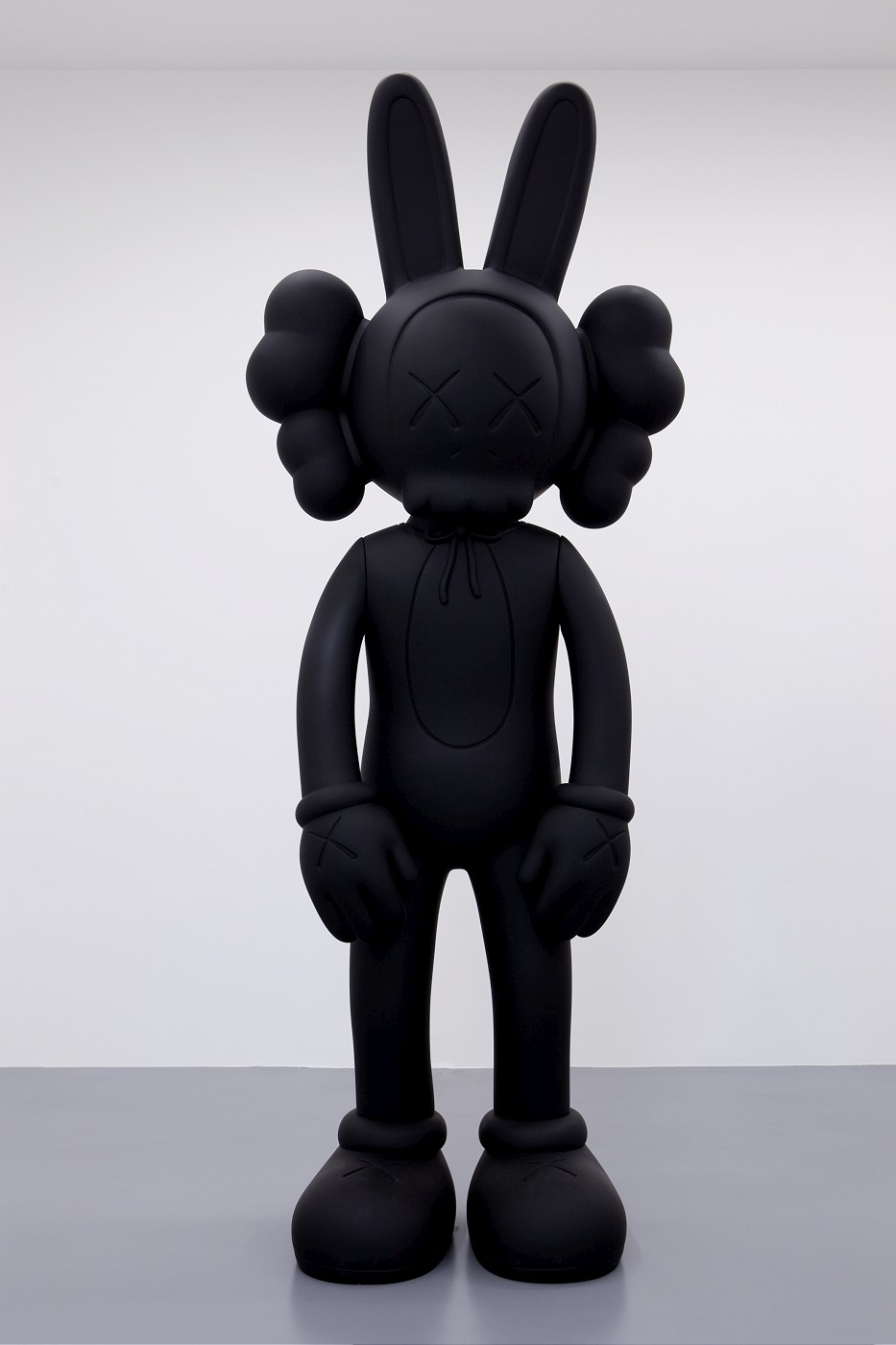 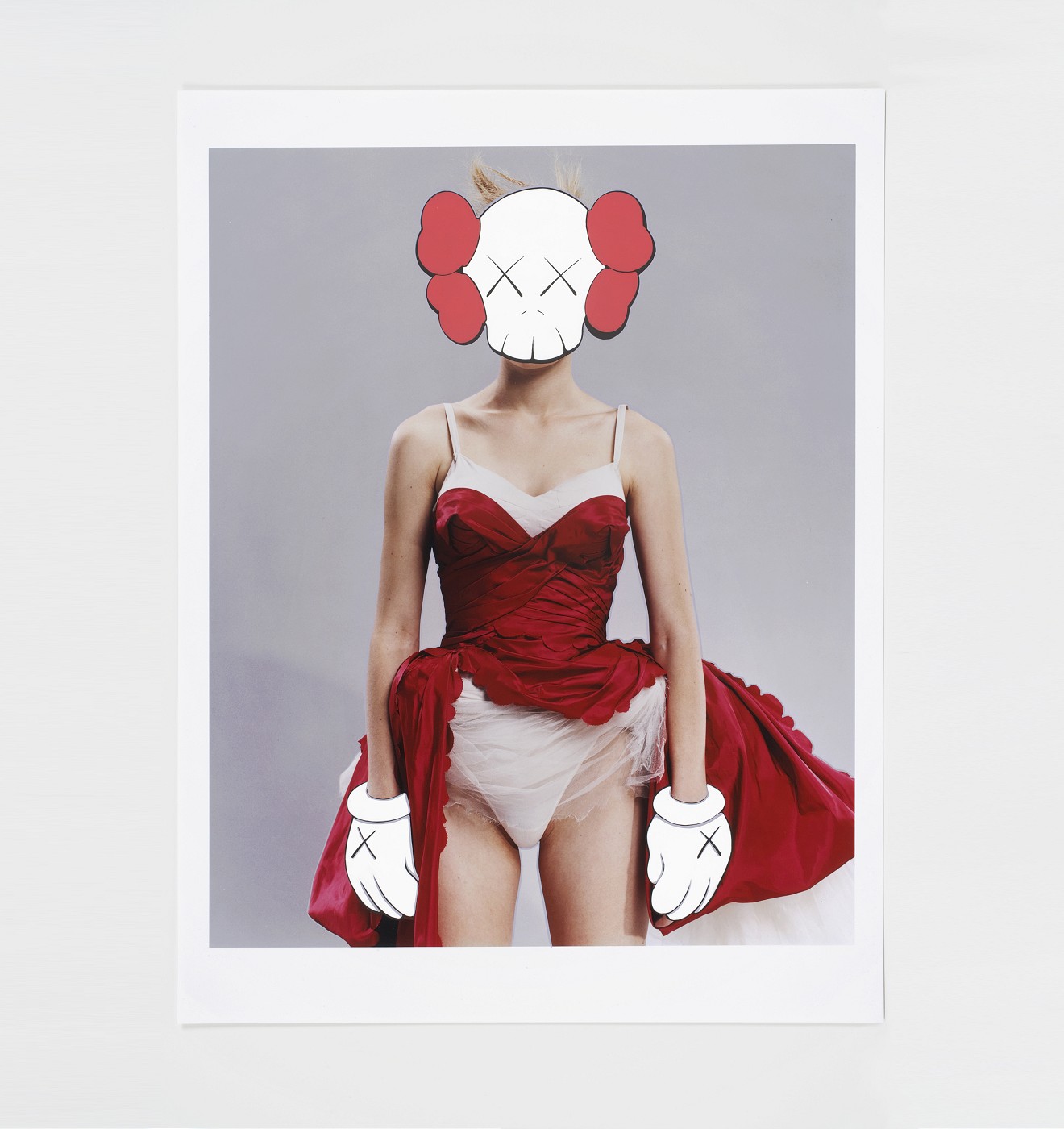