Lat month, Studio Voltaire in London opened an exhibition from Jamian Juliano-Villani entitled The World’s Greatest Planet on Earth. For her first solo outside the United States at a public institution, the New York-based artist prepared a series of her painted collages featuring appropriated images, personal photographs, and reproductions of existing artworks, reinterpreted into surreal amalgamations with a touch of dark humor. Along with these paintings, some never before exhibited sculptural installations rounded out the show that will be on view until December 11th. 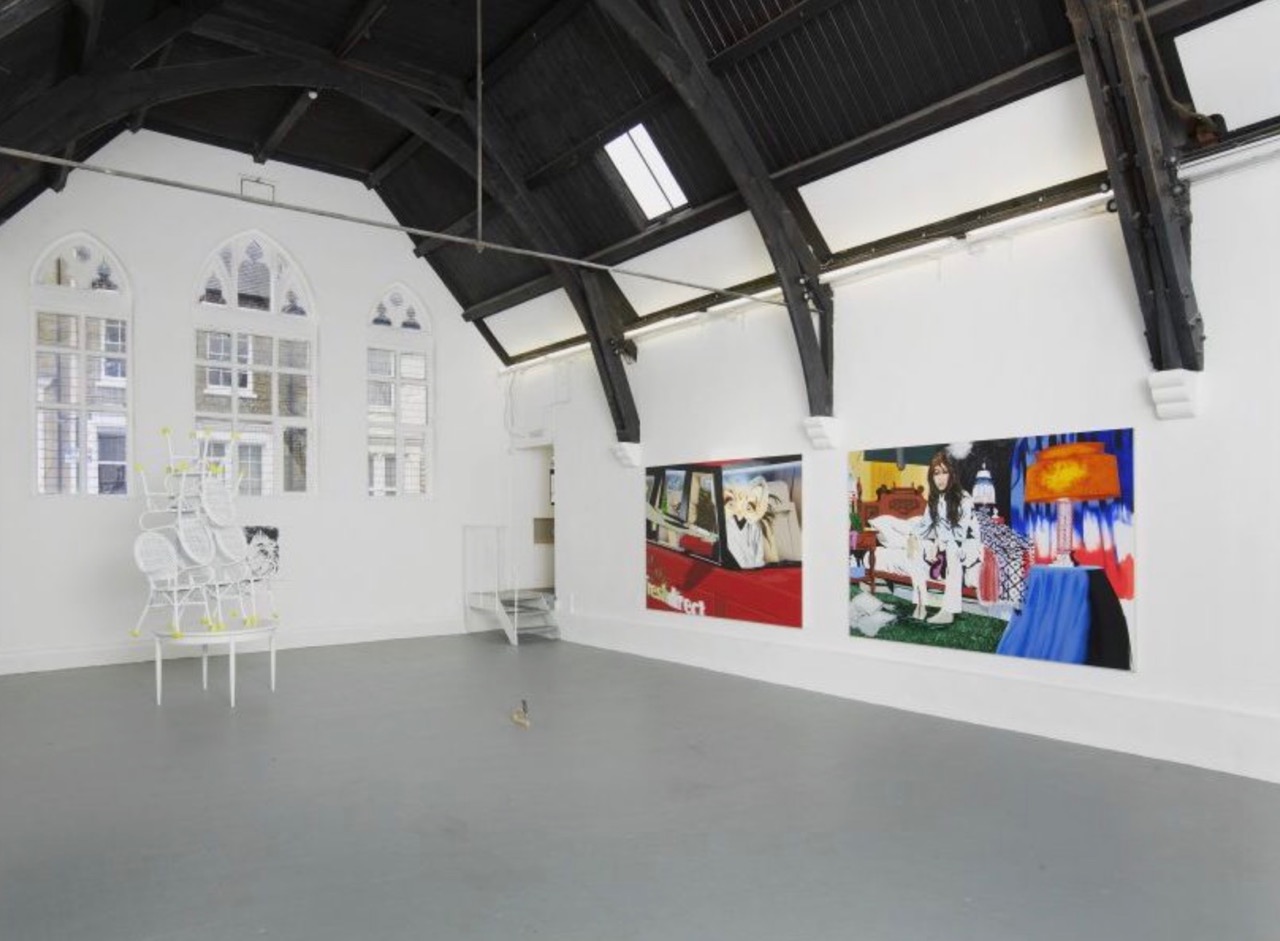 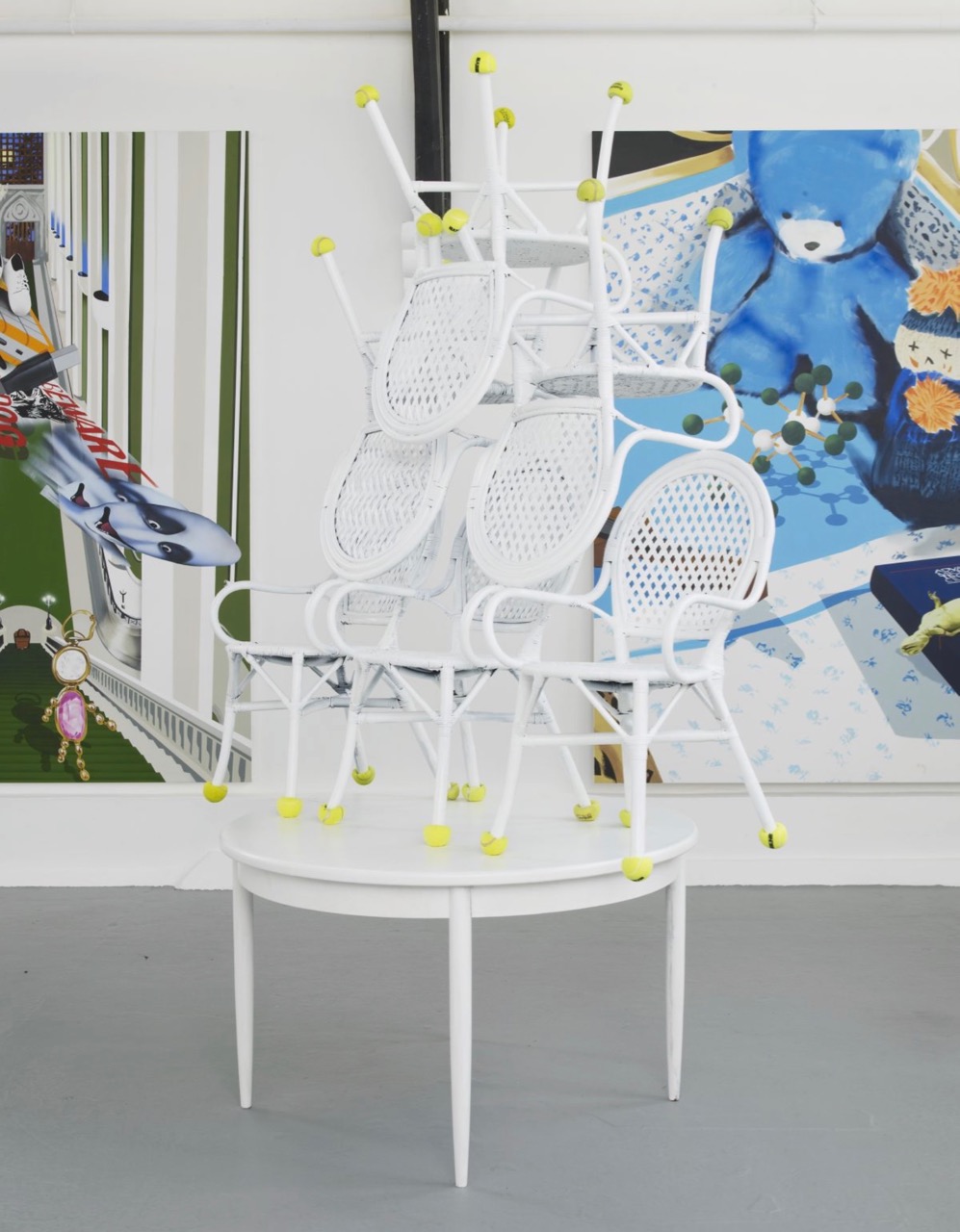 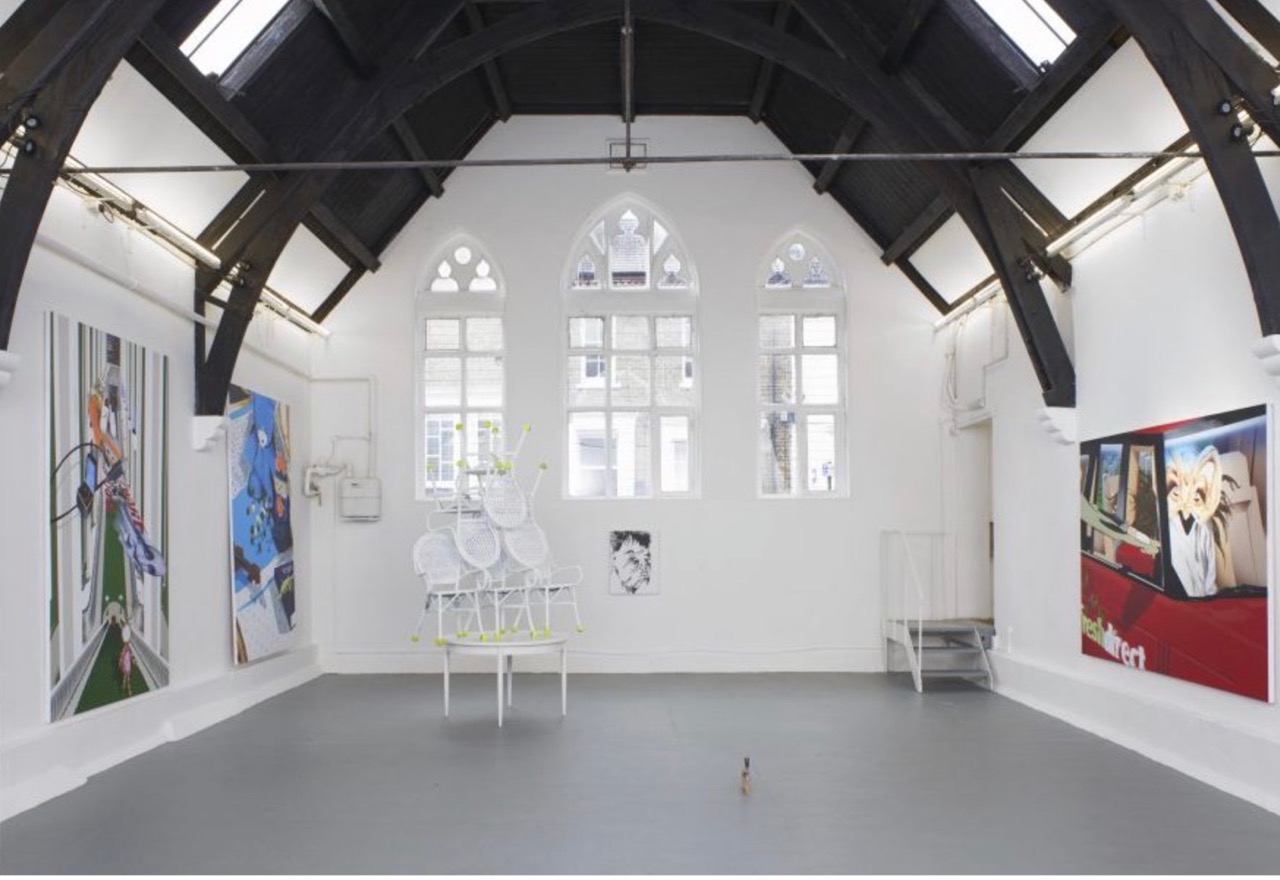 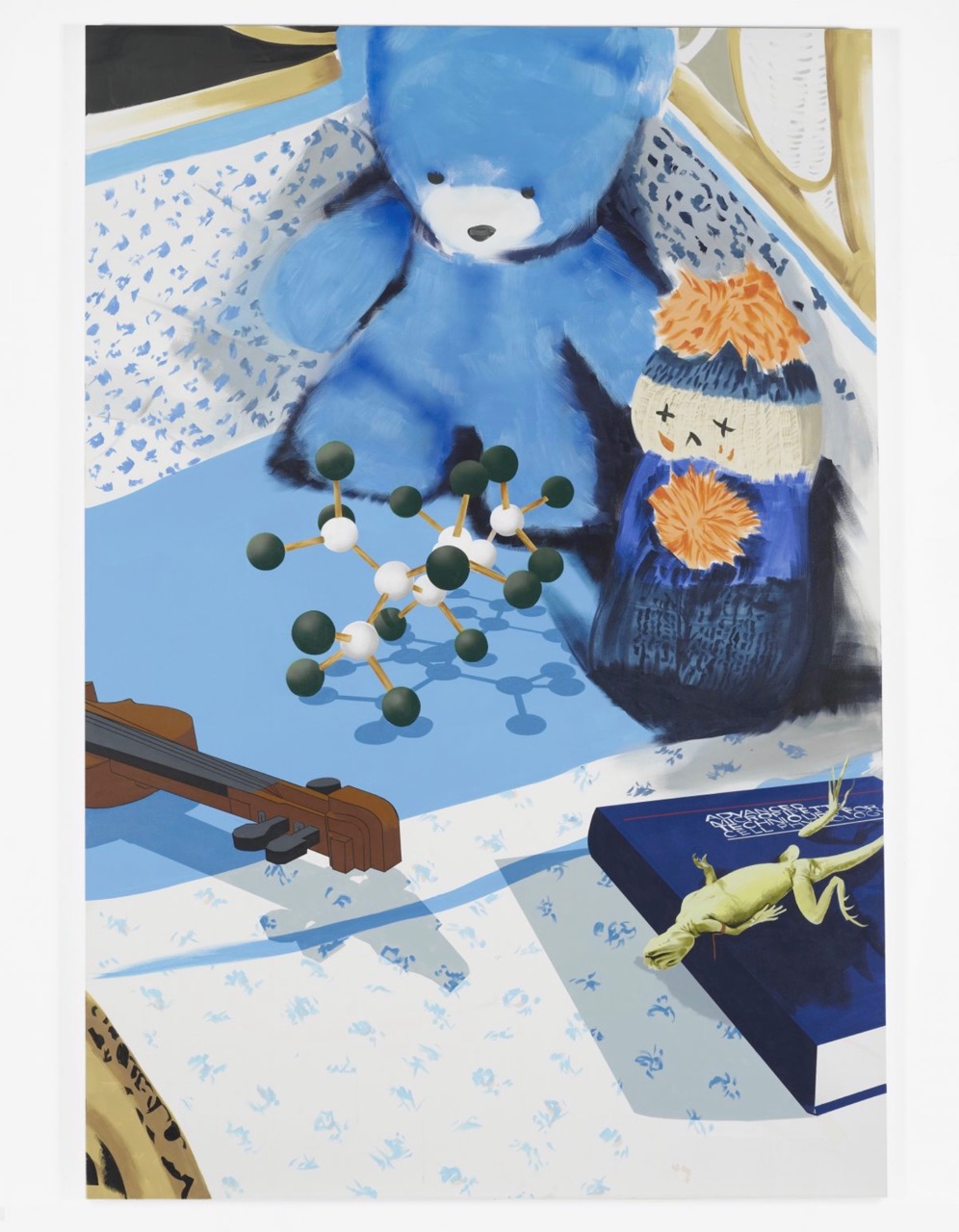 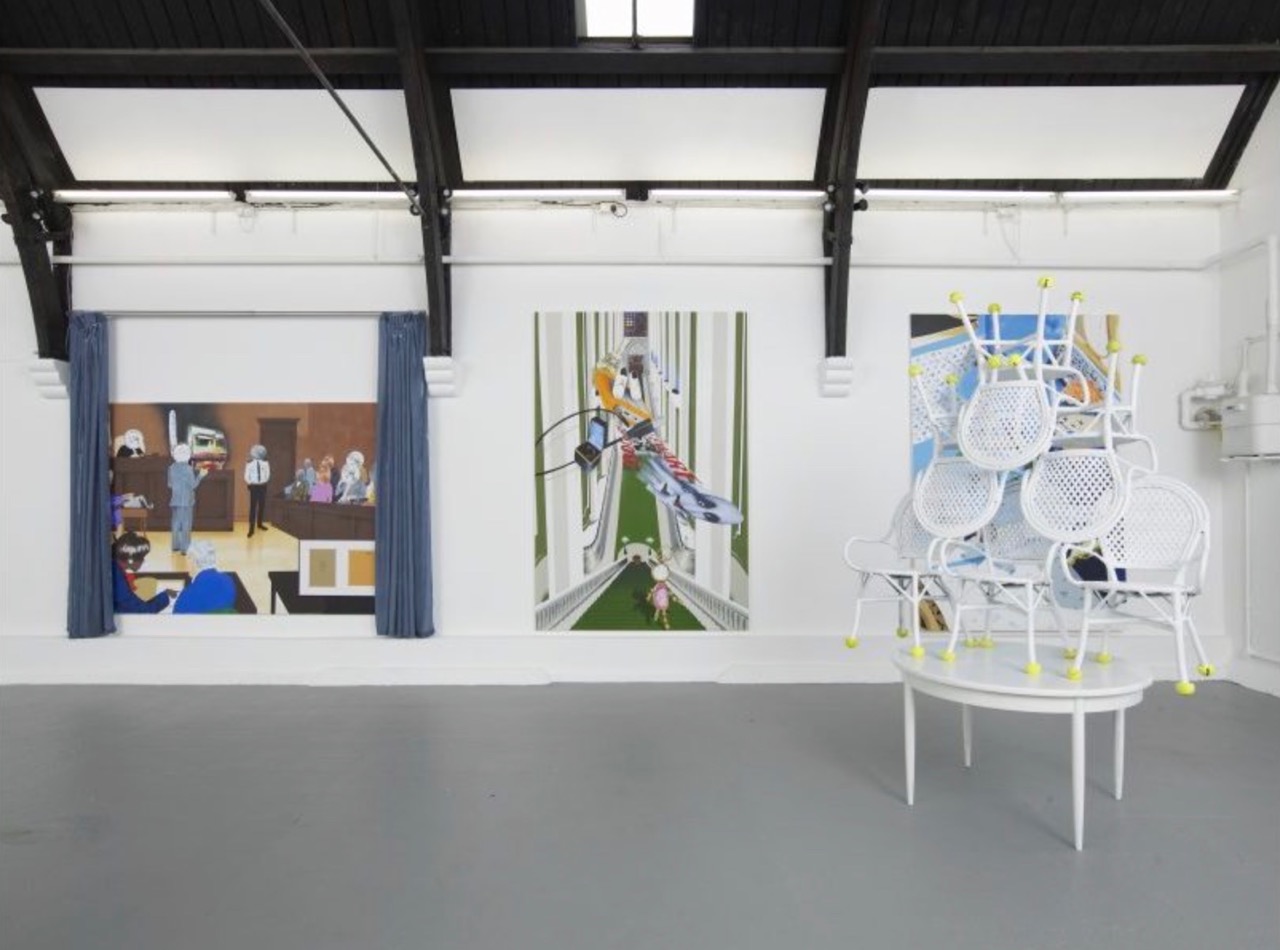 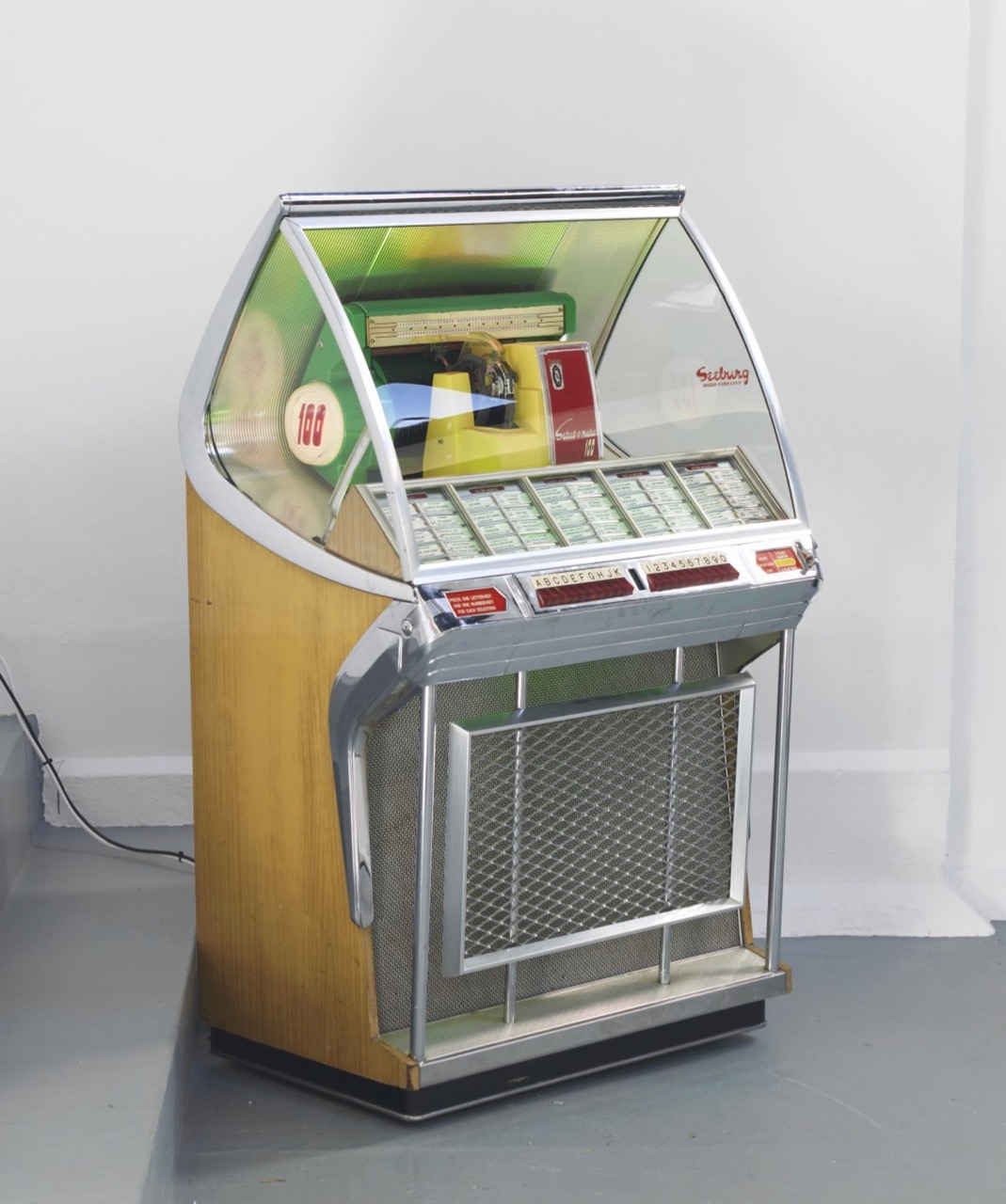 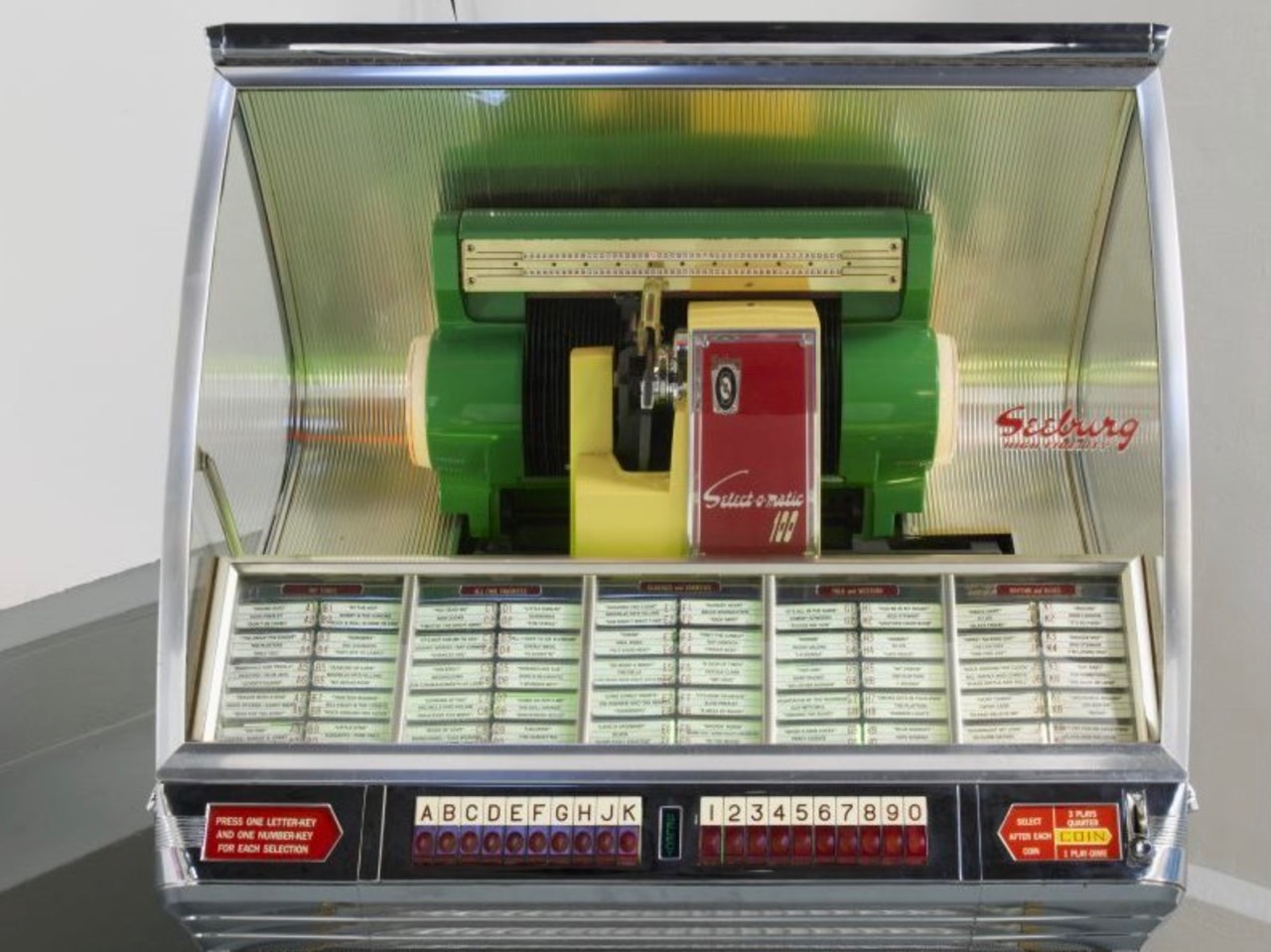 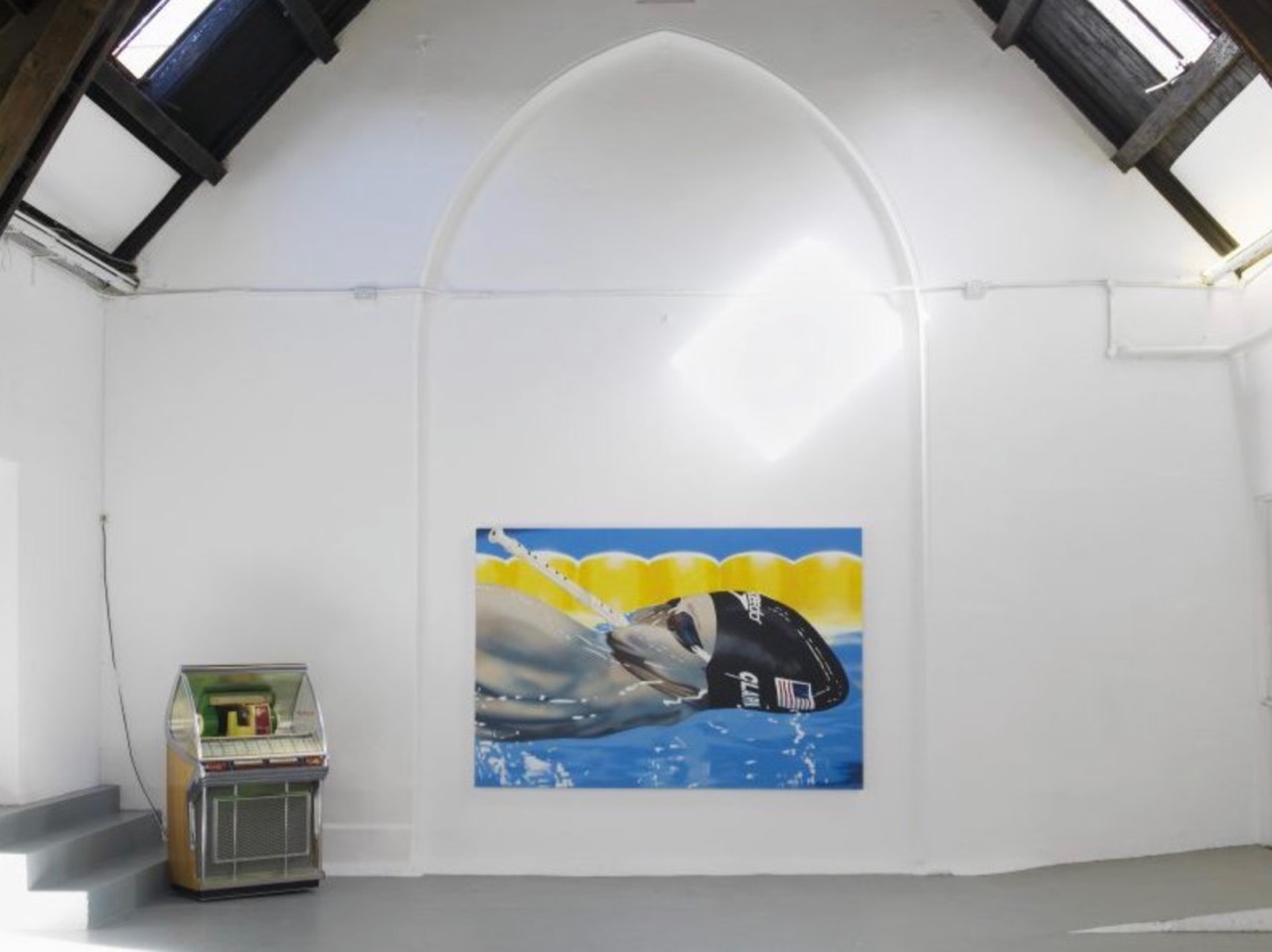