After years of flirting with art while primarily being a sax player, Josh Jefferson finally switched to painting in 2012 after attending the School of the Museum of the Fine Arts in Boston. These days he is actively painting different conceptualizations of the human face, ranging from stickman, doodle-based ones to recognizable single brushstroke portraits.

Being fairly young in terms of years of creating, Josh’s work explores the different ways of representing a human face or even just a shape, through different mediums and concepts. In order to achieve this, he is spending as much time as possible in his studio, testing out new techniques and ideas. From collage to brushstroke-based works, he is able to capture emotion with his simplified rendering, using gouache or sumi ink, his personal favorite medium. As a strong believer in simplicity being the essence of beauty, he is constantly on a quest to reduce his imagery to its very core. In this manner, his work feels very playful, cheeky and only gives an indication of its subject matter. Often accenting attributes like hair, facial features or even surrounding, his whimsical paintings and collages are constantly balancing between figuration and abstraction. Being colorblind sometimes results in mixing and using unorthodox colors and tones, which only adds to his recognizable aesthetics, especially in combination with his distinguishable, bold brushstrokes.

After three solo shows and four group shows in the past two years, Josh is planning to work as much as possible in 2017 and is preparing works for two solo shows in 2018 – one with Turn Gallery in NY and other with Zevitas Marcus Gallery in LA. 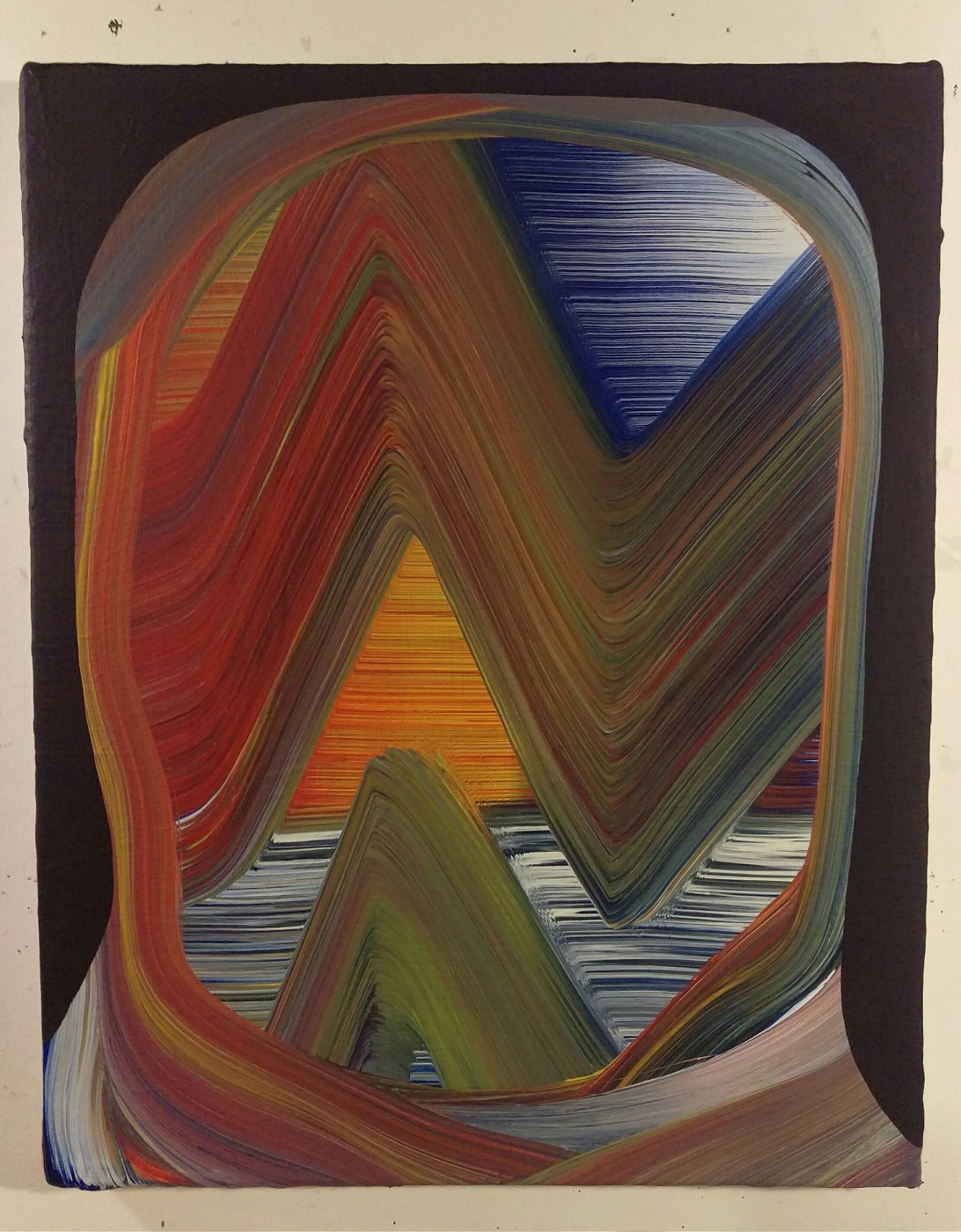 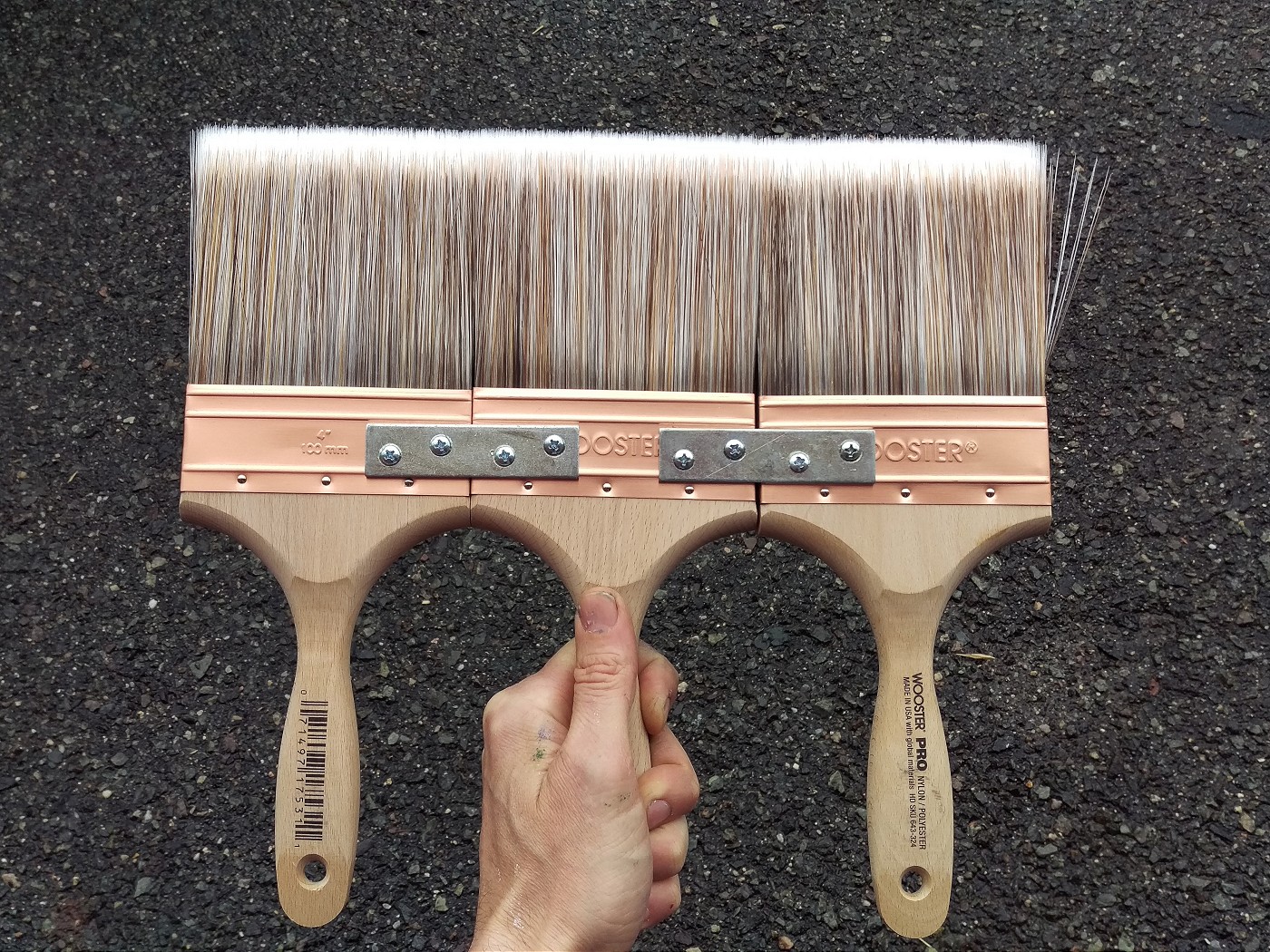 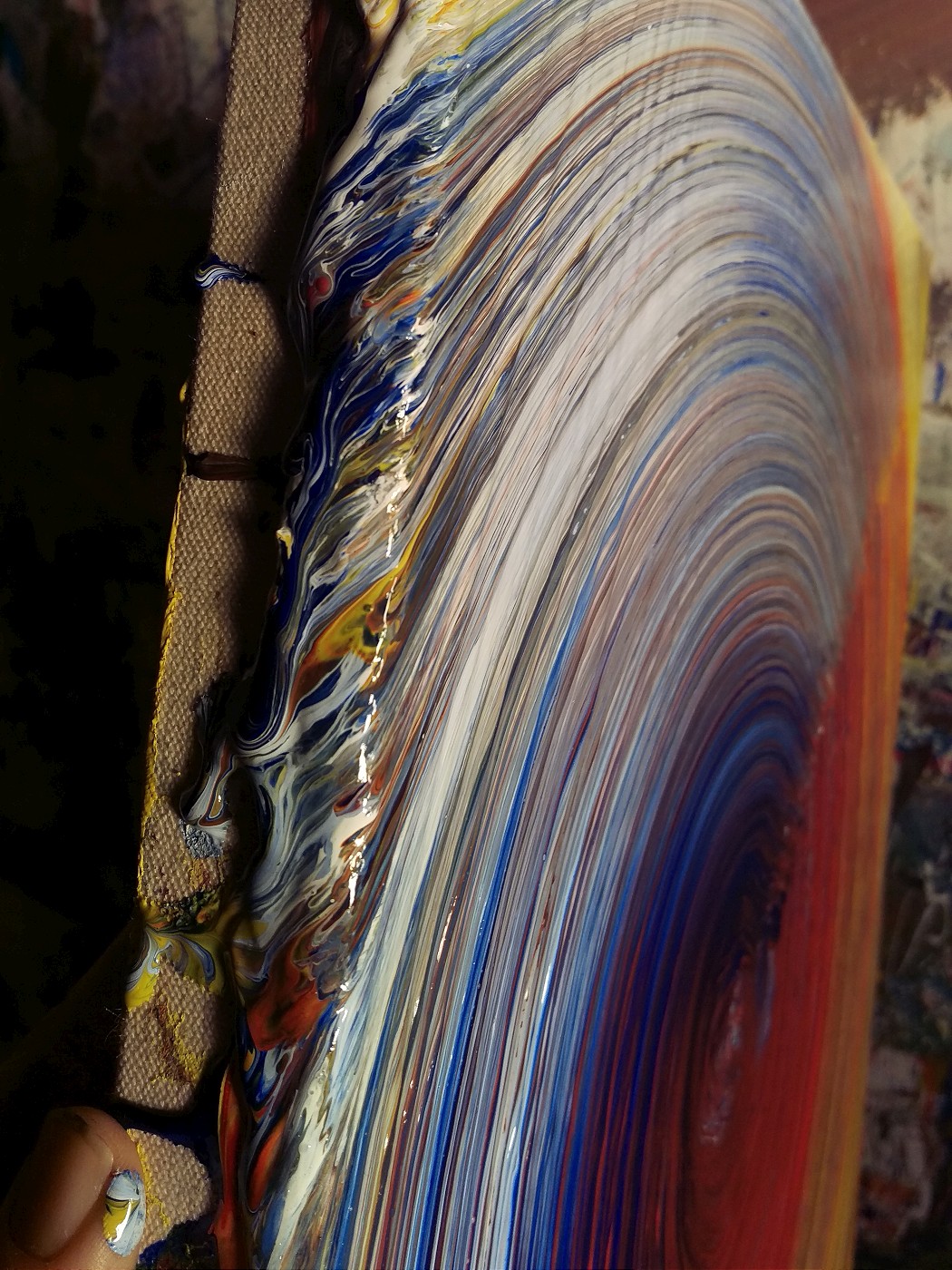 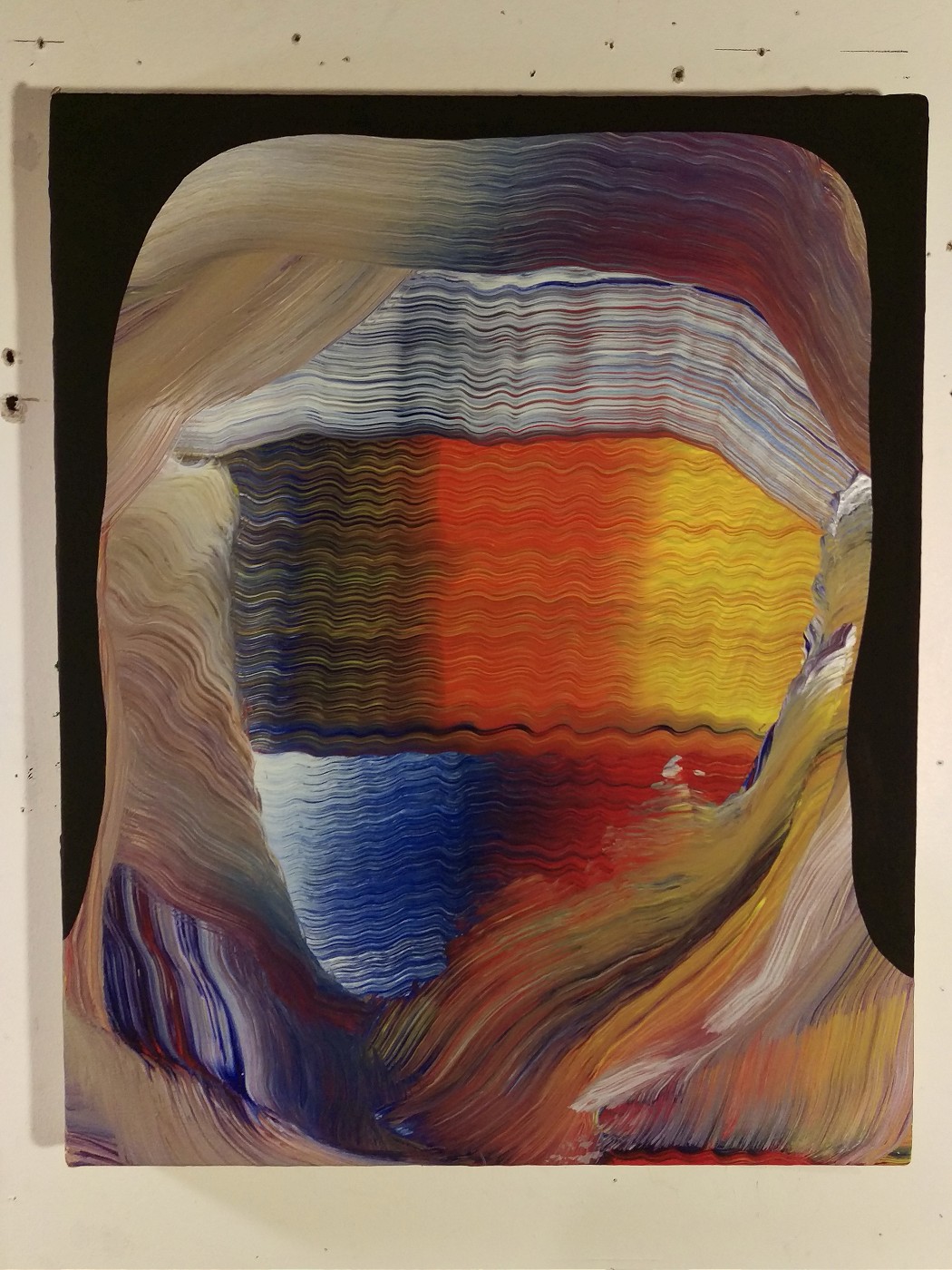 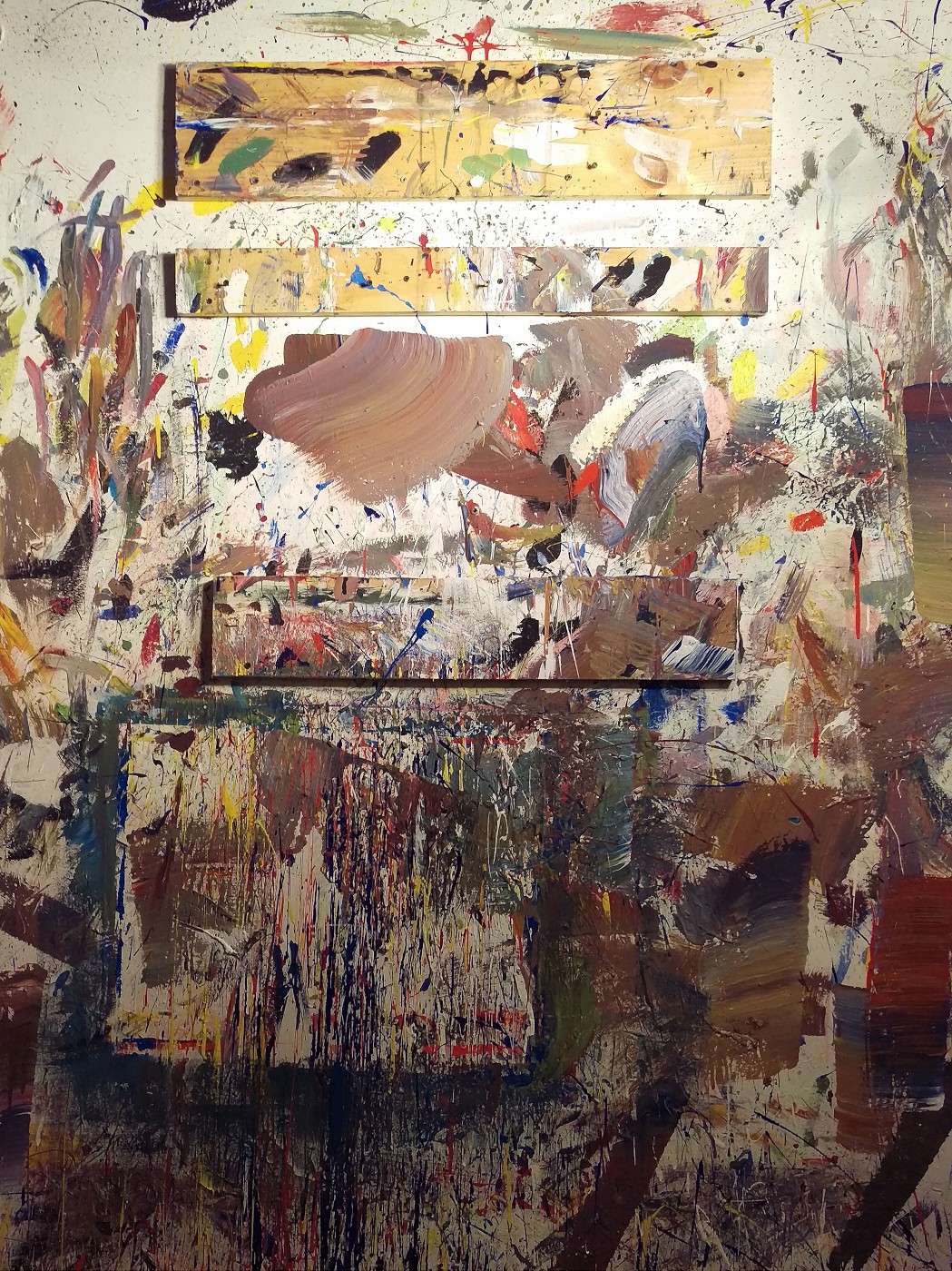 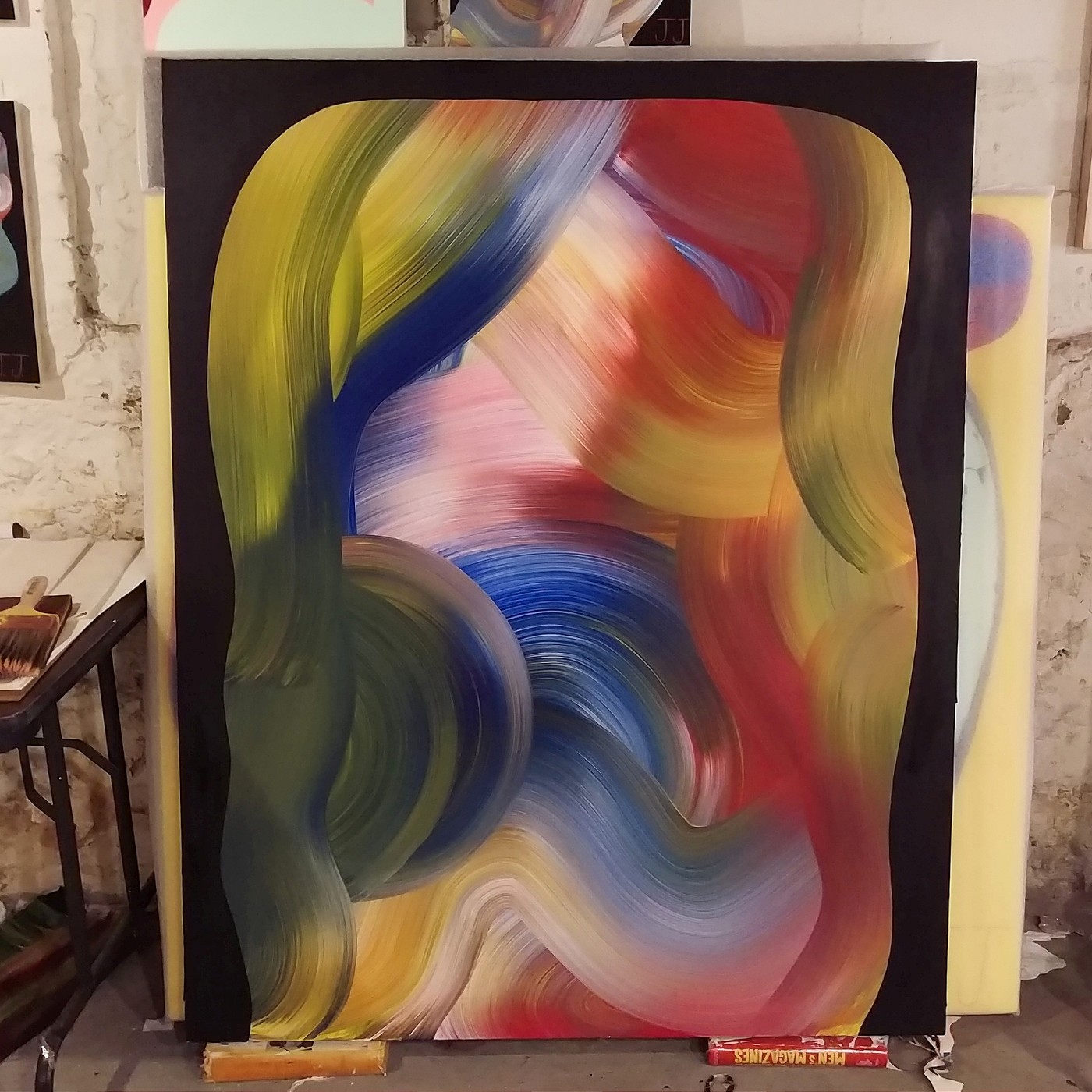 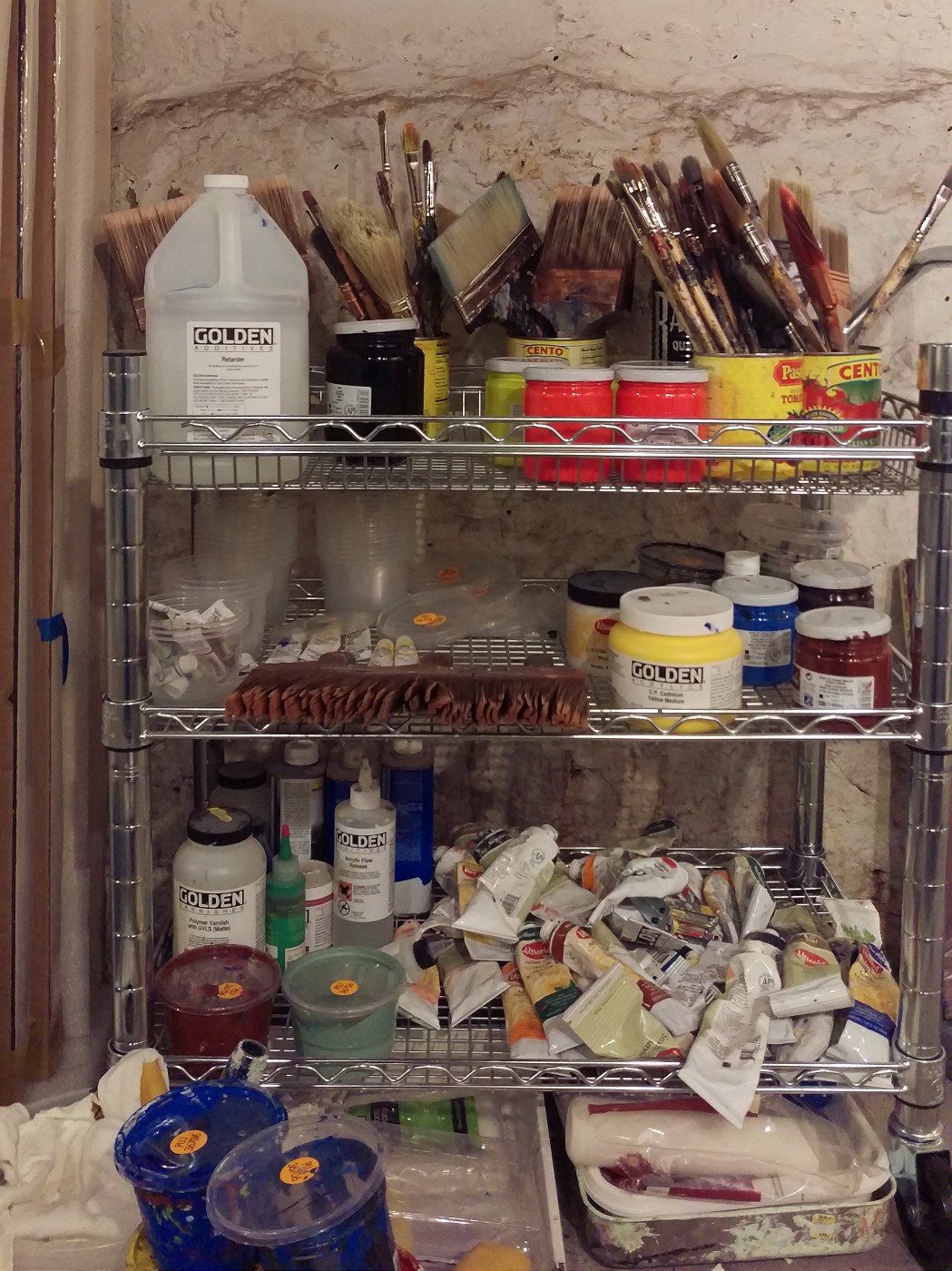 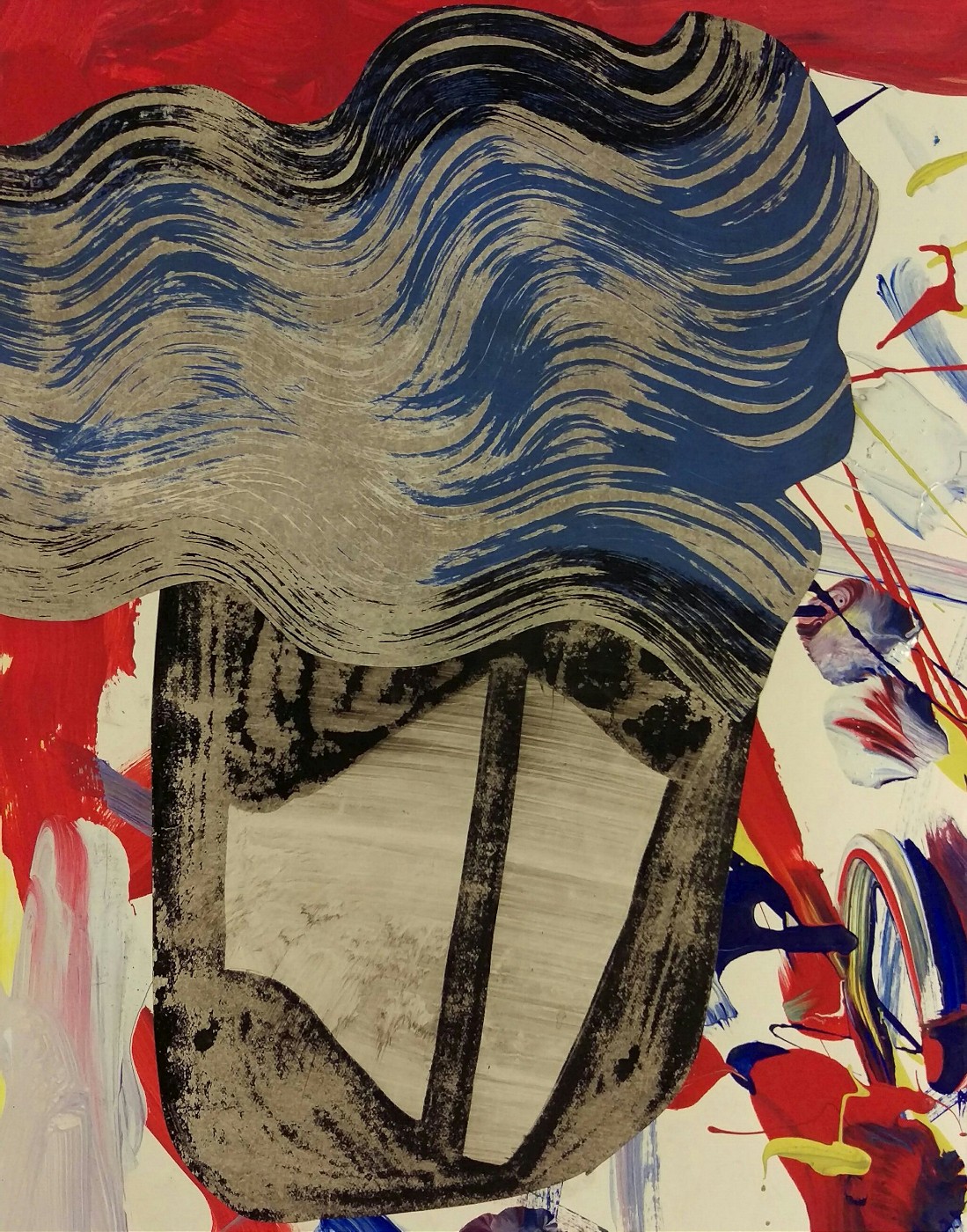