2017 should be an exciting one for Spanish artist Belin aka Miguel Ángel Belinchón Bujes. After building his reputation as one of the most respected photorealistic spray painters out there, he recently started working in a new direction which will be introduced in his upcoming solo show in Paris later this year.

Belin has been known in graffiti world for years and was always considered one of the leaders of the photorealism genre. After years of creating portraits of all scales and pushing the limits of the niche, last year he made a big step by developing a new direction – postneocubismo. Inspired by his visit to Malaga, birth place of Pablo Picasso, he decided to break up his characters and puzzle them back together in the style of the great master. Adding geometrical elements and patterns, along with vibrant colors and dynamic shapes, he has achieved an effective fusion of the classic and contemporary, while utilizing his impeccable skills. He has spent the last several months in his studio, working on new works and trying new concepts, preparing a whole new body of work that will be presented in an exhibition curated by Nicolas Couturieux. Excited to lay down his signature tool, spray can, and pick up his pencil, brush and oils again, he recently shared with us some of the new drawings on paper and canvas pieces that will be included. 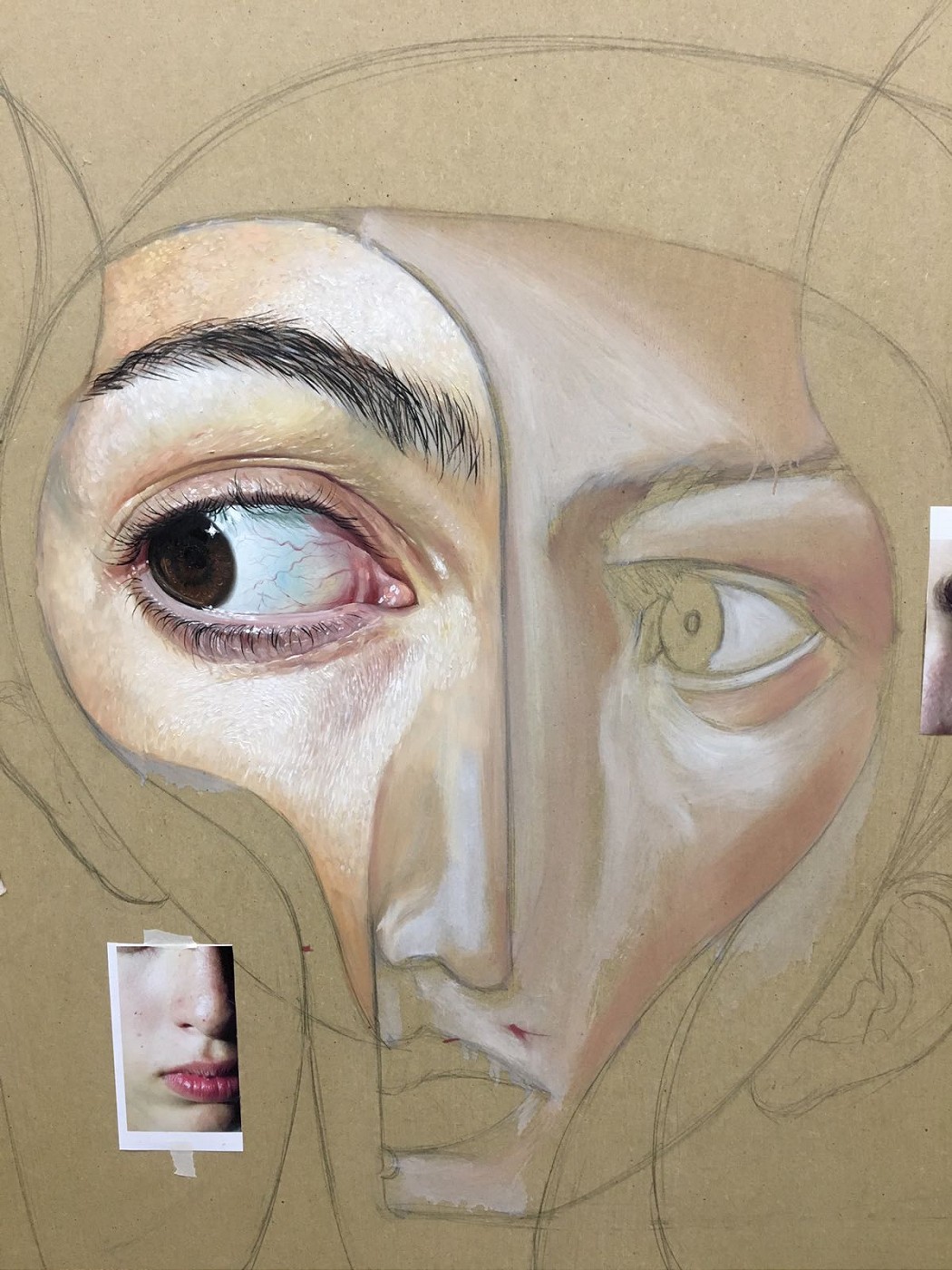 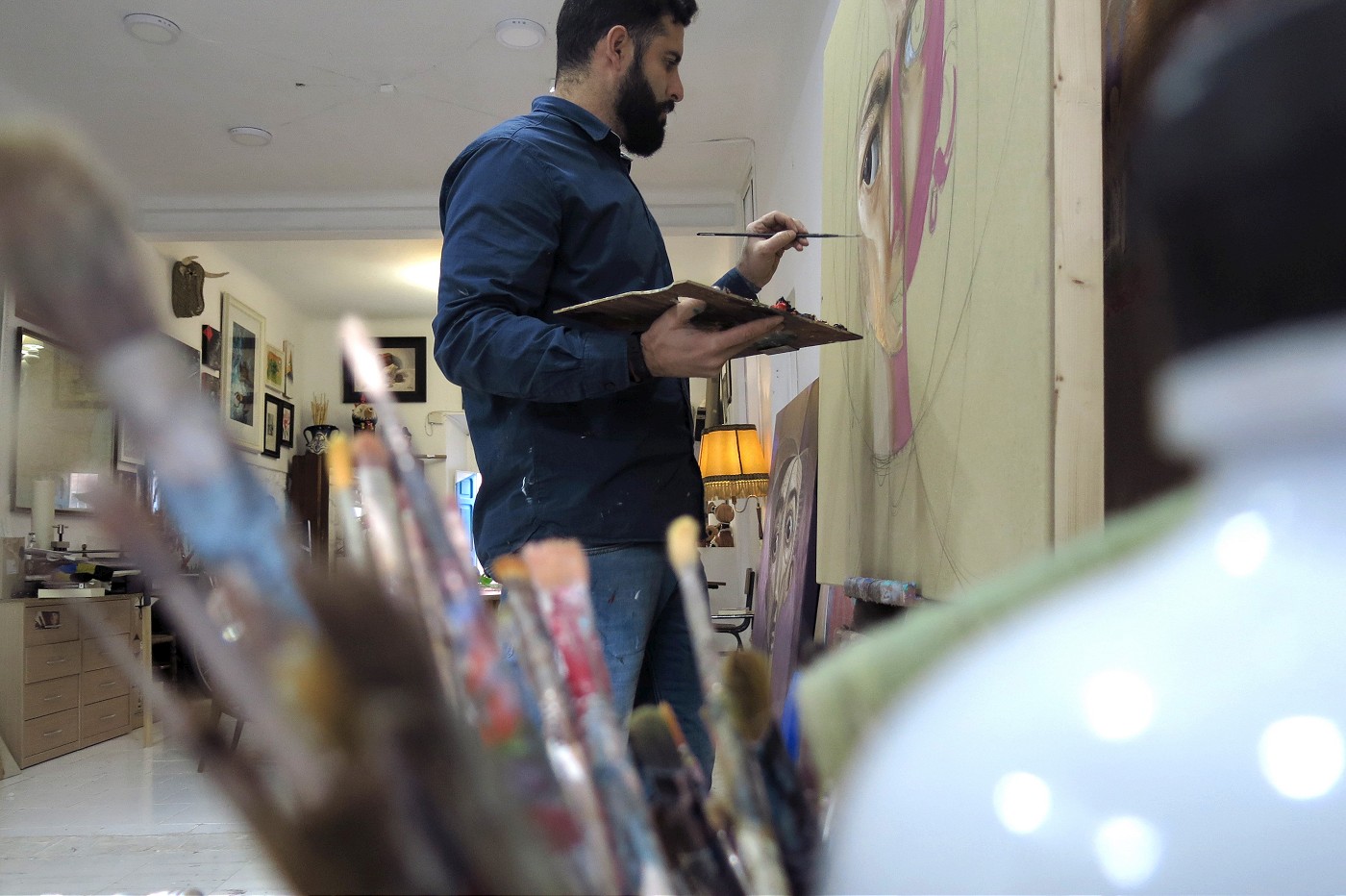 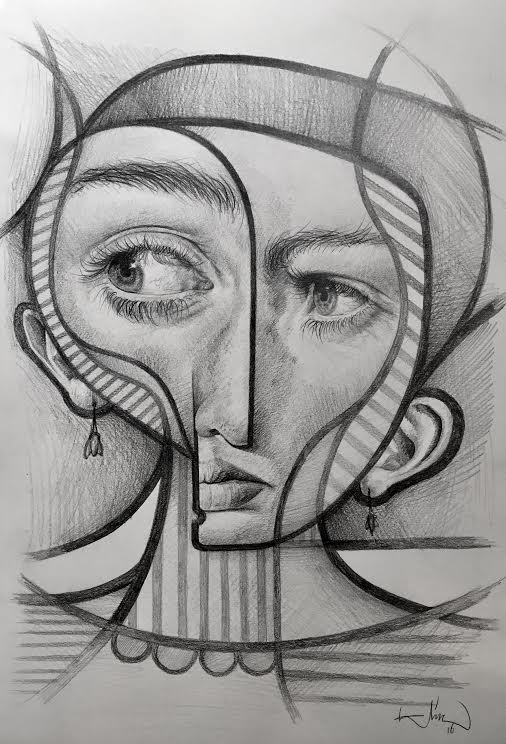 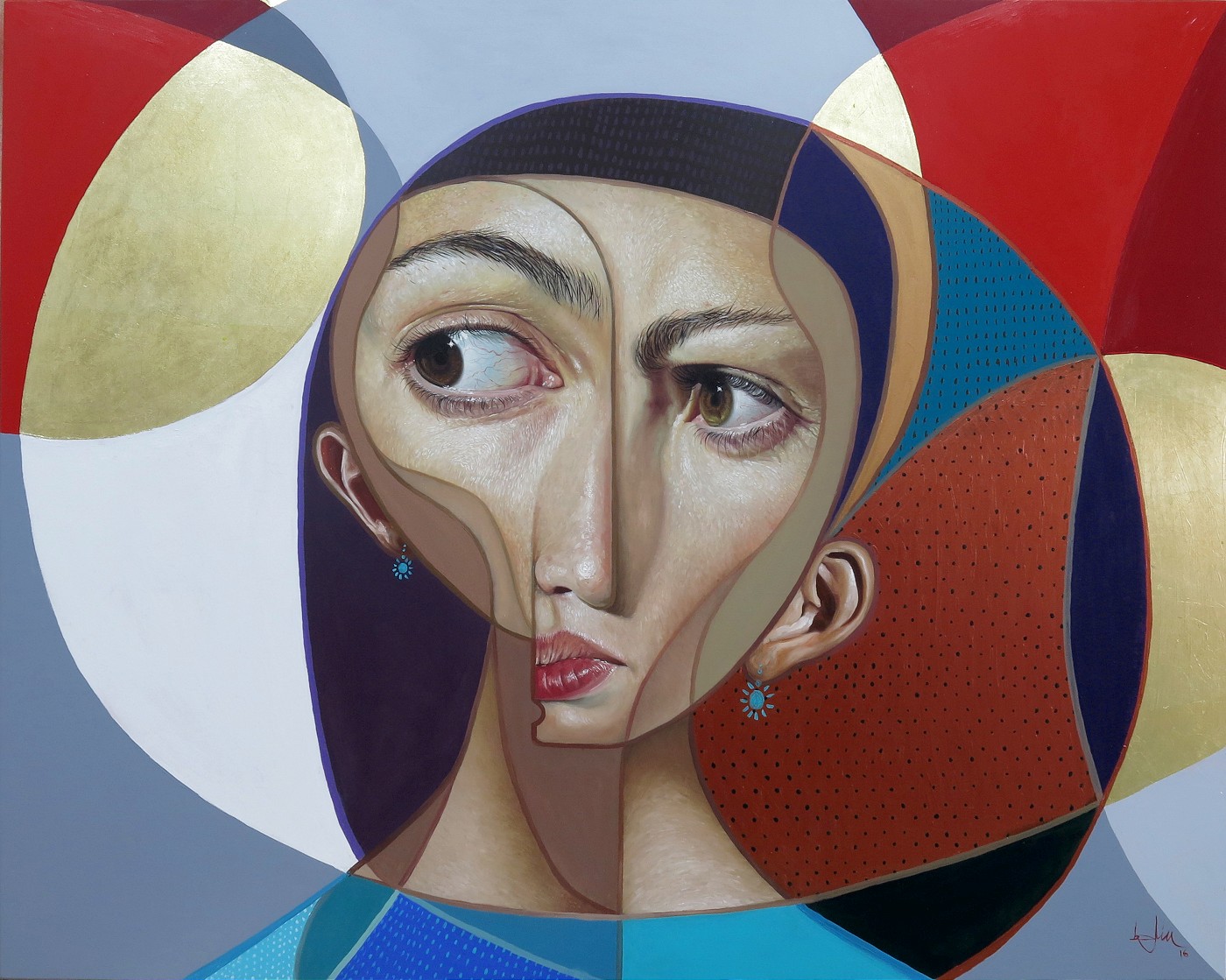 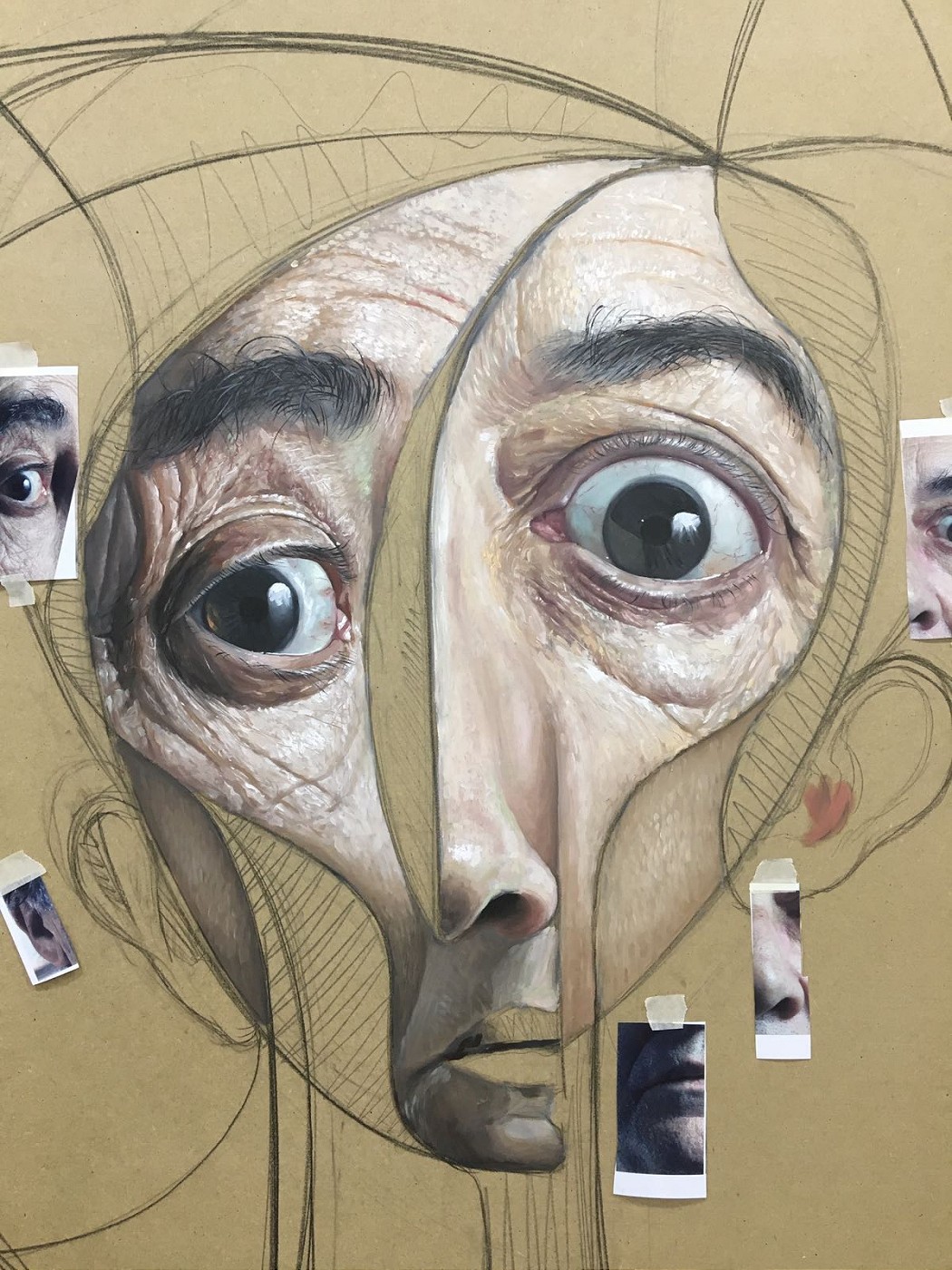 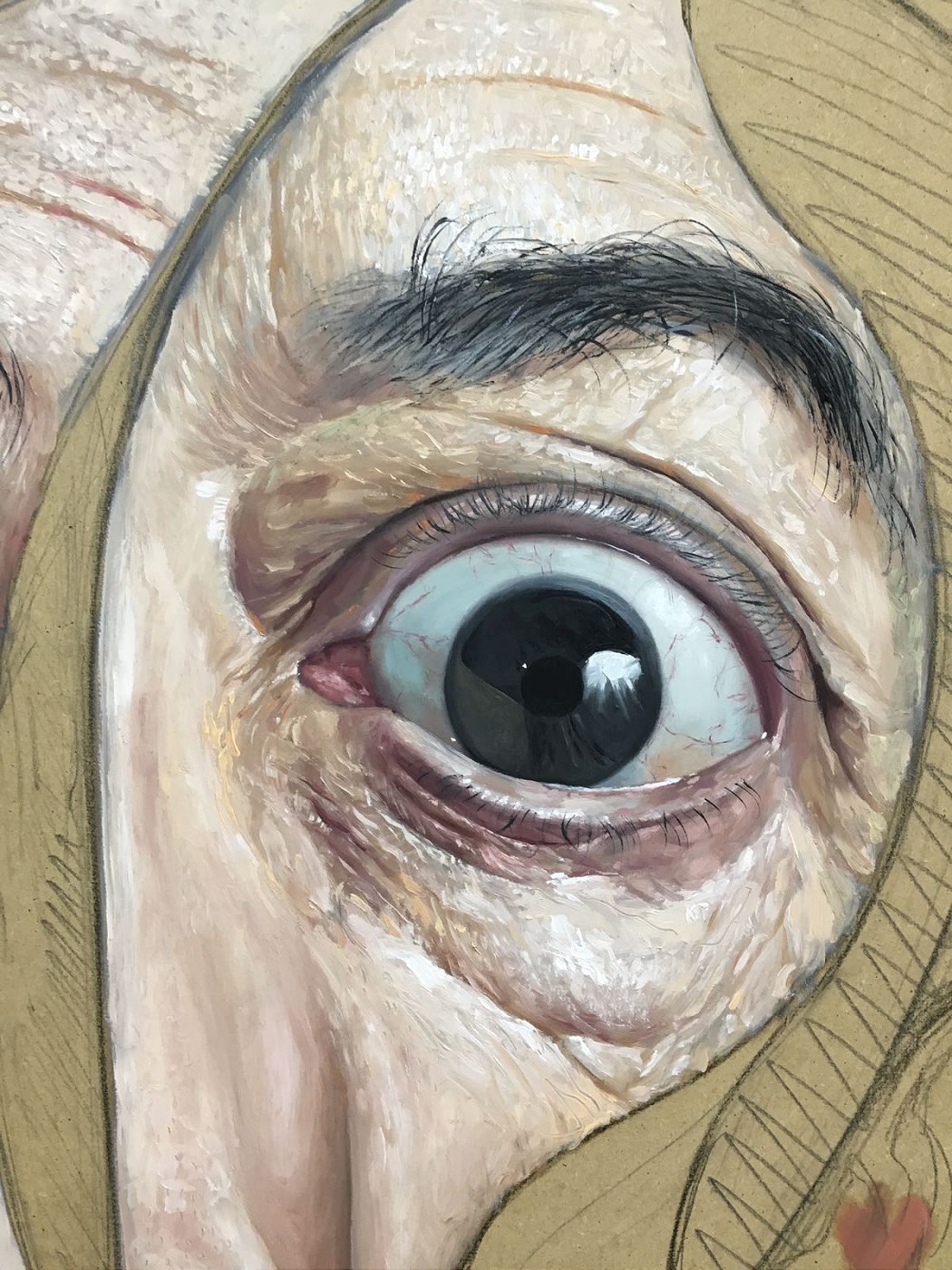 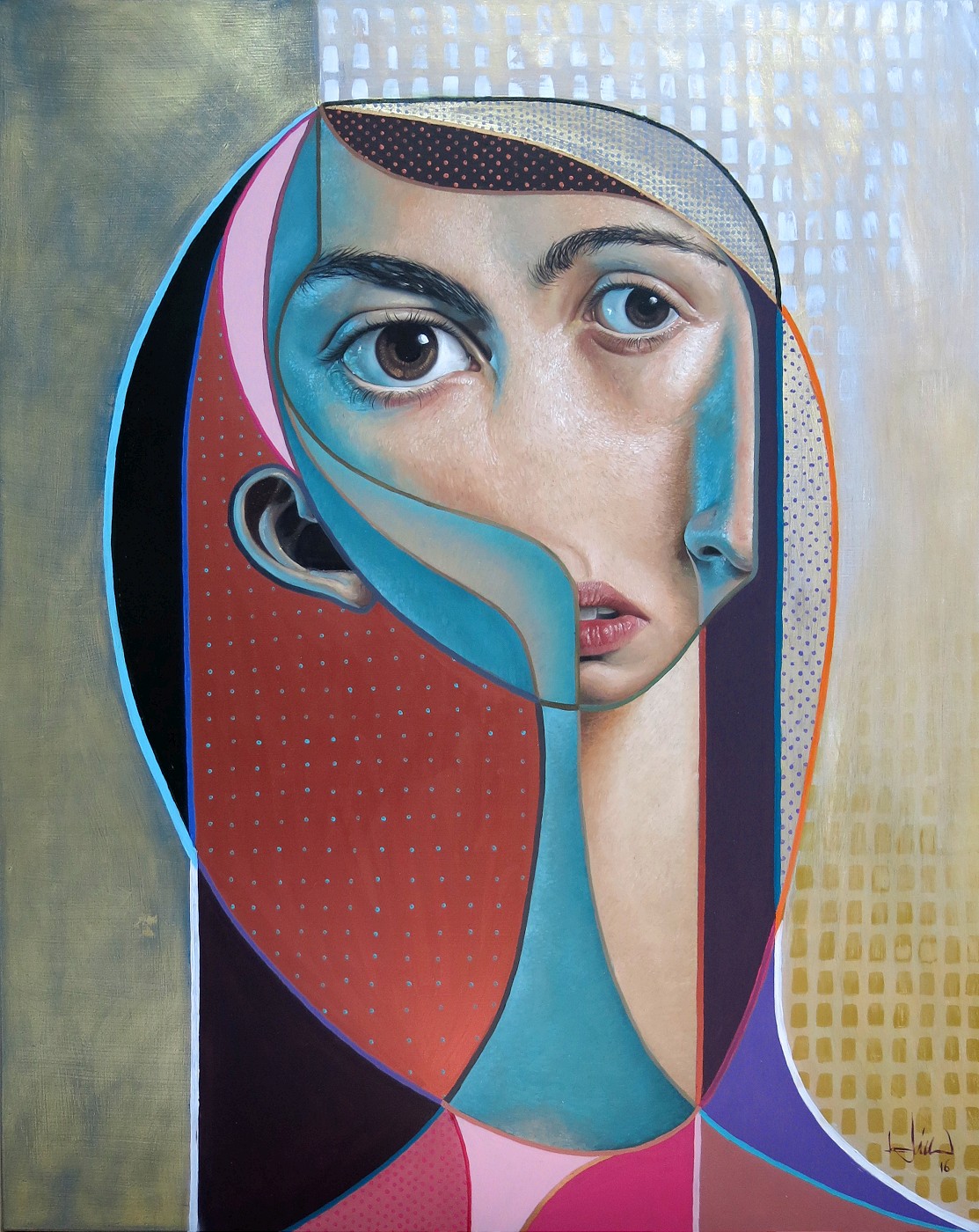 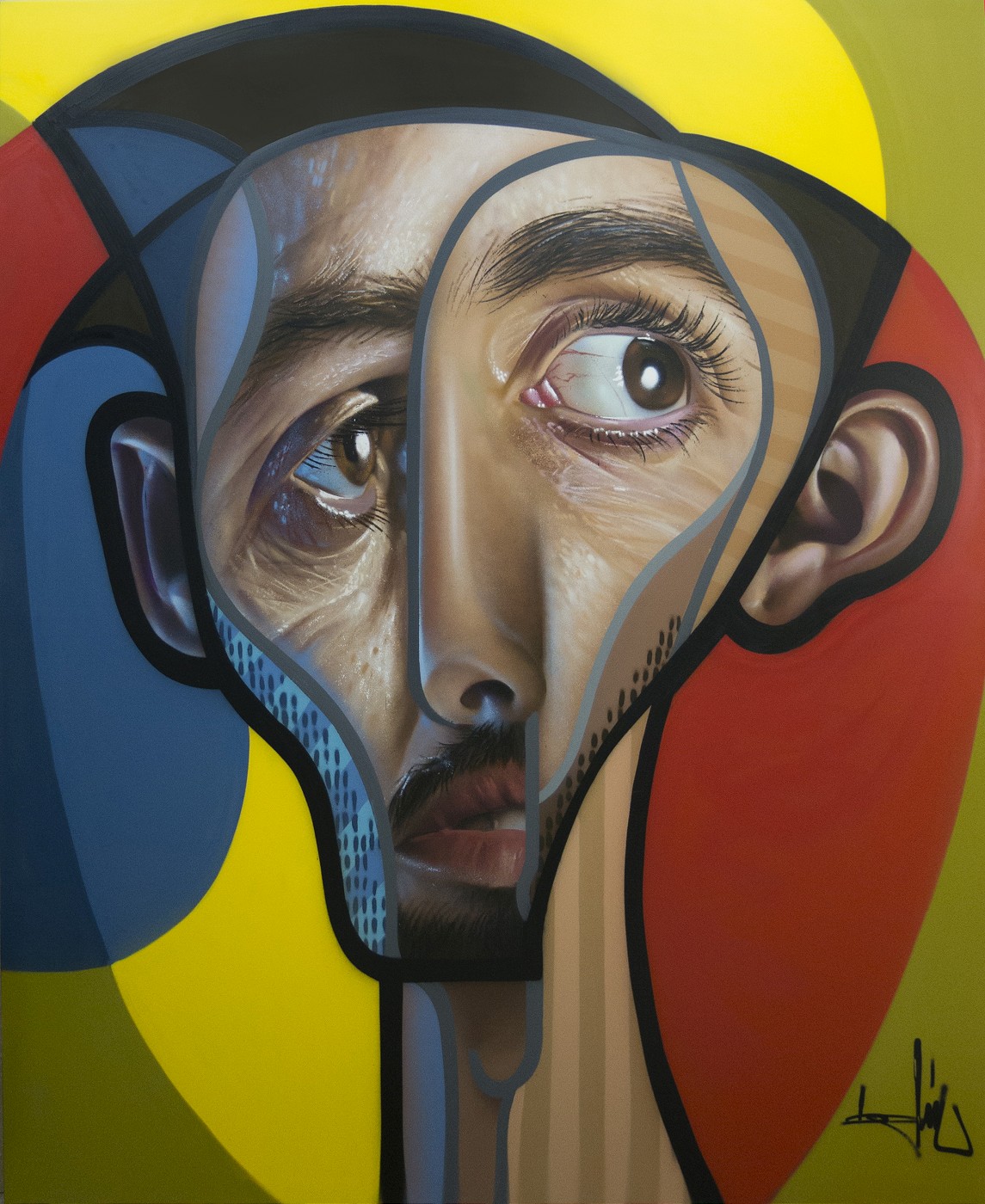