Earlier today, Banksy revealed his latest project to a select group of journalists, far from where they are usually looking. Back in the West Bank area for the third time, the elusive artist officially opened Walled Off Hotel. After painting the much hated Israeli West Bank wall more than a decade ago, then creating a series of related works only two years ago (covered), the British artist once again brings attention to one of the most turbulent places in the world. Announced as an actual boarding house that will be open for bookings later this month, this project is planned as his first permanent installation to date.

For the past 14 months, Banksy and his team have been quietly working on rebuilding an existing guest house, creating a unique experience that is packed with works on the outside and inside. With eight rooms designed by the infamous street artist and one by Dominique Pétrin, the hotel proudly offers “the worst view in the world” with rooms ranging from a presidential suite to bunk beds that will be priced just £30 a night. Cleverly commenting on the situation in the West Bank, the artist’s idea was to lure Isreali tourists to visit the area and hopefully start a conversation. 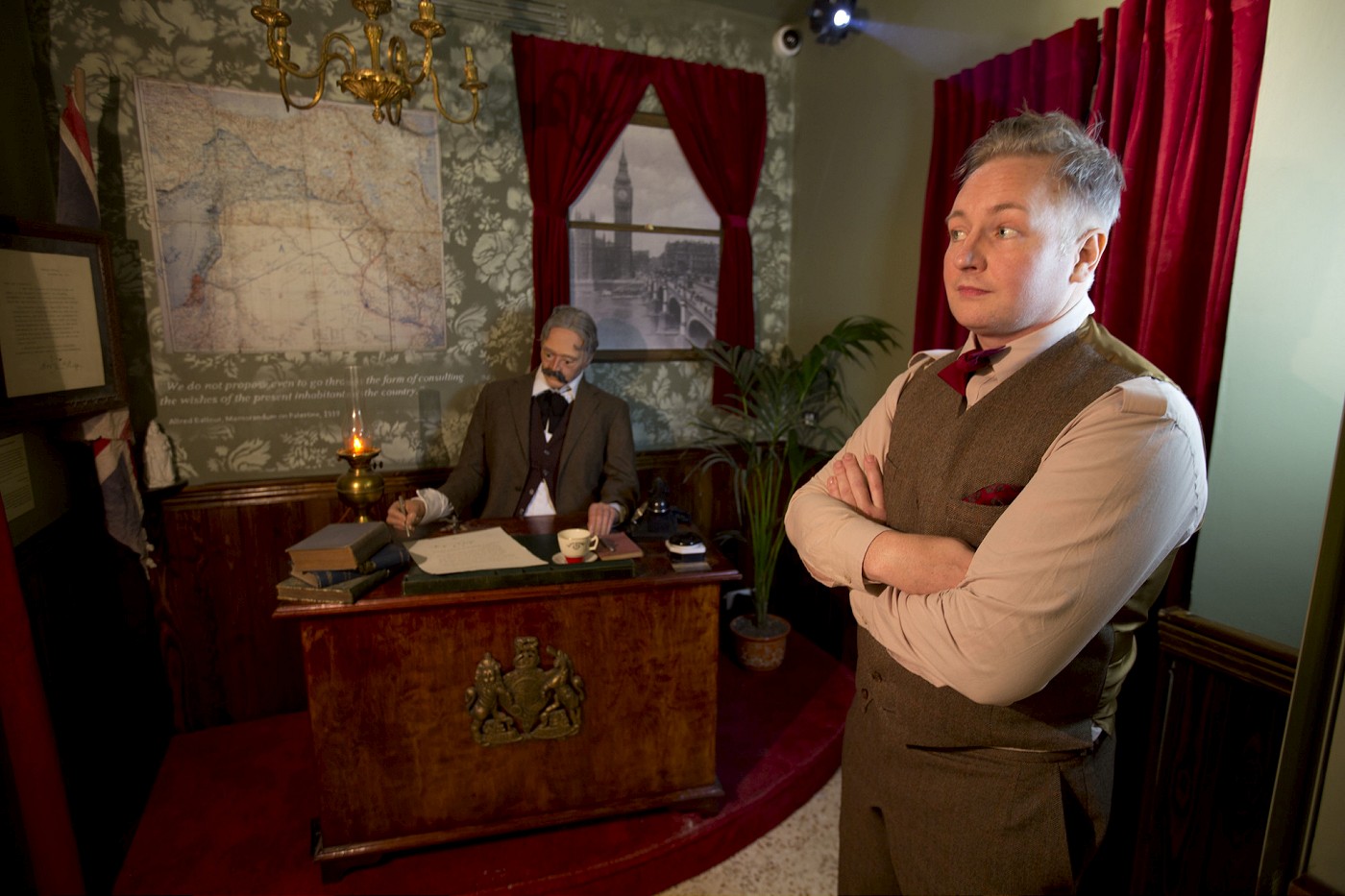 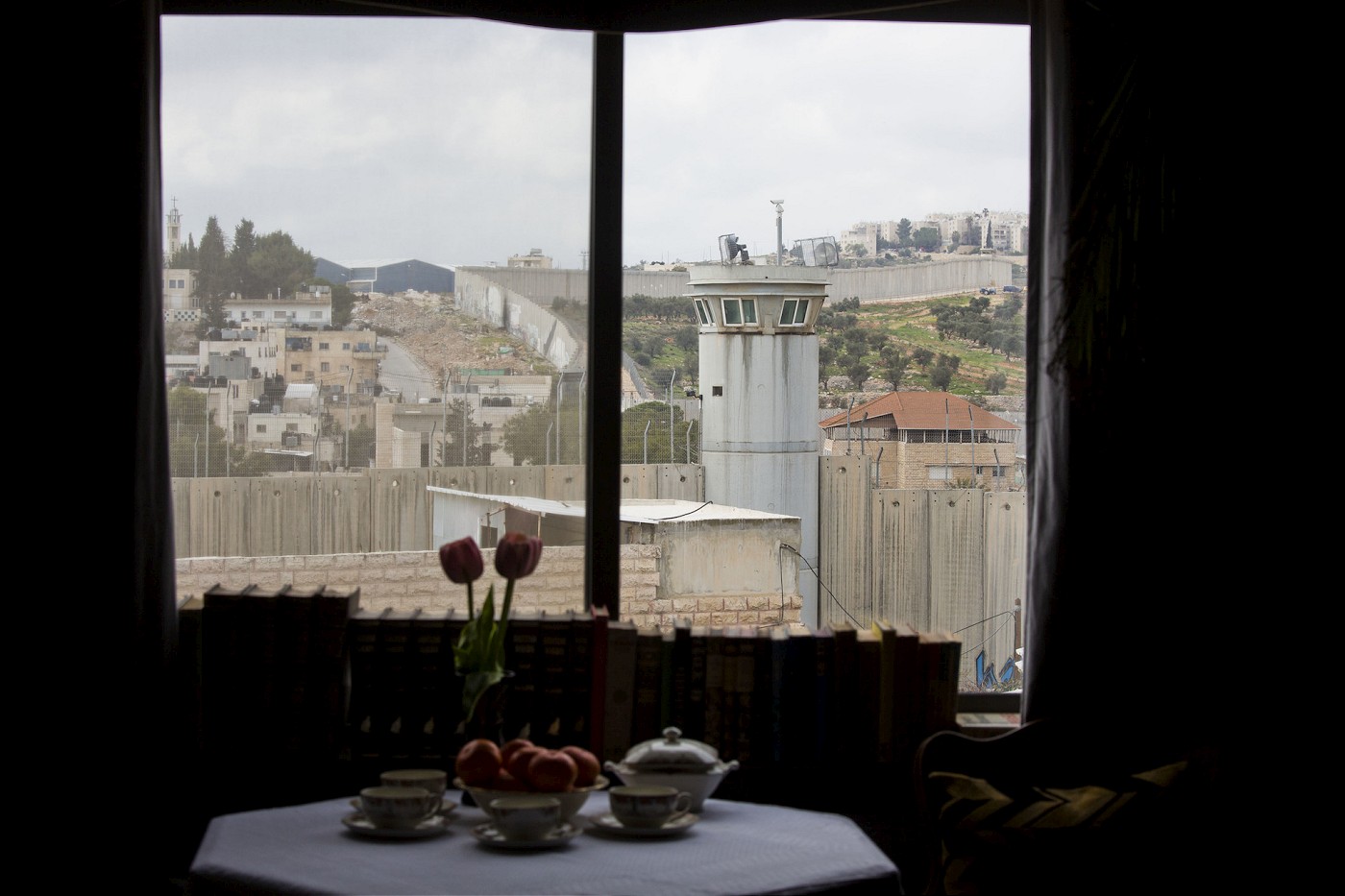 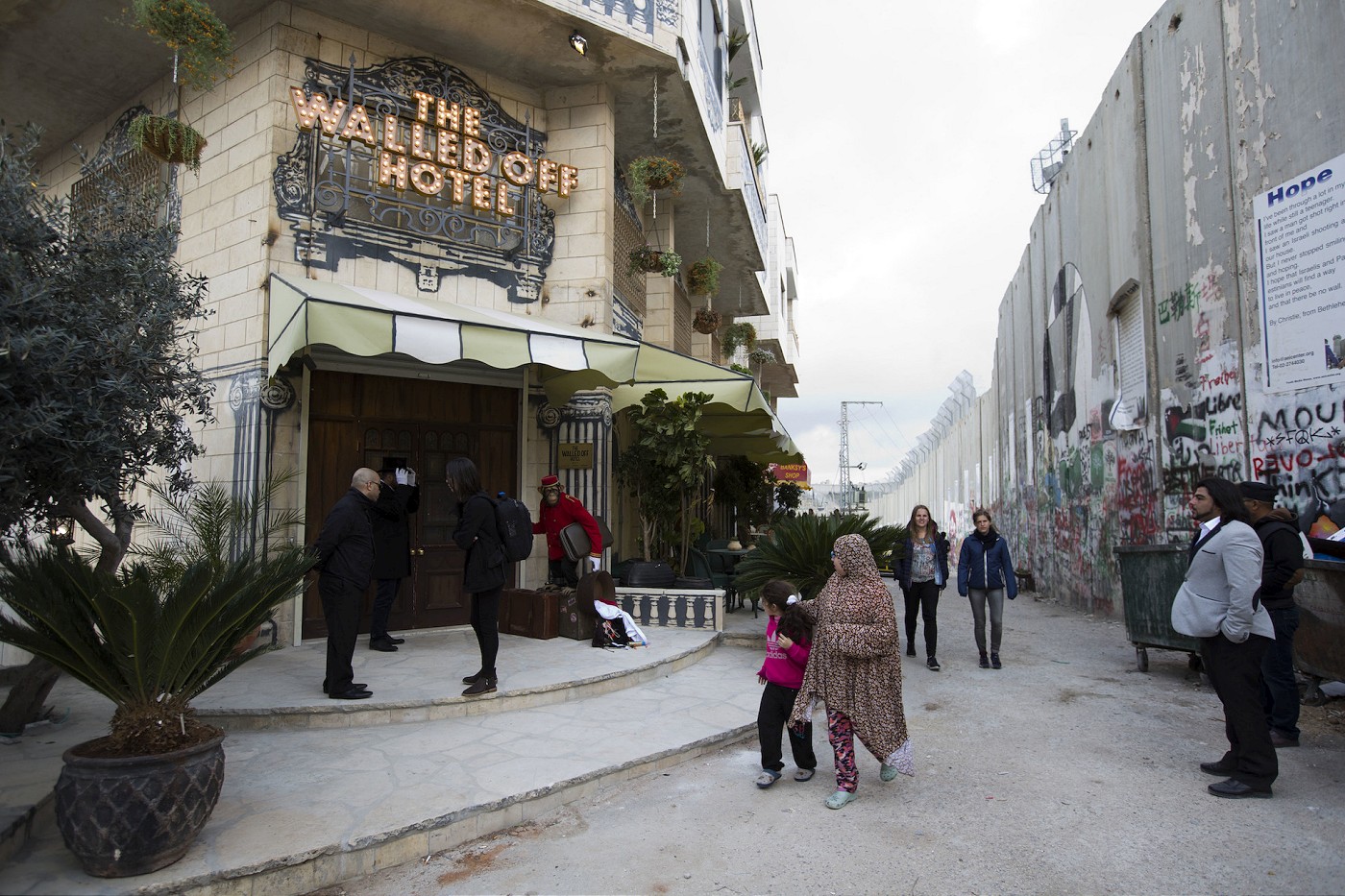 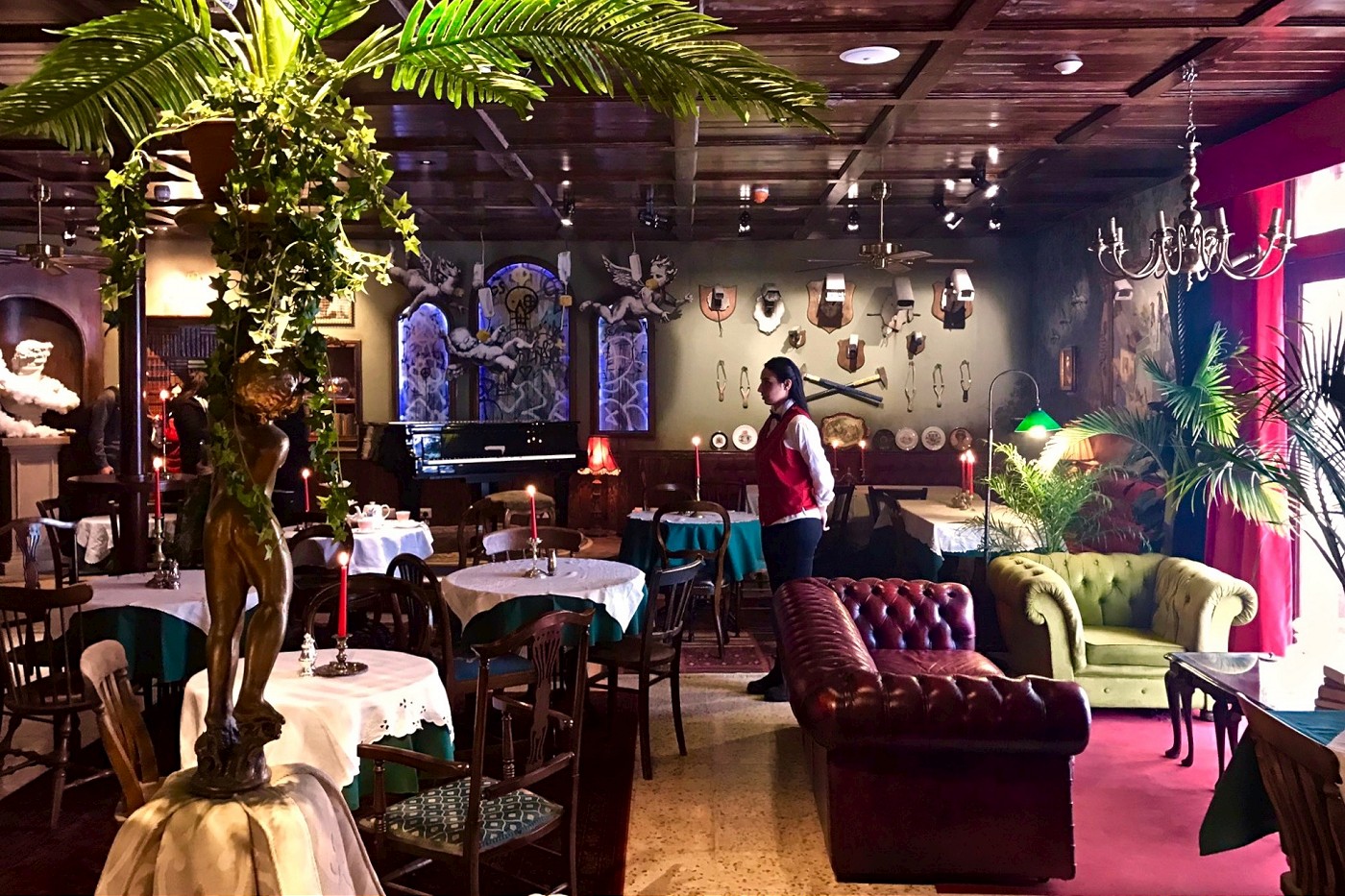 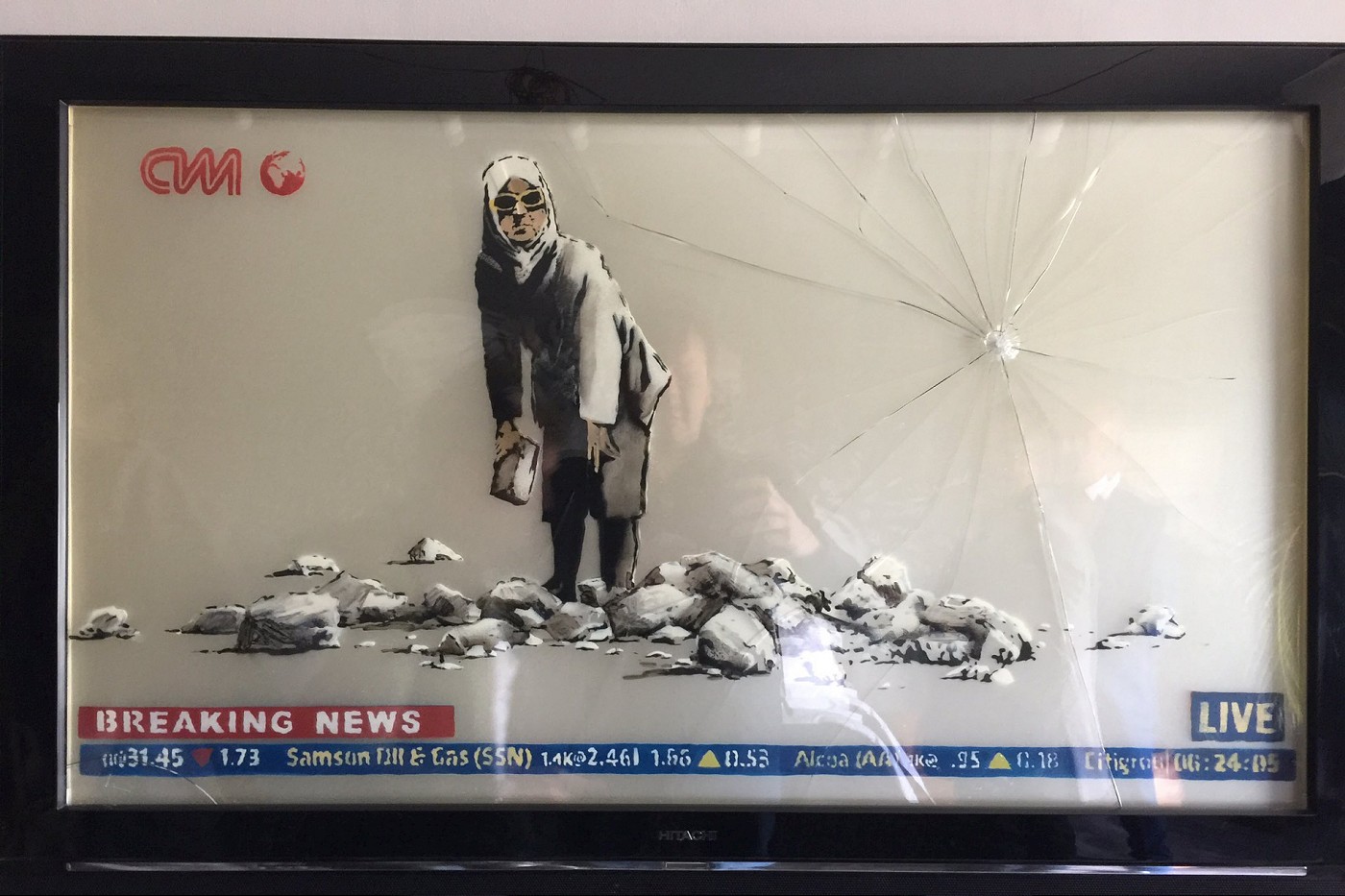 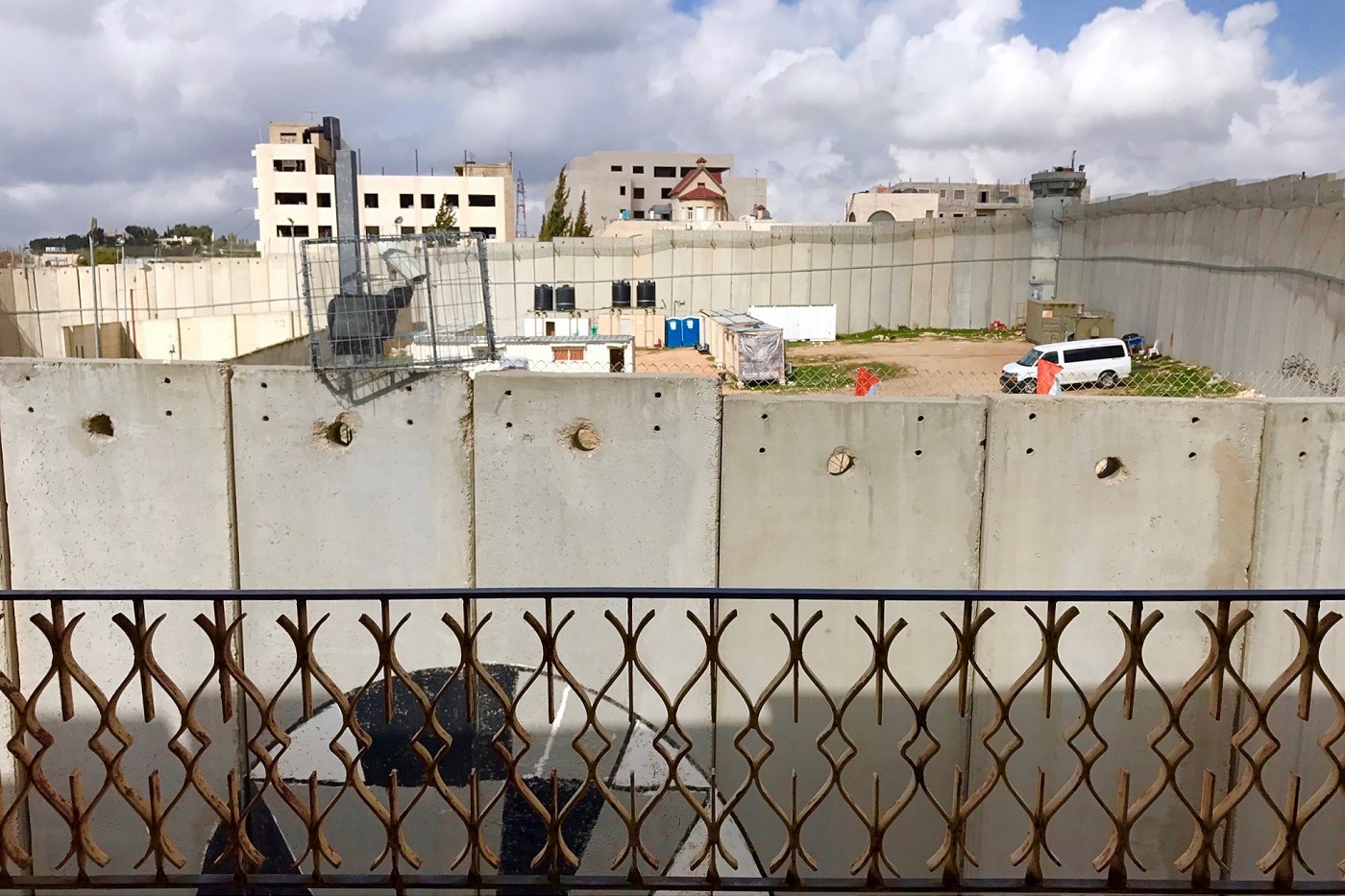 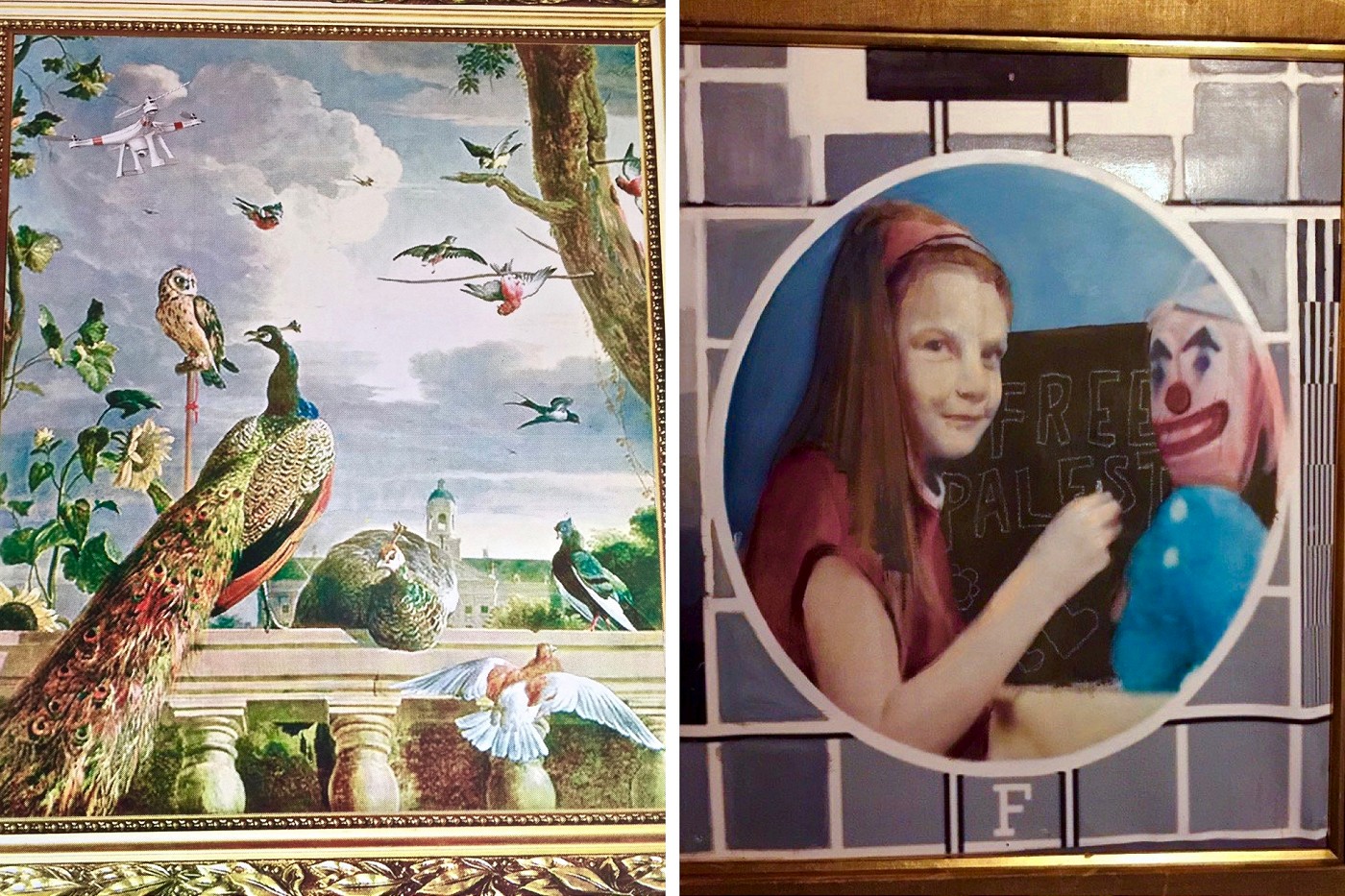 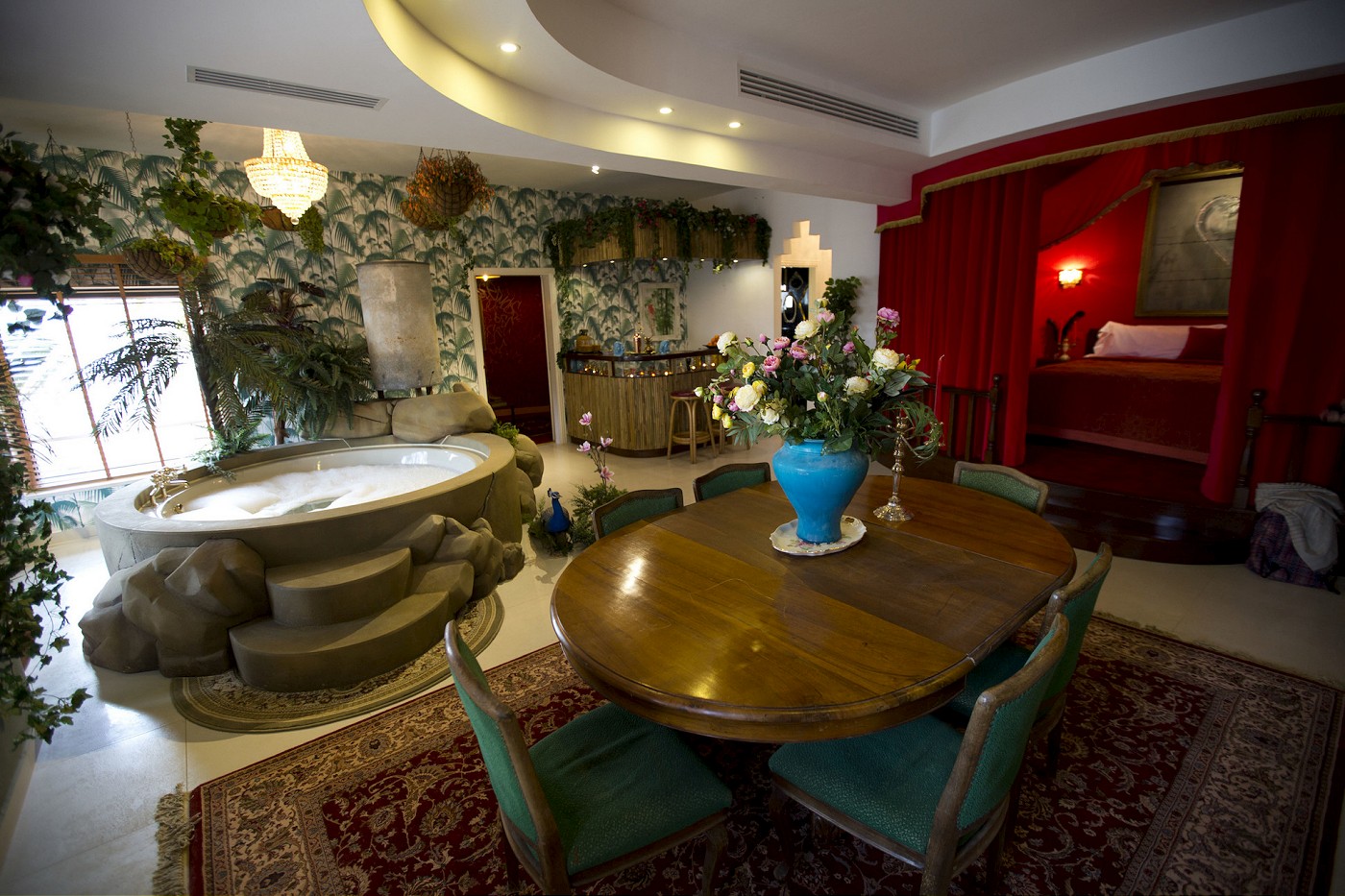