Pixel Pancho will be releasing his new, self produced print Hold You Up Forever on the 26th of April via his online shop. Somewhat more simple than his usual work, the image was originally created as a sketch for Valentine’s Day.

Due to the overwhelming response by his fans and friends, the Italian artist has decided to develop this sketch into a print. The image depicts a human hand holding a robotic hand and is a classic example of artist’s steampunk aesthetics and play with the interaction between two worlds. This release was produced at Sericraft in Turin where they produced the full edition of this nine layer, hand-pulled screen print. Available in a low edition of only 50 examples, the edition comes on Fabriano Rosaspina Avorio 250gr paper measuring 18×26″ (45x67cm), finished up with rounded corners. Every print is hand signed and numbered by Pixel Pancho himself. 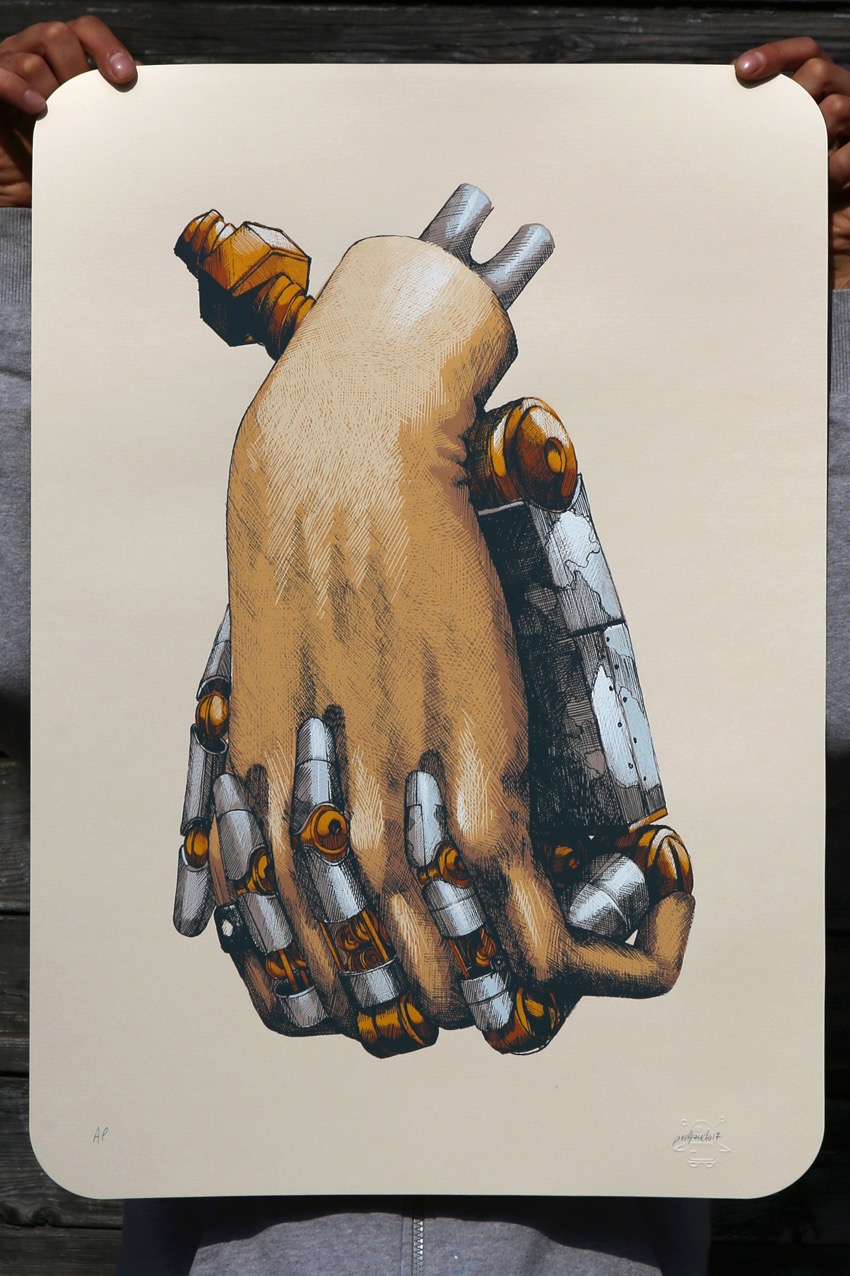 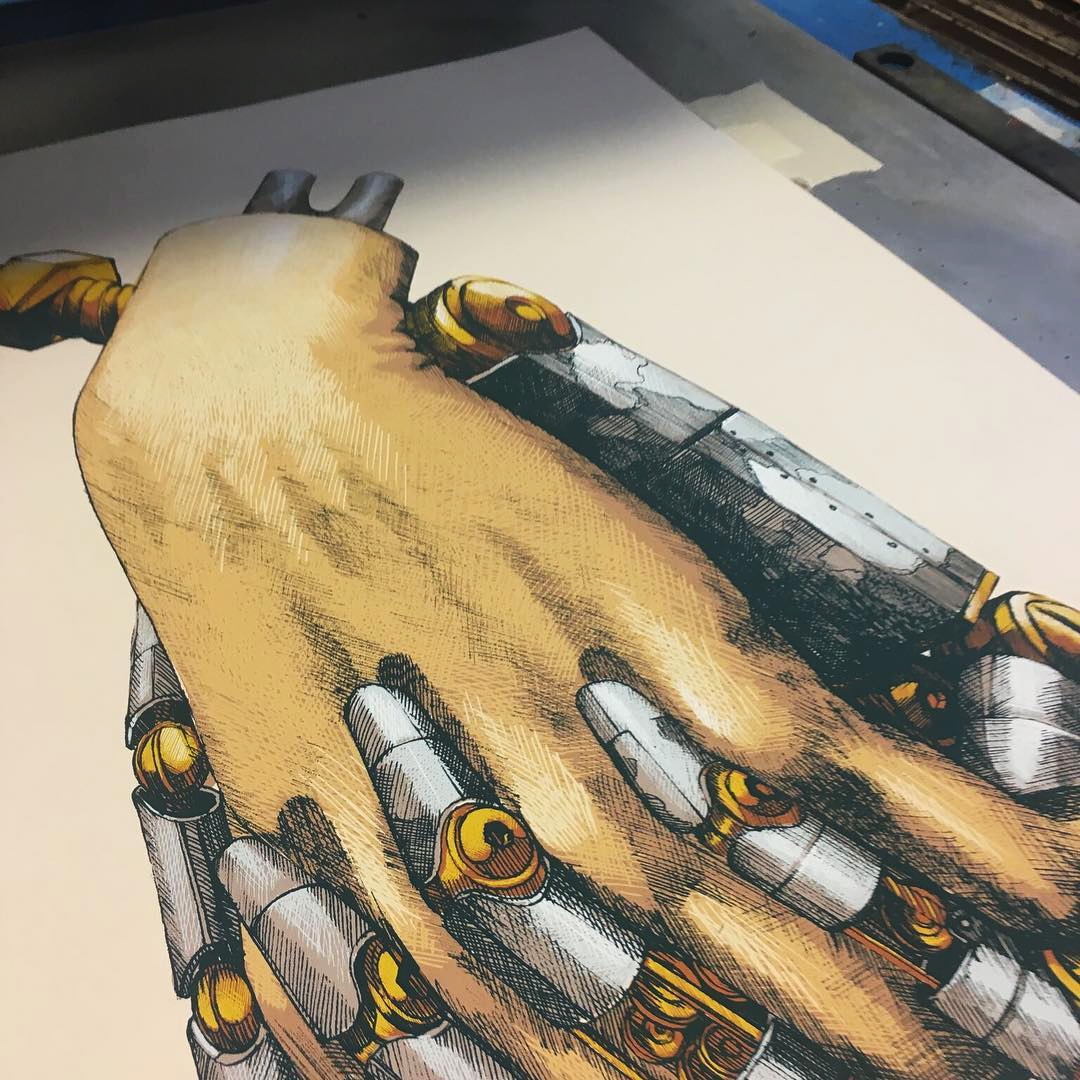 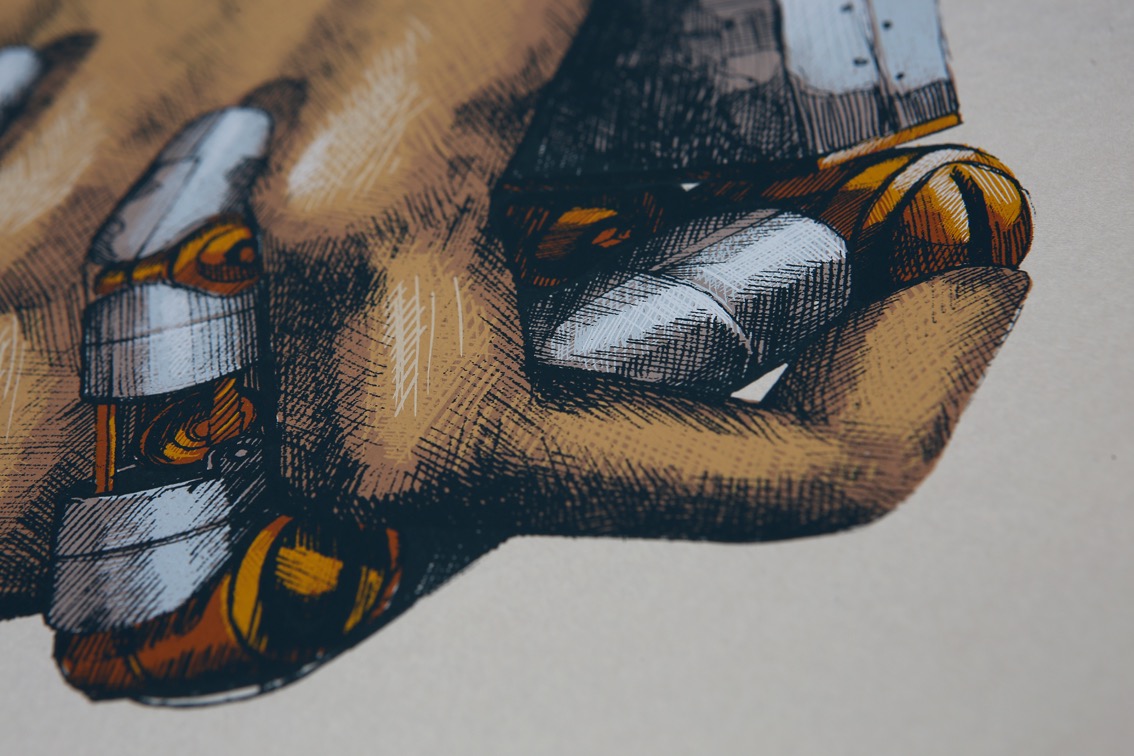 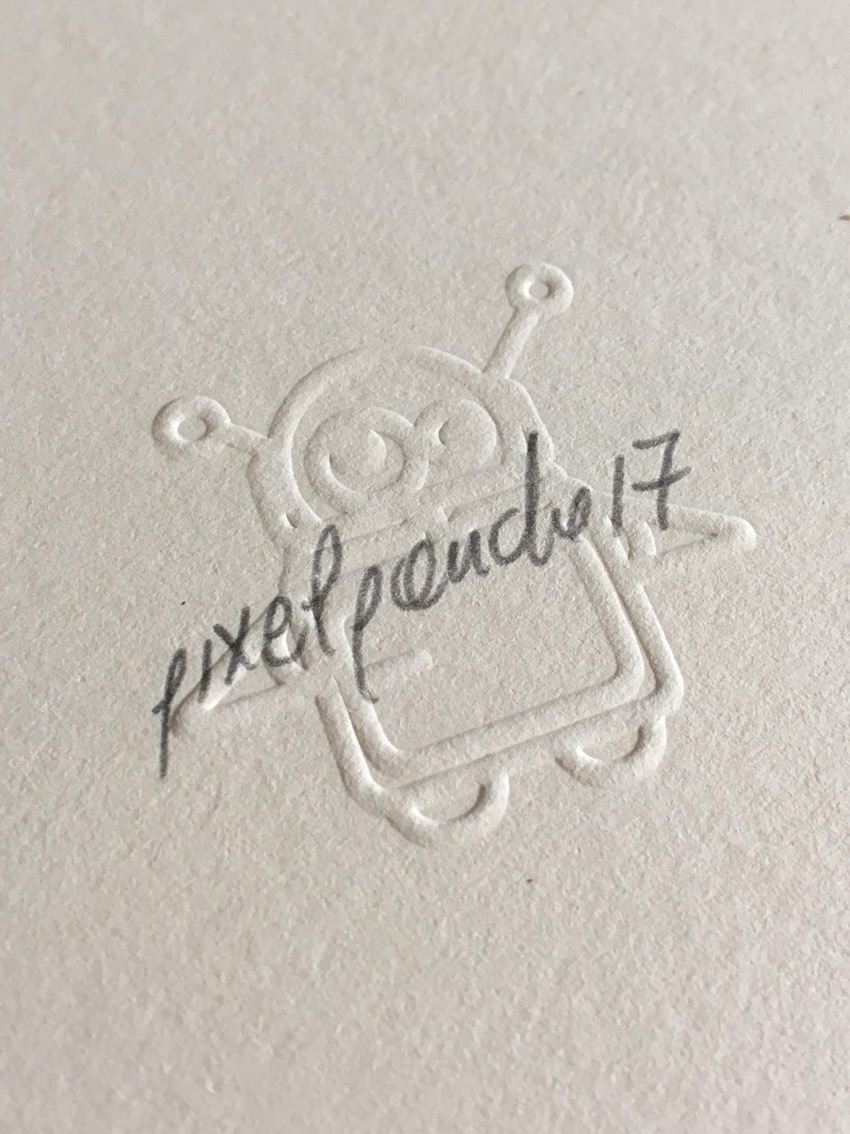