Back in early 2000’s, when the internet was young, art blogs had not been invented and social networks weren’t even a concept yet. At this time, graphic artist James-Lee Duffy and writer Josh Jones came up with an idea to create a platform for alternative artists and writers to be published. Art zine Pavement Licker was first released in 2003 and it was a chance for young artists to share their vision with a wide audience interested in such works. The list of contributors included countless young, unpublished artists to internationally-known names like Banksy, Jamie Hewlett, EINE, Kelsey Brookes, Mr Bingo, Pure Evil, Paul Insect, GILF!, David Shrigley, Andrew Rae, Antony Micallef, Kate Moross, Jon Burgerman, Anthony Lister and Shepard Fairey.

Almost decade and half later James and Josh decided to publish a book of all the issues of Pavement Licker, giving readers an extensive overview of the underground art scene back in the early days, as well as documenting the rise of the street art scene. The book launch event will be held at the Pure Evil Gallery on the 27th of July in conjunction with the gallery’s 10th year birthday celebration and will feature live screen printing of an exclusive collaboration between Pavement Licker and Pure Evil. For those unable to attend the event the book is now available for online preorder. 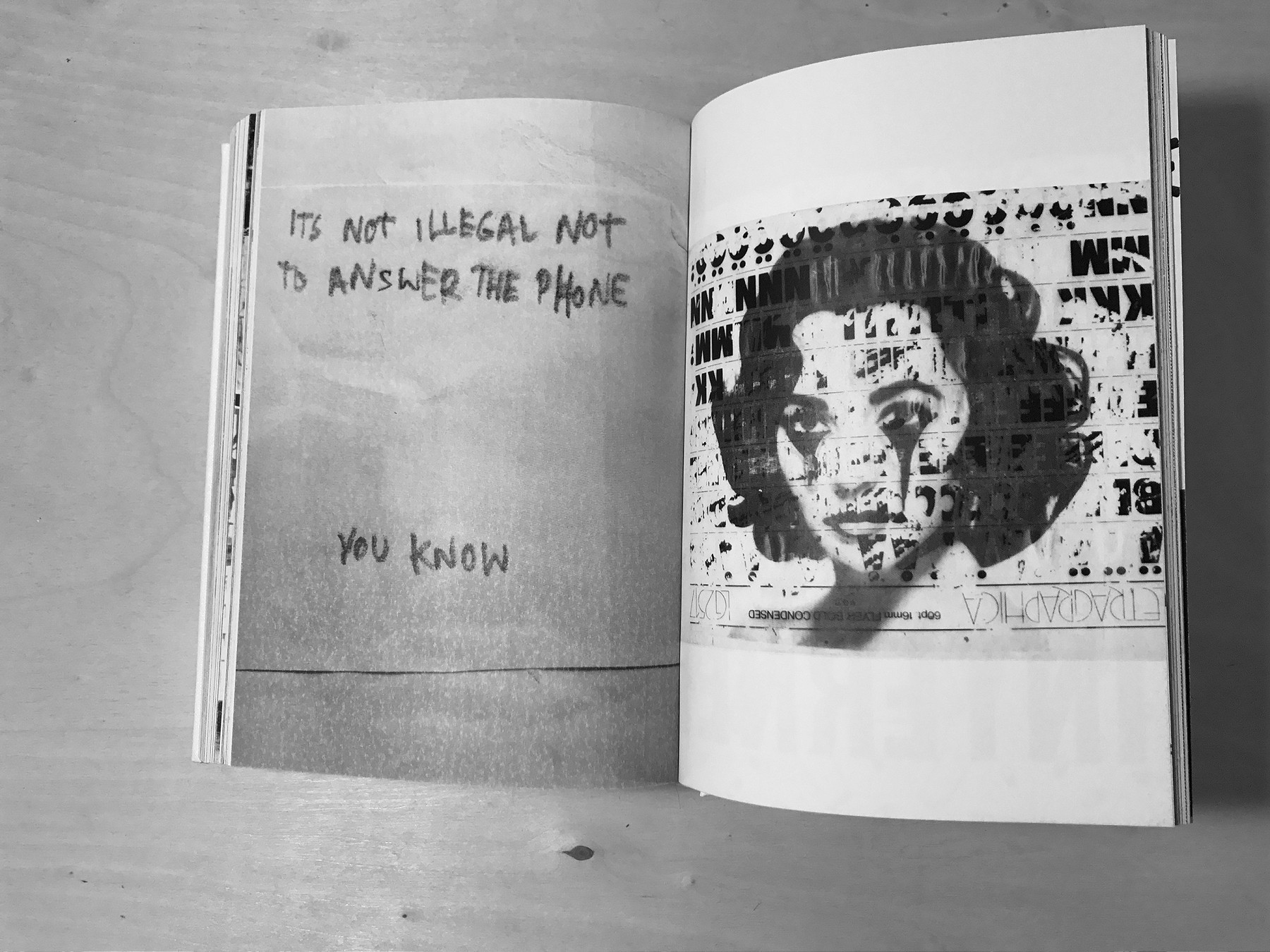 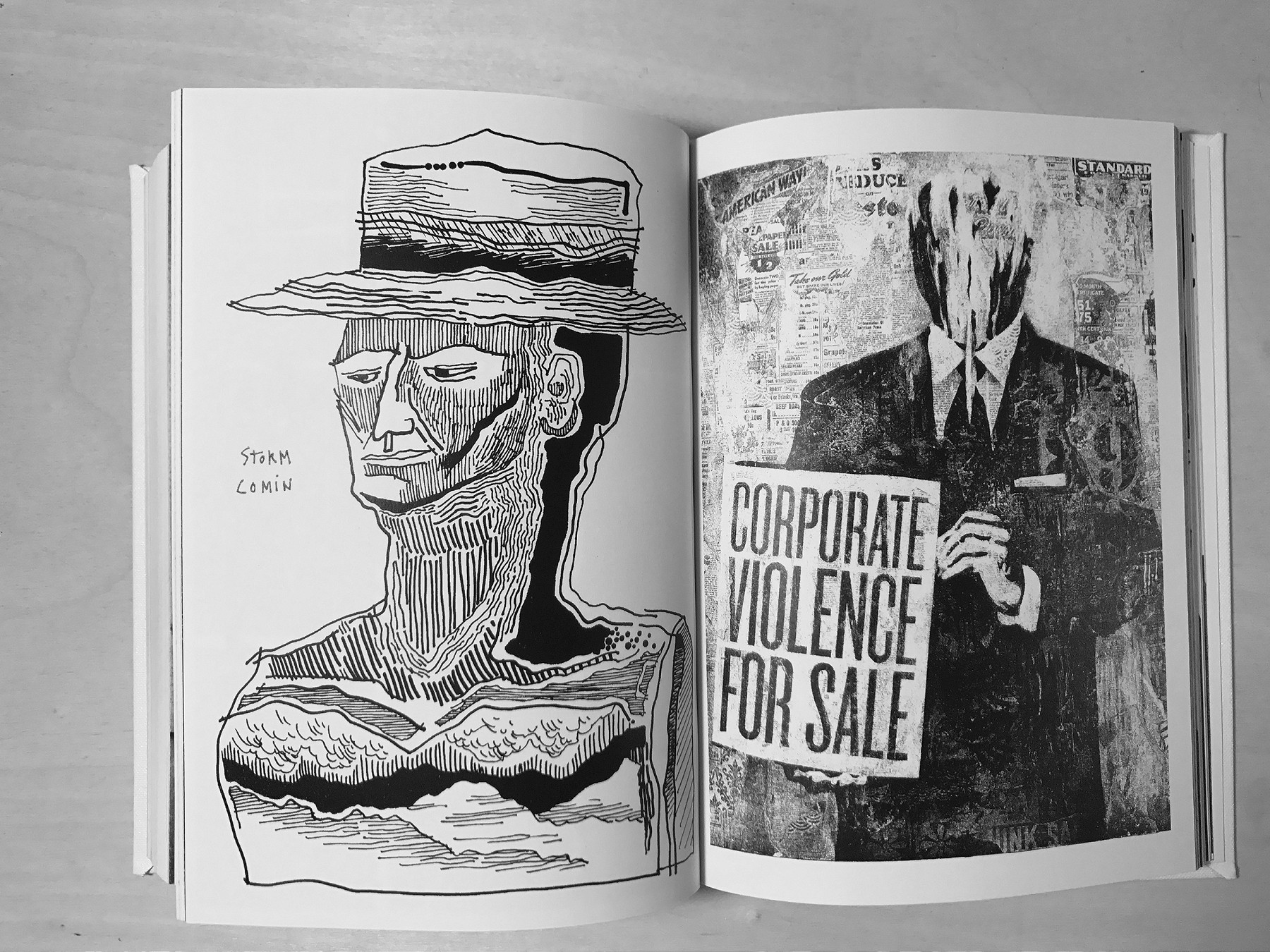 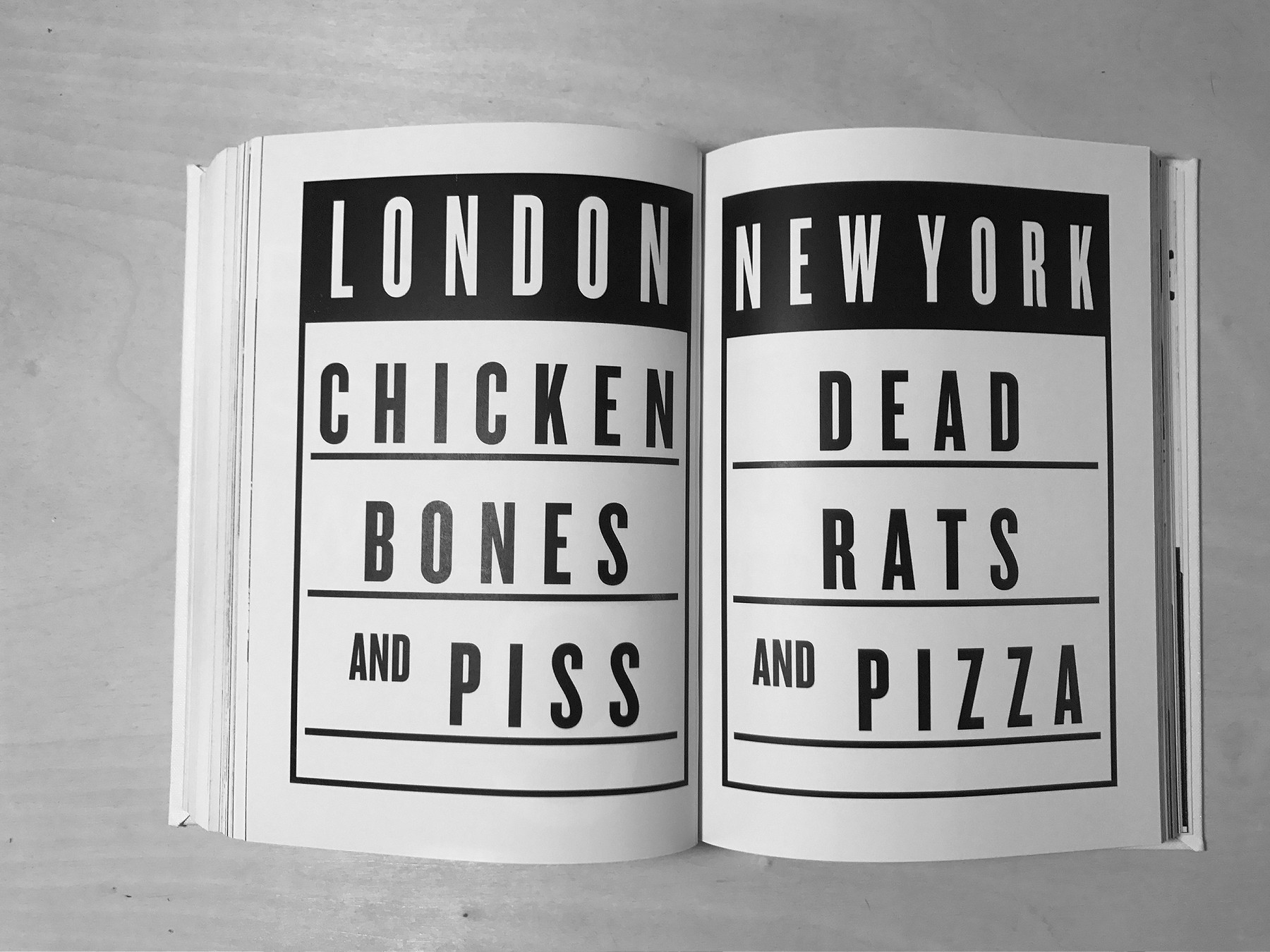 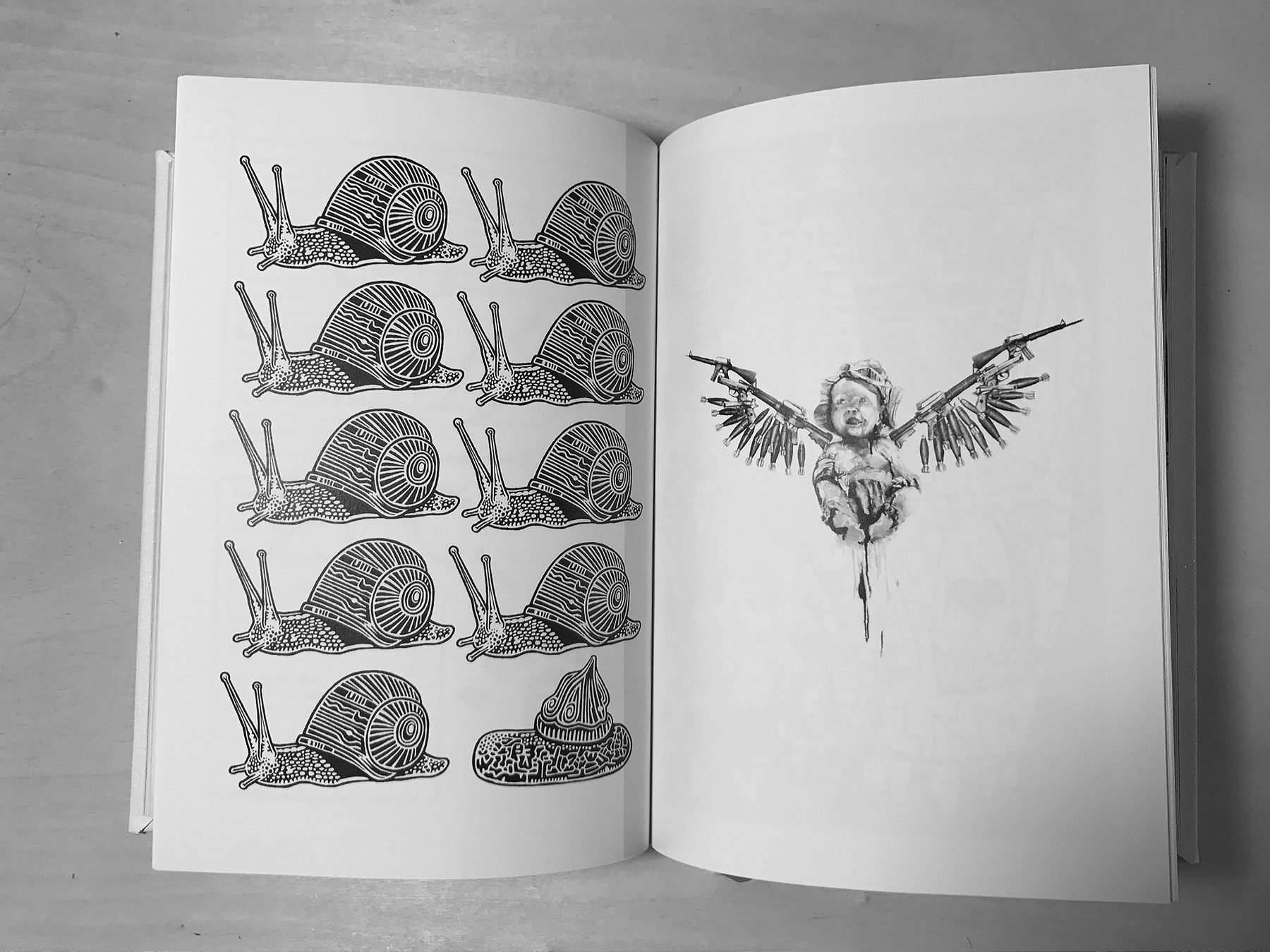 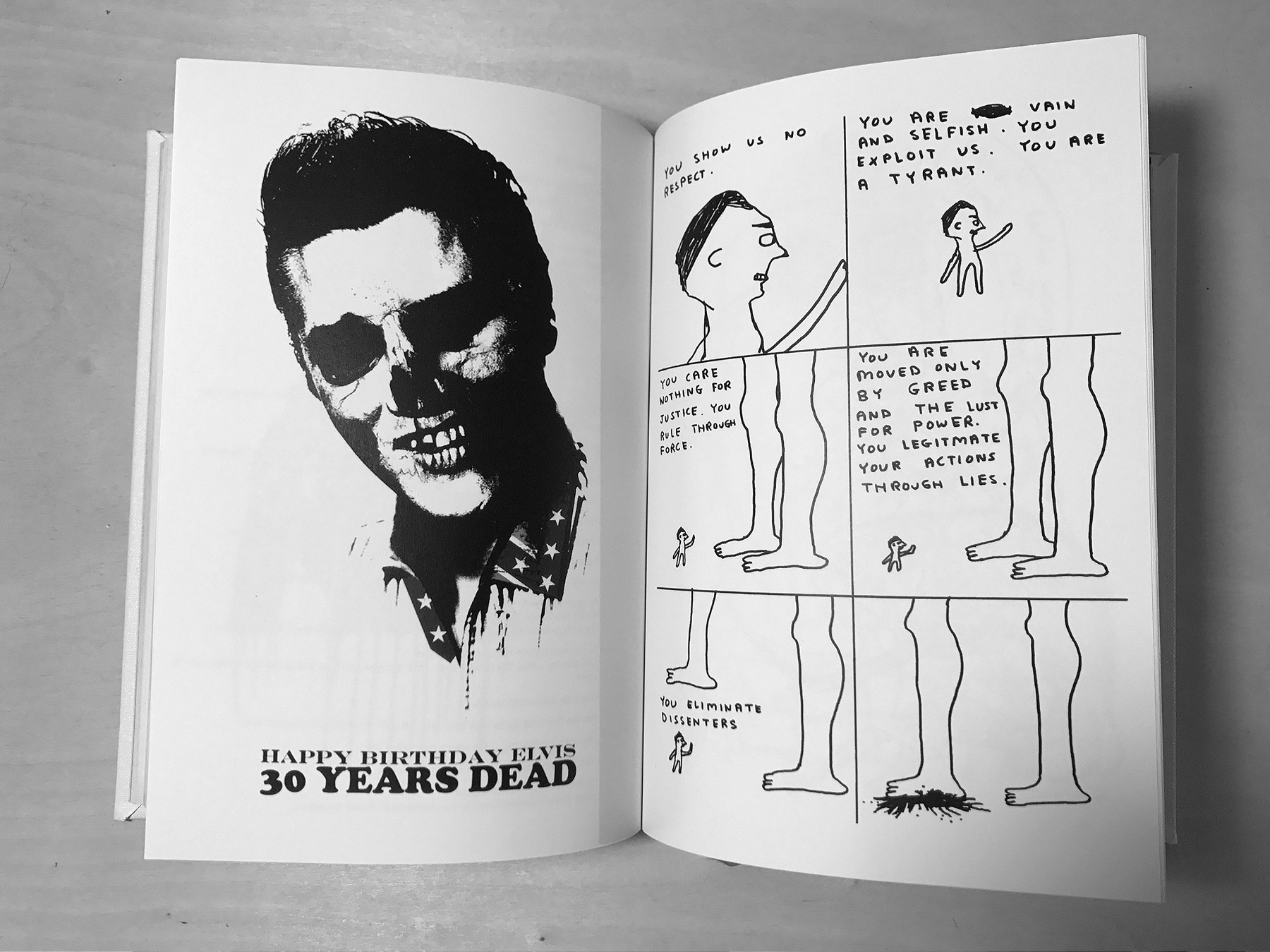