Pirelli HangarBicocca recently released a new book documenting the creation of Os Gemeos’ intervention for their Outside the Cube project (covered). Efêmero includes exclusive photo documentation of the project along with text by project curator Cedar Lewisohn as well as an overview of the duo’s most important artworks.

The large mural that was painted over the course of only several days (back in April of 2016) was dedicated to the mother of the famous Brazilian art twins. Depicting a vandal climbing the front of a subway train, it’s a monument to graffiti culture and subway art worldwide. The side of the building features giant size graffiti text that spells “Margarida,” the name of the mother of Octavio and Gustavo Pandolfo, better known as Os Gemeos.

The hardcover book includes 135 pages of color as well as black & white photographs, giving a behind-the-scenes look at the creation of the mural. The publication is packed in a plastic slipcase with a silver chicken wire pattern printed on it, representing the forbidden areas of train yards where much of the illegal graffiti action takes place. Unfortunately, the book is for now available exclusively in-store at Hangar Bicocca in Milan, in a limited edition of 1000 copies. 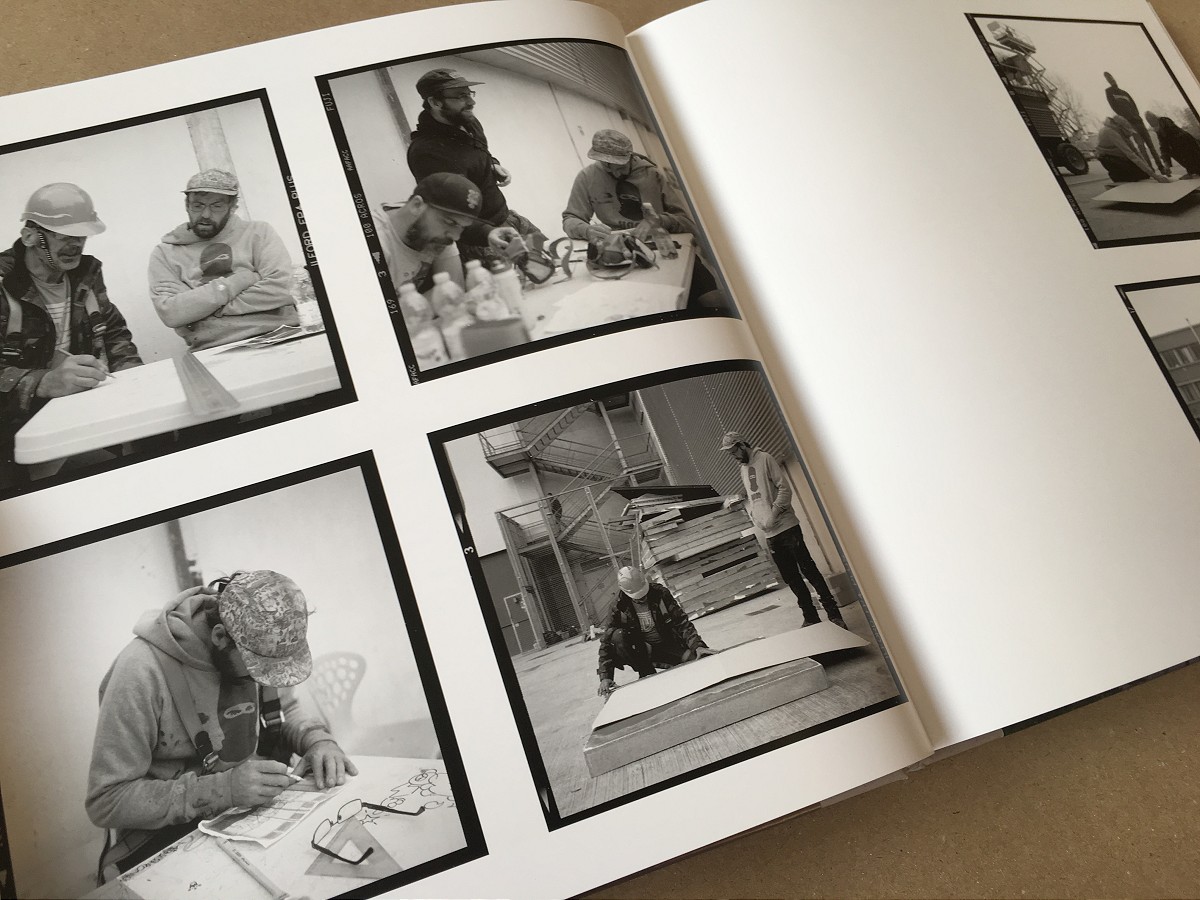 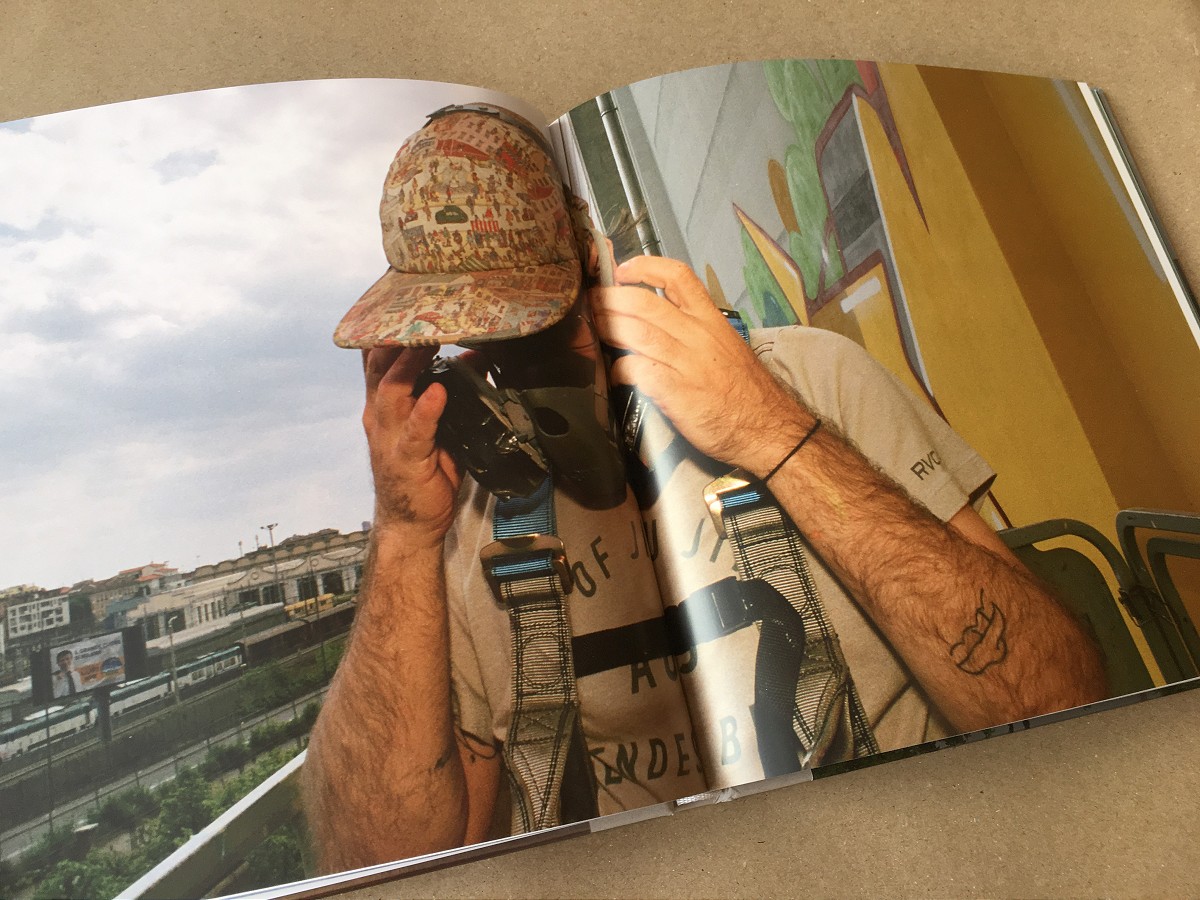 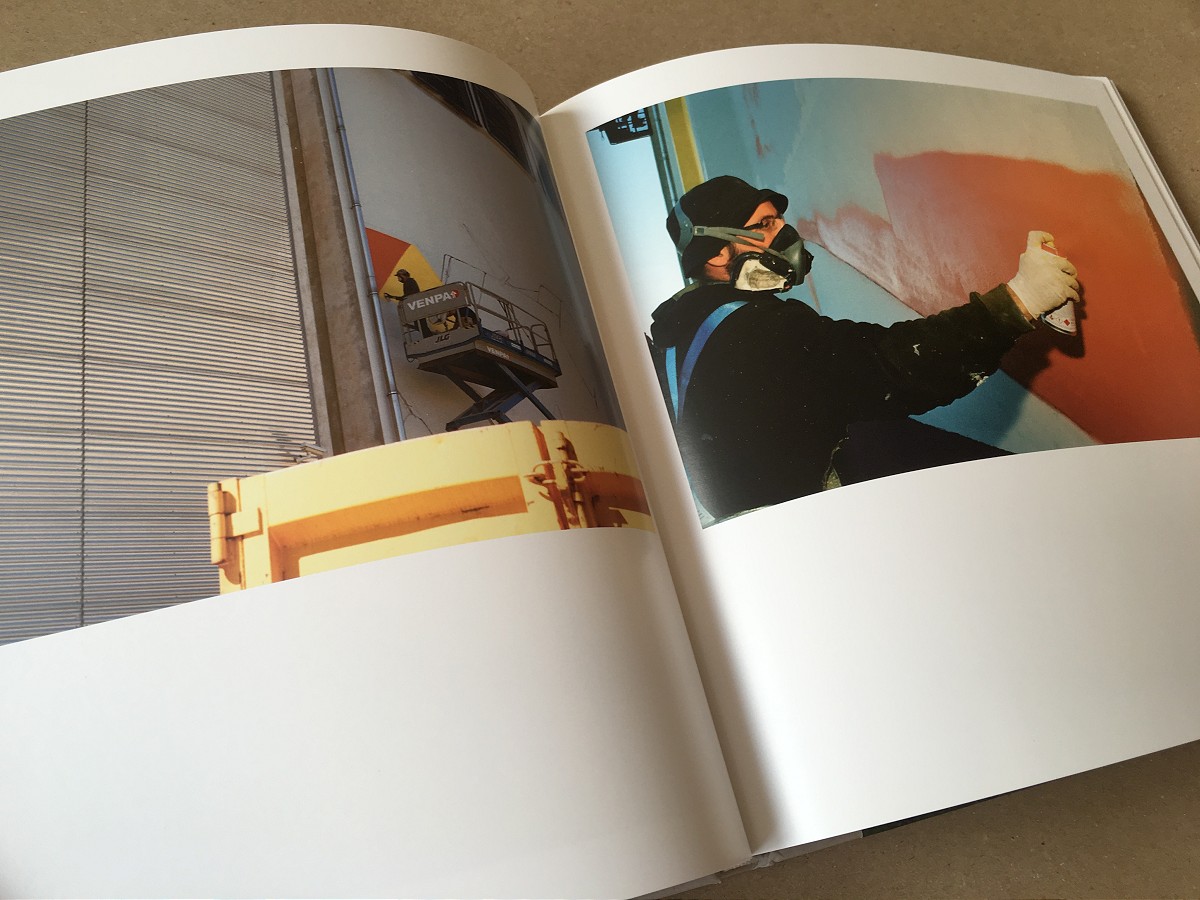 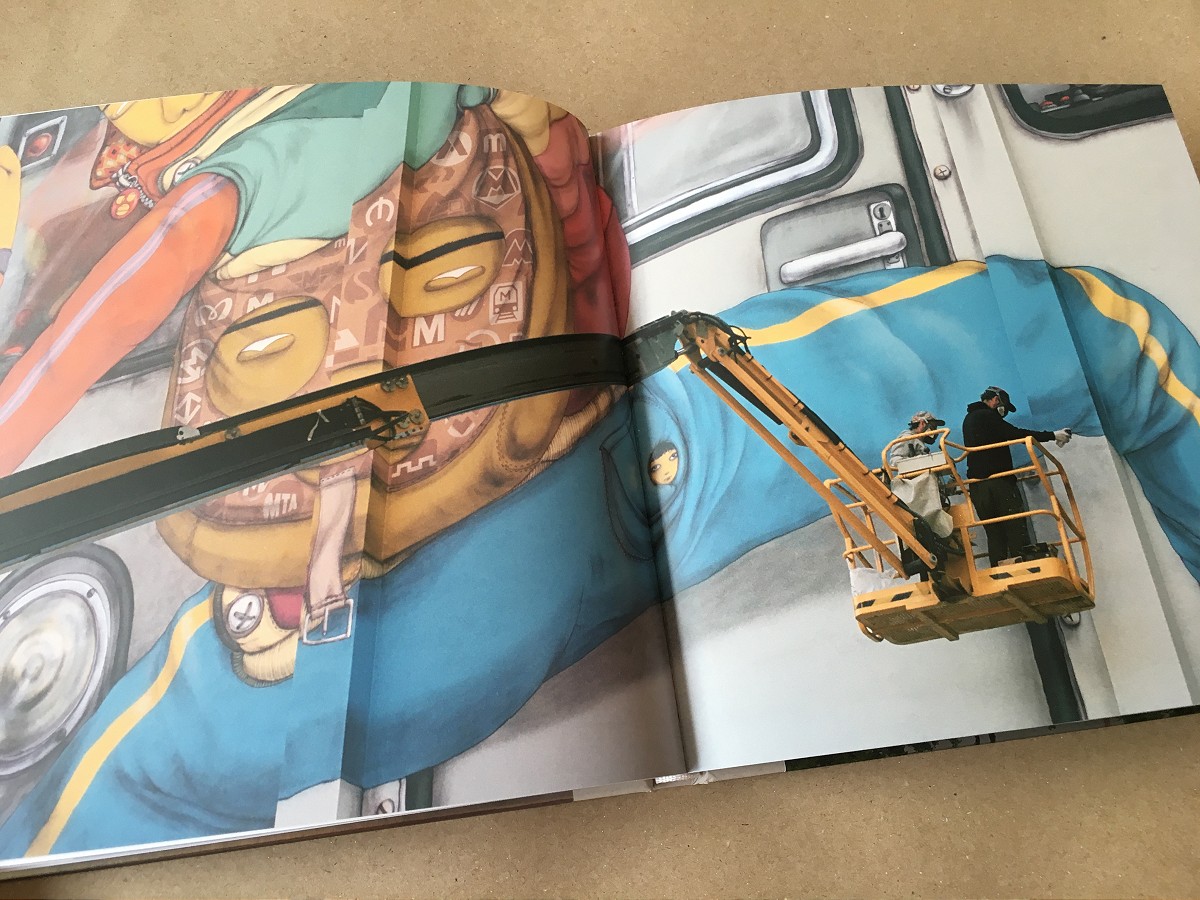 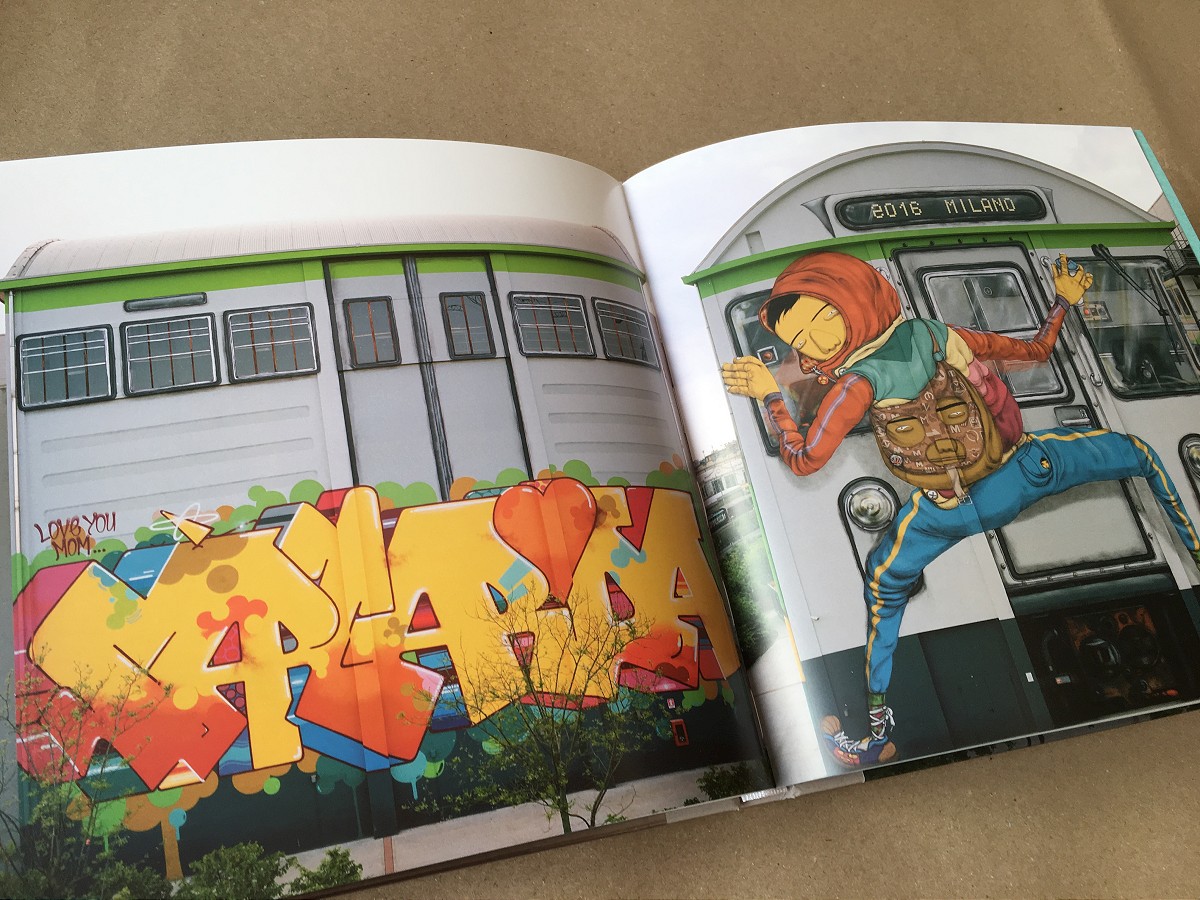 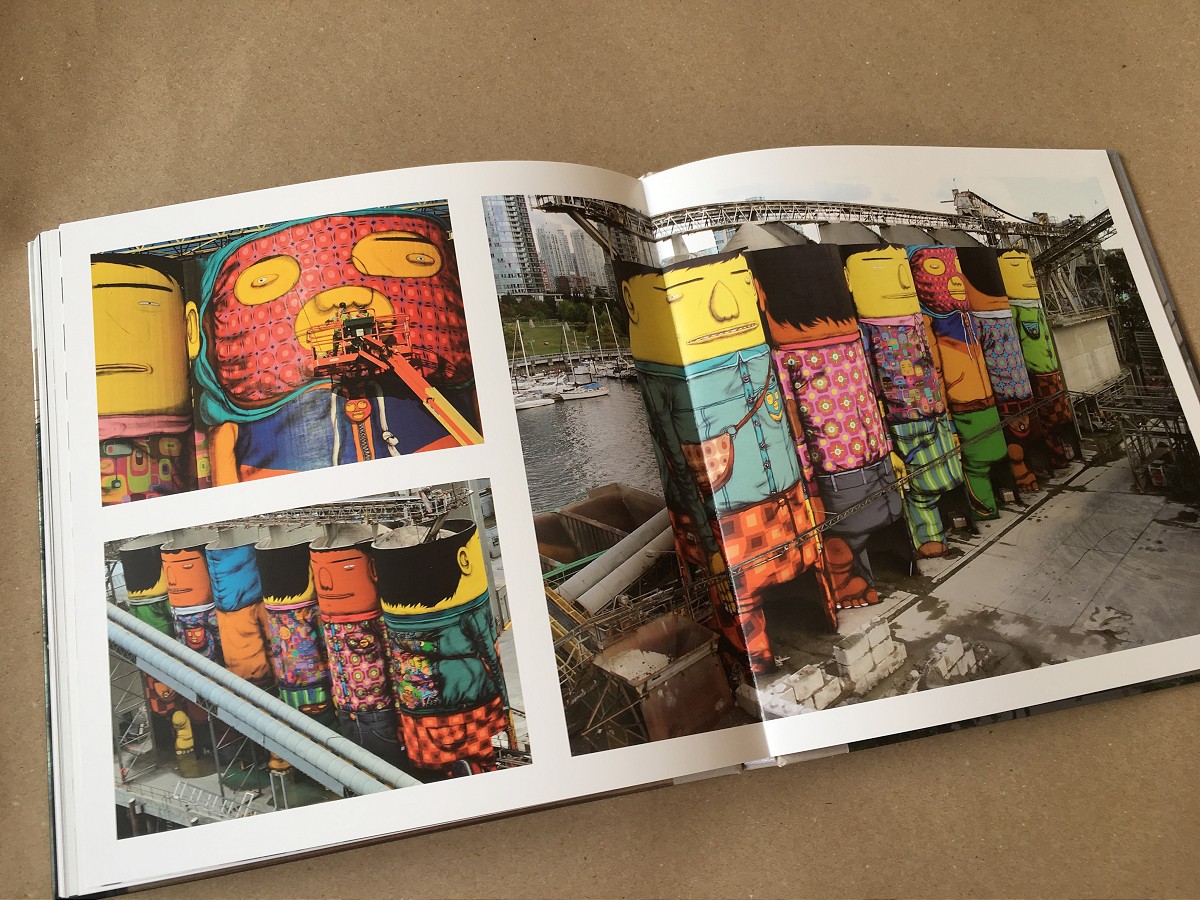 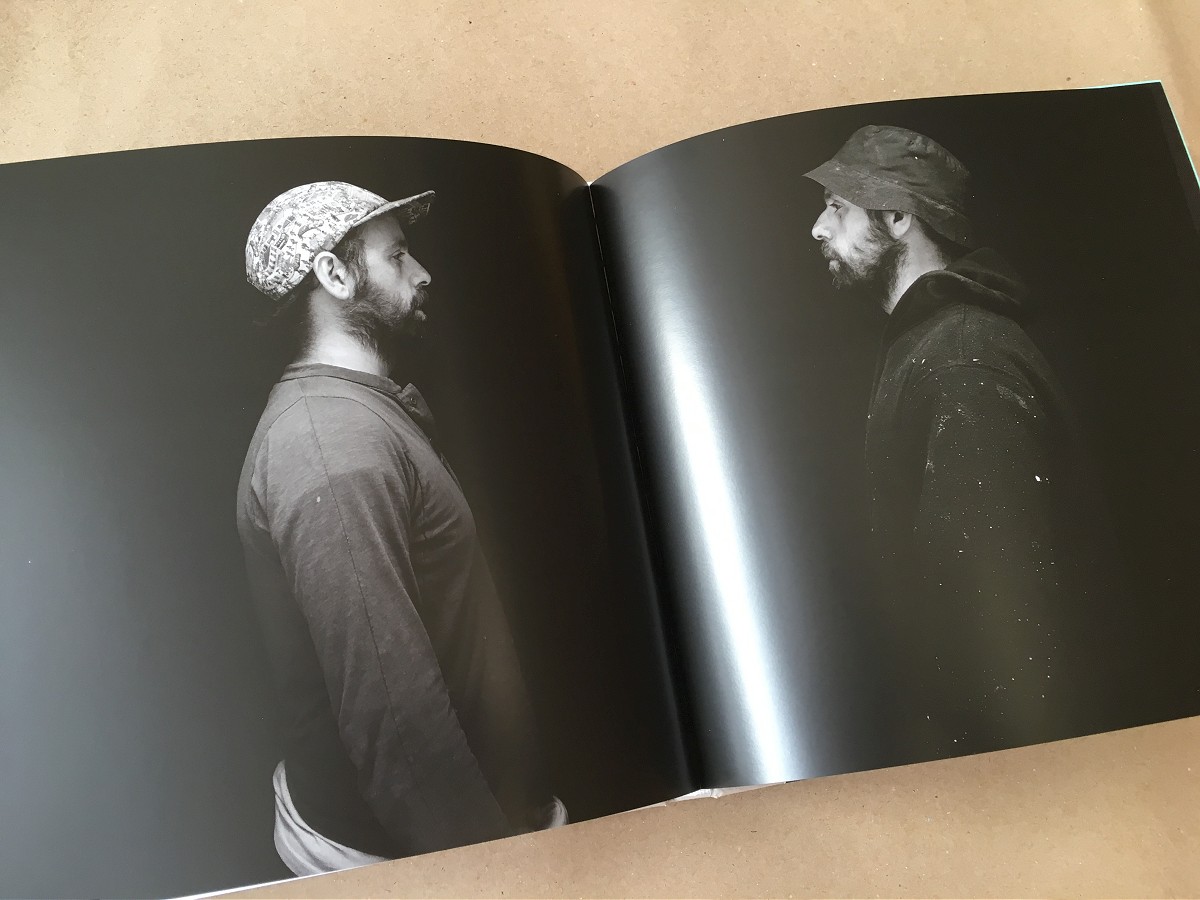 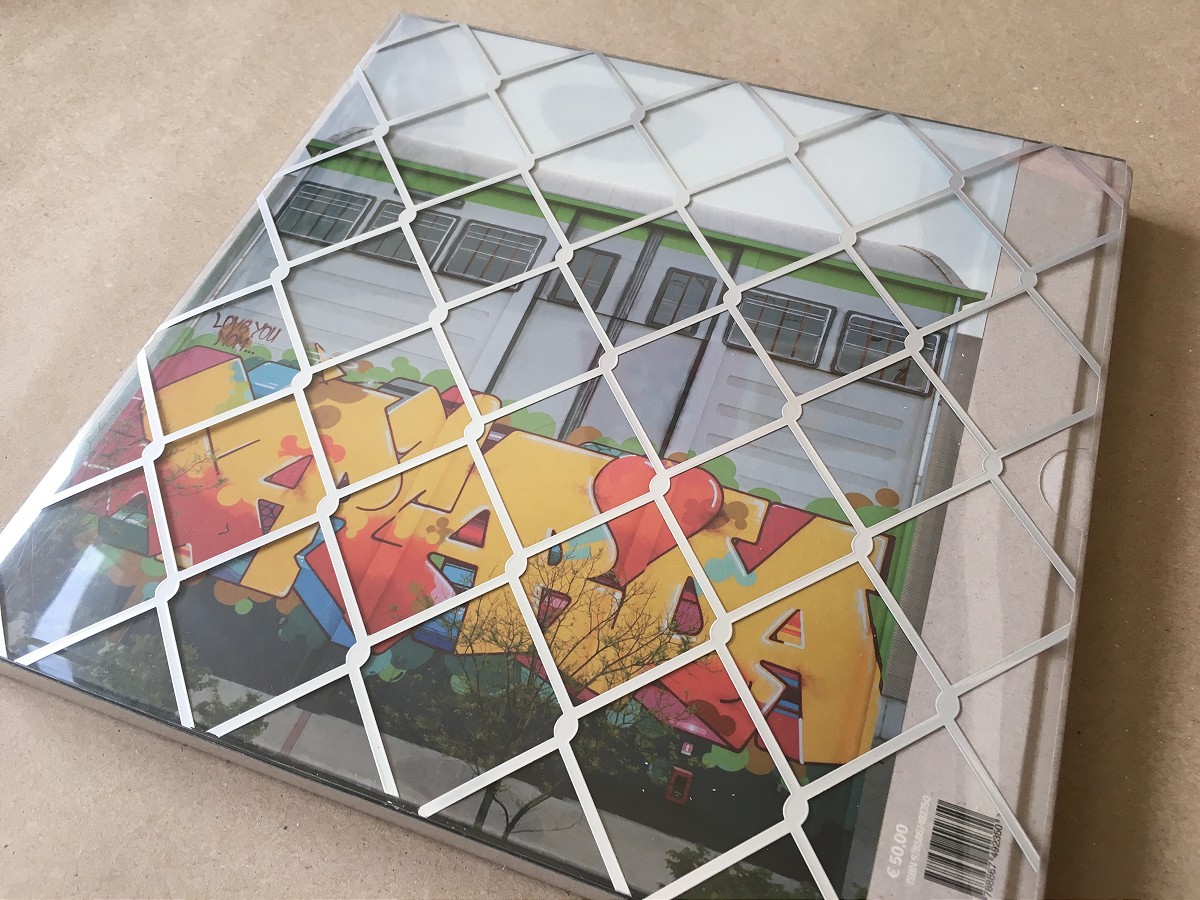