Earlier this summer, we gave you a first look at the next Hennessy VS Cognac artist bottle designed by identical Brazilian duo Gustavo & Octavio Pandolfo known better as Os Gemeos (featured). This limited edition bottle is finally to be released this month. Check out a behind the scenes look at their recent visit to the Hennessy HQ in Cognac, France and also a rare glimpse into their elusive studio space below…

There will also be a signed & numbered special edition bottle to be released online at Reservebar.

Check out the press release below for more details:

“Brazilian-born identical twin brothers Otavio and Gustavo Pandolfo are true rock stars of contemporary art. Known better to the world as Os Gêmeos, they are famous for their versatile body of work that draws inspiration from the folklore and hip-hop culture of their homeland.

Now the brothers have taken on their most unique project to date: creating a new, limited edition bottle for Hennessy’s V.S. cognac. Inspired by the elegance, tradition, and smoothness of Hennessy V.S., Os Gêmeos’s design invokes the vibrant, eclectic style that has come to define all of the duo’s work. What’s more, each Limited Edition Hennessy V.S bottle is individually numbered with a special QR code that lets fans access specialized online content as they sip on the bottle’s exquisite contents. Hennessy is so excited by their Os Gêmeos partnership that they are launching a five-city U.S. tour in New York this August, which will then head to Chicago, Miami, Philadelphia and Houston, before wrapping up in Los Angeles in September.

The 750-ml Os Gêmeos bottles will be available nationwide starting in August.

For more on the Hennessy V.S Limited Edition bottle by Os Gêmeos, be sure to visit www.HennessyUS.com or Hennessy’s Facebook page on August 15th.” 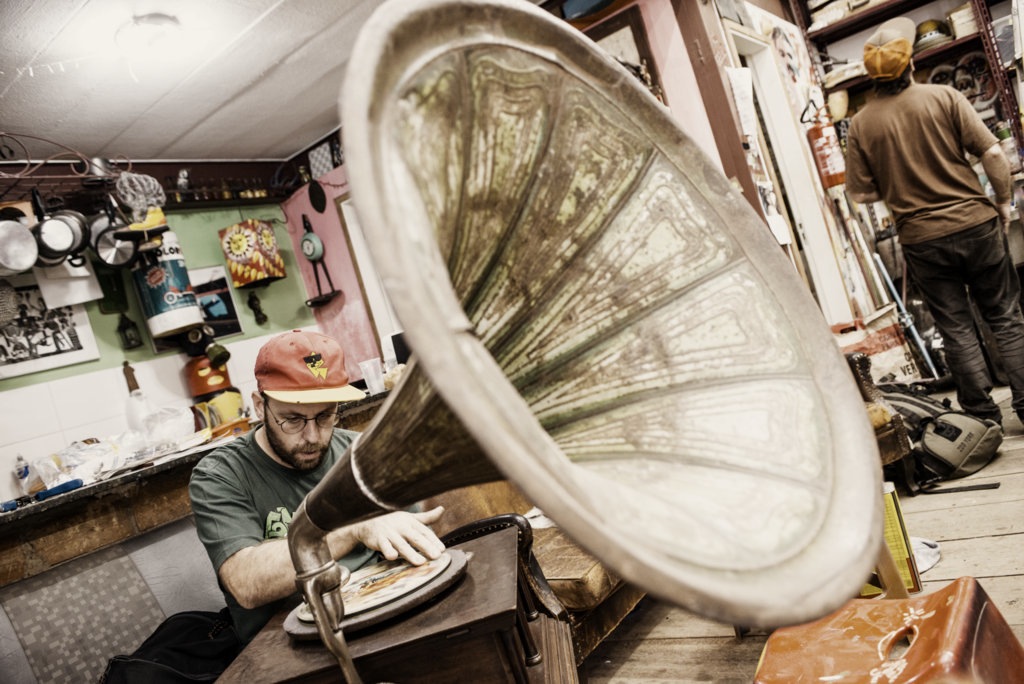 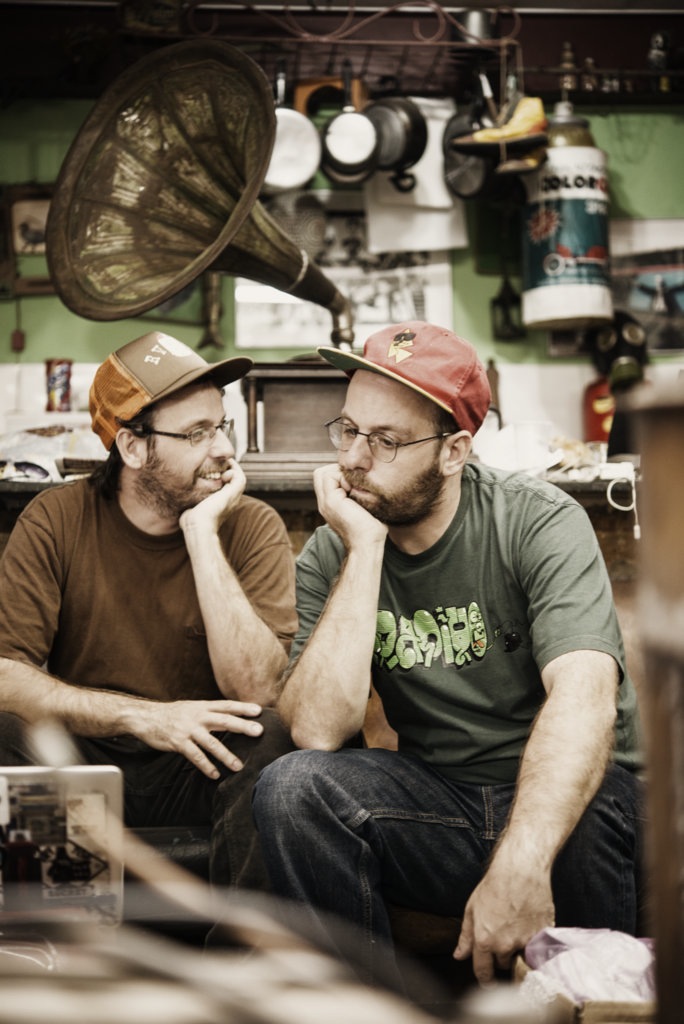 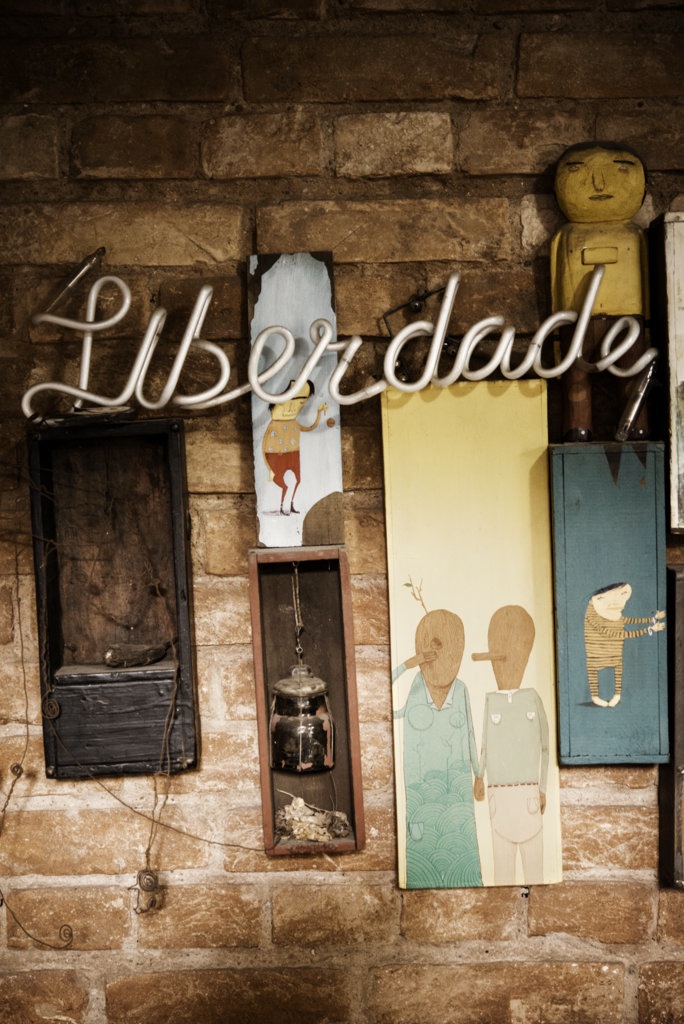 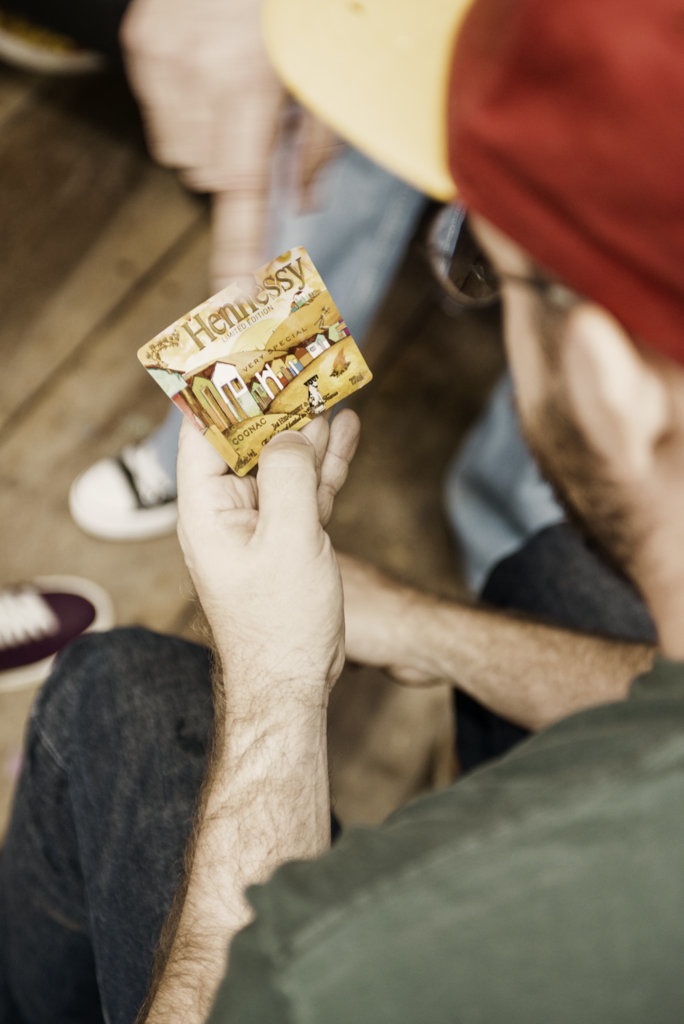 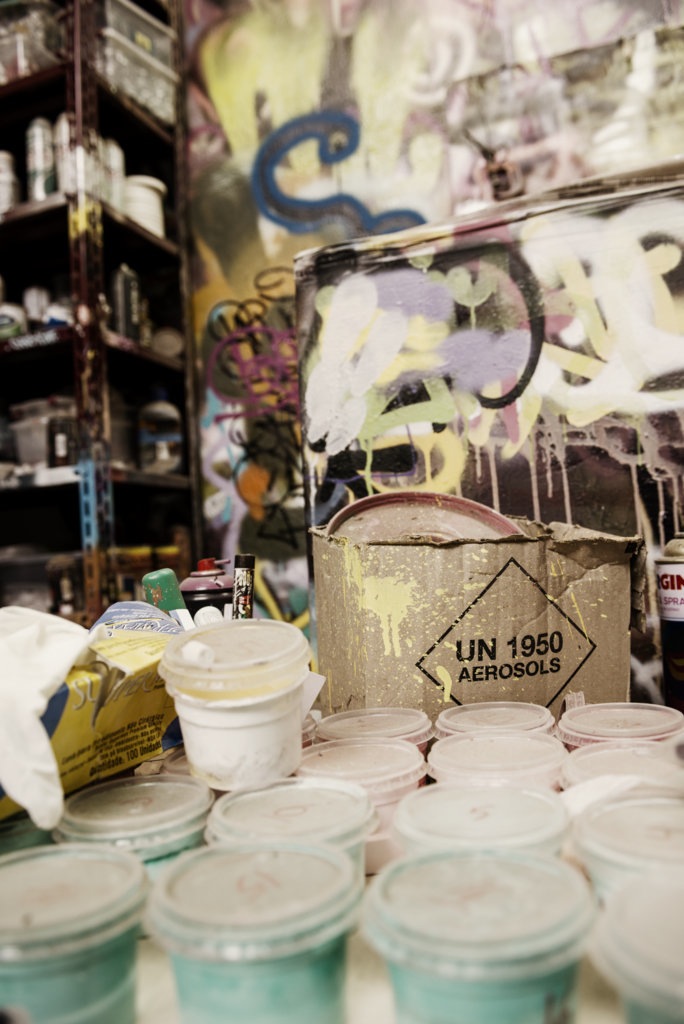 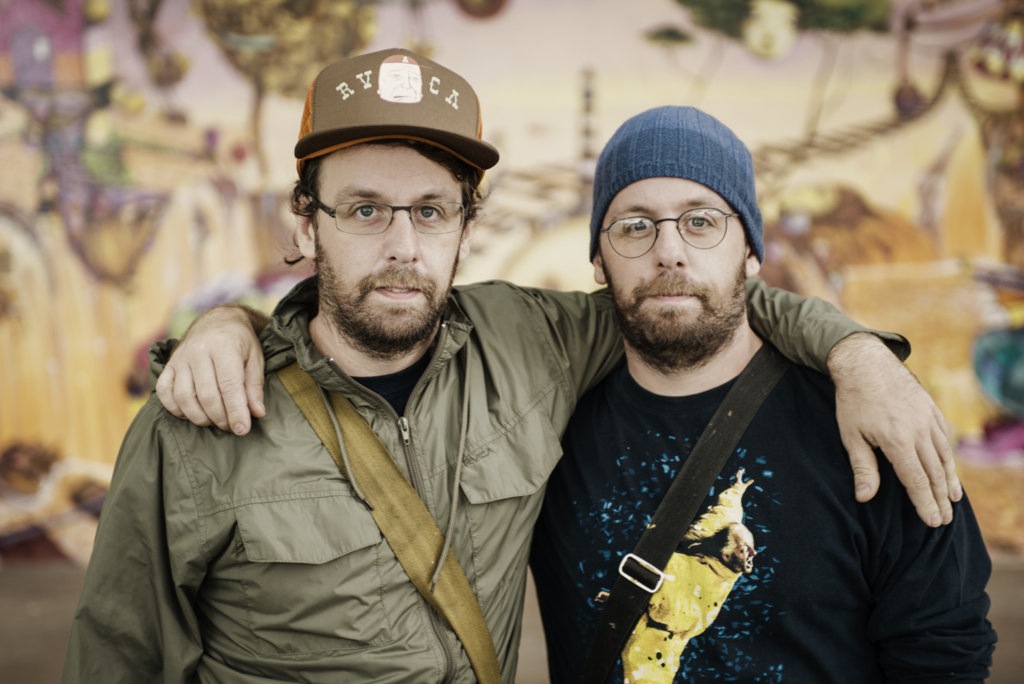 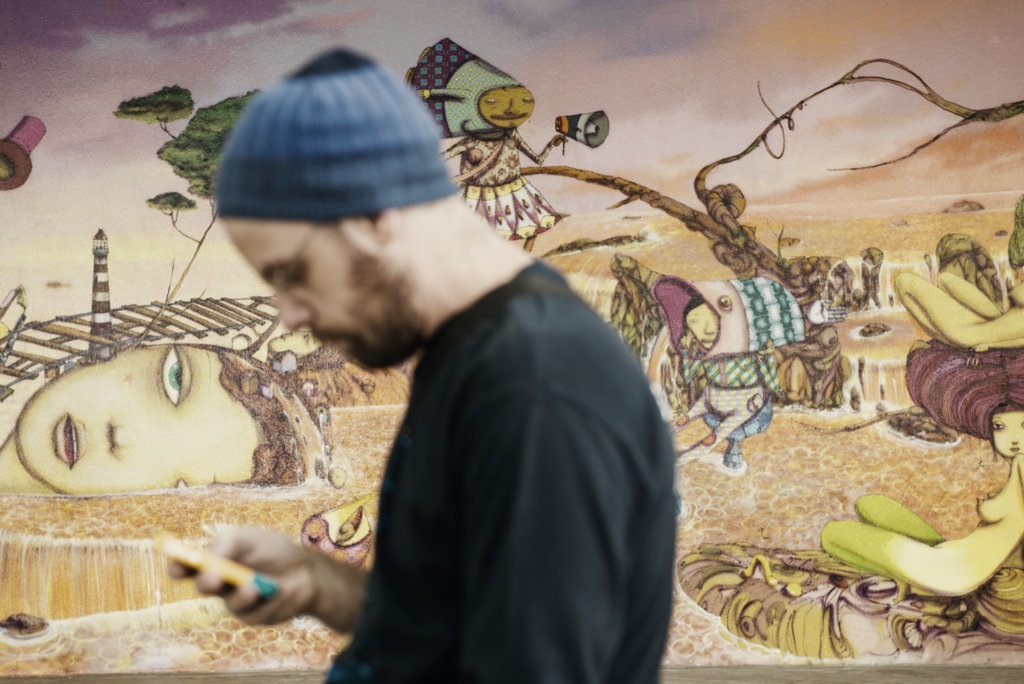 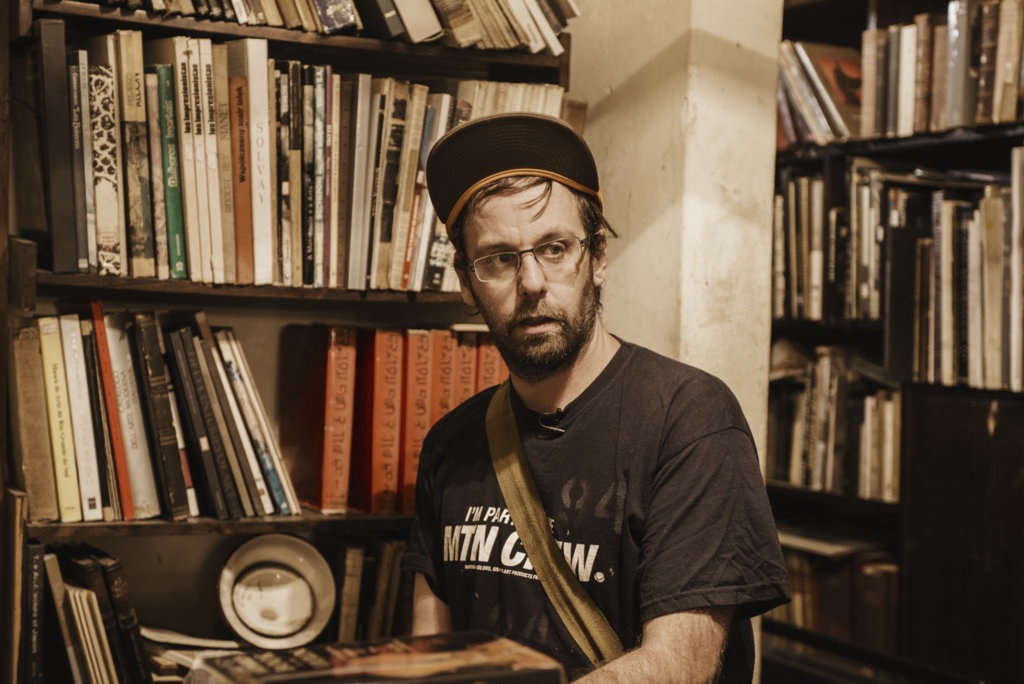