The Montresso Foundation recently released a publication that presents a collaboration with Hendrik Beikirch aka ECB entitled Tracing Morocco. This project included an artistic residency at Jardin Rouge a dozen times since June 2014 during which he created 22 portraits that were showin in Zurich, Cologne, Tolouse, Völklinger and finally at the official book launch in Marrakesh in December of 2015.

The book features a collection of Beikirch’s portraits of Moroccan men and women. Paying a tribute to the locals, as well as the mankind in general, the German artist captured these everyday people telling their story through their faces. By portraying workers, craftsmen, fishermen, and other purveyors of trades that are destined to disappear, he immortalized his subjects as well as their contribution to society. In addition, many of these portraits were also painted as large scale murals in New York, Roma, Copenhagen, Oslo, Murmansk, Toulouse, Naestved, etc.

Released in an edition of 2,500 regular copies and 50 signed & numbered deluxe copies, the book was officially launched on the 5th of December 2015 at Jardin Rouge in Marrakesh where a new mural was revealed as well as three silkscreen print editions. As a part of this collaboration, in 2016, Hendrik Beikirch will be continuing the series of Morocco inspired works with new murals in Casablanca, Paris and Moscow. 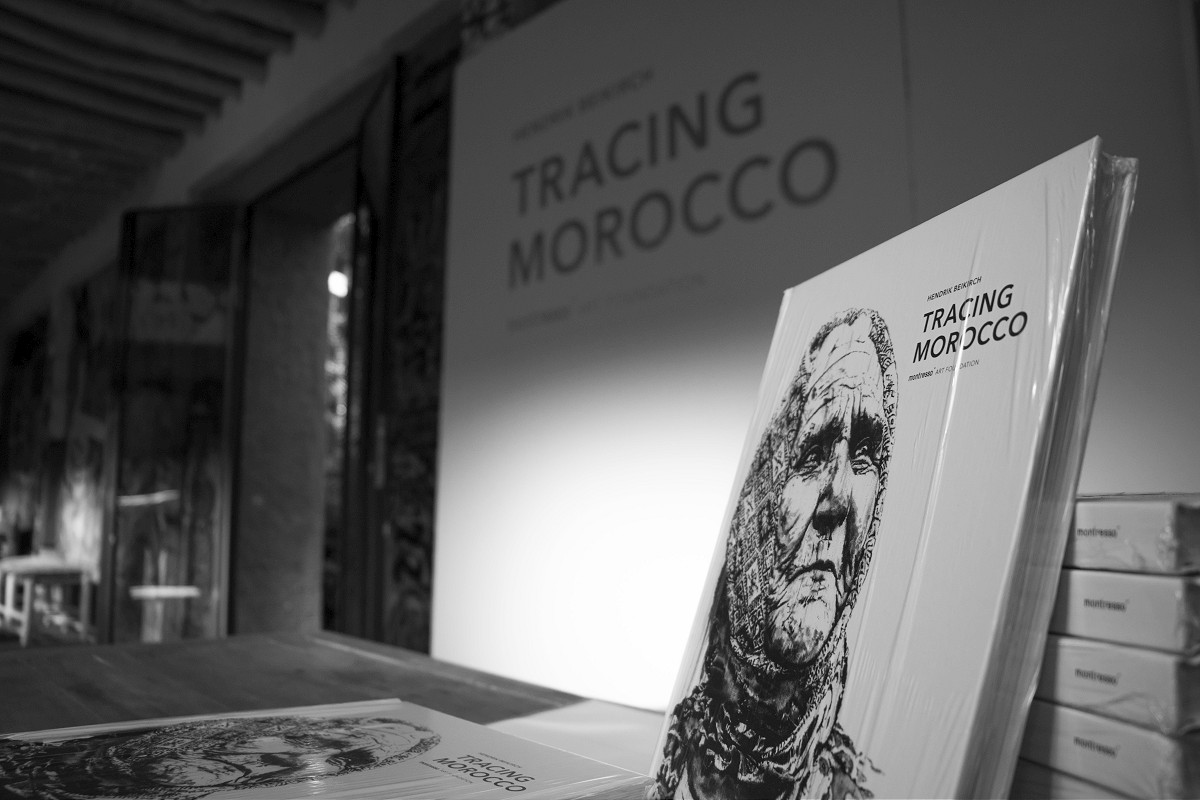 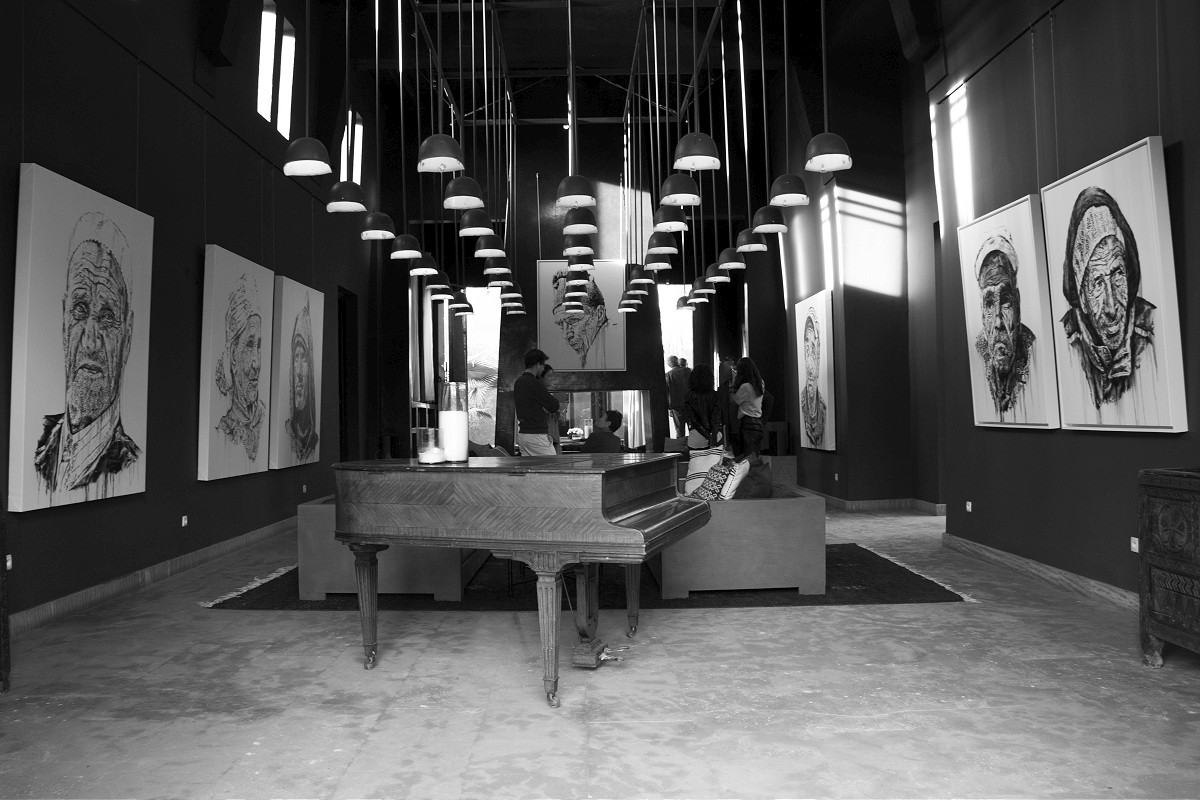 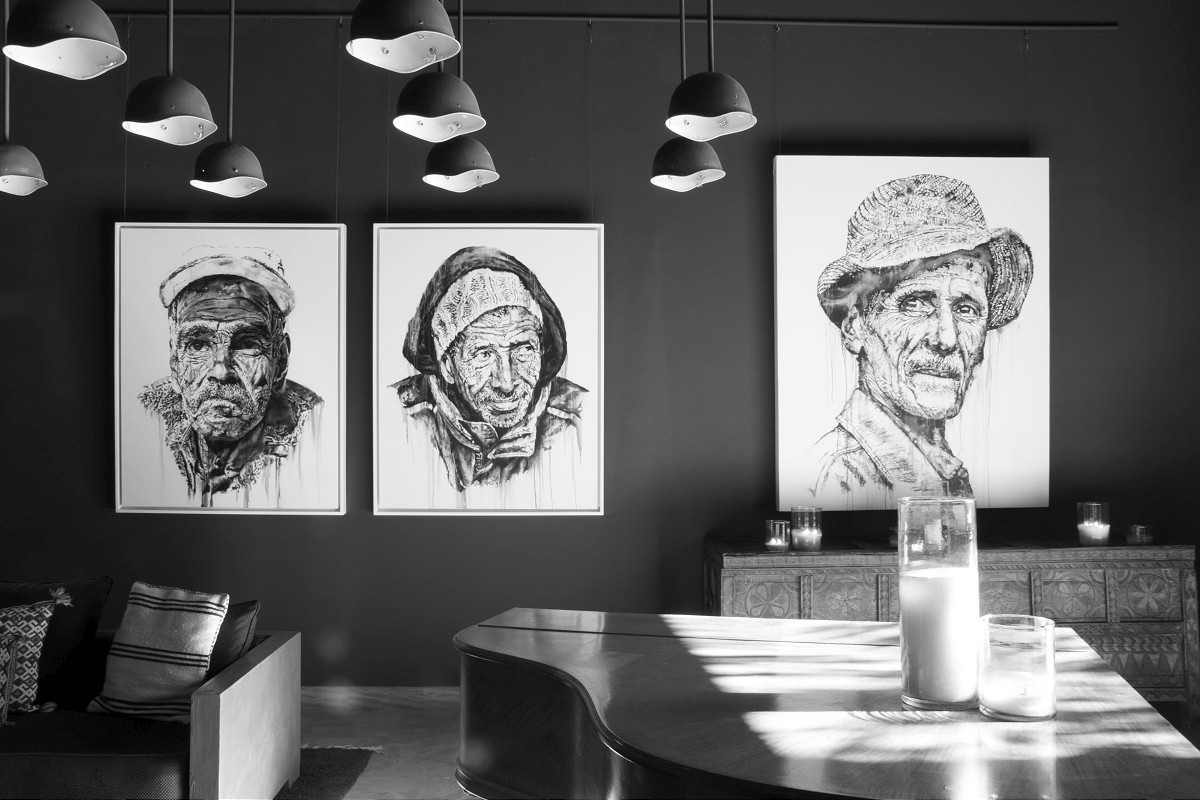 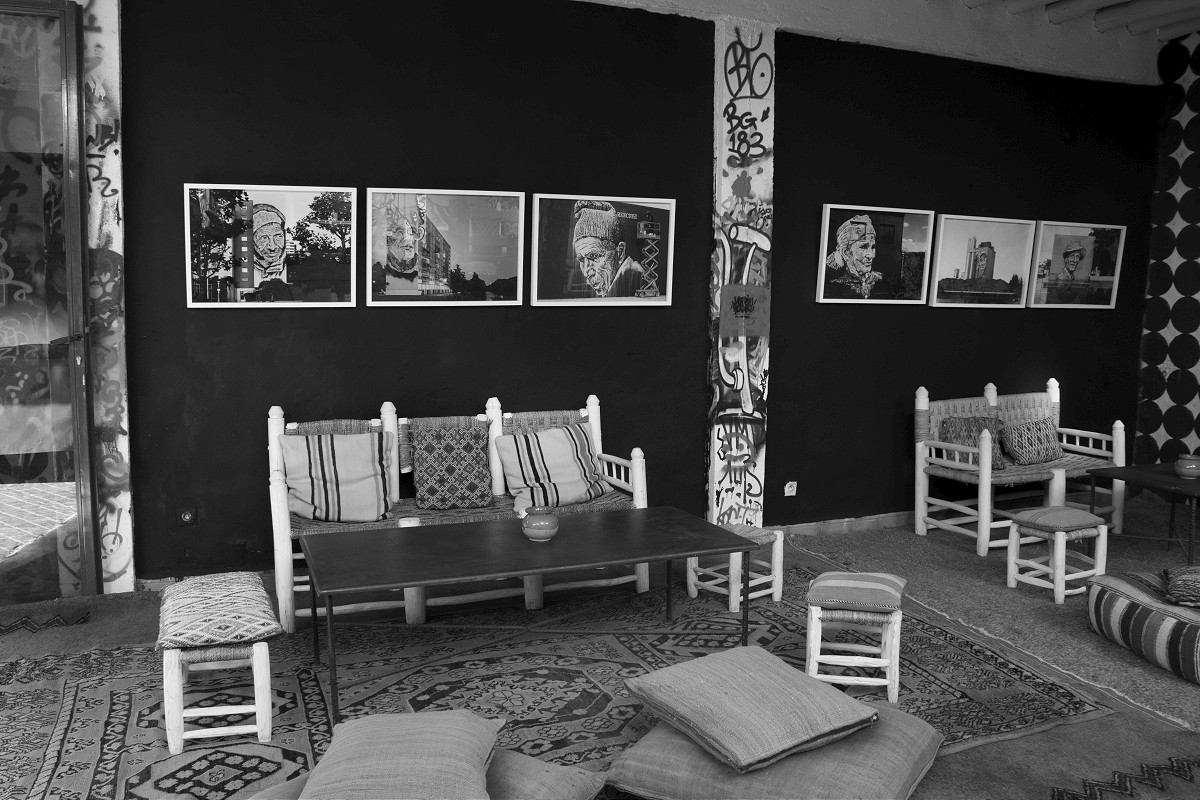 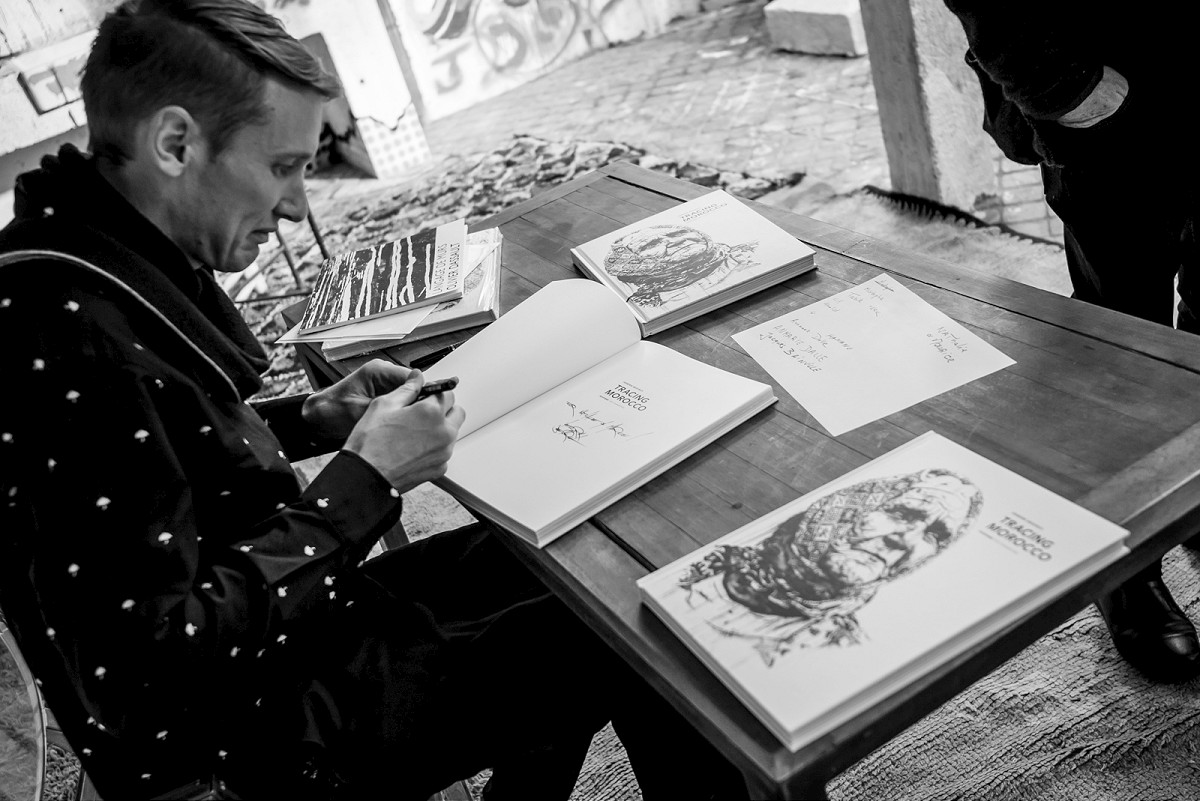 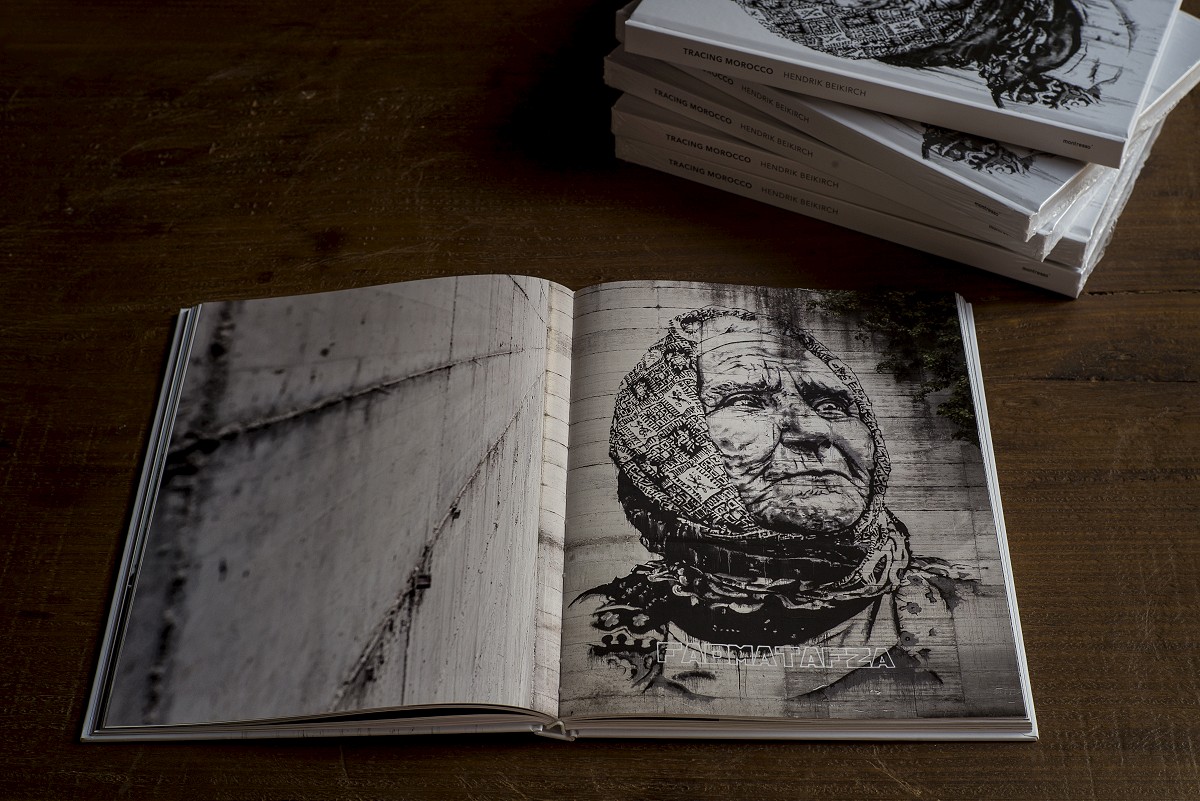 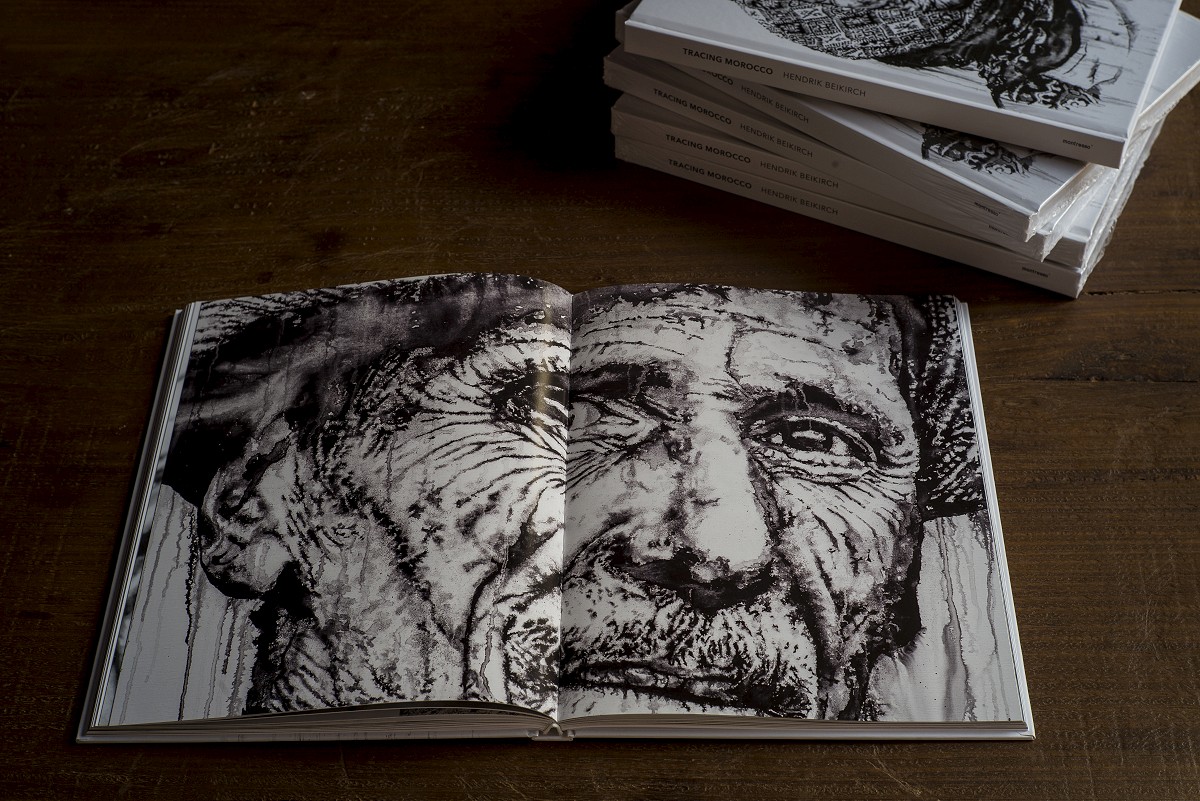 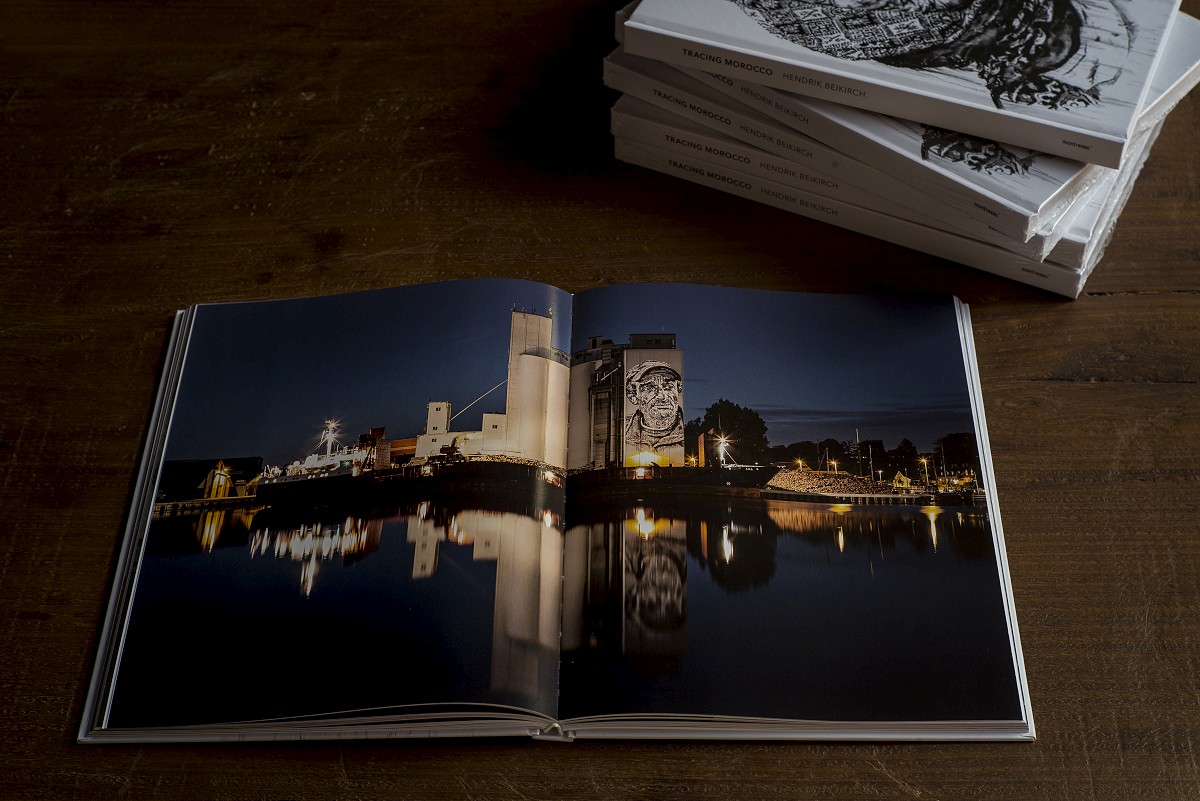