Waiting is Hendrik ‘ECB’ Beikirch’s third exhibition with Ruttkowski:68 gallery which opened on the 5th of June. Famous for his portraiture work, the exhibition features renderings of people he encountered in his numerous trips around the world.

Through his works, Beikirch seeks to capture a person’s “aura,” making them immortal in the process. No matter if he works on a massive murals covering skyscrapers, or draws in his sketchbook, his works are black & white and focused on transforming people from the anonymous to the iconic. His characters are usually unknown elderly men, whose time-worn faces tell many stories which he tries to capture. Along with canvases painted for this show, the gallery is showing a series of photographs showing some of the most impressive murals created worldwide by the Koblenz-based artist. Seen as a whole, the new body of work shows that no matter if it’s a large mural, a canvas or a small drawing, Beikirch manages to depict his subject’s deepest emotions in his work. 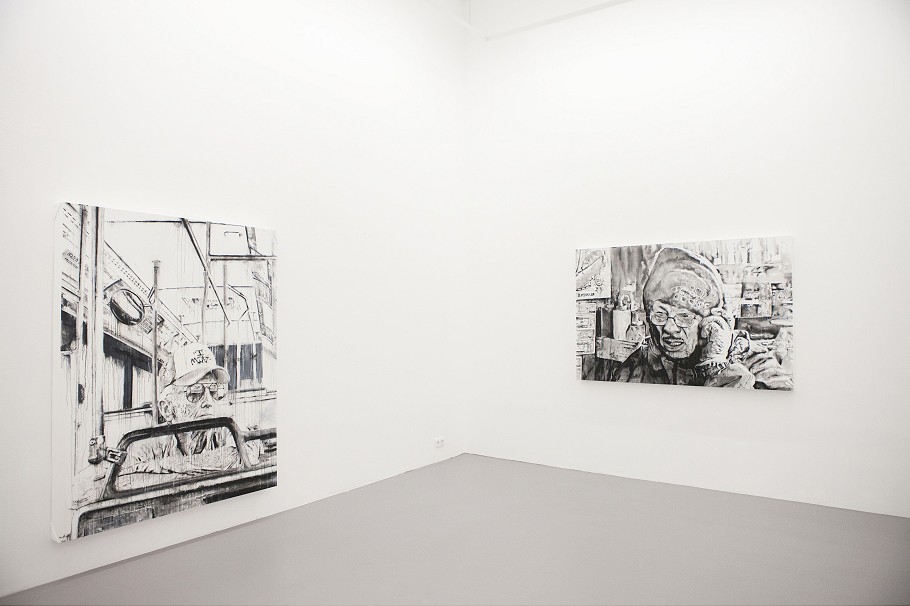 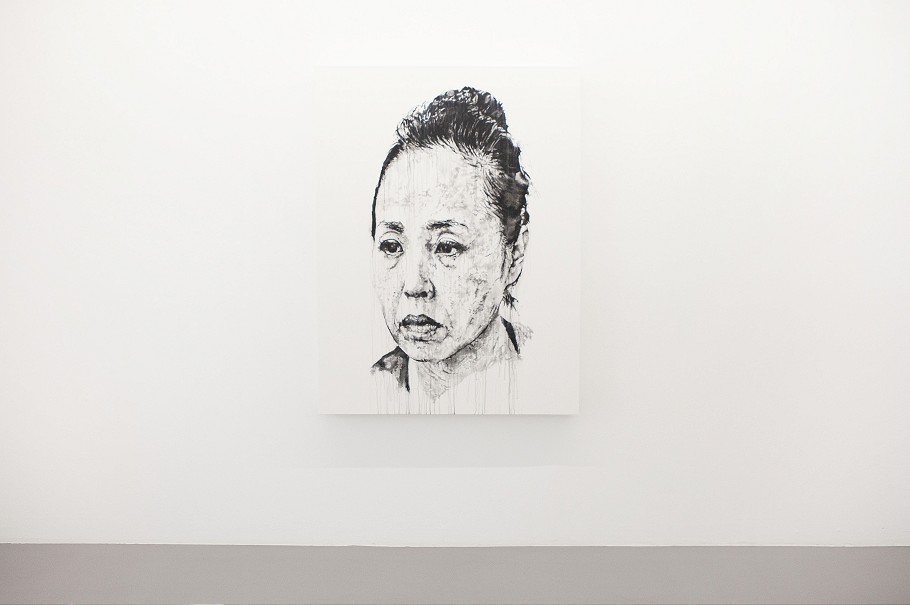 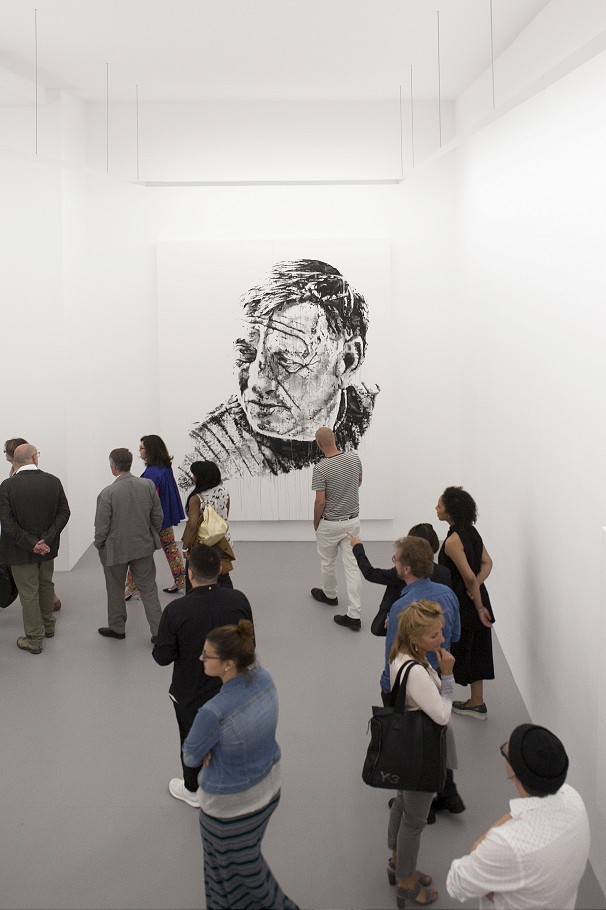 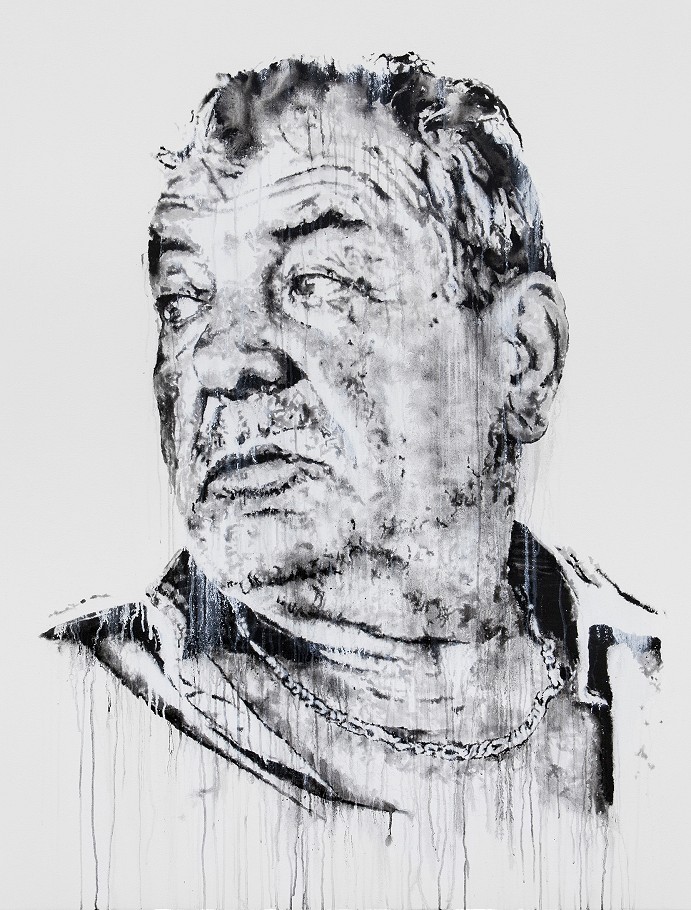 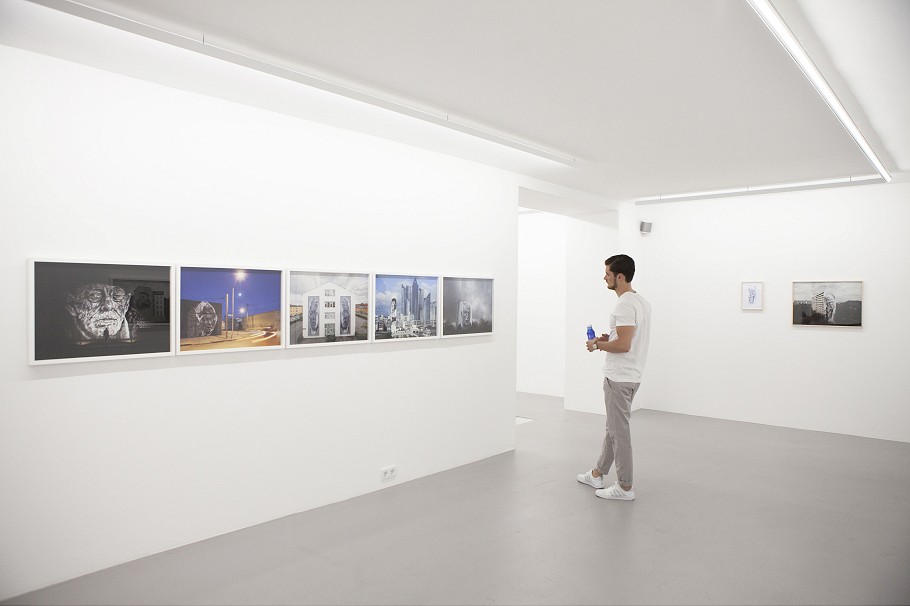