Former graffiti artist and self-taught photographer Nils Müller opened his solo show at Ruttkowski;68 Gallery in Cologne, Germany, last Friday, the 24th of June. The show followed up his recently released book Vandals and it was the official release of the limited edition of the book as well(we are still giving away one copy of these HERE). The exhibition consisted of large photographs from the book, showcasing the risky and rarely seen side of graffiti culture in its most genuine form – train bombing. Müller traveled the globe following different urban vandal crews, capturing their activities – from preparing for the mission to executing it on the lonely side of the tracks of a dark tunnel or remote yard. Being a graffiti artist himself, he is fully aware of all the tension and adrenaline in the lives of his subjects, so he focused more on the personal details, rather than “just” capturing their work for which they are willing to risk everything. The body of work he presented in this show has been in the making for the last 8 years and brings show visitors and book readers the exclusive peek into the underground life of cities such as Bucharest, Berlin, Paris, London, Milan, Caracas, Seoul, and more. 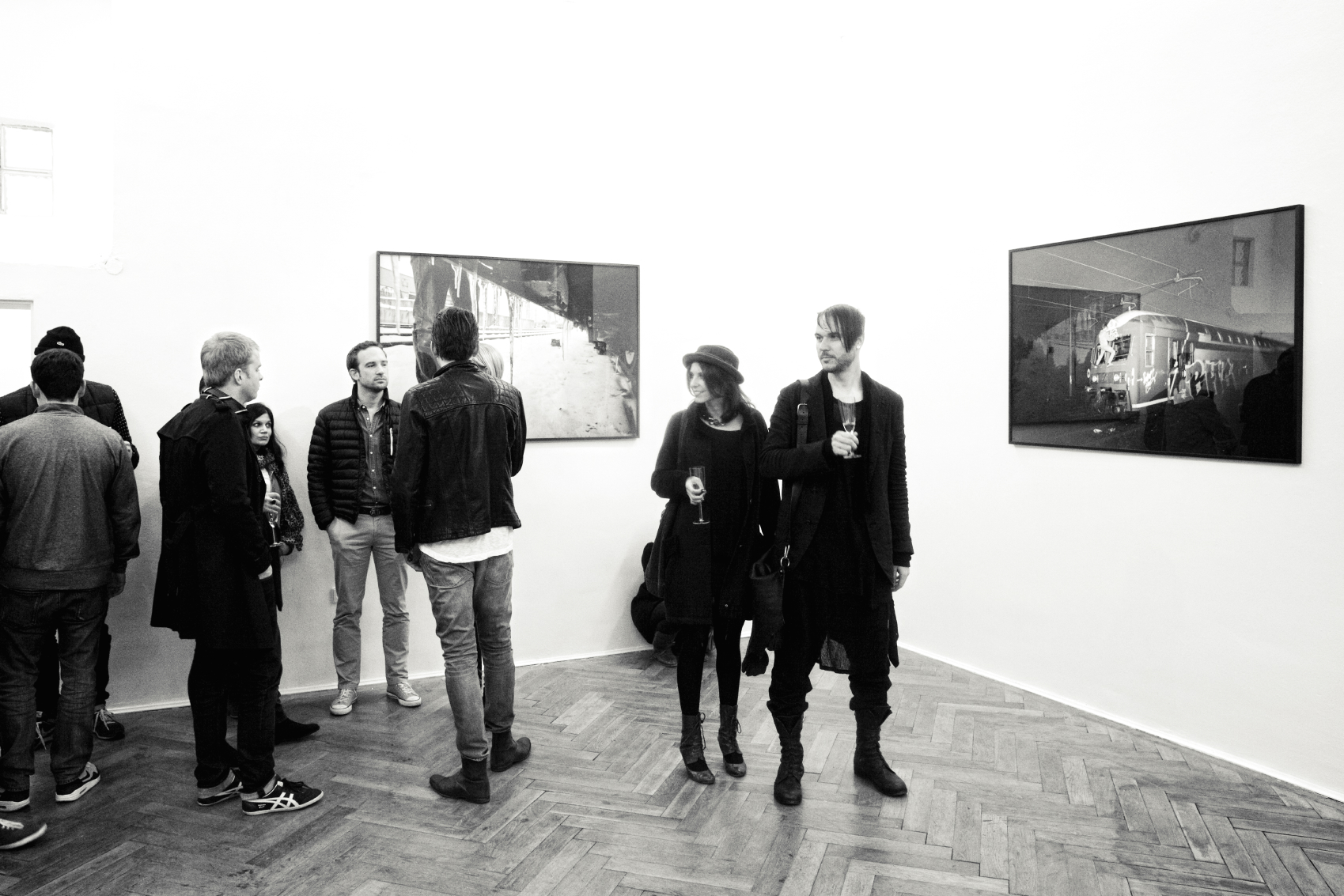 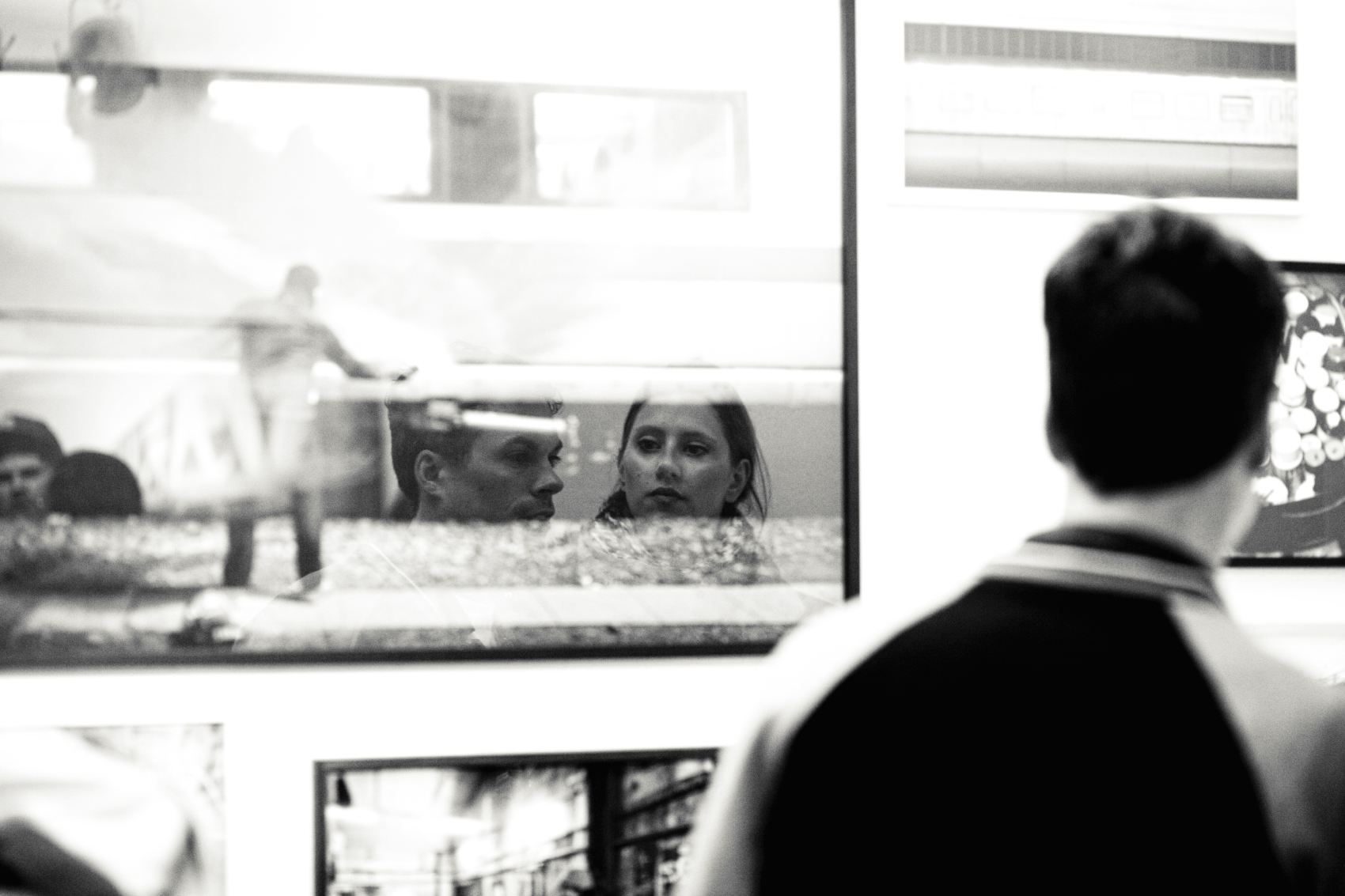 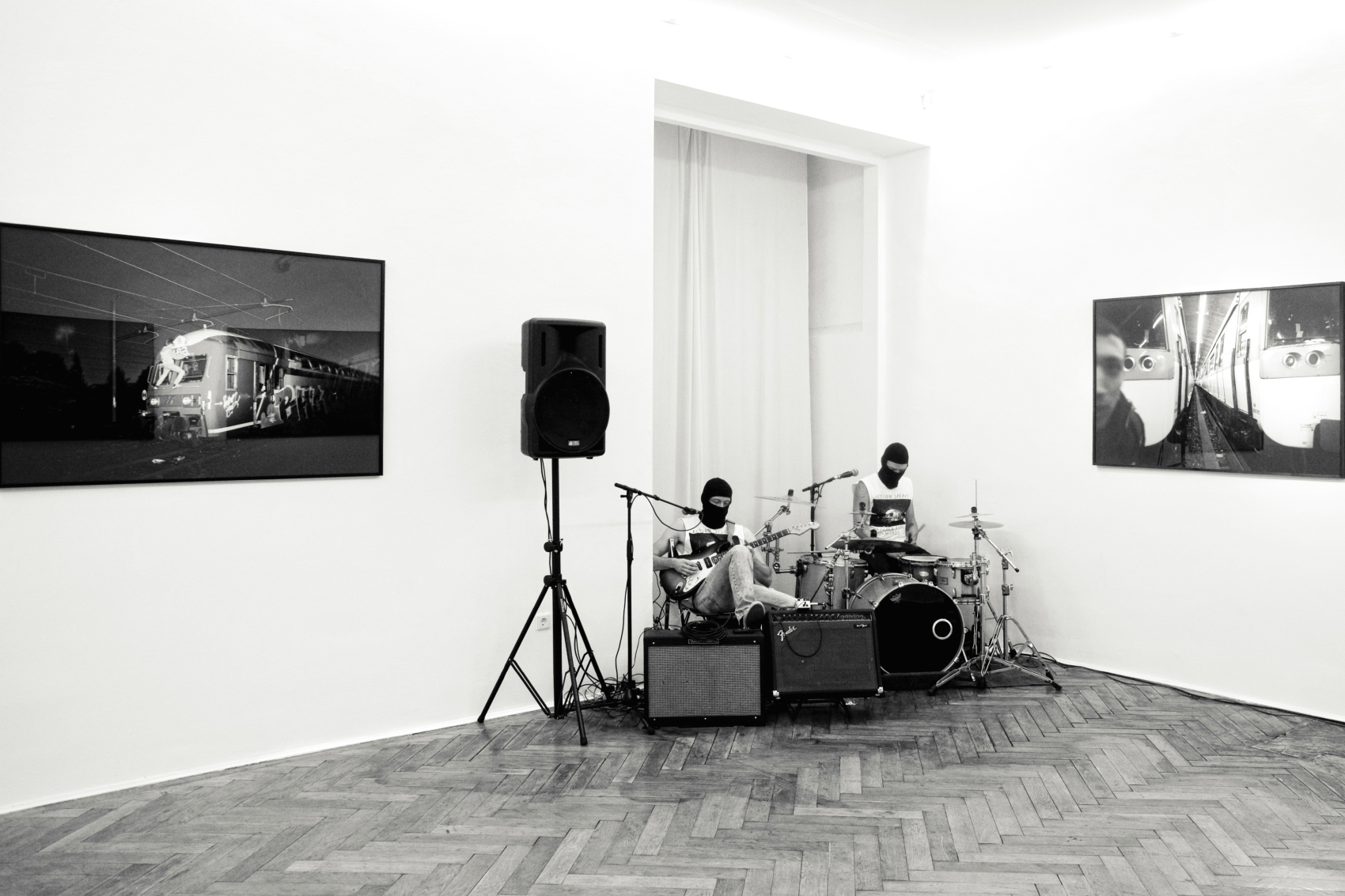 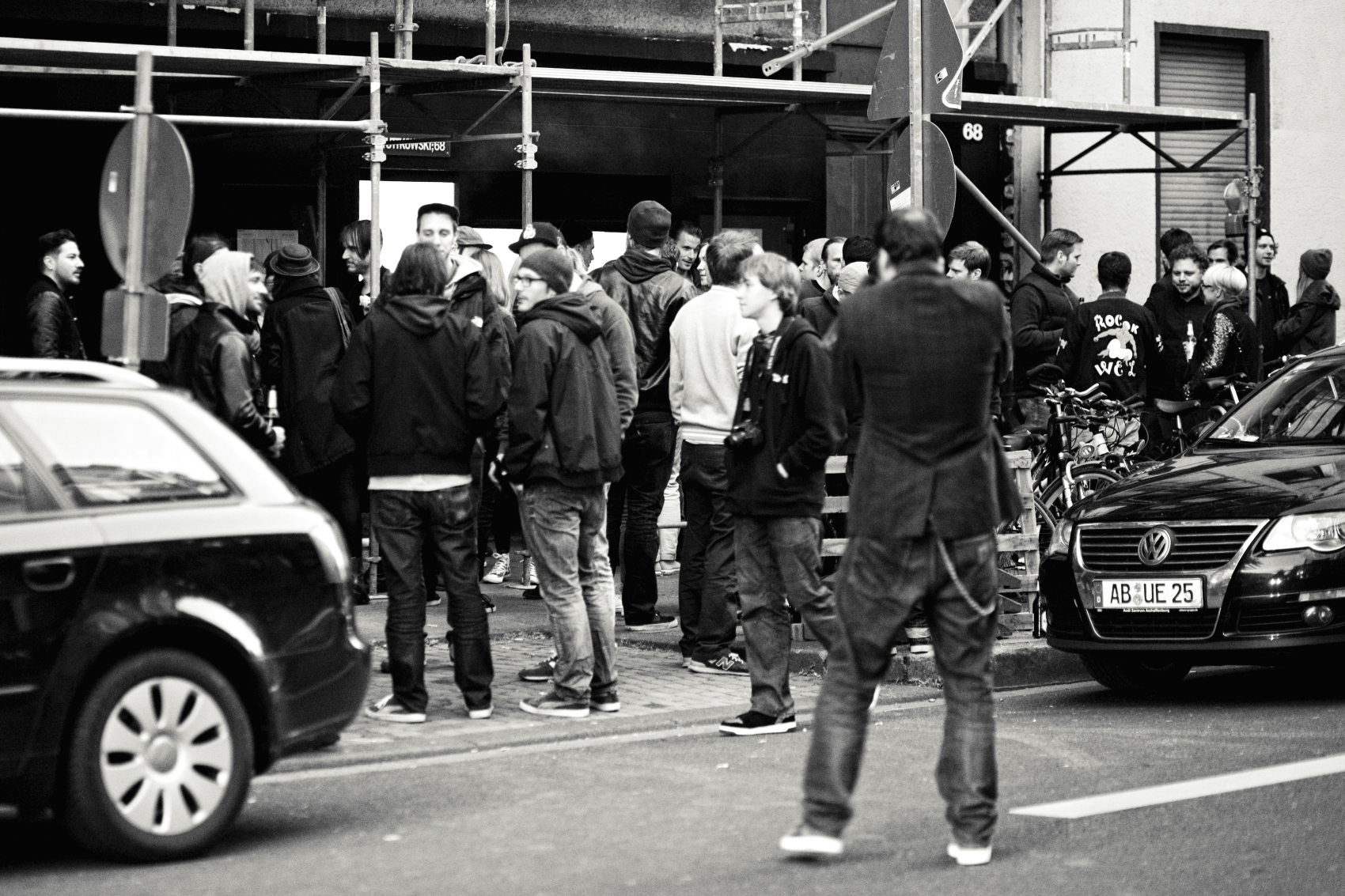 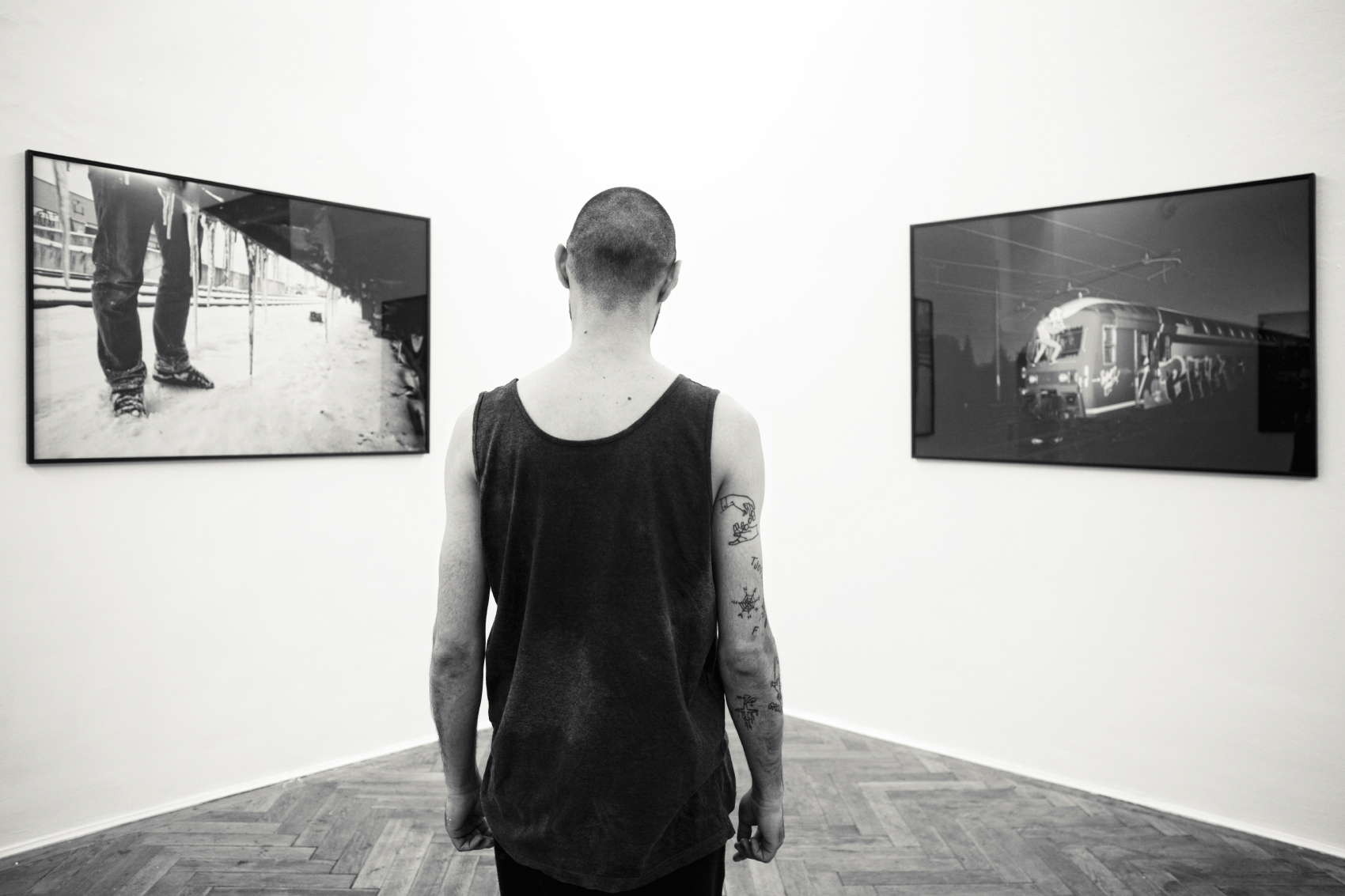 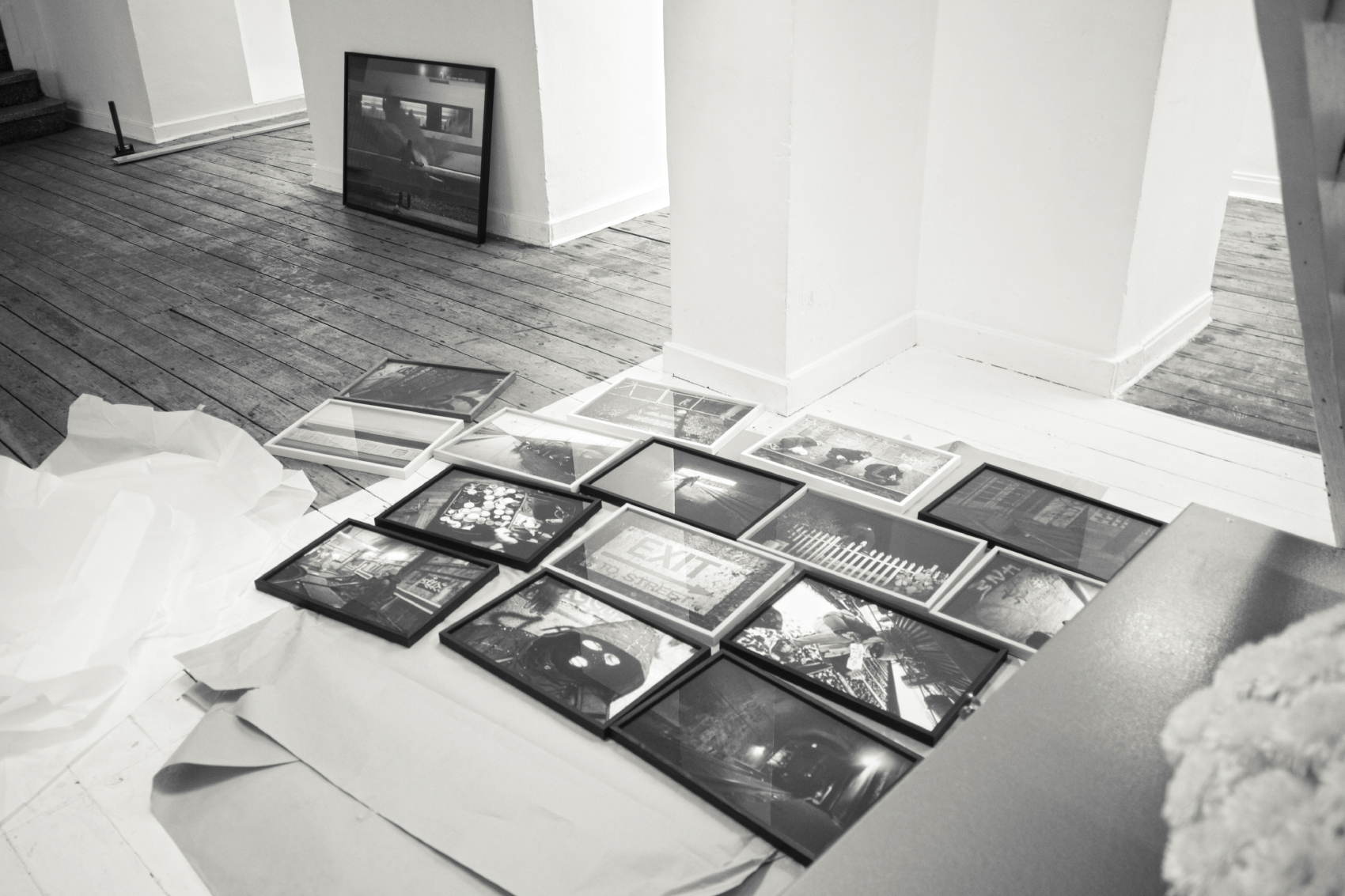 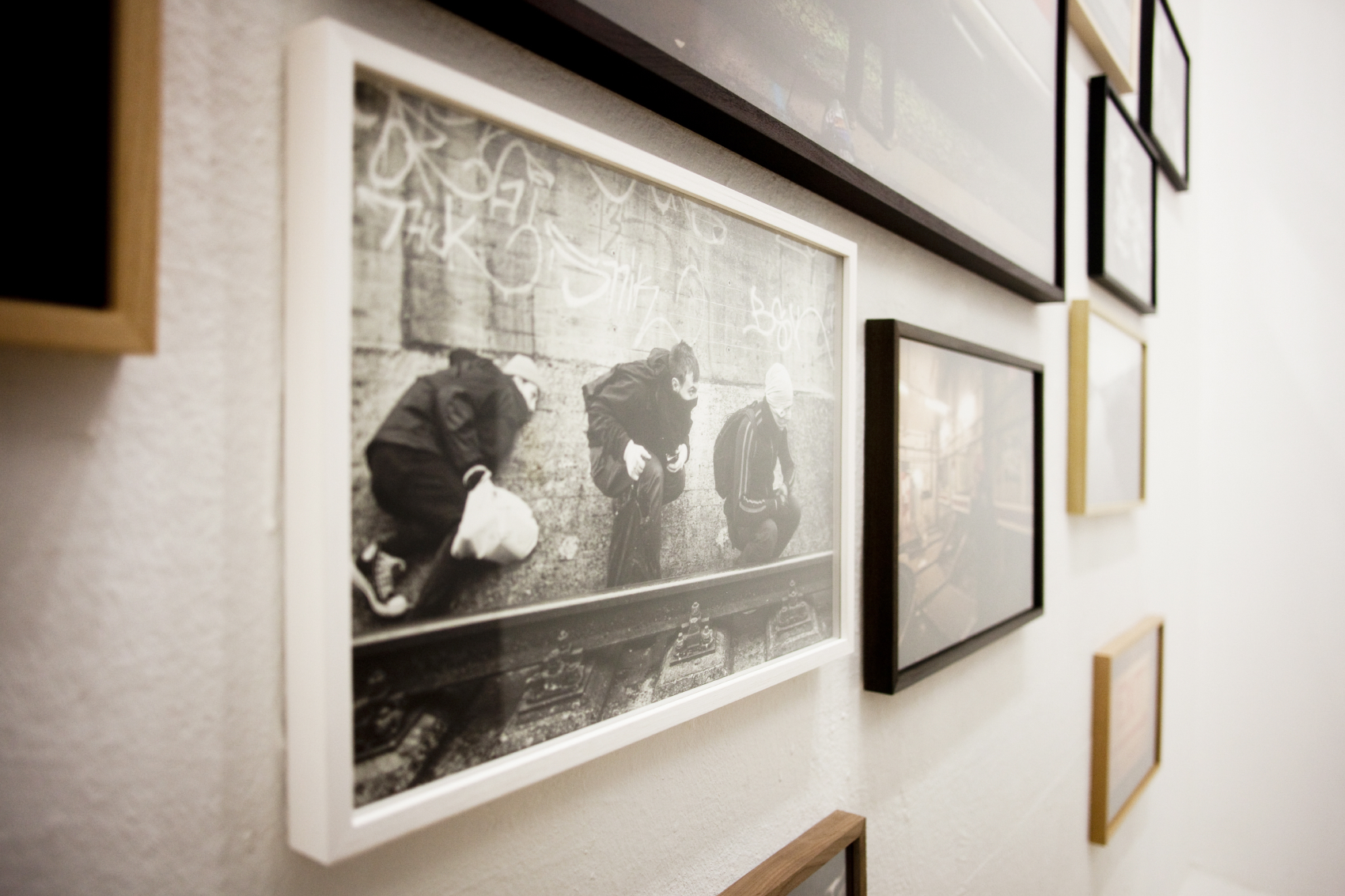 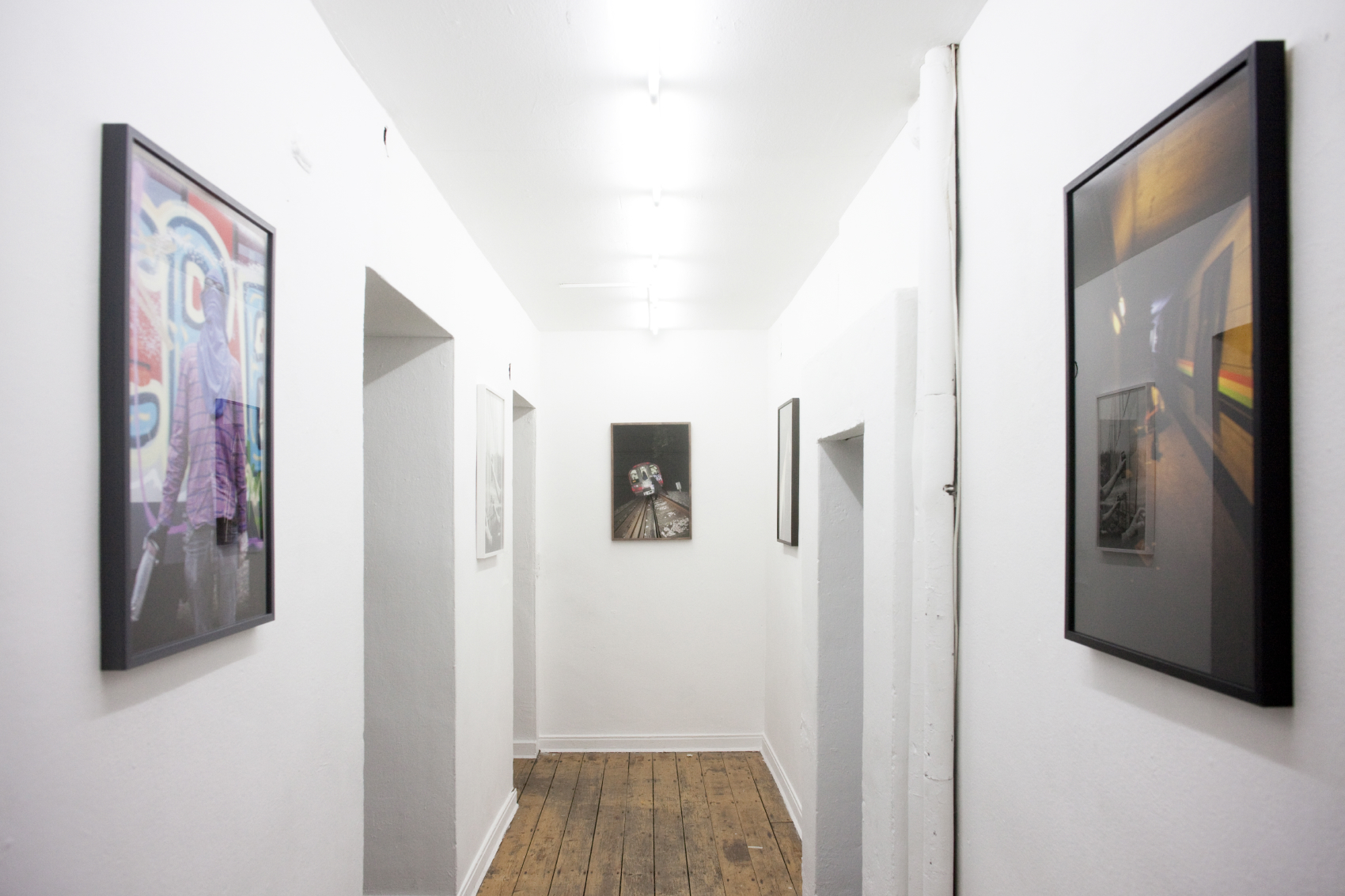