Argentinian artist Elian Chali recently released his book entitled Hábitat. The softcover publication was released in edition of 1000 and it includes 208 pages with photographs, three essays and a foreword written by Martha Cooper (interviewed).

In a conceptual sense, the book is a look over a city from the point of view of a regular person. Stepping away from the focus on art, the publication gives the reader a chance to experience the public artwork as they would in real life – by chance and/or in fragments. All the photos included are in a 35mm format which accents the idea of a spontaneous look around the city. The visual content of the book is juxtaposed against the three essays covering the past, present and future, giving a timeline to the whole work. The official release was held on June 25th at the Emilio Caraffa Museum of Contemporary Art in Córdoba, Argentina. 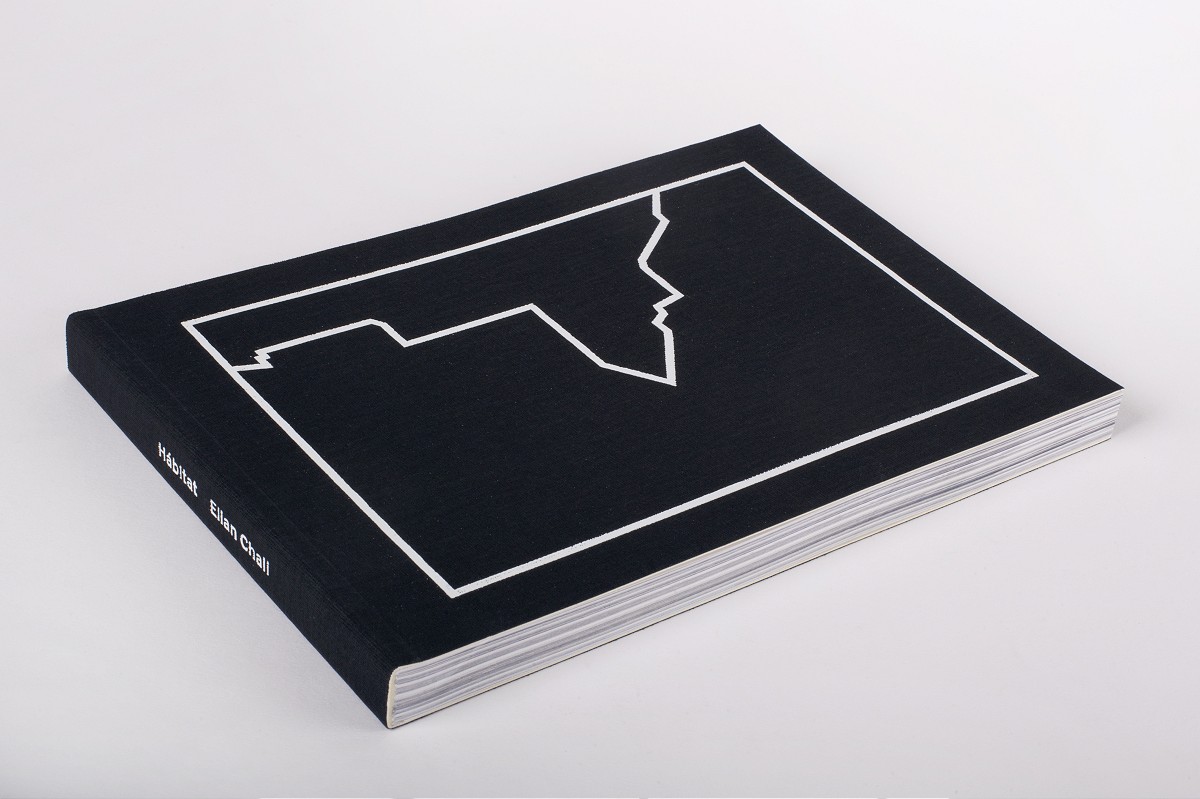 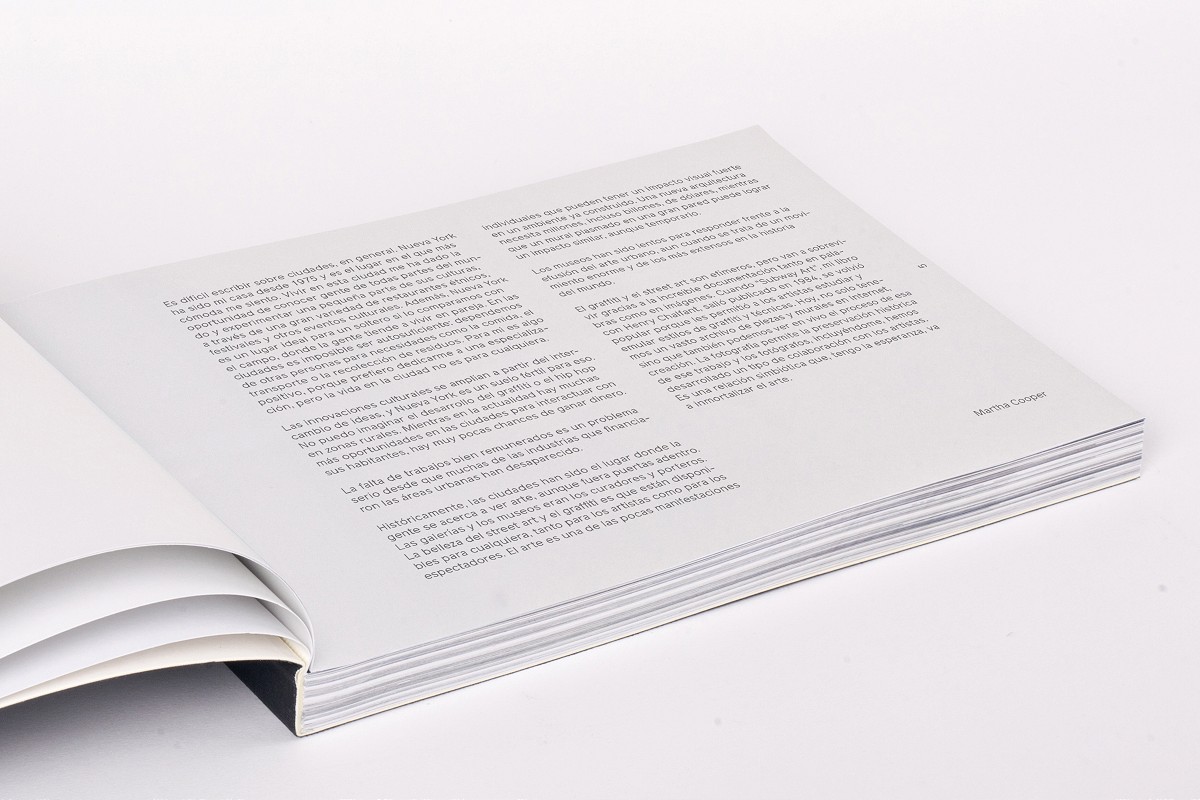 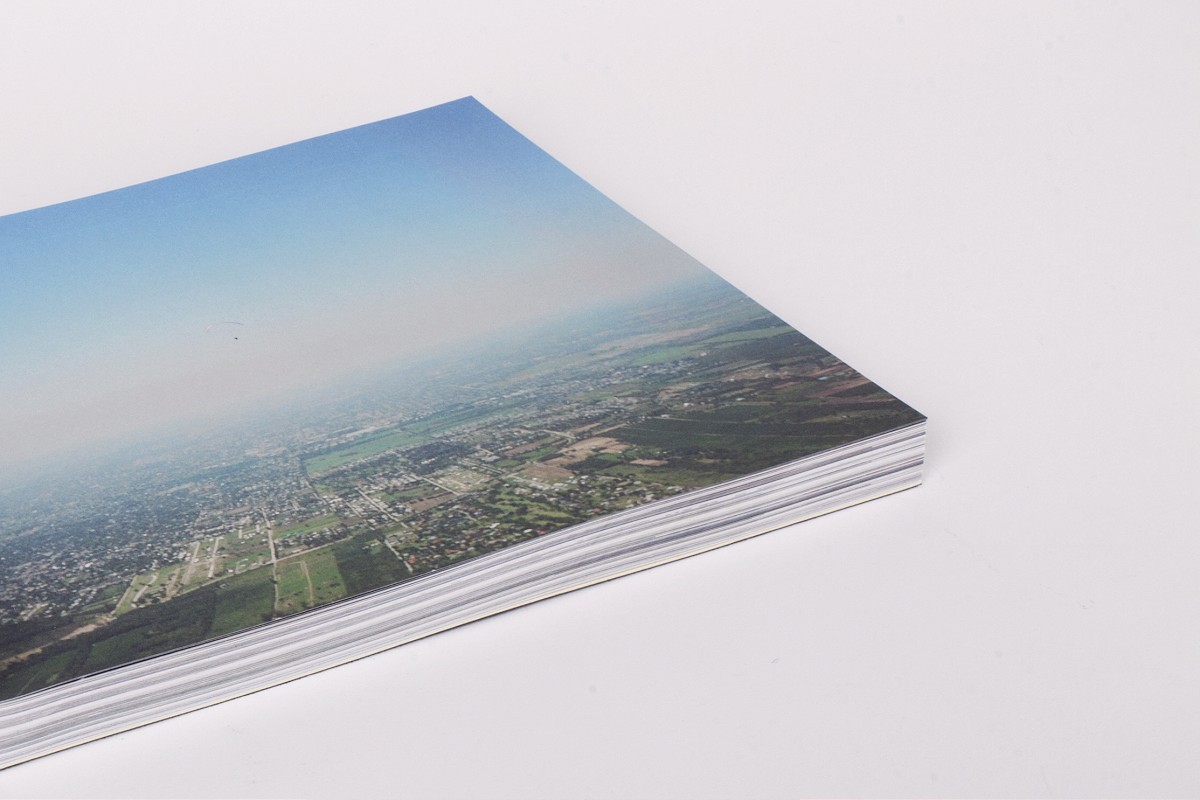 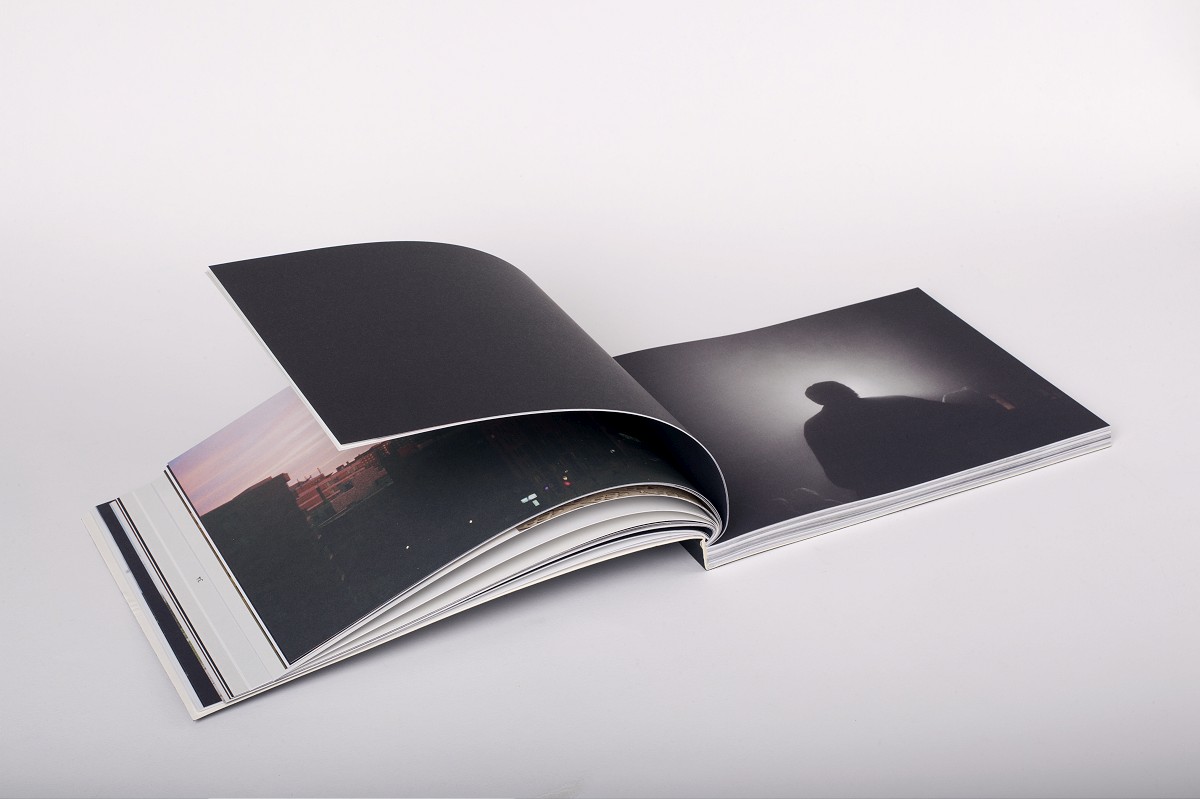 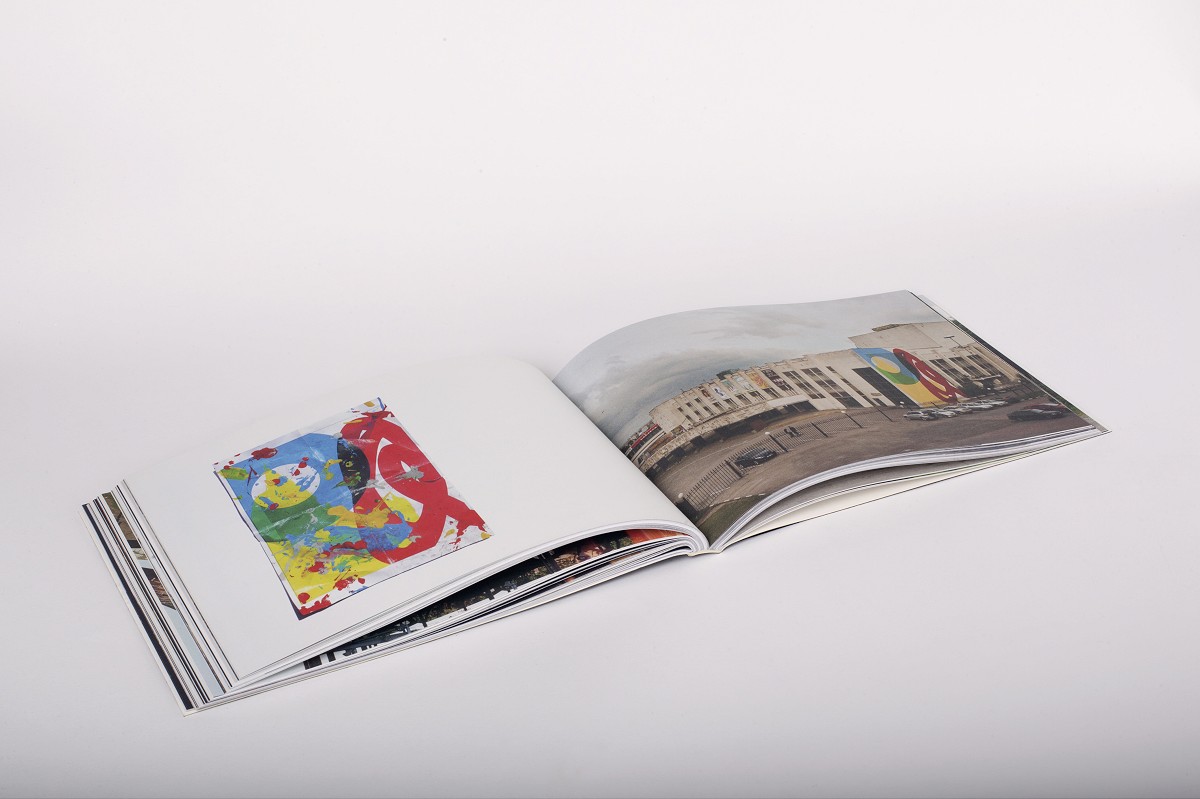 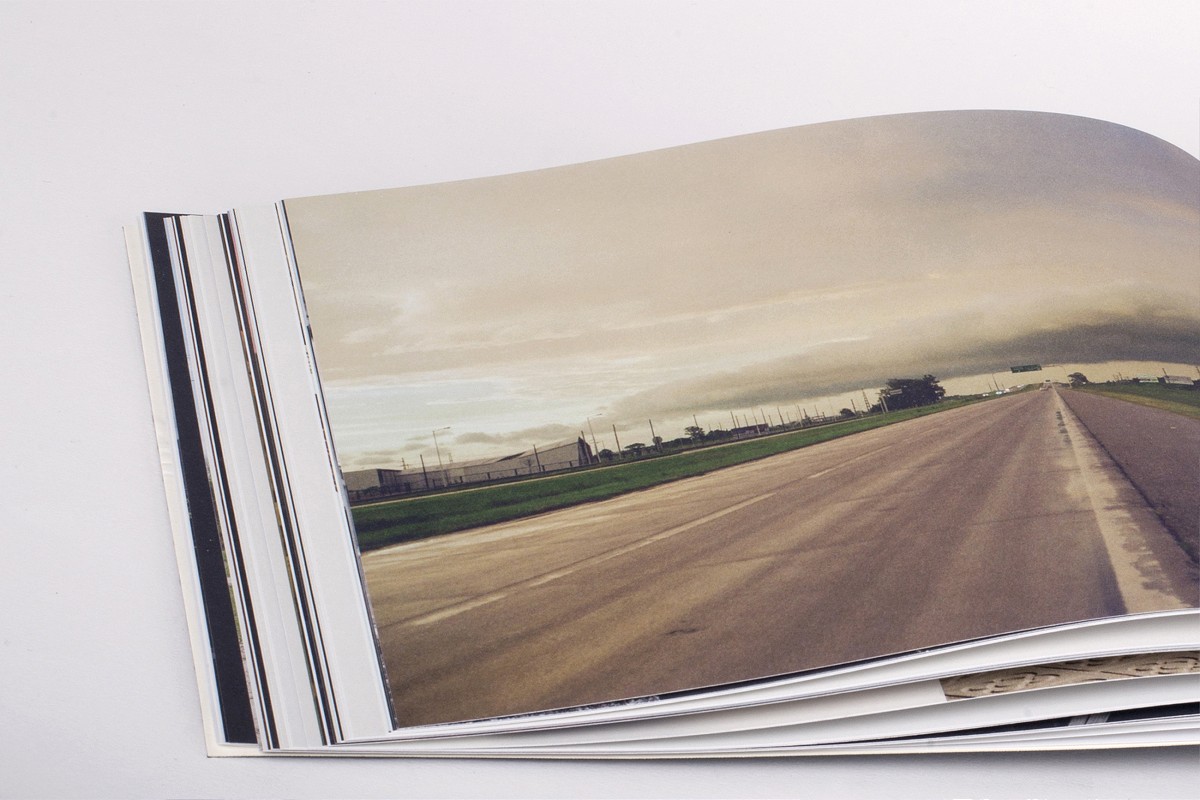 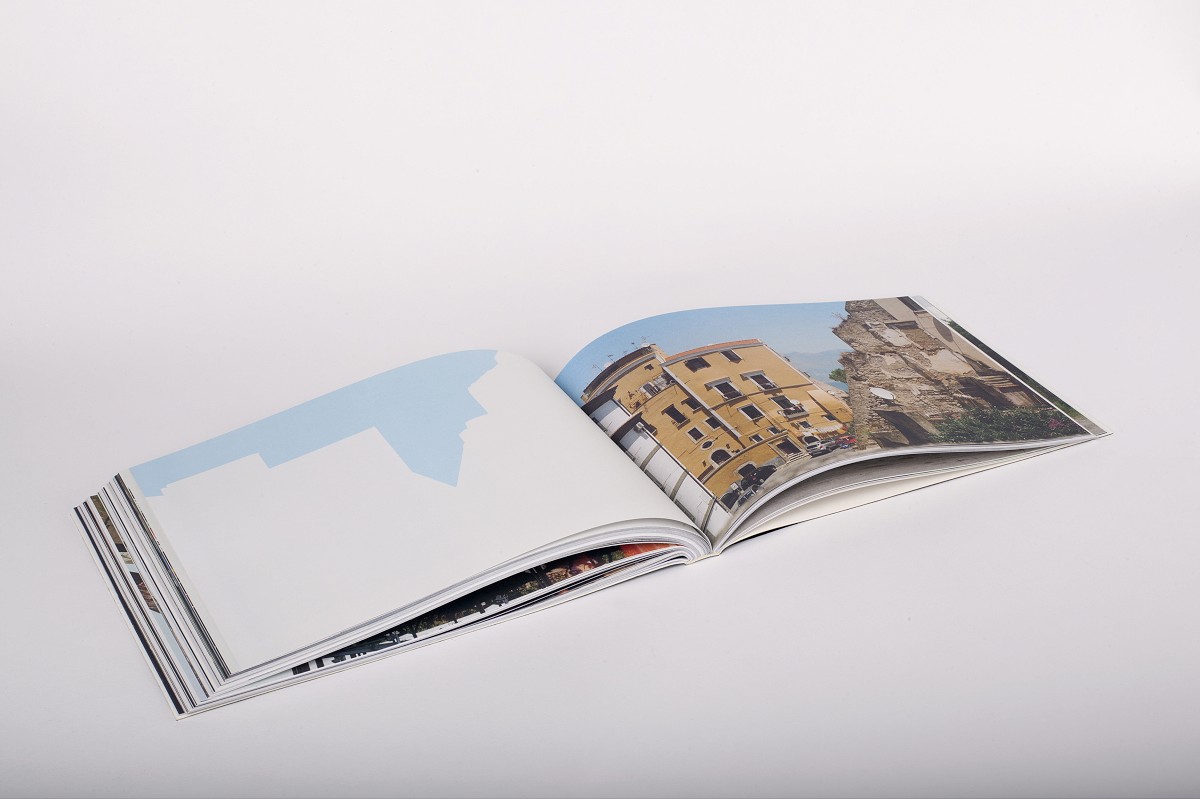