As one of the official opening events of this year’s Nuart Festival in Stavanger, Norway, Nuart gallery will be opening Hand Luggage Only! group show by festival artists and guests. The preview of the show is set for 31st of August and the show will last until the end of September.

With the main theme of this year’s event being “power,” the artists were challenged to create work that can be brought to the gallery in their hand luggage. With airports and travelling by plane being one instance in which individuals have least sense of having control, these works can be questioned, scanned, justified, quarantined, stripped, bullied, finger­ printed, etc. As the artists are arriving to town and revealing what they’ve created for the event, we’re sharing with you several examples of what will be exhibited in Stavanger. With most of the artists being engaged with social, environmental and political issues, the works reflect their firm beliefs and stands about such topics. 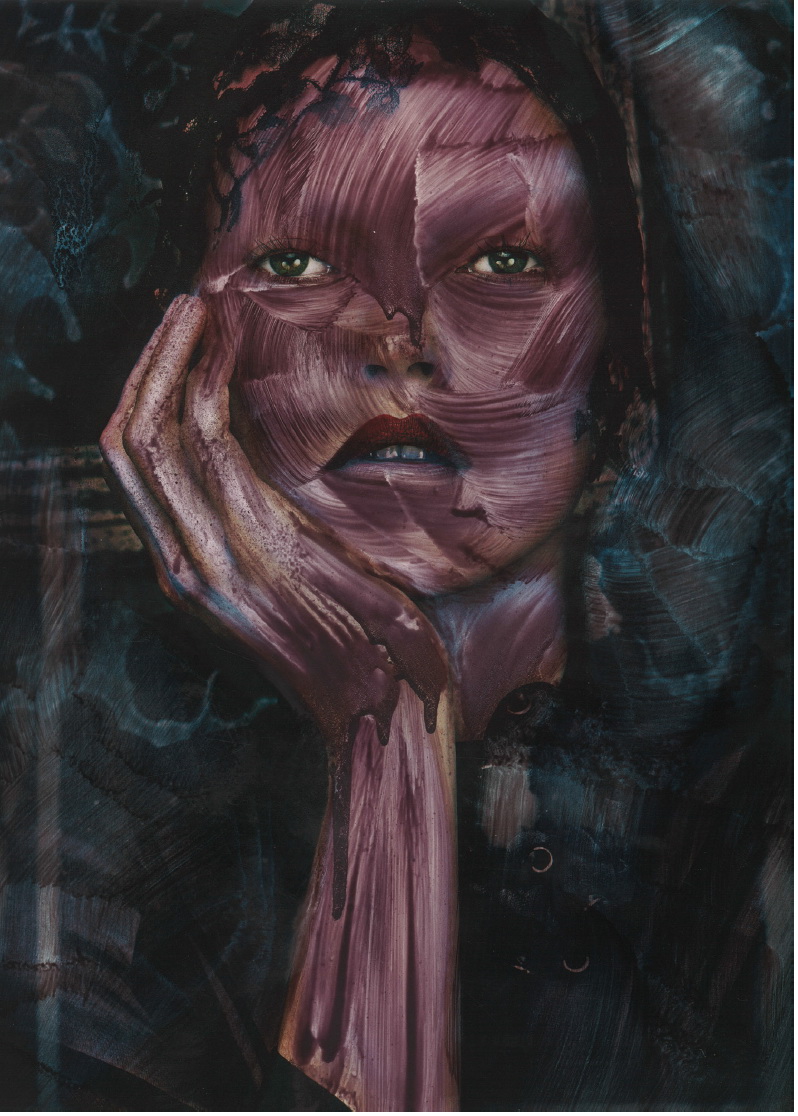 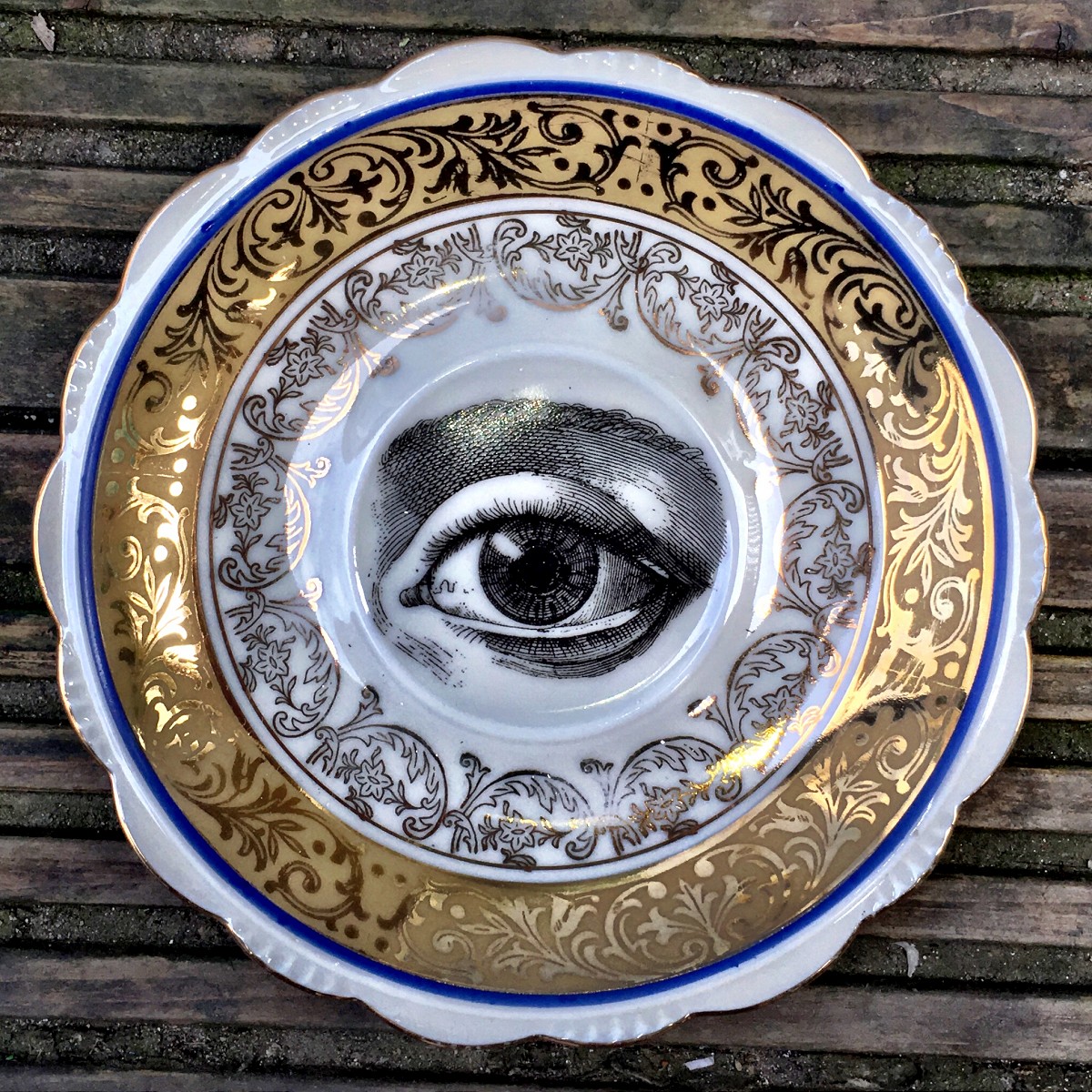 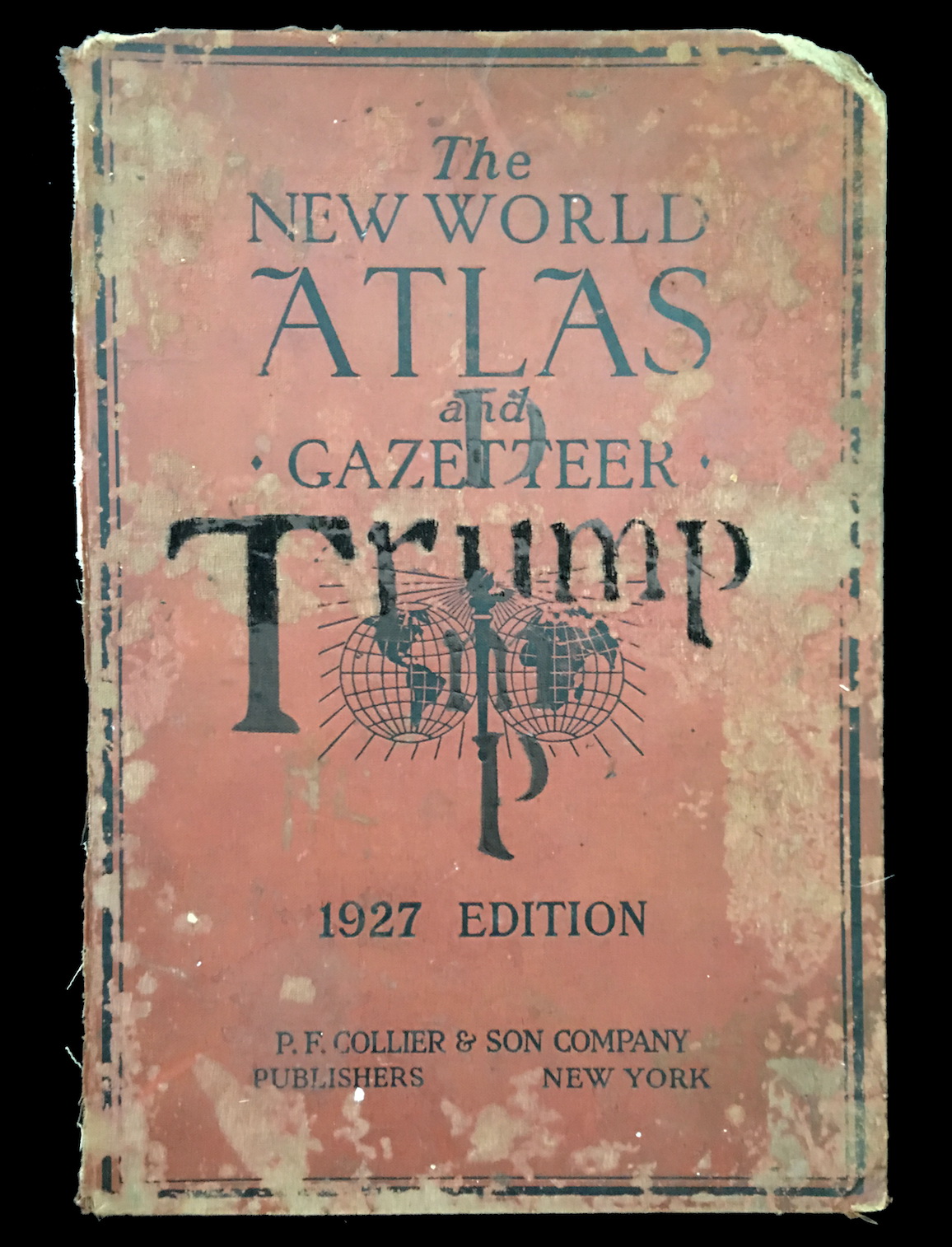 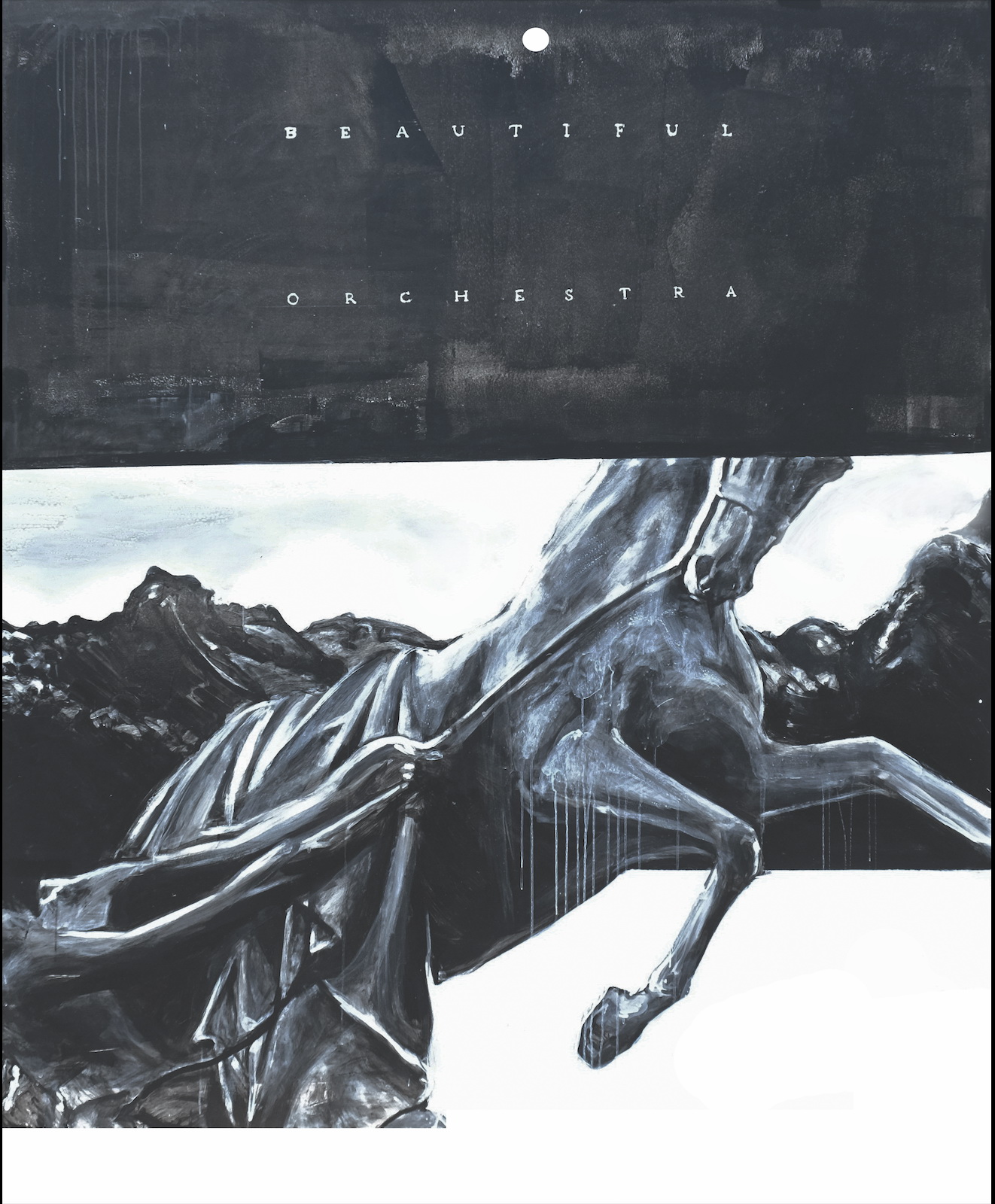 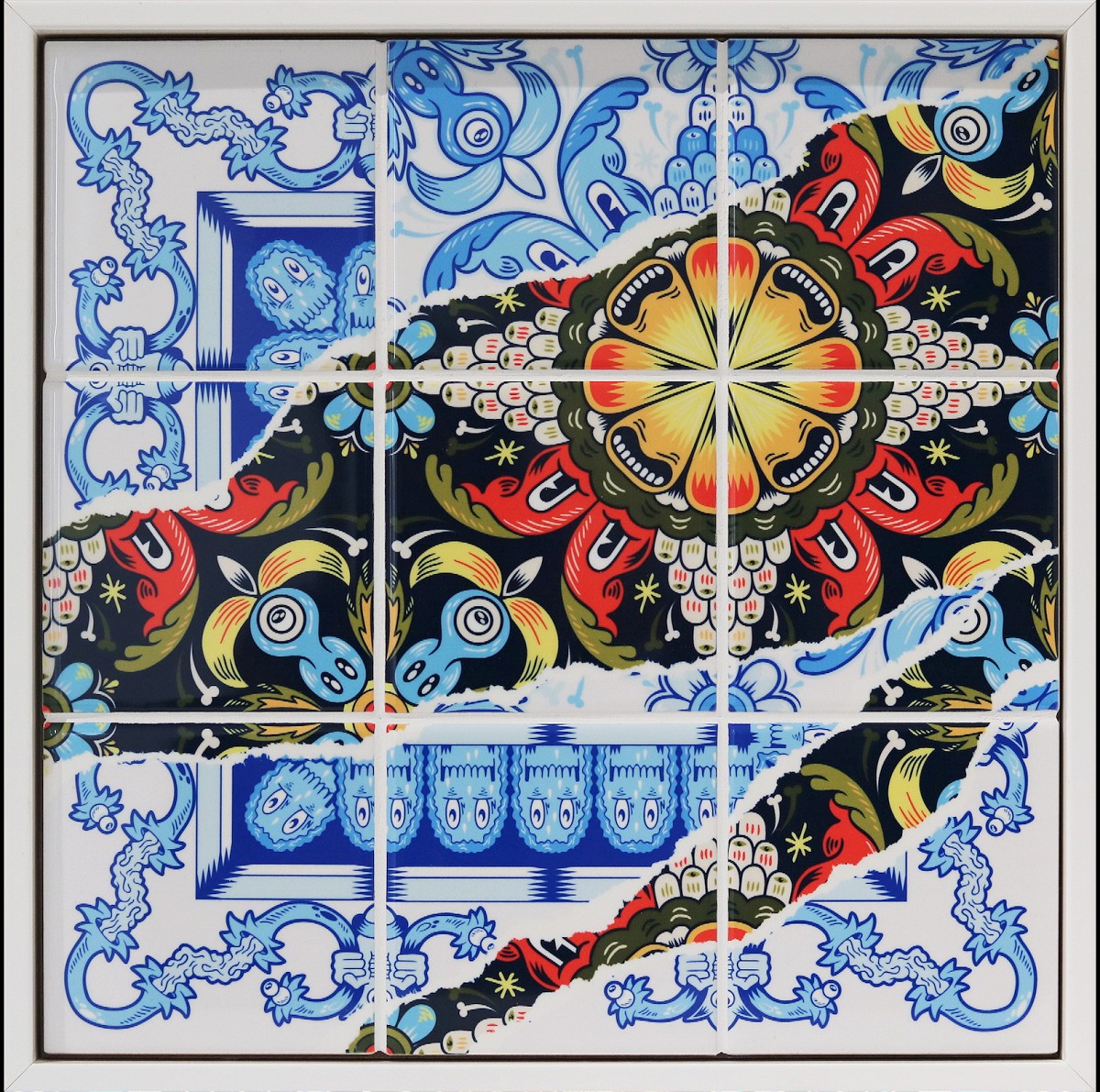