Tomorrow night (September 23rd) at New Image Art in LA, RETNA (featured) will be unveiling a new body of work in a solo entitled Mano A Mano. Presented in conjunction with the Getty’s Pacific Standard Time: LA / LA, with this year’s program featuring an exploration of Latin American and Latino art in dialogue with Los Angeles, the new exhibition sees the MSK-affliated writer take an interesting turn with his imagery. The infamous graffiti artist, who is of African American and Central American descent while being fluent in Spanish, has taken his work in a a more figurative direction. Reinterpreting Spanish art from the colonial days of the Americas (1500-1800s), RETNA manages to incorporate elements of his urban calligraphy into the compositions, referencing his earlier work embellishing bus stop advertisements. Rounding out the show will be an in-gallery mural and an installation featuring the introduction of a large-scale bronze sculpture. 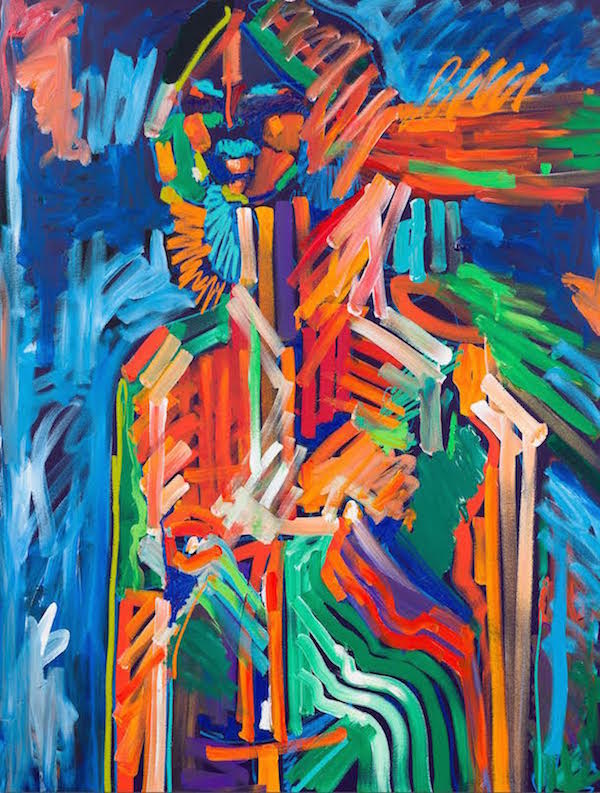