Rules of Engagement, a joint show from Mark Jenkins (interviewed) and Rero, is currently on view at Wunderkammern and will run until October 28th. The exhibition at the gallery’s Milan venue features the American Jenkins bringing his signature and often ski-masked sculptural pieces in from the streets while still retaining the cleverness and grittiness in the indoor setting. At the same time, Rero, who hails from France, has filled the space with his text-based work, immediately recognizable as the words are crossed by a thick black line. The title of the show refers to “regulations or directives issued by a military authority specifying the circumstances, conditions and limitations under which forces can engage in combat with the enemy” as well indicates the formal agreement to get married. The two artists play off this dual theme that can involve extremes of emotions, hate and love, while presenting their individual work and some intriguing collaborative pieces. 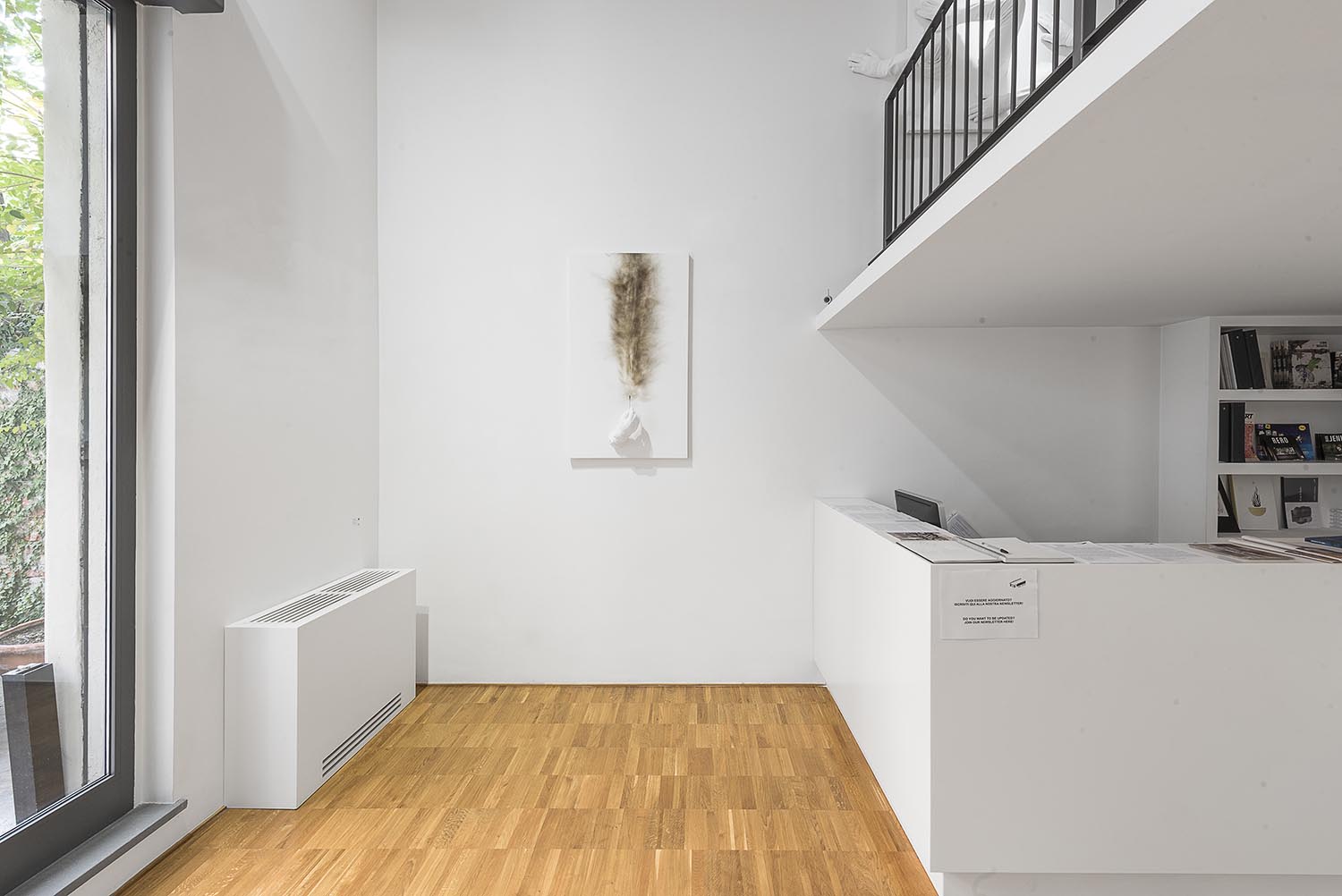 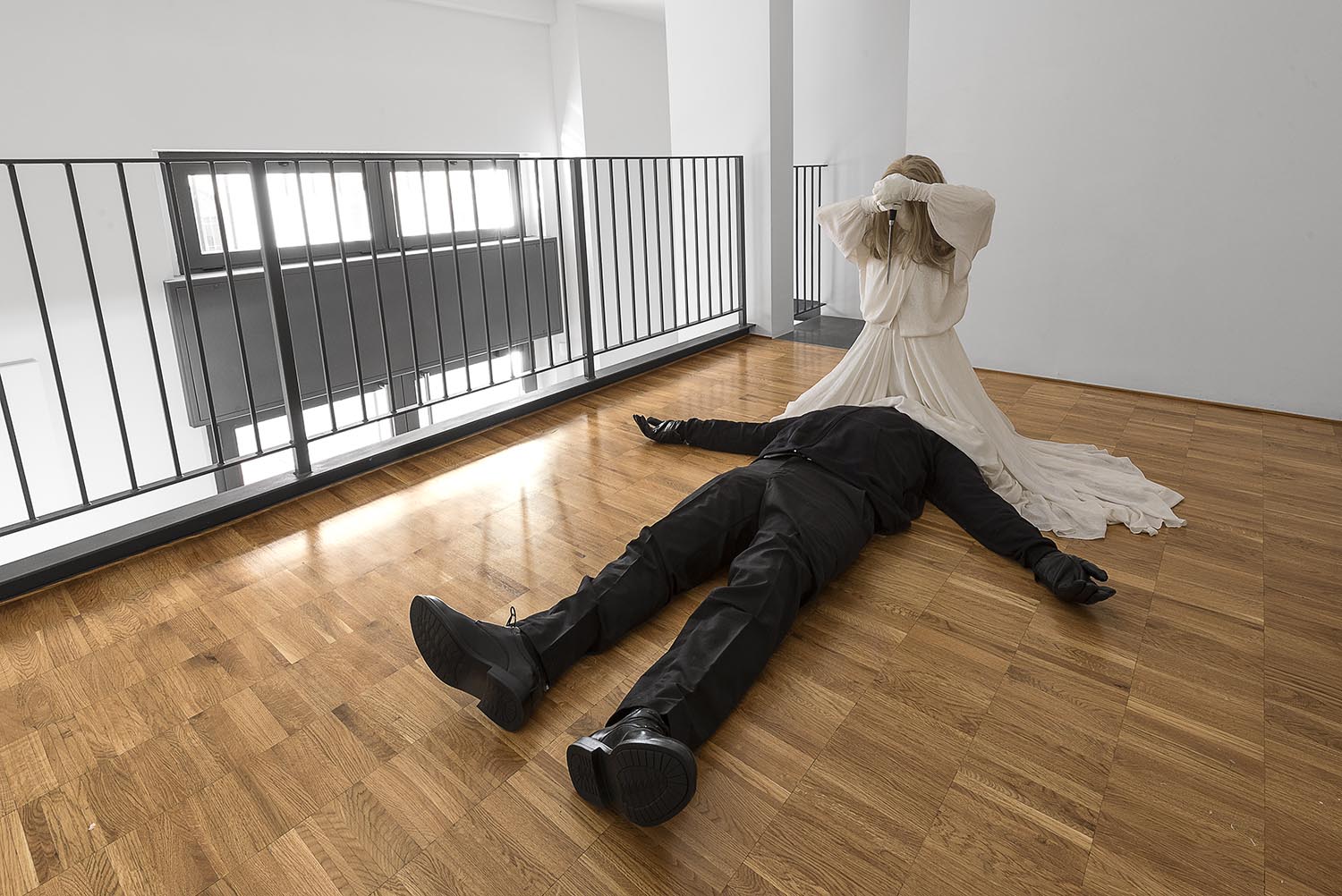 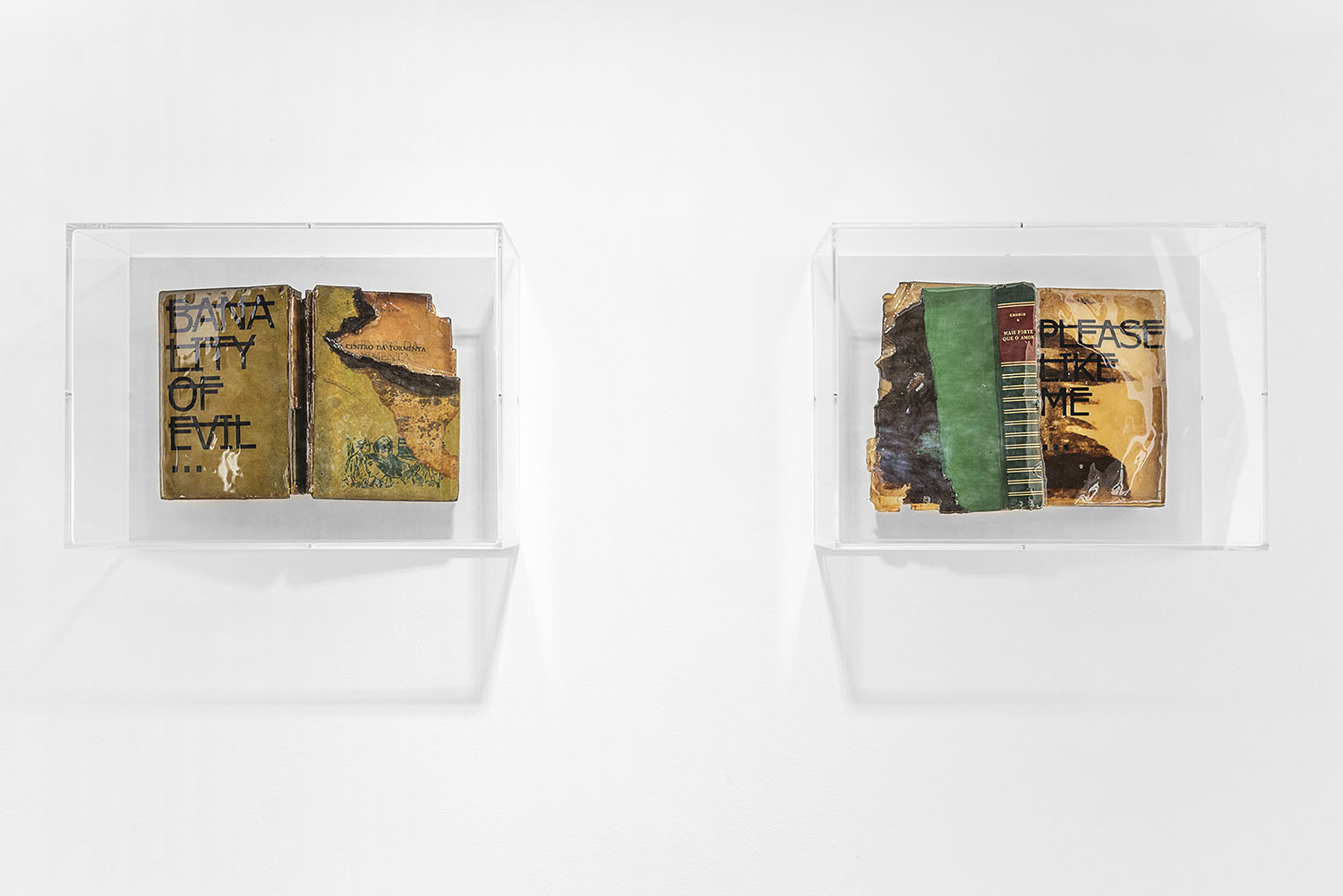 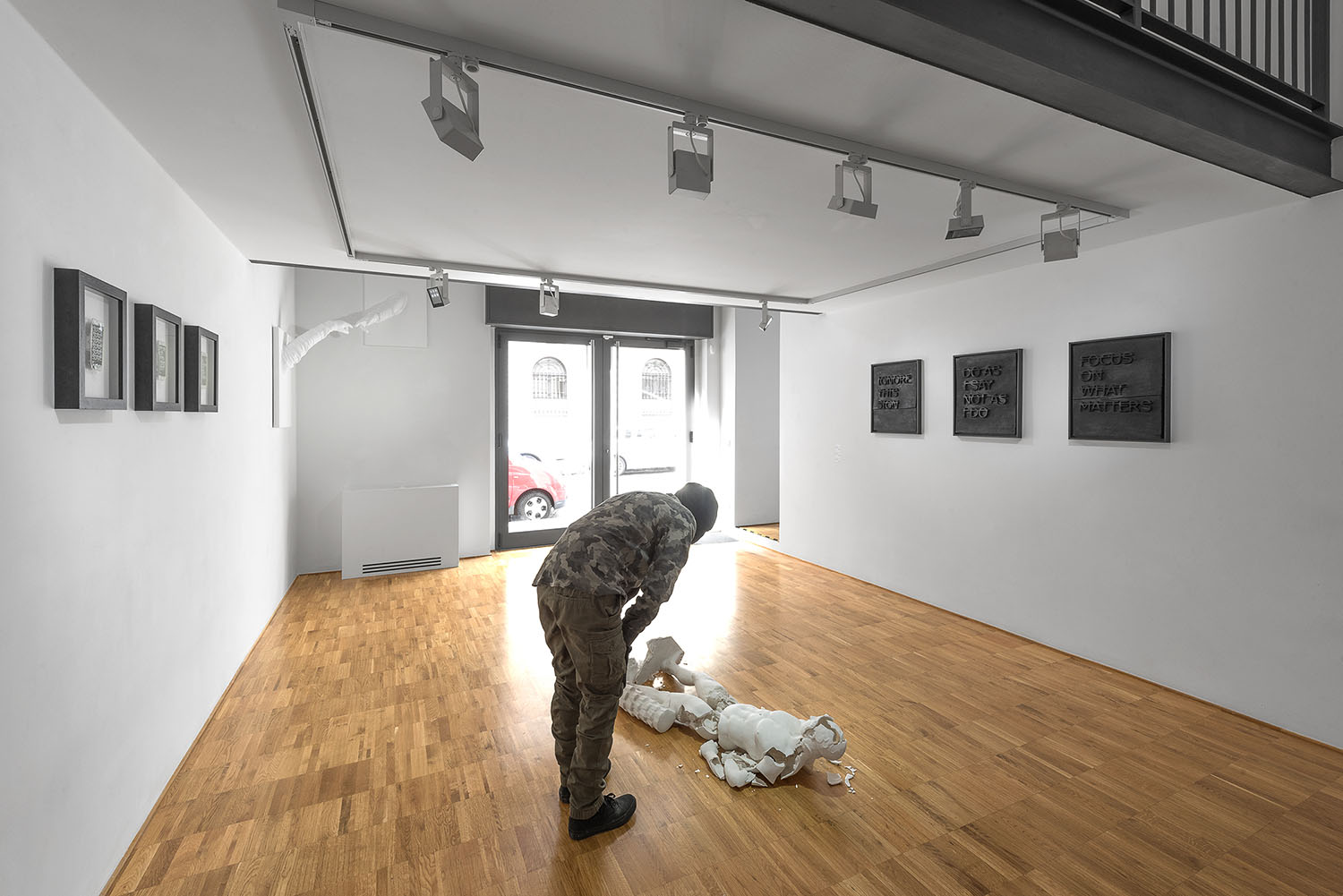 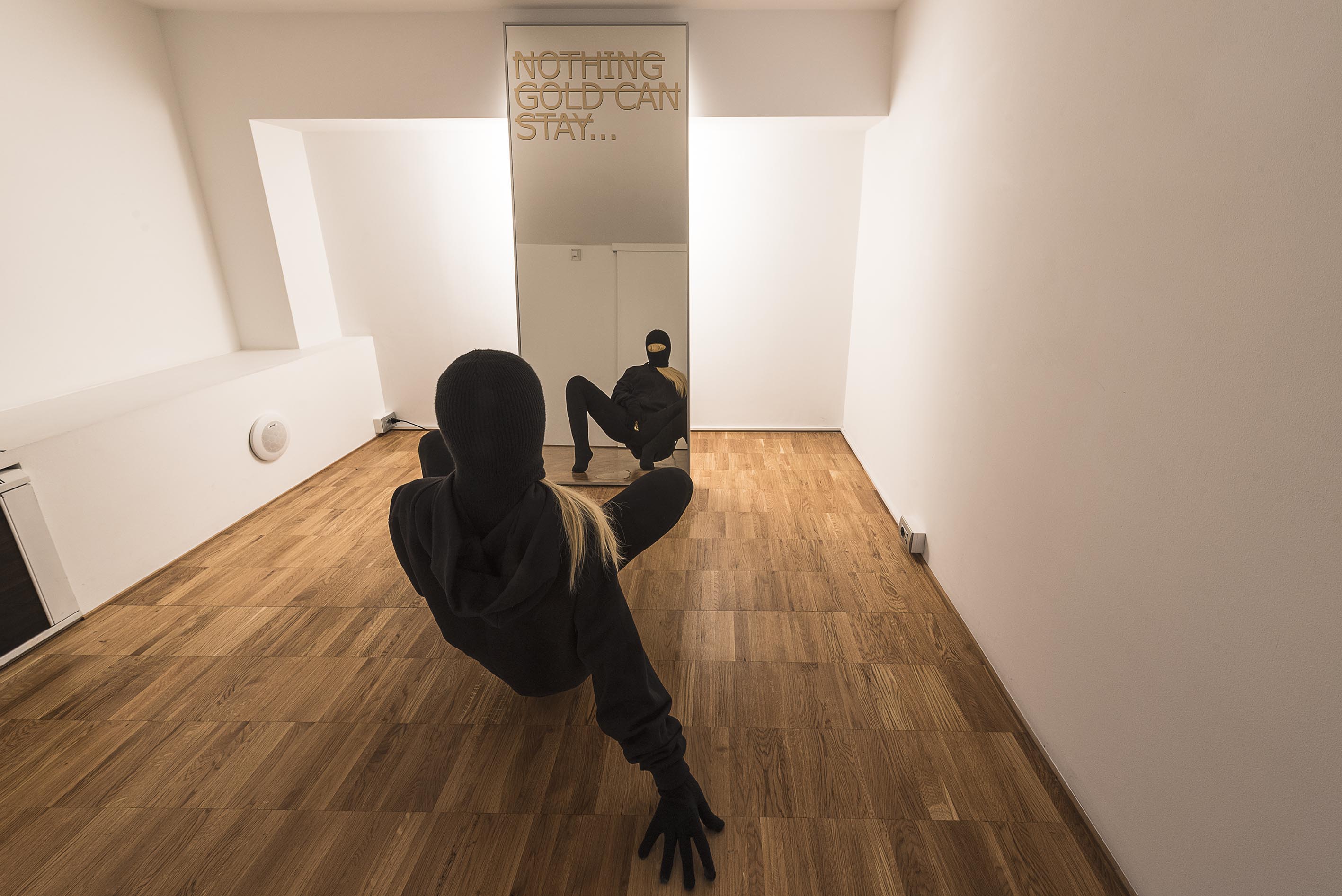 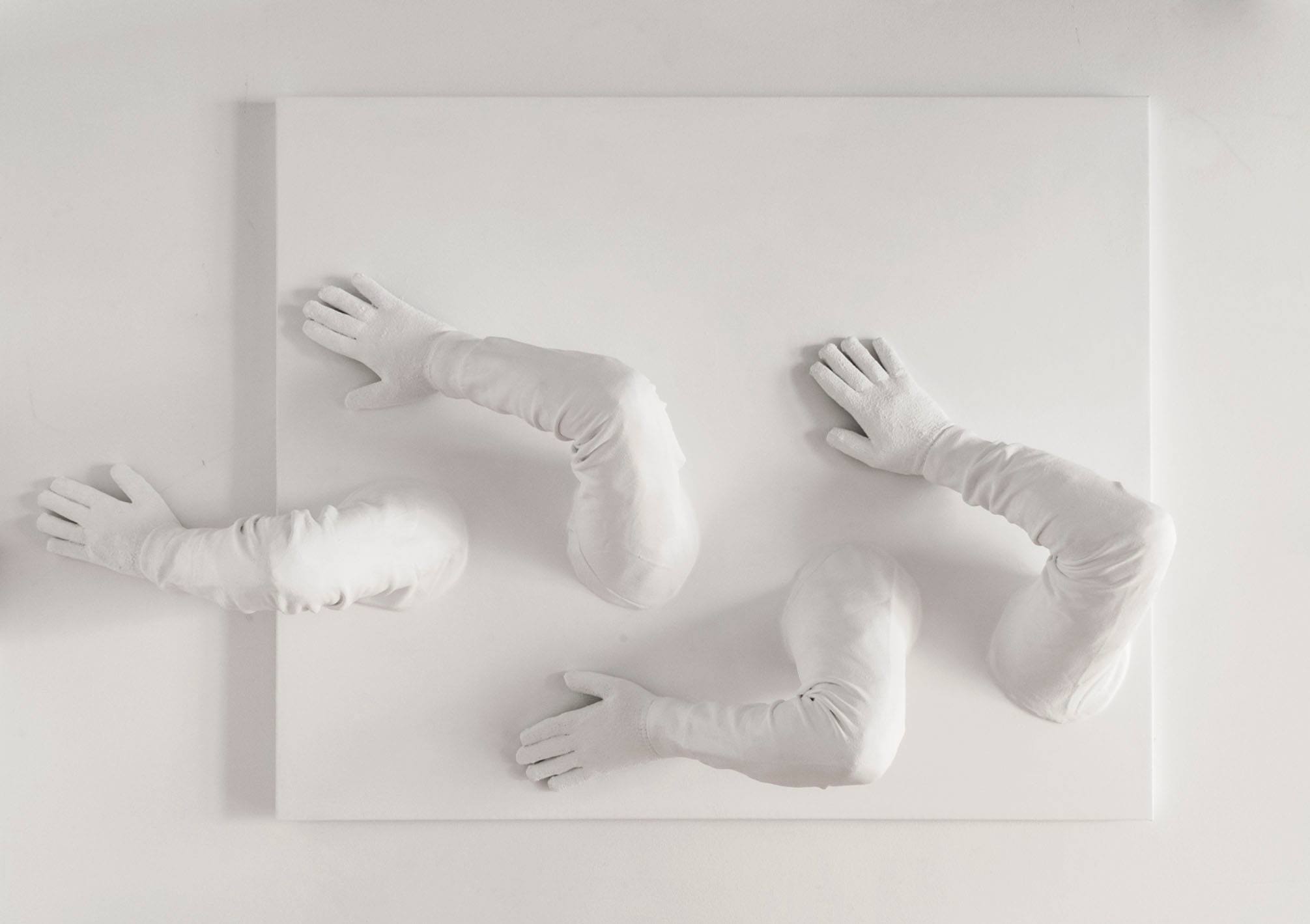 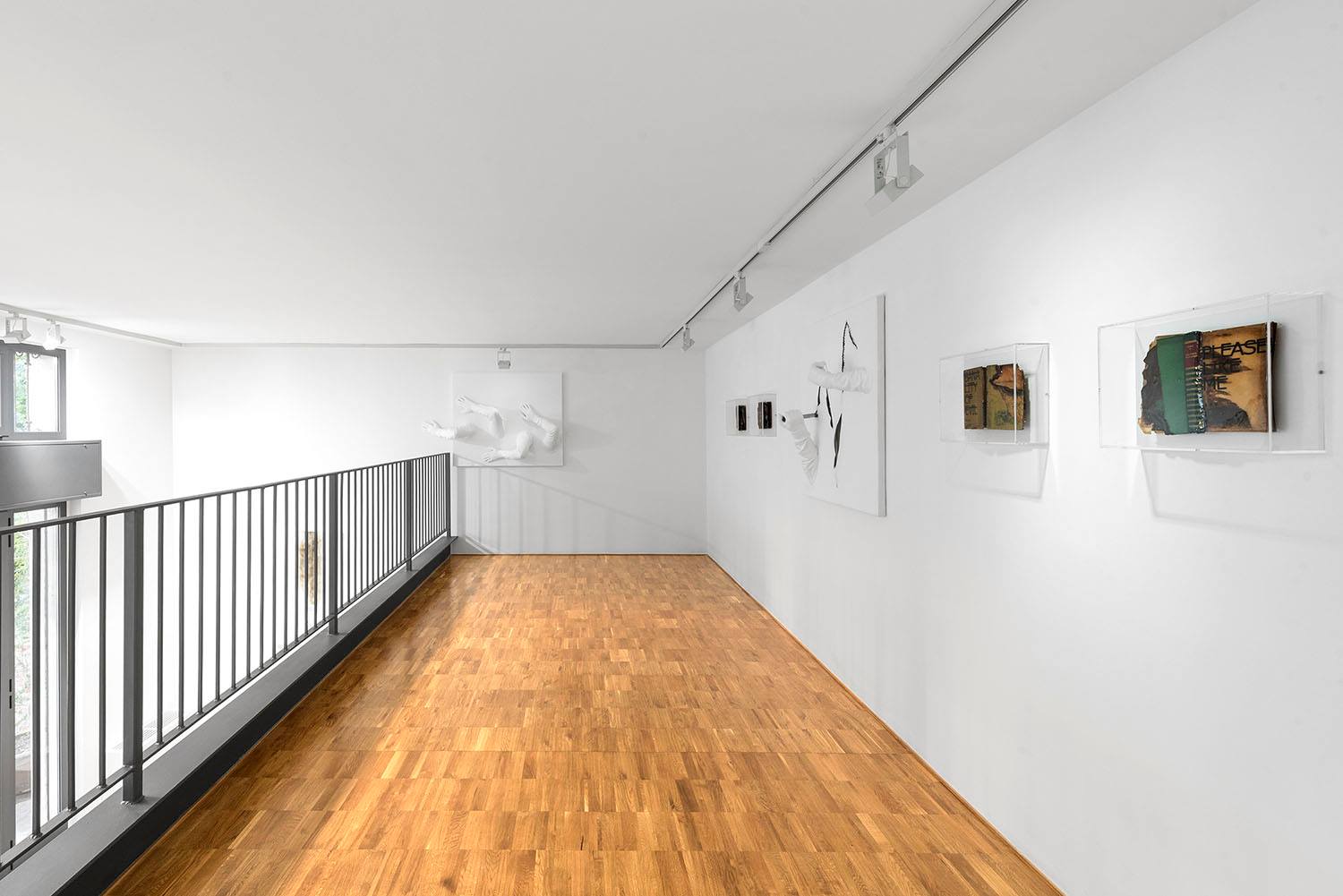 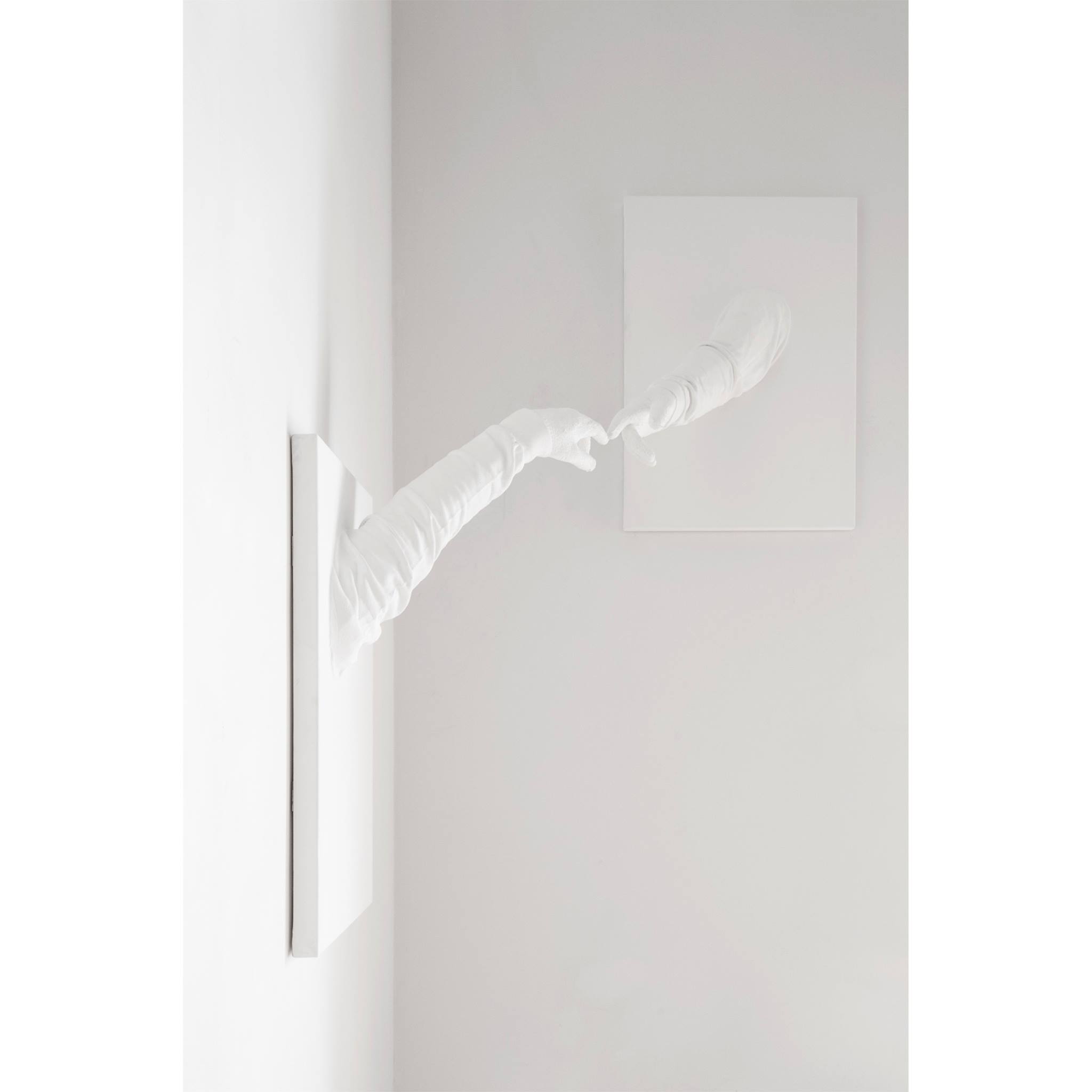