Continuing the ongoing efforts of the Splash and Burn campaign initiated by Ernest Zacharevic earlier this year (covered), Pixel Pancho just announced a new print release that will further help their efforts. Based after his sculptural works created for the project  on location in Sumatra, Orangutan is depicting steam punk-like creature that’s been overgrown with lush flora.

Italian artist has been known for creating poetic work that speaks about the interaction between nature and humans, especially man made machines. Adding vintage feel to his work, Pixel Pancho is creating an alternative history, or future, in which the nature is greatly affected by human activity. Fitting the efforts to respond creatively to unregulated farming practices of Palm Oil in Indonesia, the artist visited and contributed sculptures and murals back in February 2017 on location in Sumatra. The print is based on a sketch that the artist drew for the project, which eventually lead to creation of three robotic orangutan sculptures. Releasing on 2nd of November @ PixelPancho.shop in an edition of 60 examples, these 10 layers screen prints are measuring 47 x 60cm and are coming signed and numbered by the artist. Part of the proceeds from the sales of this limited edition will be donated to Splash and Burn and  The Sumatran Orangutan Society. 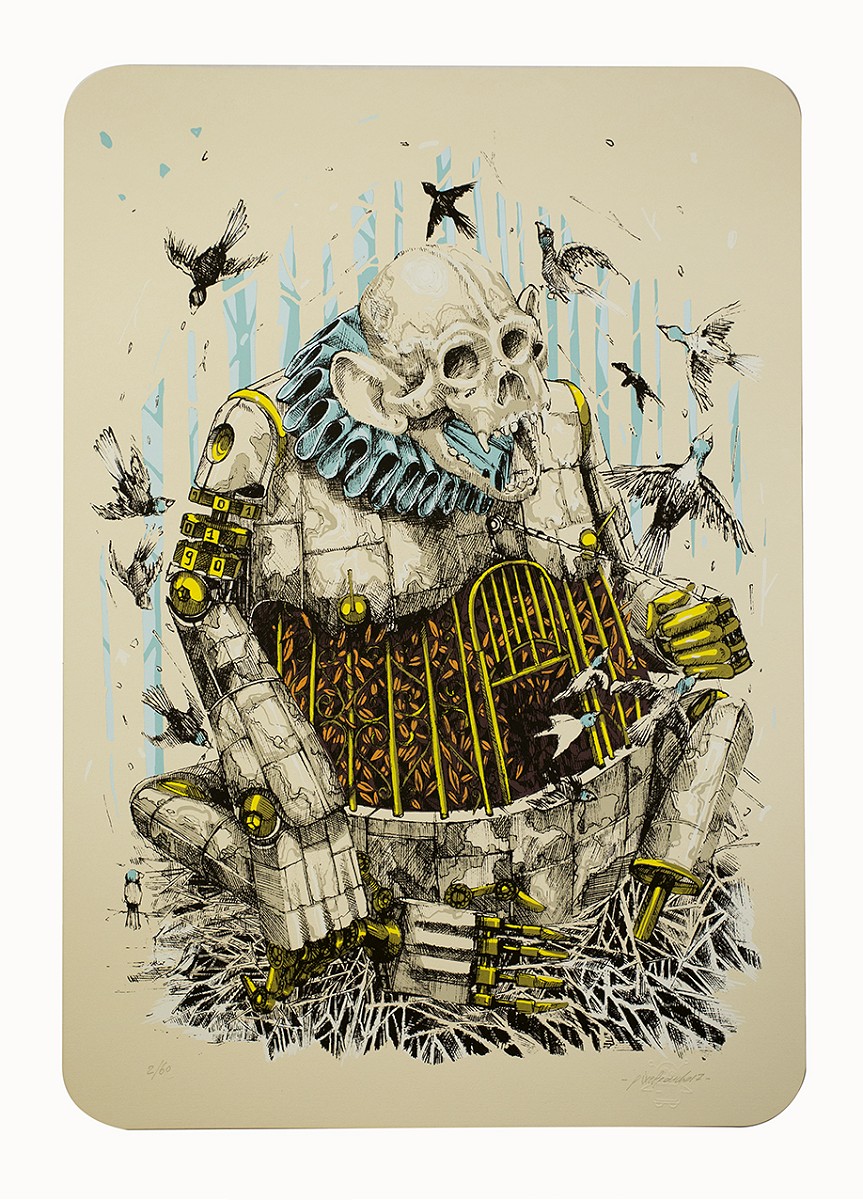 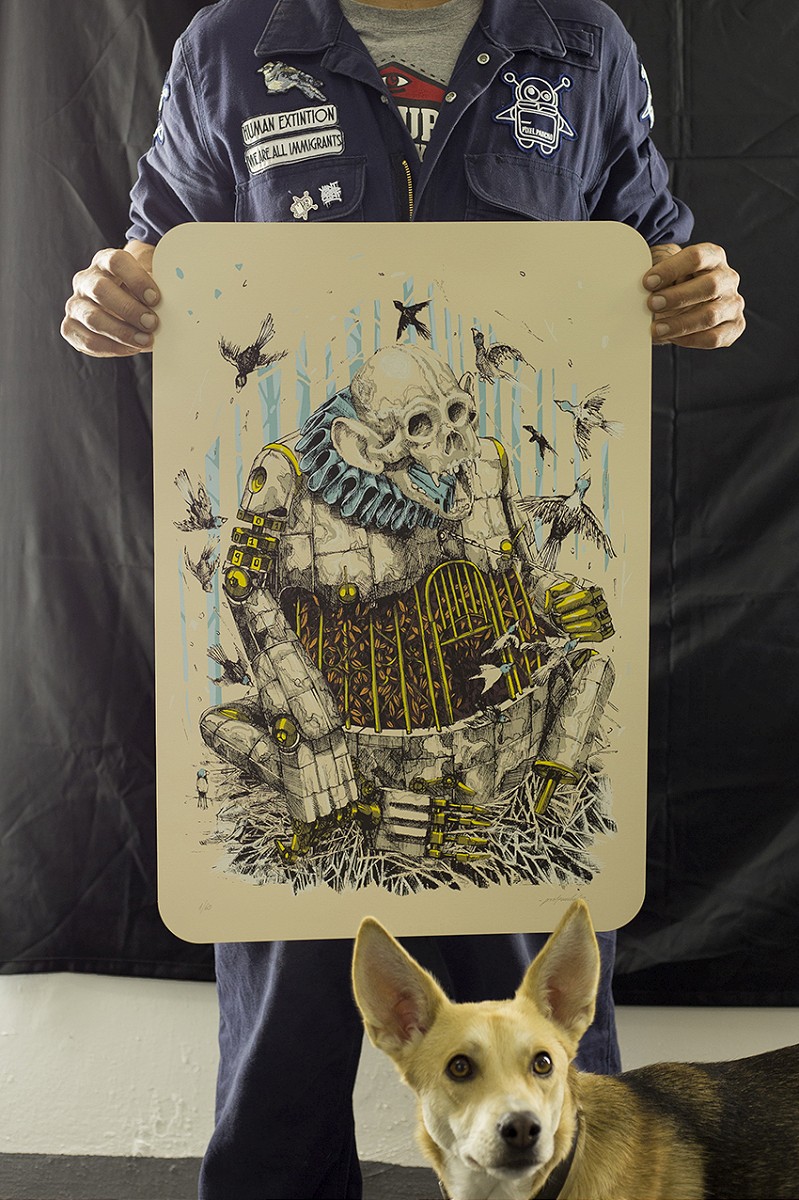 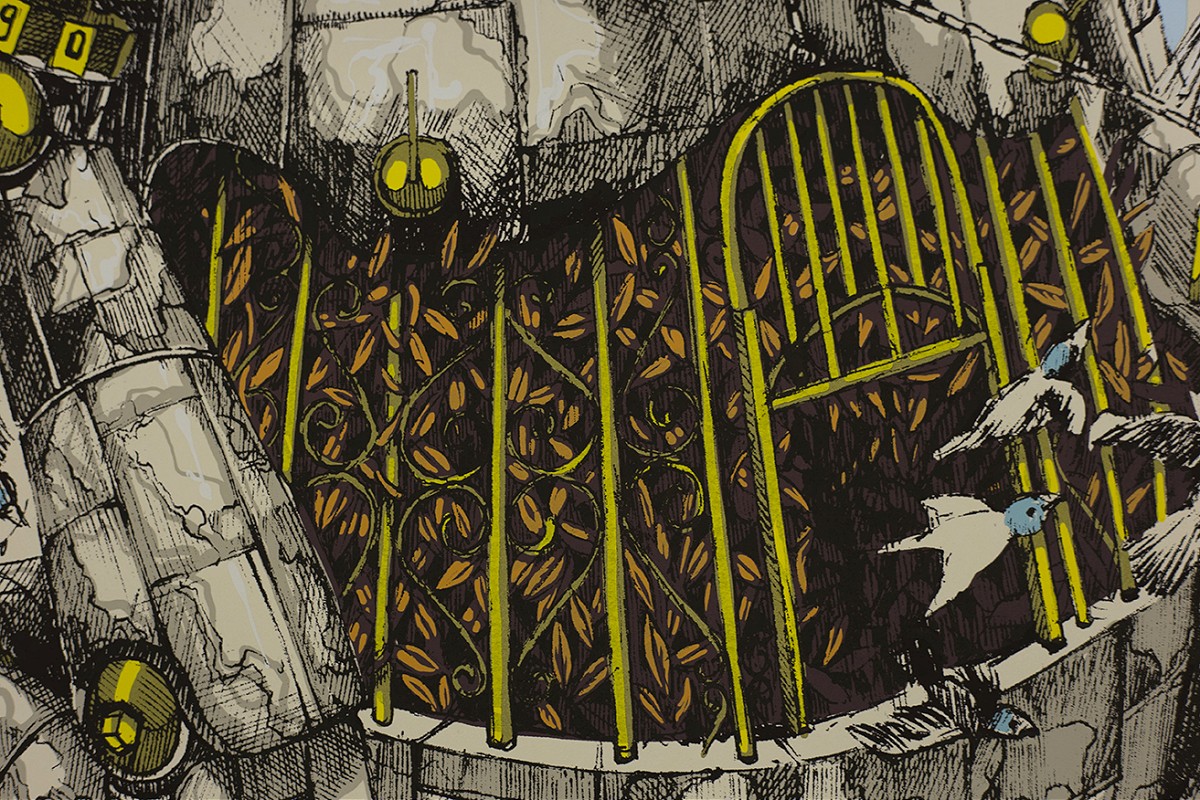 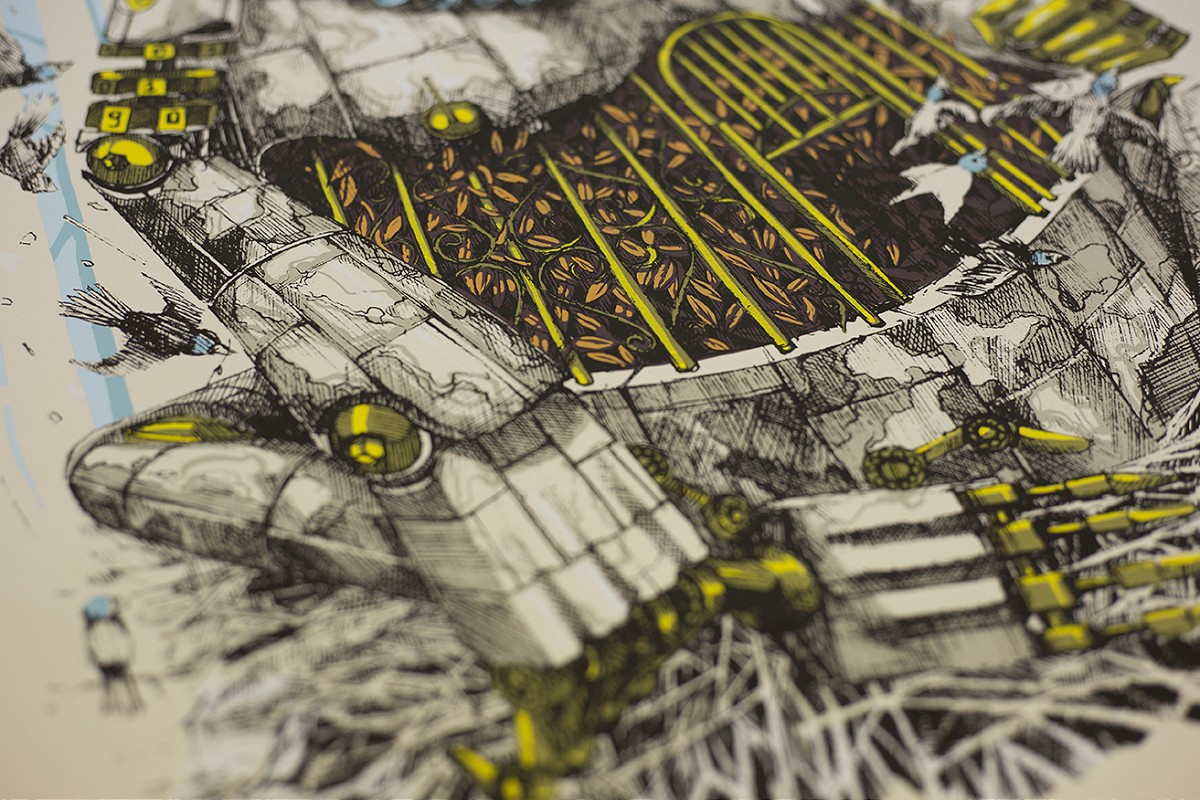 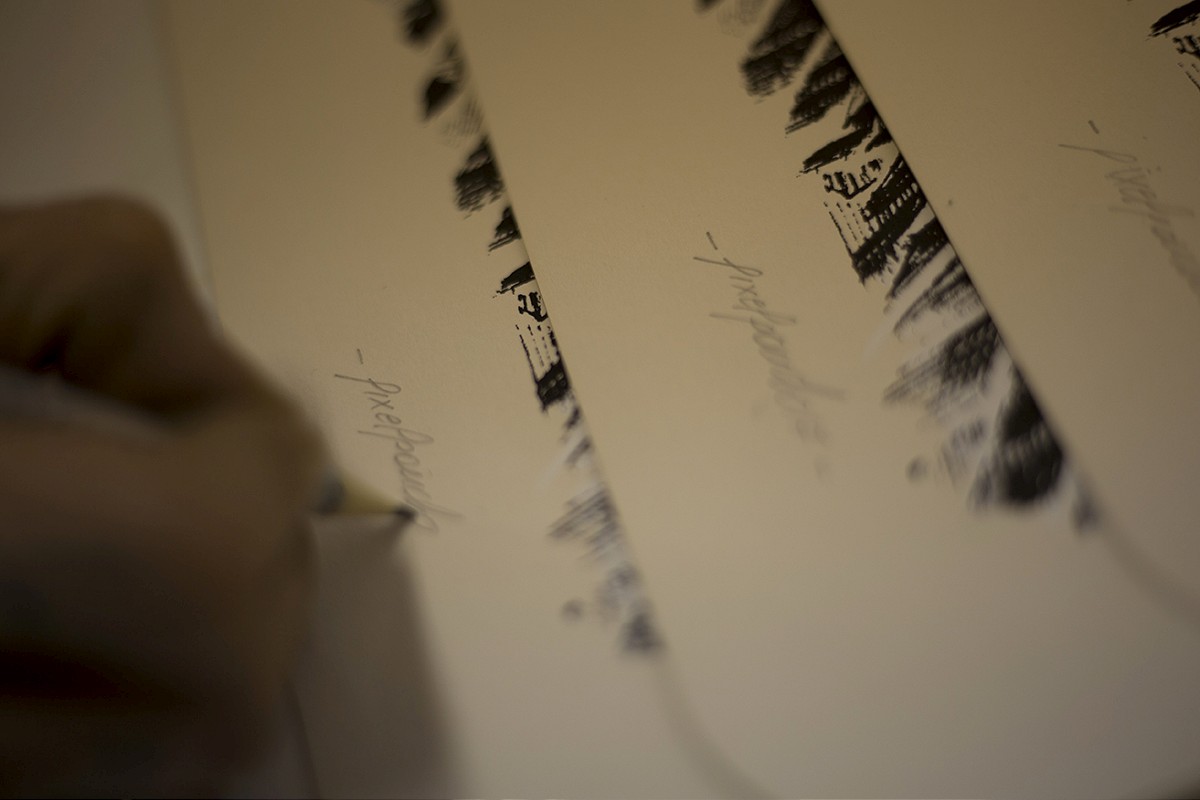 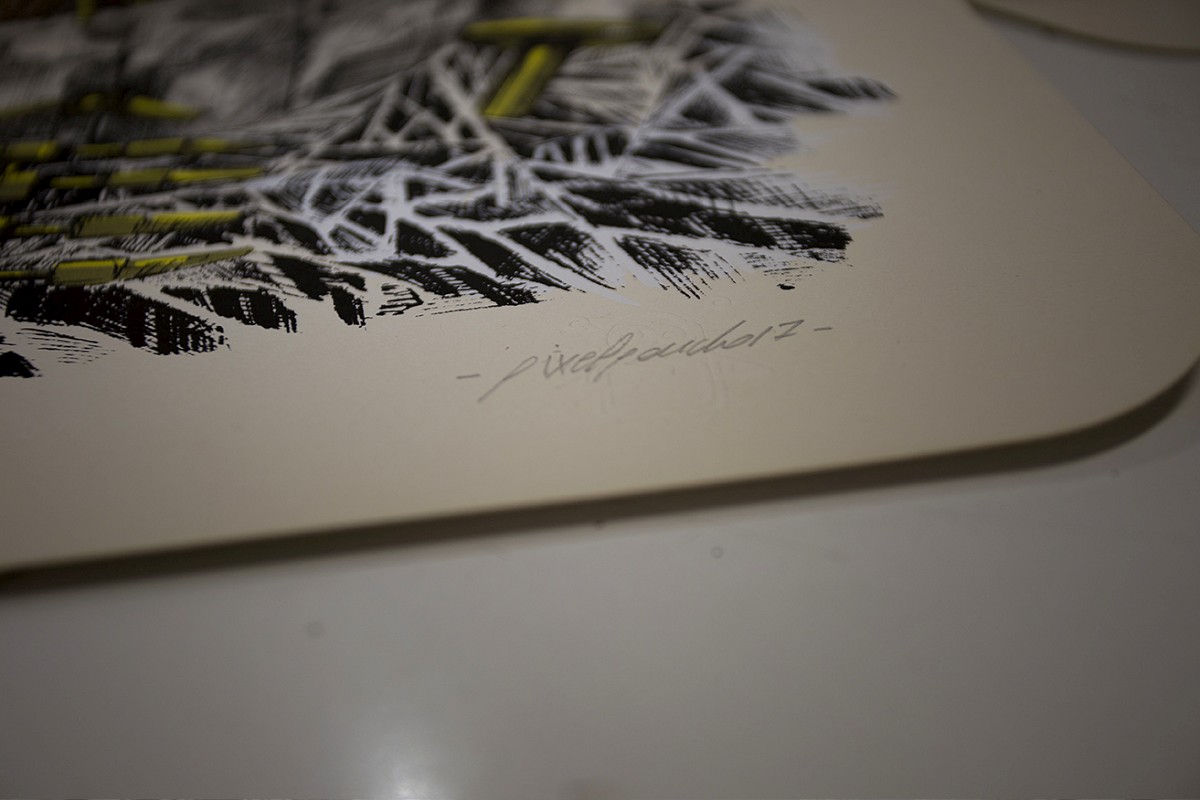 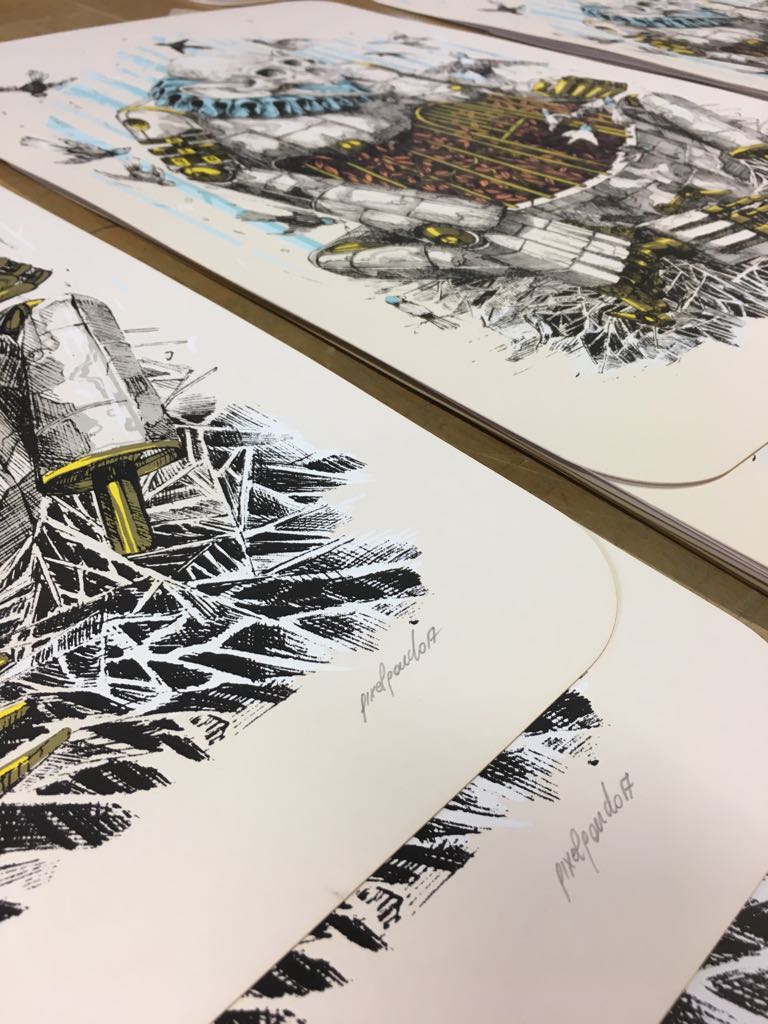