Earlier this month, Cai Guo-Qiang launched one of his explosive new works in Chicago that he entitled Color Mushroom Cloud. Realized at exactly December 2, 3:25pm CST, the timing of the 75 meter tall piece coincided with the 75th year anniversary of the first controlled, self sustained nuclear chain reaction at the same location at the University of Chicago. Commissioned by the UChicago Arts the Smart Museum of Art, the site-specific creation from the Chinese artist is part of an ongoing series of public events – Reactions: New Perspectives On Our Nuclear Legacy. 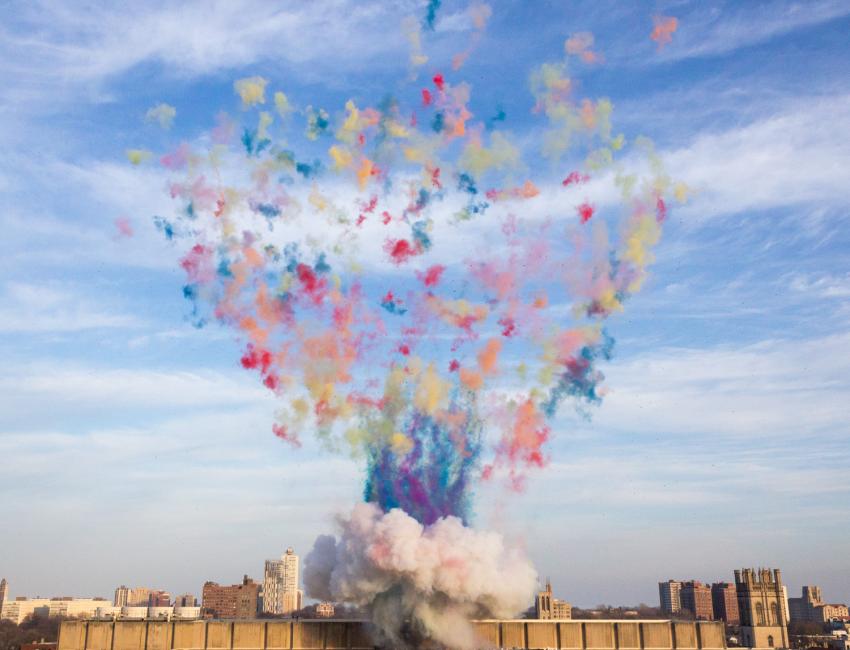 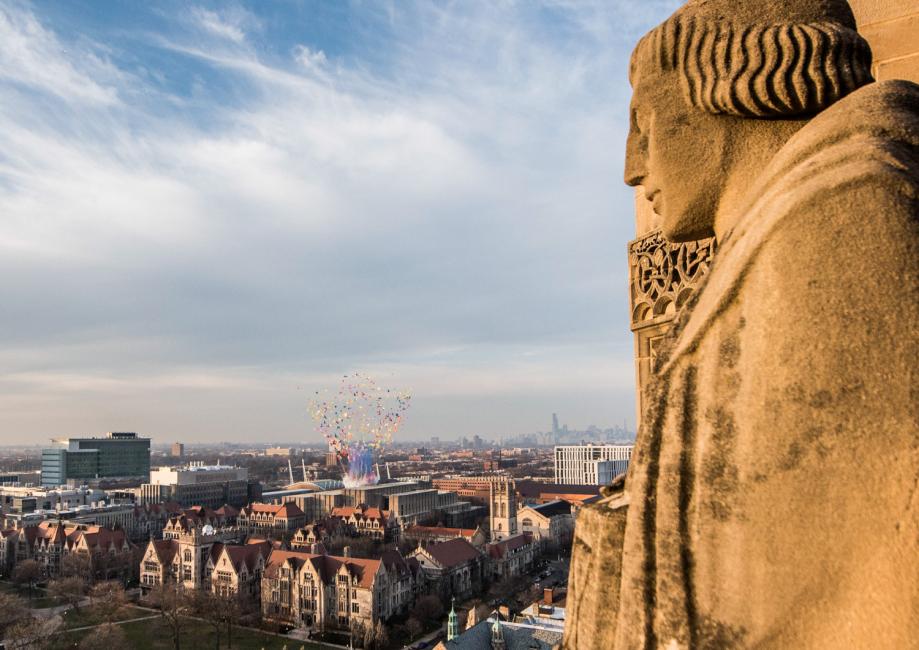 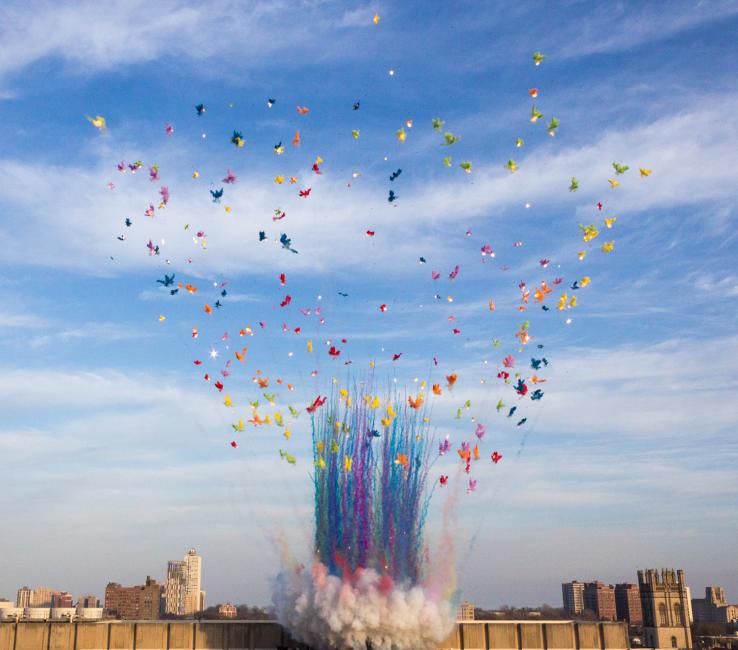 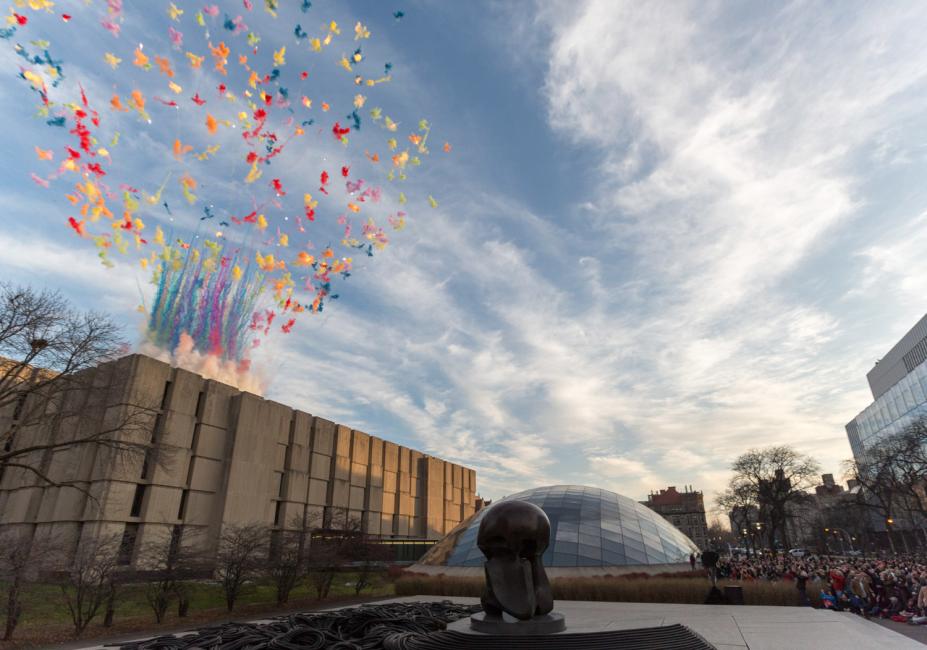